T.I. takes his 18-year-old daughter to the gynecologist to check on her virginity 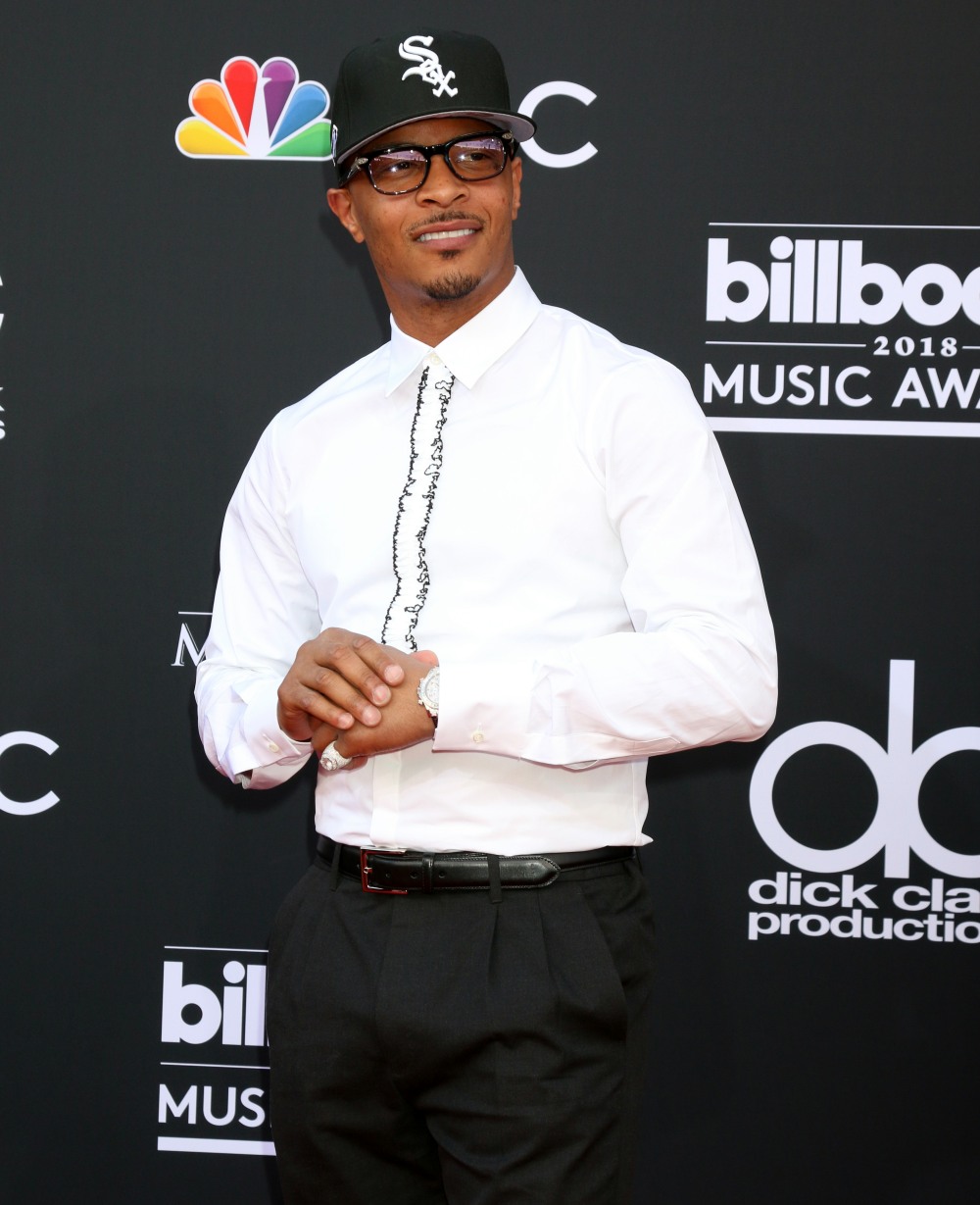 T.I. is a rapper and reality show guy. I used to like him. I don’t anymore, for various reasons, the main one being that I now realize he’s a disgusting human being who is doing irreparable damage to his teenage daughter. T.I. was a guest on the “Ladies Like Us With Nizanin and Nadia” podcast and he spoke at length about his 18-year-old daughter Deyjah and her virginity. If that isn’t disgusting enough – a father discussing his daughter’s virginity on a podcast, for the love of God – what he actually SAID about his daughter and her virginity made me sick to my stomach. This is emotional abuse.

T.I. doesn’t want his 18-year-old Deyjah, to be sexually active, so he takes annual trips to the gynecologist with the teenager to check on her virginity status.

“I will say as of her 18th birthday, her hymen is still intact,” the rapper, 39, revealed on the Tuesday, November 5. “Not only have we had the conversation [about sex], we have yearly trips to the gynecologist to check her hymen.”

The Georgia native said that after celebrating Deyjah’s birthday every year, he leaves a sticky note on her bedroom door, reading, “Gyno. Tomorrow. 9:30.” And even though doctors can’t share the teenager’s information without her consent, the “Whatever You Like” rapper has Deyjah sign a waiver.

“[When they] say, ‘Well, I just want you to know that there are other ways besides sex that the hymen can be broken, like bike riding, athletics, horseback riding, and just other forms of athletic physical activity,’ I say, ‘Look doc, she don’t ride no horses, she don’t ride no bike, she don’t play no sports. Just check the hymen please and give me back my results expeditiously,’” T.I. said.

His 15-year-old son, King, is sexually active, and while the former reality star didn’t want his son to have sex “before it’s time,” he admitted, “I definitely feel different about a boy than about a girl. That’s just the God’s honest truth. I don’t think there’s any father out there who’ll tell you any different.” He believes his daughter will thank him “in hindsight for … not allowing [her] to damage [herself] as much as” she could have, he told the podcast hosts.

Imagine being taken to the gynecologist by your father as a teenage girl, and the conversation isn’t about reproductive health or how your body is beautiful and your own and you get to make your decisions. Imagine your father only giving a sh-t about… your hymen. Imagine how warping, misogynistic and abusive that is. And T.I. just talked about it like it was nothing. He admitted his disgusting views and his horrific abusive behavior like he was proud of it. Poor Deyjah. 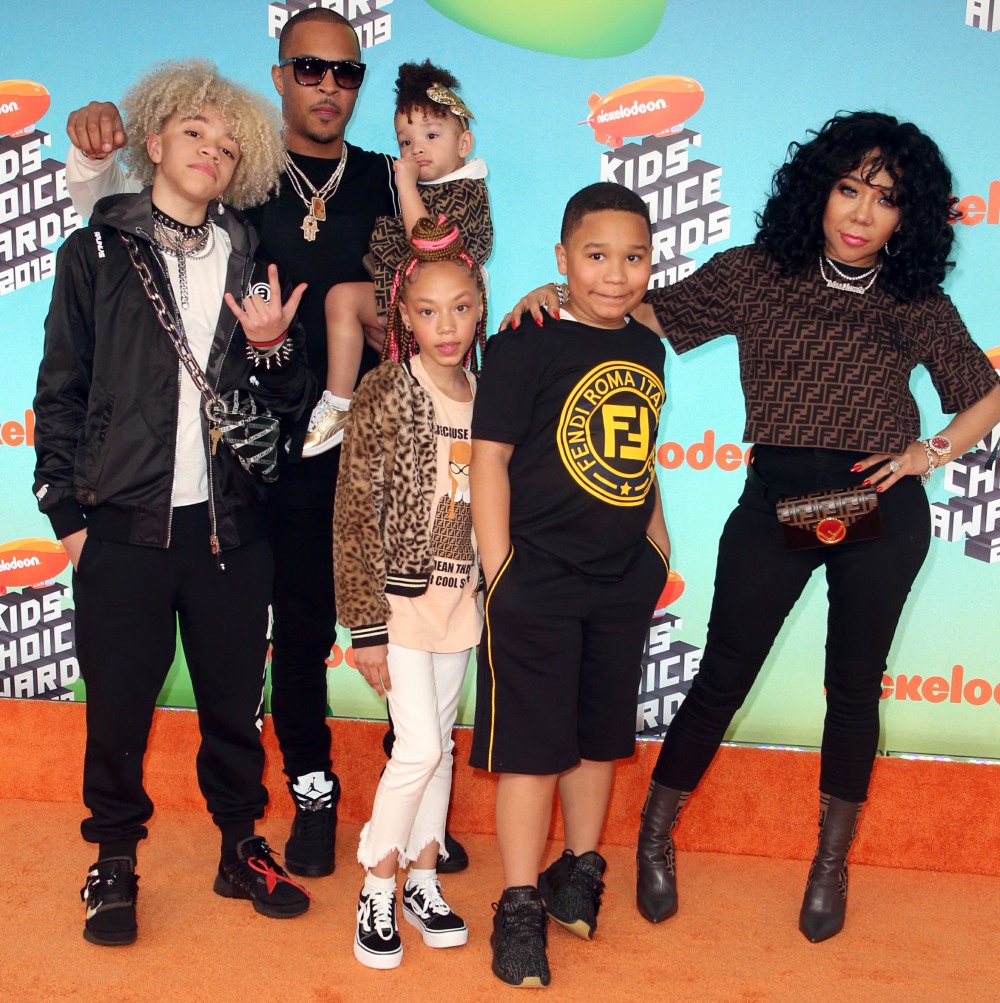 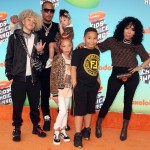 199 Responses to “T.I. takes his 18-year-old daughter to the gynecologist to check on her virginity”