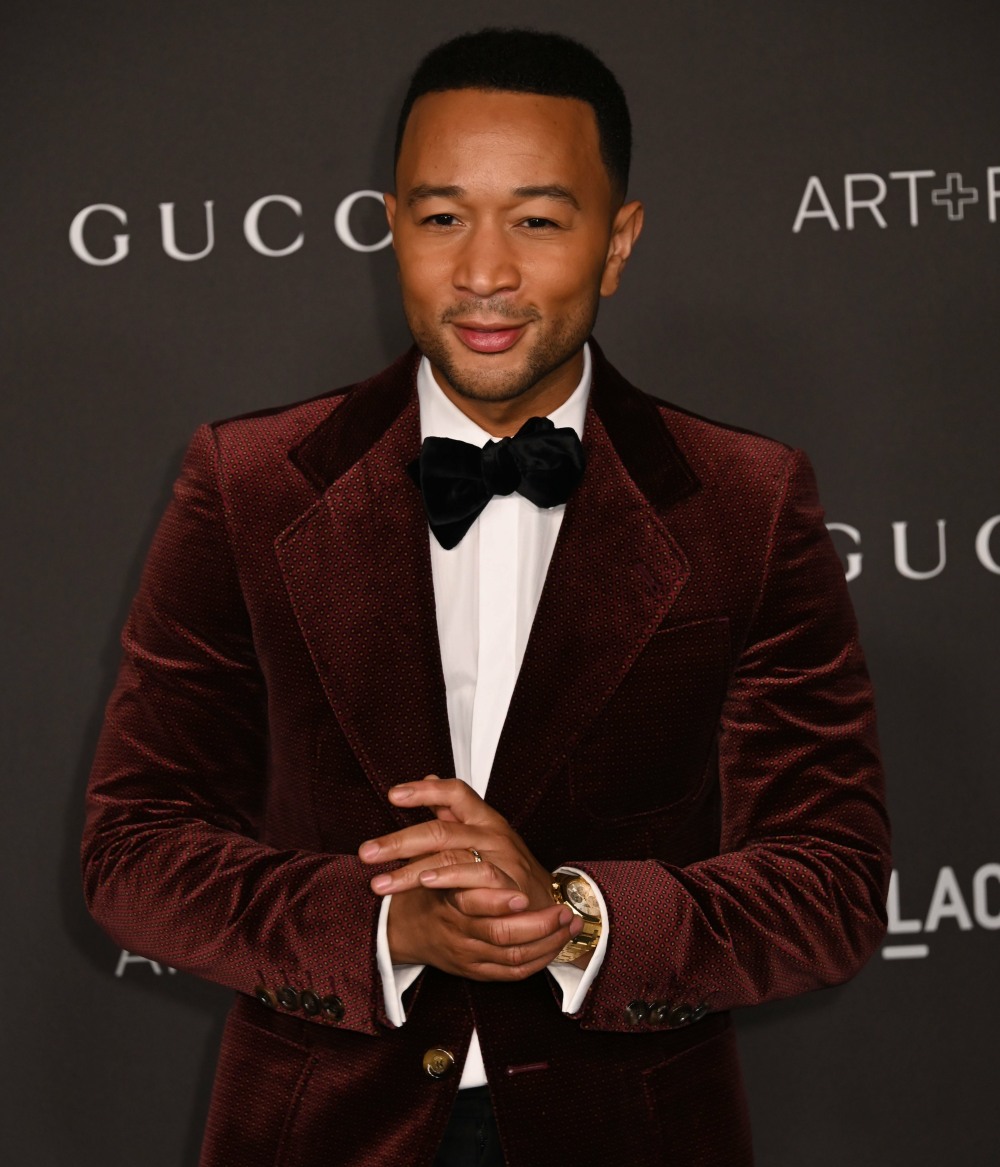 About a year ago, a radio station finally took a bold step: they banned the famous Christmas-season song “Baby It’s Cold Outside.” The song has been around for like 80 years and the lyrics are often interpreted as problematic AF. I covered all of this last year – the history of the song, the long-standing complaints, and how in the Me Too age, maybe radio stations shouldn’t play music where the duet sounds like a man is trying to get a woman drunk so she’ll spend the night with him. The song’s lyrics are so completely creepy that Key & Peele did a great sketch send-up of the song years ago too.

Anyway, thousands of radio stations still play the song and it’s not like “cancel culture” even really worked in any way regarding this f–king song. So John legend decided to do something else: he reworked and changed the lyrics and then he and Kelly Clarkson recorded it. Behold, the Woke version “Baby It’s Cold Outside.”

Just like the radio station banning the song last year, there’s a backlash to the backlash. People are truly MAD that John Legend changed the lyrics to reflect consent culture. There’s also a bizarre criticism that Legend’s lyrics make it too much about sex, which…I mean…

The new #MeToo-fueled version of the holiday ditty scrubs the song of lines in which a male suitor insists that a woman stay because the weather is bad, for ones where he calls her a cab and asks her to text him when she gets home. In another eye-rolling instance, Clarkson’s character asks, “What will my friends think? If I have one more drink?” to which the Legend ‘s suitor replies: “It’s your body and your choice.” In a lighter moment, Clarkson offers up the excuse, “My father will be pacing the floor,” to which Legend replies, “Wait, what do you still live at home for?”

The song will be released on a deluxe edition of Legend’s Christmas album, “A Legendary Christmas,” also out Friday. But news of the duet — released in 1949, and famously crooned by the likes of Bing Crosby and Doris Day — has already been met with a flurry of criticism. Nay-sayers include Deana Martin, the daughter of Dean Martin, who sang one of the most popular version of the hit.

“You do not change the lyrics to the song,” she fumed on “Good Morning Britain” earlier this week, adding that the new song is oddly more sex-focused. “He made it more sexual with those words … and I think what he’s done is, he’s stealing the thunder from [composer] Frank Loesser’s song and from my dad,” she said. She called the tune’s new iteration, which was penned by Legend, “absolutely absurd. He should write his own song if he doesn’t like this one, but don’t change the lyrics. It’s a classic, perfect song.”

For the love of God! It’s JUST A SONG. You can say that about either version, the original or the update. I can’t stand the original song because at some point, it changes from playful to predatory (in my mind, in my interpretation). Legend’s version keeps it playful, almost dorky. Why all the backlash?? My lord. 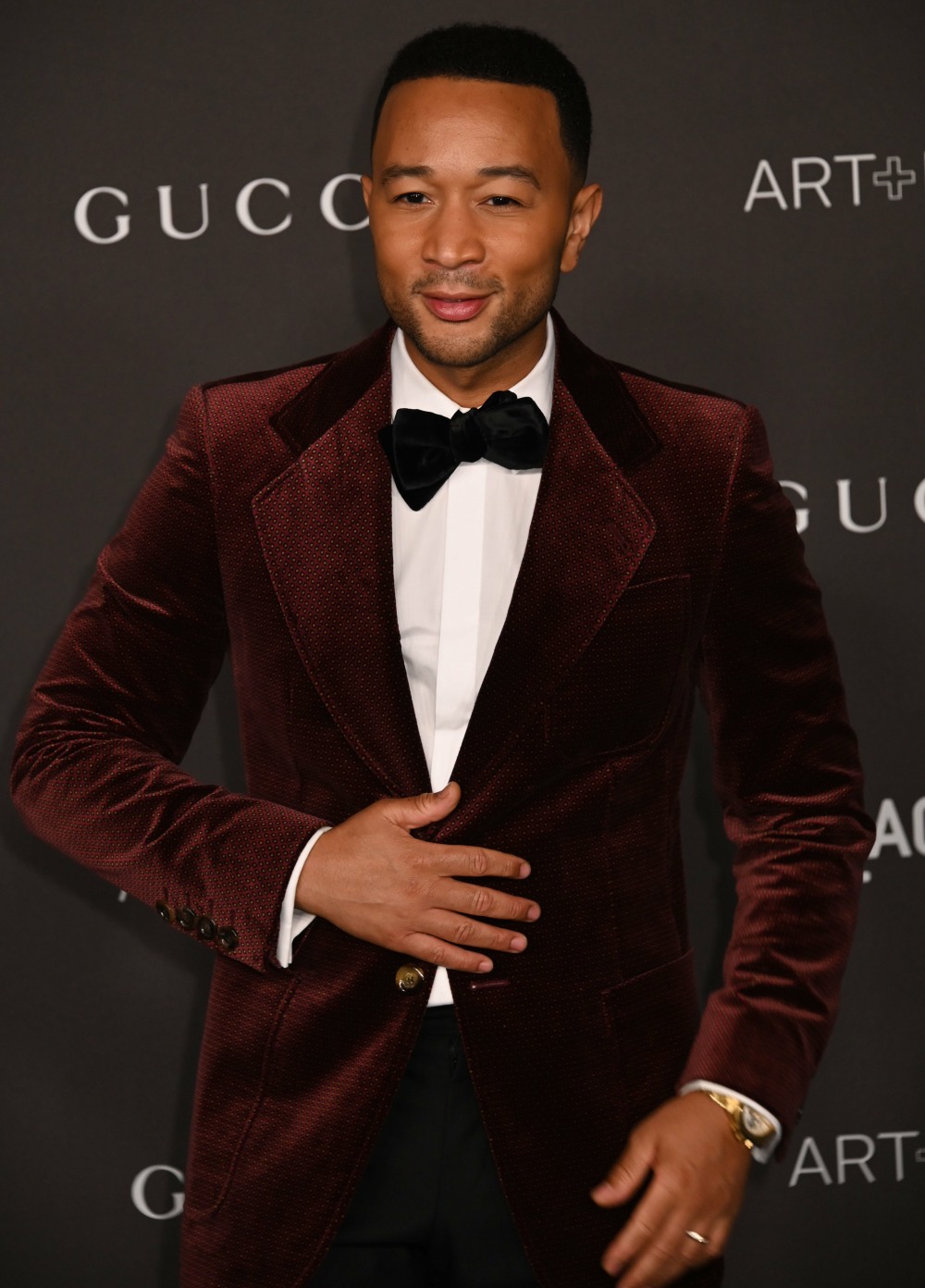