Embed from Getty Images
Lindy West, author of the fabulous memoir Shrill, which serves as the basis for the Hulu series of the same name, recently sat down with The Cut to chat about her evolving relationship with money. West’s second book, The Witches are Coming, was released last week, and the second season of Shrill will be out January 24, 2020. The entire piece is worth a read, but here are some highlights from Lindy’s comments:

On “getting used to having some money in the bank”:
I remember calling my parents when I got my first grown-up job and being like, “They’re gonna pay me $32,000 dollars a year!” Like, I am rich. When I [got hired as a columnist at] Jezebel, during my quote-unquote negotiation — which I did not excel at — I think my boss offered me $50,000 and I was like, “I would prefer $55,000.” She was like, “Yeah, okay.” I clearly could have tried for $80,000. But $55,000 might as well have been a million to me at that time. I’m still getting used to having some money in the bank. A Hollywood paycheck is astronomically better than any other paycheck I’ve ever gotten, but it’s also just going to the same things as before. Mostly we’re thinking about, like, how are we going to send our kids to college? Can I help my mom in her retirement, and my mother-in-law? A couple weeks ago I needed a dental crown. I just got it done and paid for it. That was amazing. I remember once crying at the dentist because, between me and my husband, we needed like $11,000 worth of work. We were like, “Okay, what’s the bare minimum so that we can chew?” I’m very aware of what a privilege it is to be able to, like, get a crown.

On not really “understanding anything about money”:
I don’t really understand anything about money — how to manage it, how to save it, what to do with it other than buy clothes and pay rent and get my teeth fixed. I don’t know exactly how taxes work, either. I don’t think that I’m at the level where I benefit from Republican tax policy, but I’m glad I don’t find that tempting at all. I’m like, Please IRS and government social programs: Take my money, redistribute it, please. I do believe there’s something inherently immoral in amassing wealth.

On splurging on clothes:
The small explosion in plus-size fashion brands unfortunately coincided with me accruing some disposable cash. When I was a teenager, there were no cute clothes for fat people. I had to go to seventh grade dressed like a businesswoman in lumpy pantsuits from Lane Bryant. I now compulsively buy every garment I see. It’s really been therapeutic to be like, “Oh my God, look, someone made a weird jacket in my size. I’ve never had a weird jacket before!”

On buying her first car that was not sold to her by her parents:
Oh, and I bought a used Hyundai Santa Fe, the first car that I did not buy used from my parents… It’s the limited ultra edition, which means that it has, I don’t know, a sunroof. I had been driving a 2005 Ford Escape that my mom sold to me after my dad died. The one thing that I’ve absorbed about money is you’re not supposed to buy a new car because they immediately lose half their value, right? What I’m saying is, I stan my 2015 Hyundai Santa Fe limited edition.

On getting paid what she deserves:
I’m from Seattle, where everyone is passive-aggressive and polite to a fault. I’ve definitely gone into every salary negotiation of my life as a Seattleite, like, “I’m sorry, I actually don’t need any money, I should pay you for this job.” There is no reason to be like that. It’s capitalism. You are giving them your body and your time and your calories so that they can make more money than you’re gonna make. A thing that I’ve learned as an adult is that everything is fucking fake. Men are out there asking for extravagant shit and getting it. Everyone is bluffing about everything all the time. So just go for it. Go after what you need and what you want.

I loved this interview because Lindy articulated a lot of my own stress and anxiety about money. Like her, I’m now able to afford medical care and pay bills more easily, but it still seems strange and I’m getting used to it. I almost cried when I went to pick up a prescription a few weeks ago and it was affordable. I also recognize that I am incredibly fortunate to be able to worry less about paying bills (though my credit card company loves me because I will probably be paying off that balance as I’m dying several decades from now).

I also think what Lindy says about negotiating for salary is important. I think the messages that women get are to be deferential, polite, and to not walk into a salary negotiation like we deserve more than what our employer is offering to pay us, especially if we’re getting a raise. I don’t know how to negotiate at all, really, and I’ve not been in a position where I’ve had to or been able to. But the idea that “everyone is bluffing” and so to “just go for it,” is good to keep in mind. It’s easier said than done, though. Because I’m trying to be more careful about how I spend my money, I’m going to go put The Witches are Coming on my holiday wishlist and not buy it right this second, which, as an avid book-lover, is really, really hard to do. 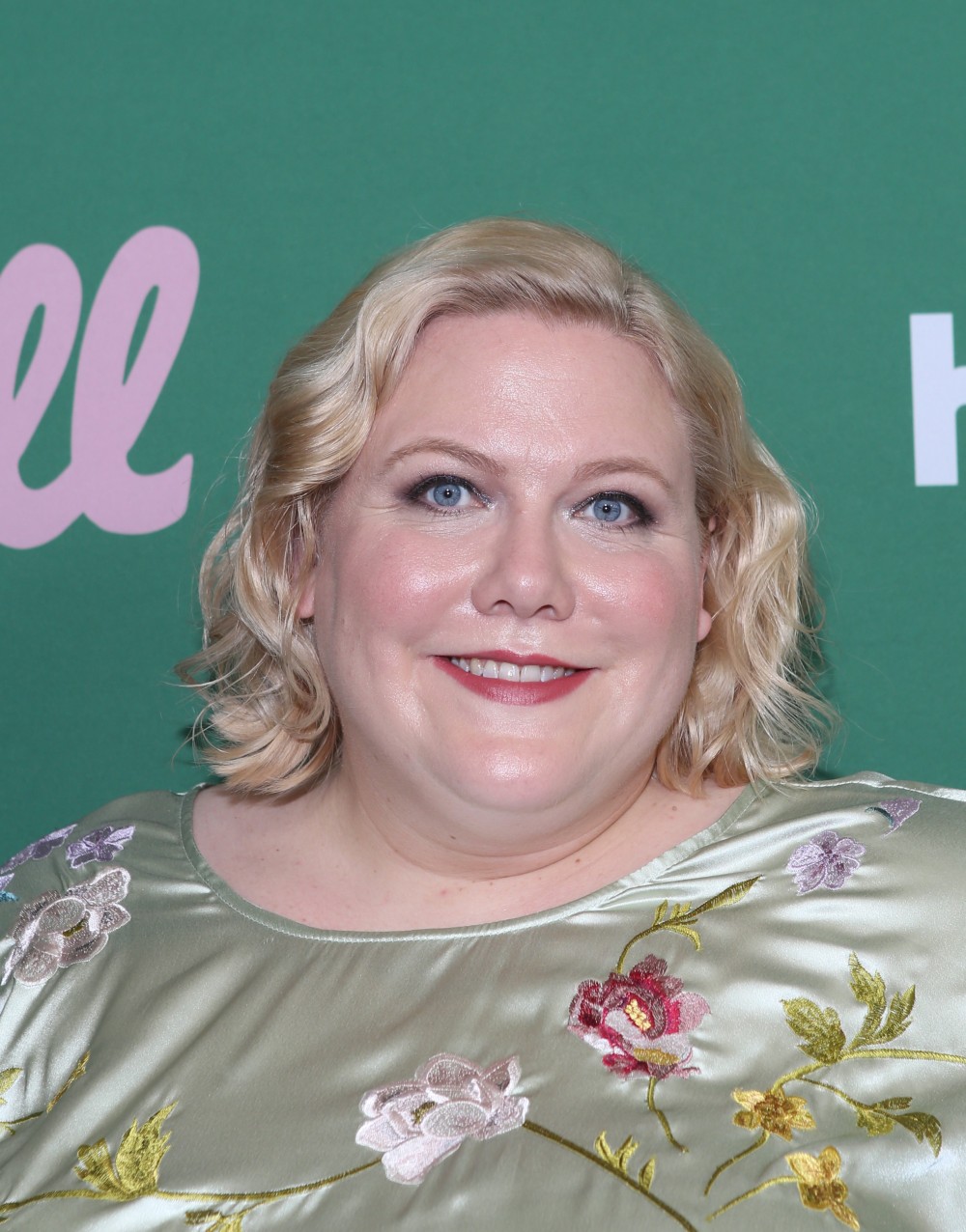 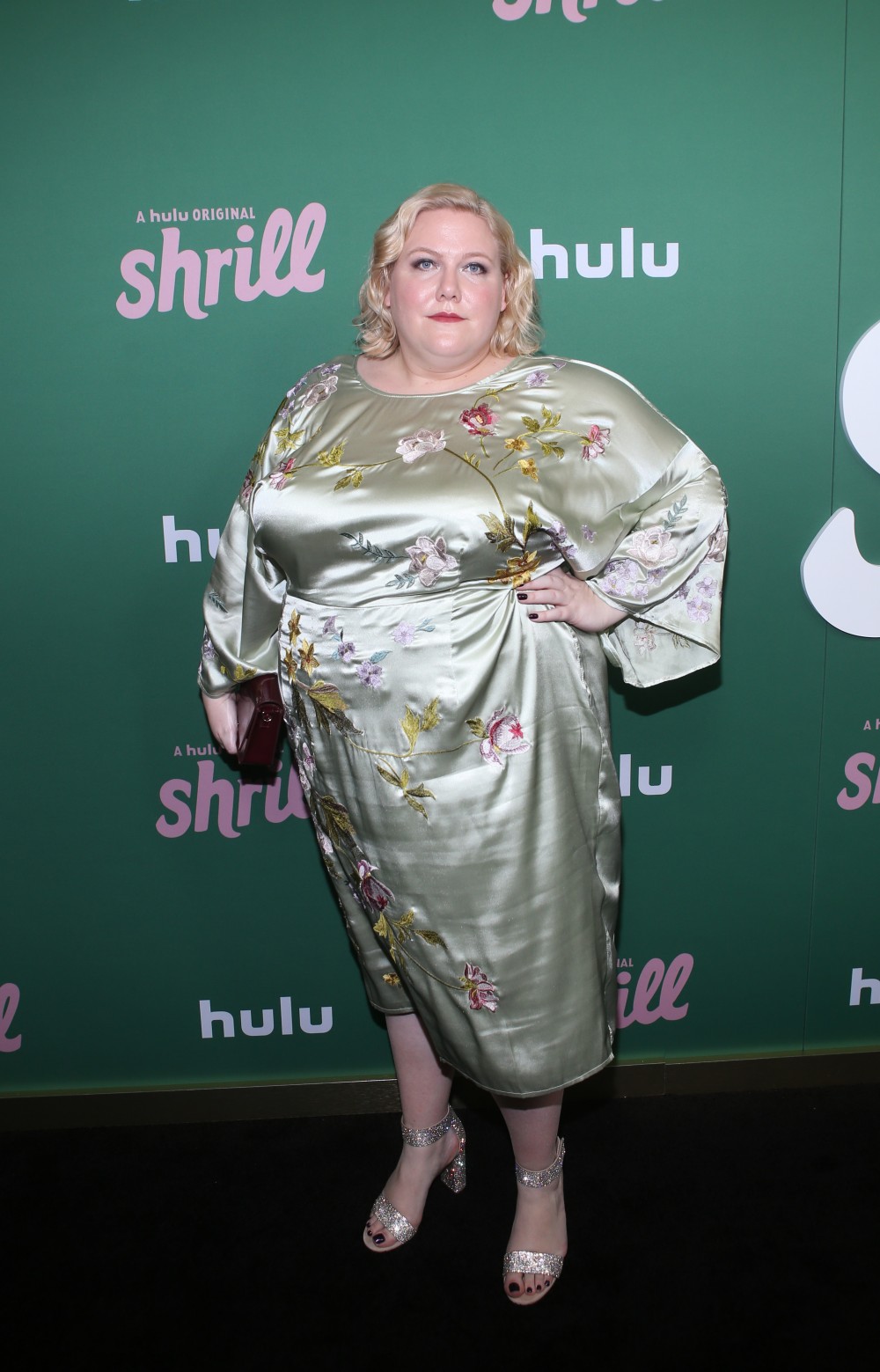