Selena Gomez: being body shamed for lupus weight gain ‘really messed me up’ 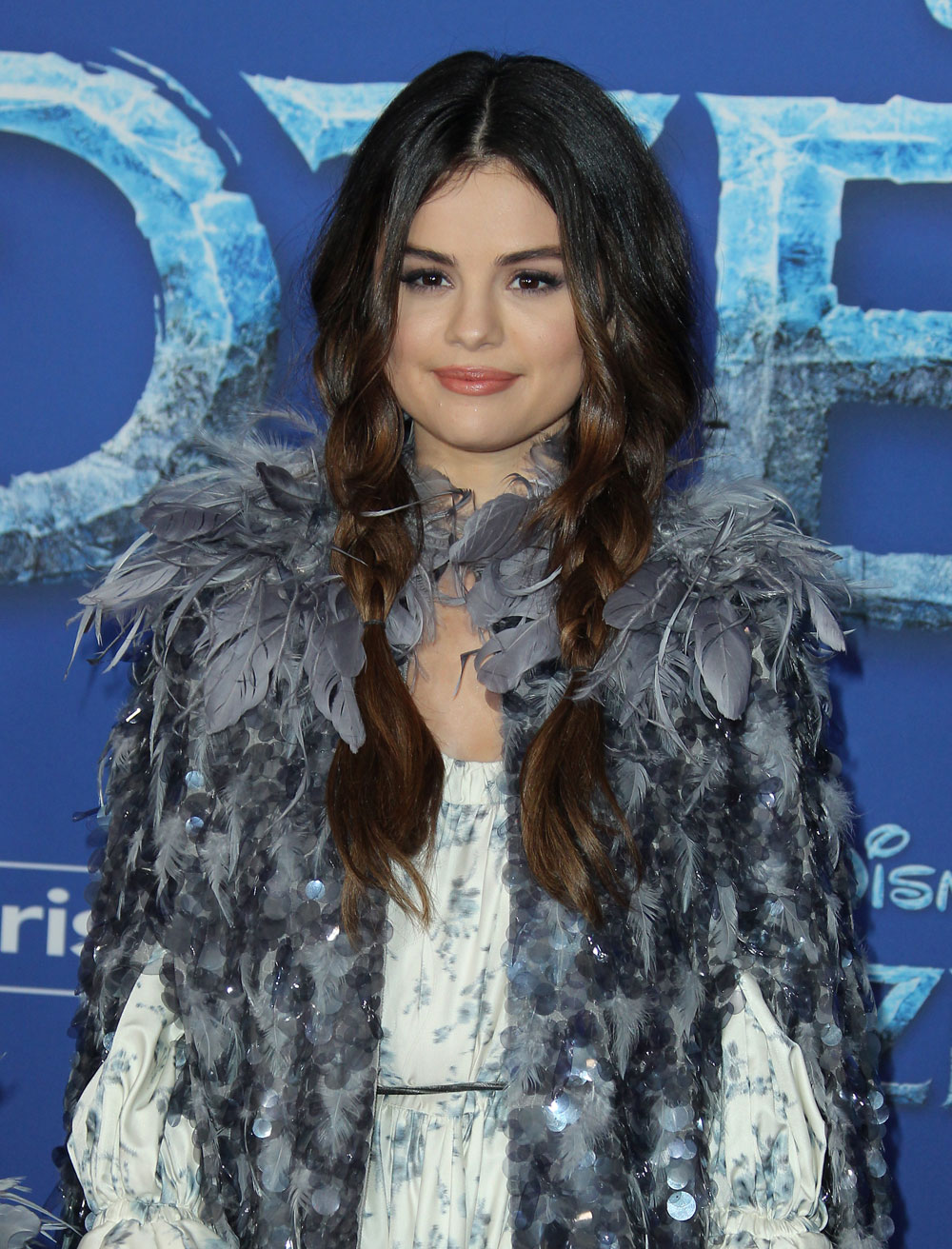 The latest entry in the “Body-Shamers Are Terrible Humans” comes courtesy of Selena Gomez, who chatted with her friend, Raquelle Stevens, for an episode of Raquelle’s podcast, Giving Back Generation. Selena spoke candidly about living with lupus and how people’s comments on social media about her weight-gain deeply hurt and added to her stress:

“I experienced [body-shaming] with my weight fluctuation for the first time,” Gomez recalled. “I have lupus and deal with kidney issues and high blood pressure, so I deal with a lot of health issues, and for me that’s when I really started noticing more of the body image stuff.”

Gomez said that, while her lupus doesn’t directly affect her weight, the “combination” of all the different factors of her health struggle does.

“It’s the medication I have to take for the rest of my life—it depends on even the month, to be honest. So for me, I really noticed when people started attacking me for that,” she shared. “In reality, that’s just my truth. I fluctuate. It depends what’s happening in my life.”

Gomez said that being mocked or criticized during that already stressful period in her life “got to me big time,” and that it ultimately “really messed me up for a bit.”

People have the capacity to be terrible to each other. Stories like Selena’s always make me angry and sad. People who don’t live with chronic or lifelong conditions have no idea the mental and physical toll they take on someone’s body: Good days are gifts, because they are a brief respite from the fact that you can’t get away from your body when you feel like hell. That’s upsetting enough on its own, never mind having to put up with the stress of dealing with a-holes commenting about your weight, besides.

I’m glad (as ever) that Selena is talking about the trolls, though. Maybe some of them will think twice before they go after her again (or someone else) about their weight gain. In fun Selena news, she and her friend, singer Julia Michaels, got little matching arrow tattoos on their hands after Selena surprised fans at Julia’s concert in Los Angeles.

My love, my heart and my soul @juliamichaels 🖤 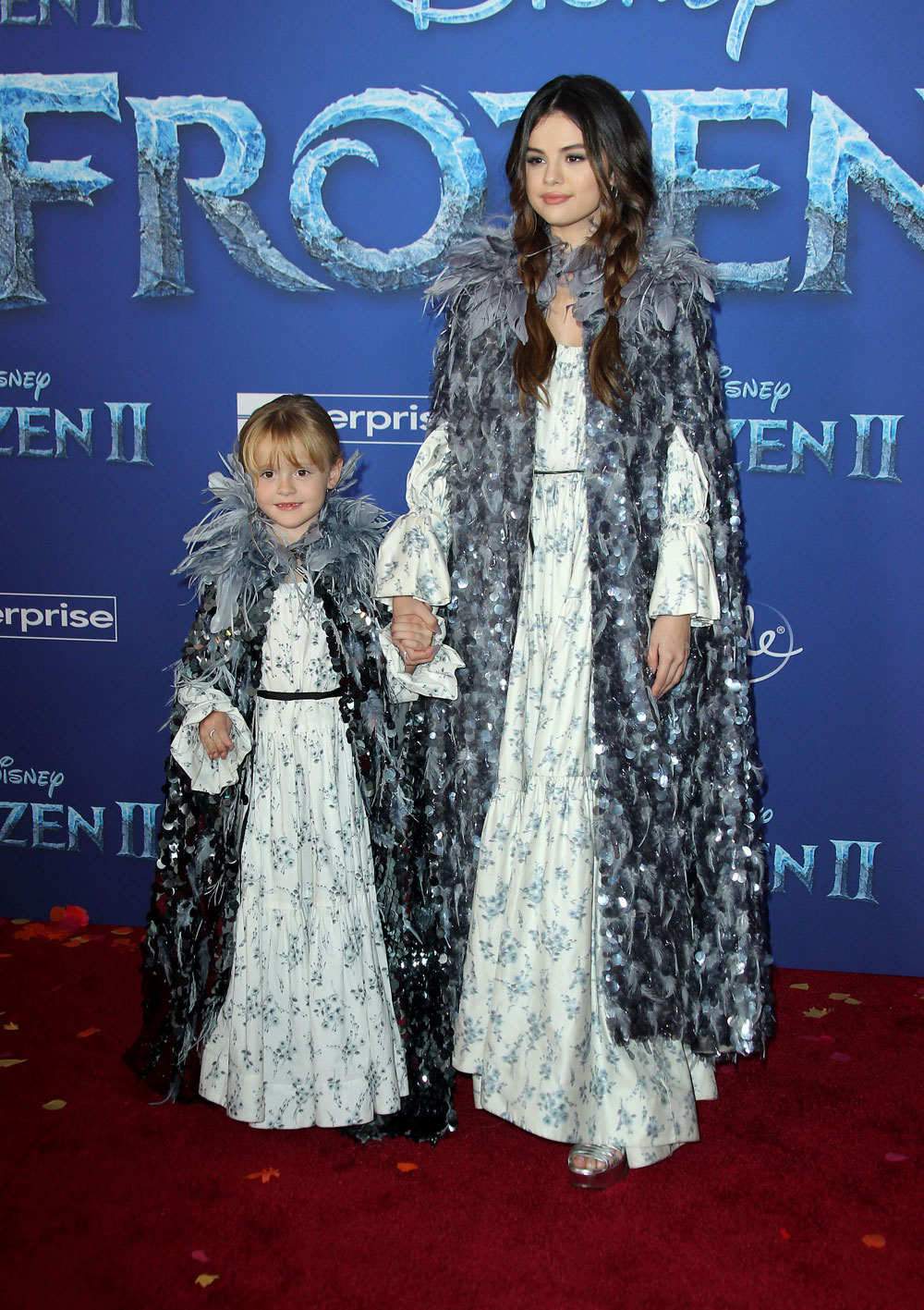 14 Responses to “Selena Gomez: being body shamed for lupus weight gain ‘really messed me up’”