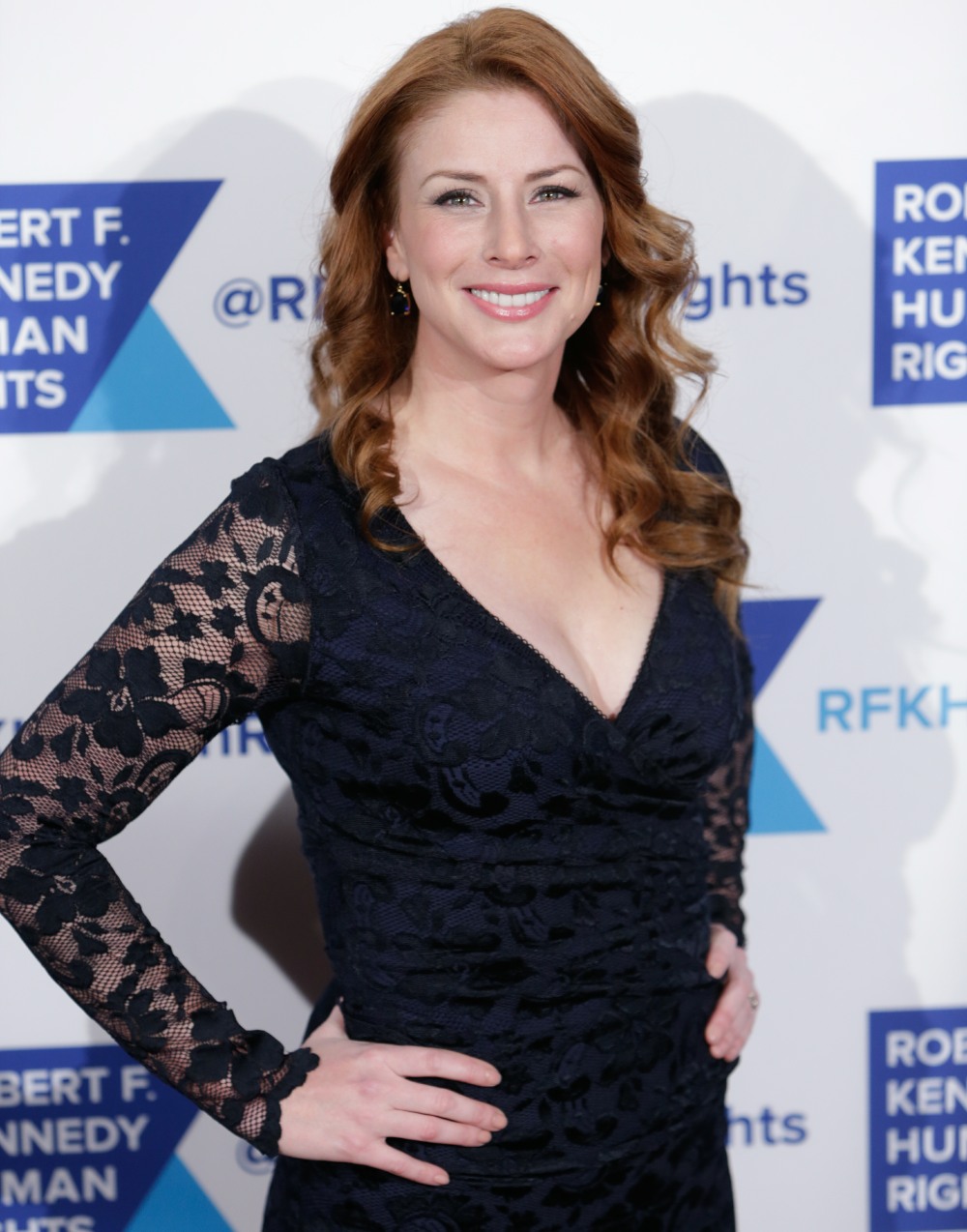 For years and years, I loved Law & Order: SVU, and I have such affection for nearly every actor who participated in, say, the first 13 seasons of the show. Diane Neal was one of those actors – she played an ADA who prosecuted sex crimes and she was so good in the role that I keep wanting to call her by character’s name, Casey Novak. I will try to stop myself but she’s forever “Casey” to me. Diane Neal hasn’t been around much in recent years and I never really knew what happened to her or her acting career. As it turns out, this poor woman has been through hell at the hands of a completely awful man. The man’s name is J.B. Benn, and he’s a magician/illusionist. They met at a fundraiser in December 2013. A few months later, they were basically living together and completely in love. But everything changed. The Daily Beast has a lengthy piece about what happened, which you can read here. This story is very difficult to read. Here’s the worst part of the story:

But Neal now believes Benn’s love for her was more illusion than magic. According to litigation that started last year, she claims Benn was a dangerous con artist who targeted her, isolated her, physically and sexually abused her, and worked to dismantle her career. In an amended complaint filed Tuesday against Benn as part of a nearly two-year court battle, the 43-year-old actress describes him as a “manipulative and maniacal fraudster” who allegedly “defrauded her of millions” and “violently inflicted emotional distress” on her via “a campaign of isolation, terror and (physical and sexual) assault, and destroyed her reputation by doing so.”

According to Neal’s lawsuit, Benn refused to put her on the title to a secluded home they purchased together in upstate New York; sent emails and text messages impersonating her to her friends and entertainment contacts; threatened her; abused her; and intentionally harmed her pets. In the complaint, Neal says the magician slashed her beloved toy poodle’s throat, and told her that a cat caused the injury. Benn, the complaint says, also allegedly “bragged that he ‘bashed the cat’s brains in.’” (Neal told The Daily Beast her feline vanished while it was nursing kittens.)

On another occasion, Neal’s lawsuit states, she awoke to Benn sexually assaulting her while appearing to record the act on his cellphone. This alleged attack came days after Neal broke up with Benn in March 2018.

In a January 2019 affidavit filed at an earlier stage of the litigation, Benn called Neal’s accusation of sexual assault “completely false and outrageously interposed as a tactic to cloud the fact that, on the merits, [Neal] has no entitlement to the relief she seeks.” Neal “will say whatever she believes is necessary to gain sympathy and to support her ongoing vendetta against me,” Benn stated. “I fear that as this lawsuit progresses, [Neal’s] accusations will grow increasingly outlandish, and will be even less tethered to the supposed matter at issue here—the ownership of the [upstate] property.”

Yeah, we all know that women completely fabricate stories of horrific emotional, financial and physical abuse and document instances of stalking all for… real estate. Who is this guy kidding? Honestly, the second a man harms an animal, it’s f–king done. That’s it. The law is finally catching up to that too, because people are finally realizing that an abuser will target his victim’s pets. As for the rest of it… I mean, it just sounds horrific. Poor Diane. This sounds like a years-long saga which she is only recently beginning to come out of. 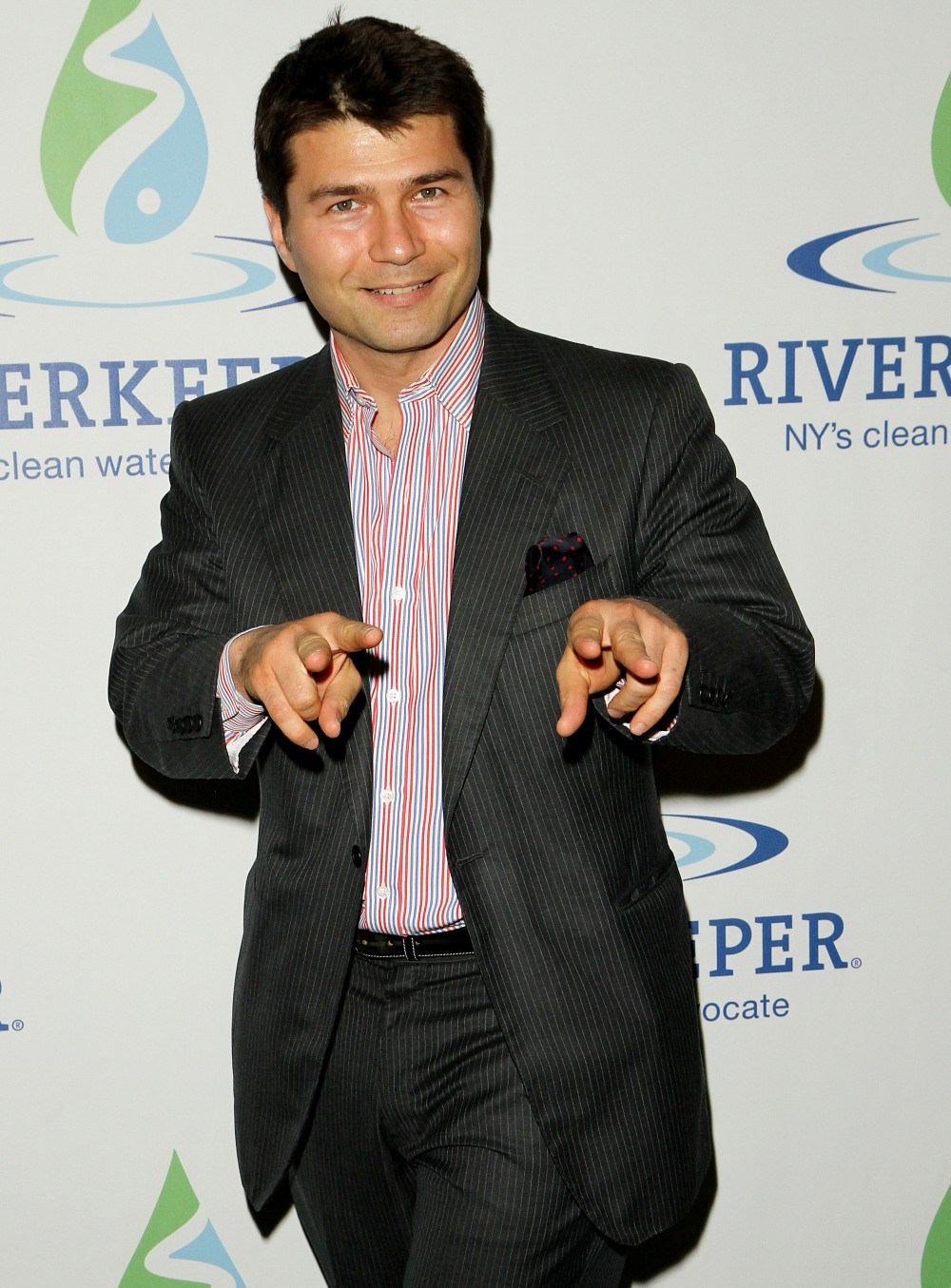 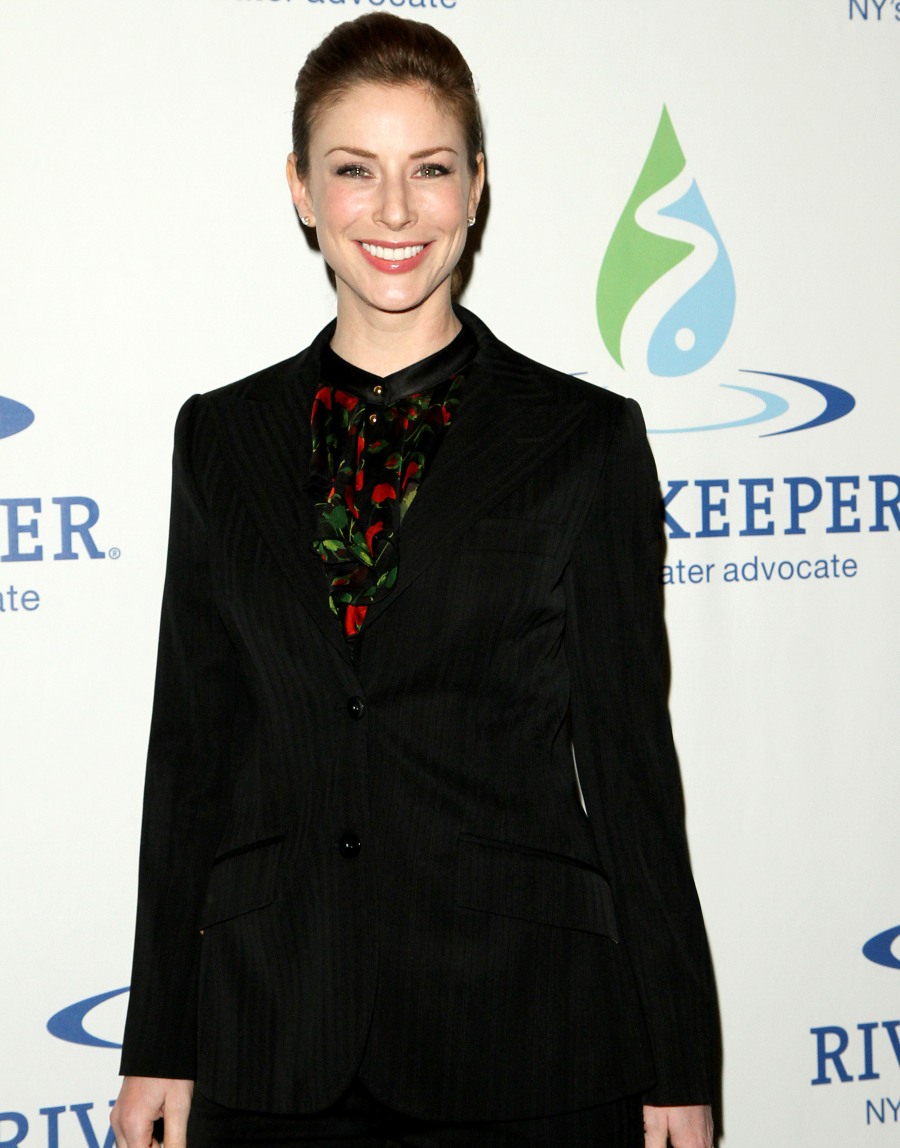 37 Responses to “Diane Neal is suing her ex-boyfriend for emotional, financial & physical abuse”