Hannah Jeter gained 70 lbs & 55 lbs with her two pregnancies: ‘I went into hiding’ 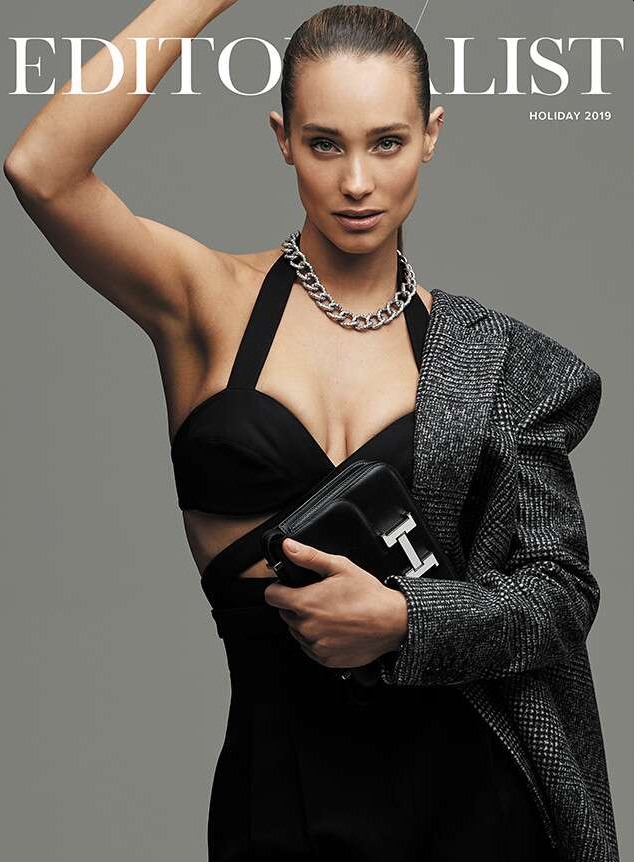 I’ve never really had an opinion about Hannah Jeter, formerly Hannah Davis and current wife of Derek Jeter. She’s pretty and a model but she’s never really been in our faces with anything. She’s not constantly on social media, she’s not in the monetizing-motherhood business. I get the feeling that once she married Derek Jeter and had two kids in quick succession (Bella is 2 years old and Story is 9 months old) that her life just became about being a wife and mother. That being said, she is the host of Project Runway: Junior, which is why she’s on the cover of the holiday issue of The Editorialist – to promote her work. You can read her full interview here. I found it interesting, that’s why I’m covering it.

On social media: “It’s has never felt natural to me. I know it’s necessary in my industry, and I absolutely have to when it’s part of a contract. But a lot of people post their children and husbands, and for me that will never be the case. Both my husband and I have been in a place in our careers where we have to share so much. And we can handle it. But when you love something so much, you want to protect it more than anything in the world. And for me, that’s my relationship, that’s my kids.”

She gained a lot of weight during her two pregnancies: She’s indeed interested in partnering with a wellness brand, one that’s “like-minded,” with “a philanthropic piece to their business,” she says. The wellness space has been on Jeter’s radar since her first pregnancy, when she surprised herself by gaining 70 pounds — “I went into hiding,” she jokes, adding, “No one really saw me, but I have pictures” — followed quickly by another 55 pounds with her second. Before that one-two punch, “I always thought, you know, I’m going to have kids and go right back to work and pop back into shape and it’s not that easy.”

She’s been doing intermittent fasting: Jeter found she had more energy, brighter skin, and “just felt incredible,” she says. She was also able to shed the last pounds of baby weight.

She’s connected to her daughters: “I’m so deeply connected and attached to [my daughters], I don’t like to leave them. My husband gets mad at me, because he wants to go on vacation sometimes, and I’m like, great! Let’s take the kids!”

How she wants to raise her kids: “I grew up in a small community, my mom was a teacher, we had lots of arts and crafts going on. I think I raise my kids just how my mom raised me — being outside with nature and animals, trying not to be so on top of them, giving them safe places to explore and use their imagination. Most days my husband comes home and he’s like, ‘Holy crap’ — because I’m covered in paint or glue. I was literally painting a birdhouse yesterday,” she says, adding she makes trips to Michaels craft store about “twice a week.”

I think it’s interesting that this slim, model lady would talk about how much weight she gained during her pregnancies and basically admit that she thought all of it would be easy. Gisele Bundchen really did a number on all of those slim model women, didn’t she? They all think that they can only gain 20 pounds during their pregnancy and it will come off in a week. Every woman’s body is different and I like that Hannah was like “whoa, I did not know it was going to be like this!” That being said, if intermittent fasting worked like a charm in a few months, guess what? Losing weight was never going to be hard for you in the first place!

As for all of the stuff she says about wanting to raise the kids without a lot of technology and really being focused on motherhood… sounds nice. 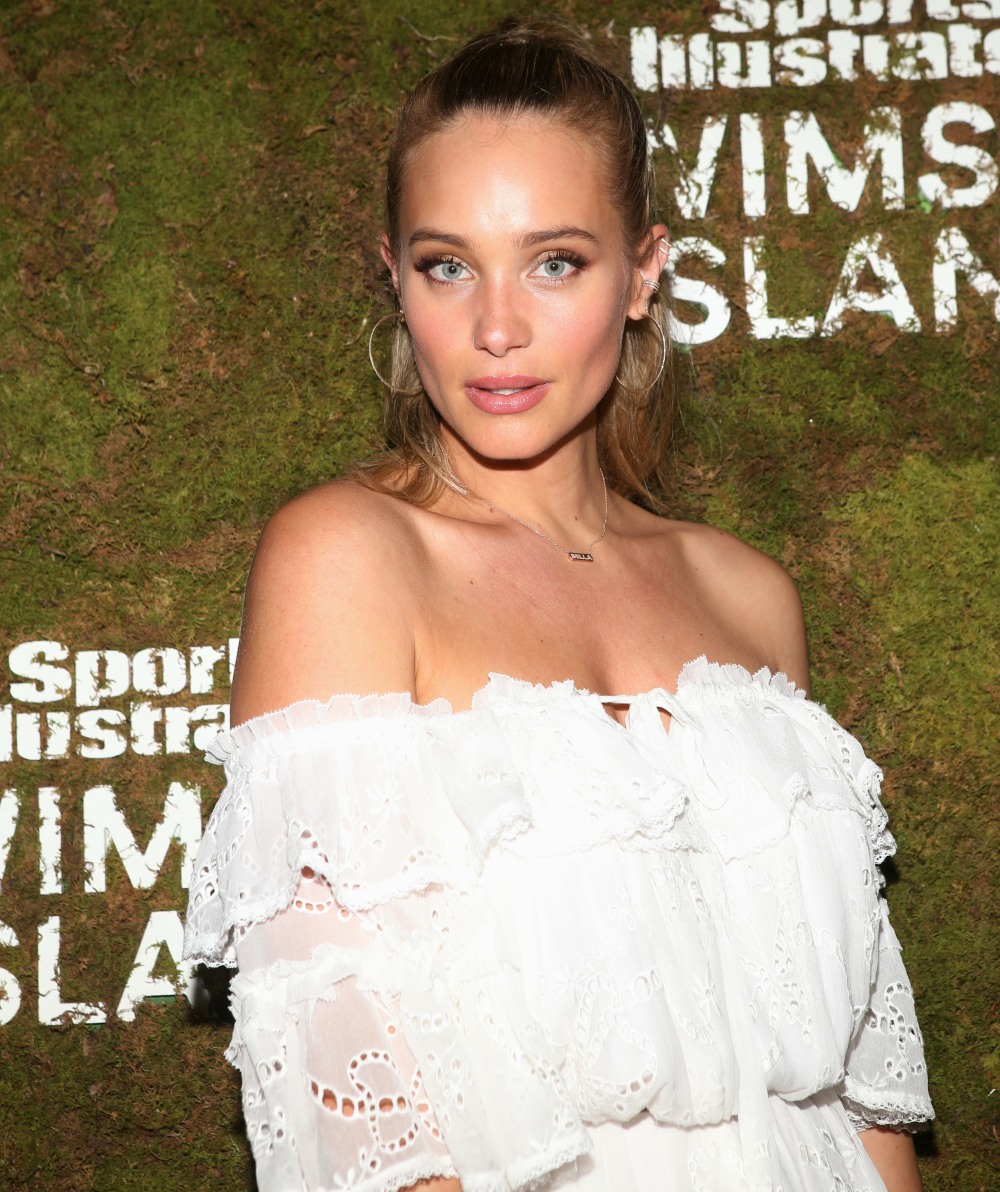 32 Responses to “Hannah Jeter gained 70 lbs & 55 lbs with her two pregnancies: ‘I went into hiding’”