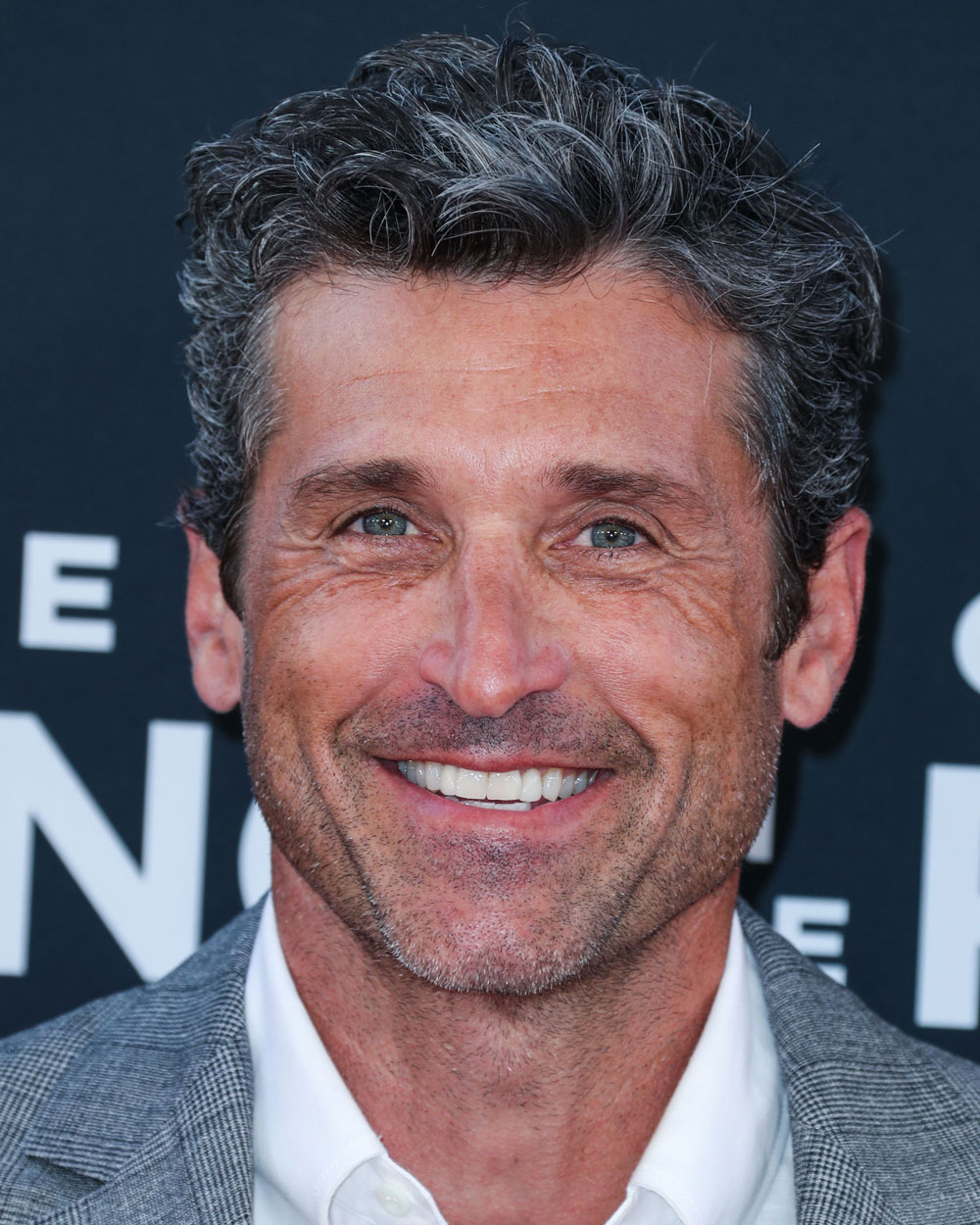 Patrick Dempsey’s mother, Amanda, passed away in 2014 from ovarian cancer. She was first diagnosed with cancer in 1997. During those seventeen years, his mother’s cancer recurred 12 times. Patrick honored his mother, in part, by opening the Dempsey Center in his hometown of Lewiston, Maine, in 2008. The center offers free care to cancer patients. Patrick spoke about the importance of the center and about his mom last week in New York:

The Grey’s Anatomy alum, 53, spoke at The Atlantic’s People v. Cancer event in New York City on Tuesday (hosted in partnership with SurvivorNet) about the joy he gets from offering free quality of life cancer care at the center, located in his hometown of Lewiston, Maine.

“I’m really grateful to be a part of this, and to see the impact of the center is making within the community and the state of Maine is a beautiful thing,” Dempsey told PEOPLE after the event.

He adds, “It’s an inspiring thing, and working with people who have the intention to improve other people’s lives in an altruistic way — that’s what the meaning of life is about, in my opinion, and we need more of that.”

Patrick got emotional during the Q&A when he was asked a question by a mother who is living with cancer:

During the Q&A after his talk on stage, a mother with cancer asked the actor if he could provide some examples of things his own mother shared with him during her journey so that she could share them with her two sons.

“Stories… Tell them about your life,” Dempsey answered, as he teared up. “Your kids want to know about your journey and your childhood, and you want to clear the table before they go… or not go. I’m very grateful that I had that conversation and that she had it with me, so she was free to go, too.”

Lewiston is also the site of the Dempsey Challenge, an annual two-day walk/run/bike benefit for the center, which Patrick participates in.

Day one of the 2019 #dempseychallenge is in the books! Thankful for all our sponsors and fundraisers who make this possible. @breakawaycancer @dempsey_center #amgen #amgenoncology #breakawaycancer

I’m grateful to people like Patrick and others who are able to provide support, care and assistance for people who are navigating serious illnesses. (I’m also thinking of, off the top of my head, Ryan Murphy and J. K. Rowling, to name recent examples.) I agree with him about needing more people in the world to help others. I also love his bittersweet advice to the mother about telling stories to her children. Regardless of what happens, her children will want to know her stories. That’s so true. There are so many questions that I have now for relatives who have passed away that I wish I had asked them when I had the chance. I also love the story that Patrick tells about a dish that his family makes at the holidays because his mother made it, even though nobody eats it because they don’t like it. I feel like most families have similar stories about a bizarre dish that ends up on the table that very few people eat. My parents are away right now, but I’m going to see my mother in a couple of weeks, and this reminds me that I should ask her to tell me some more stories about her childhood. 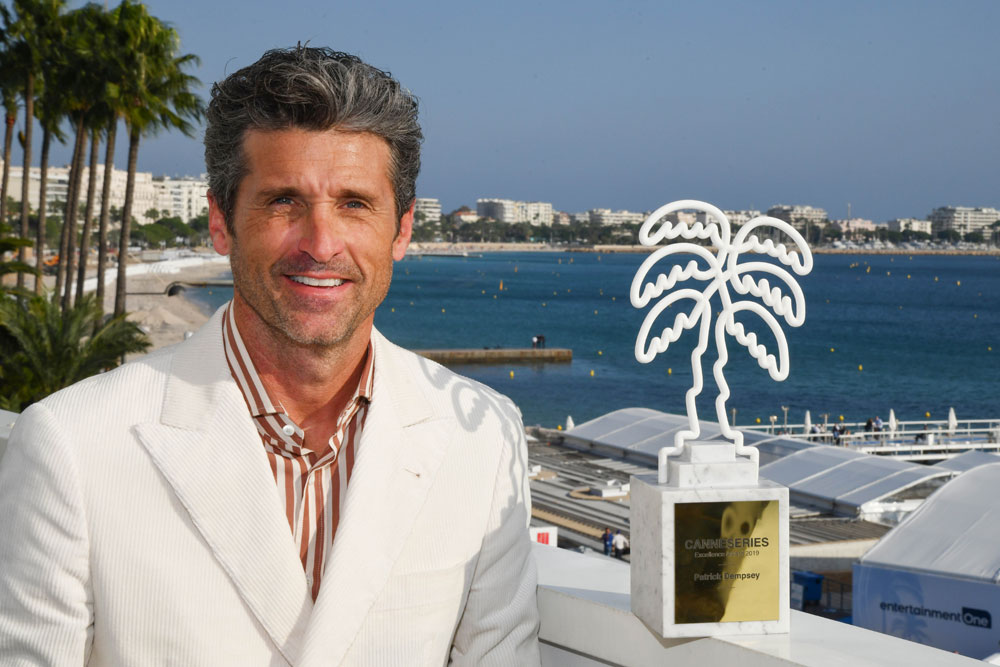 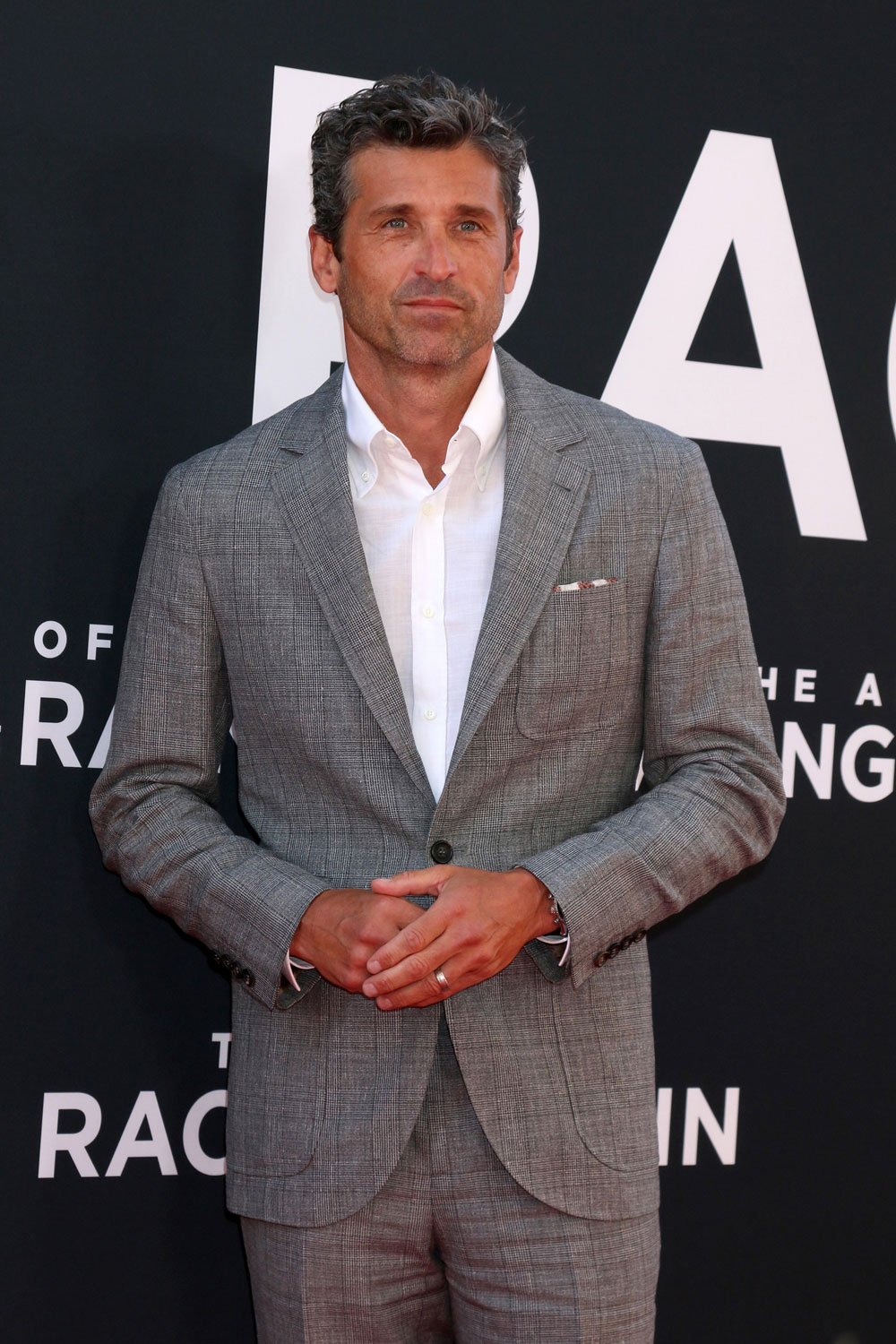 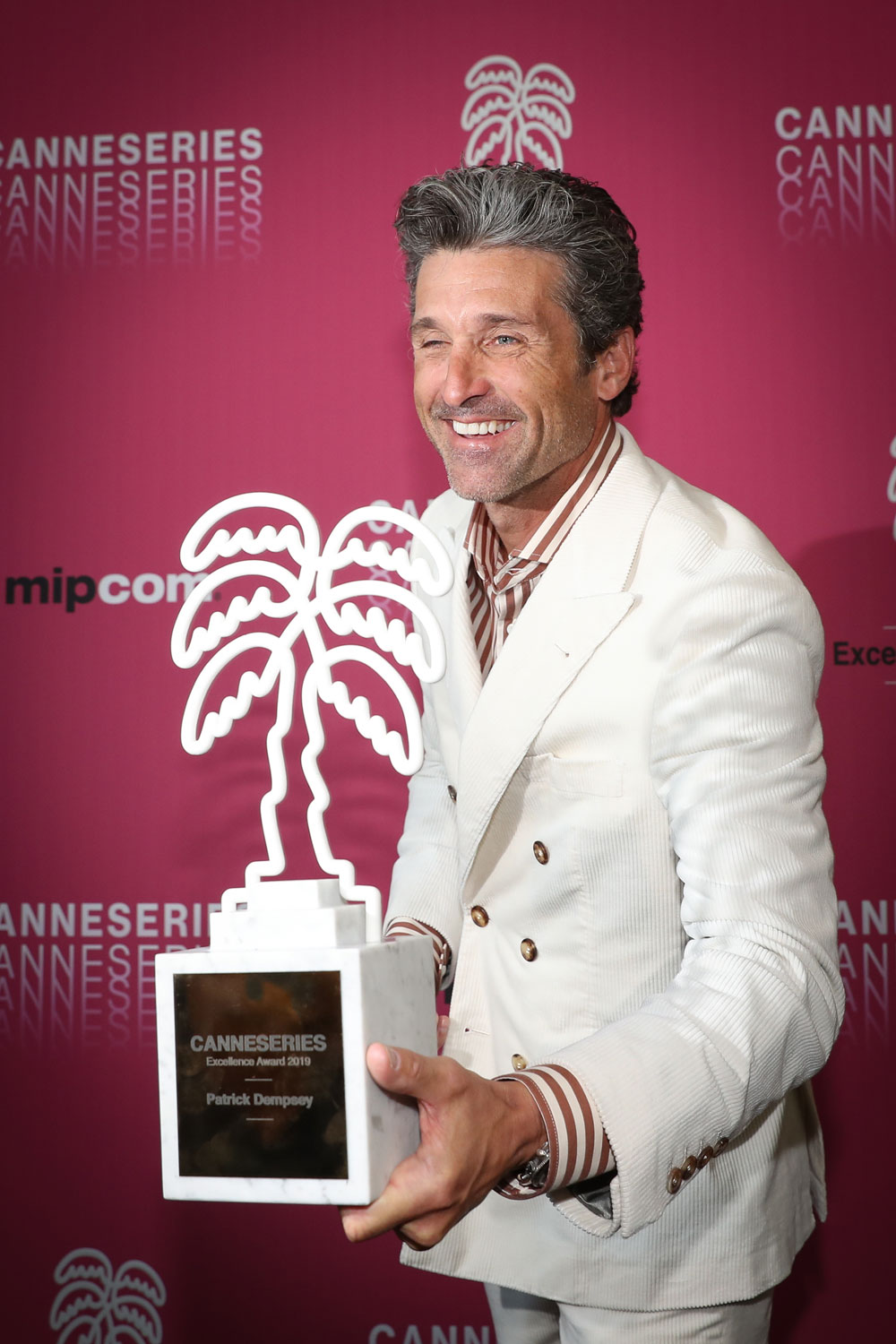