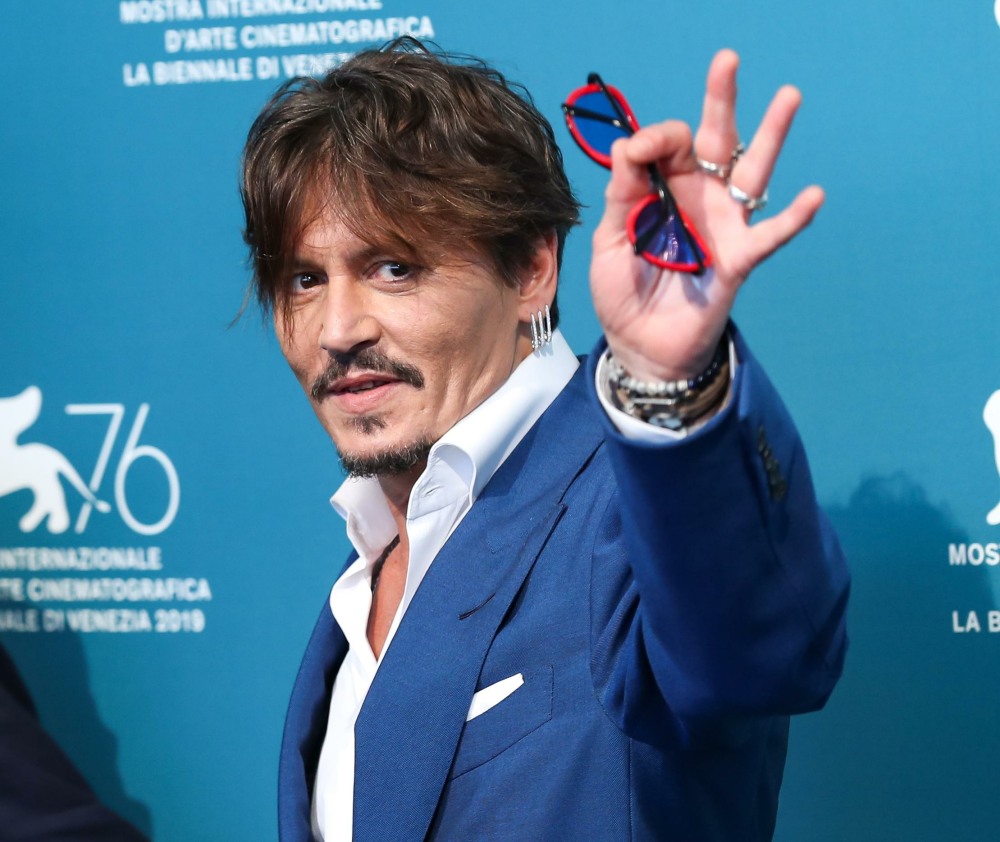 I’ve largely tapped out on covering all of the shenanigans around Johnny Depp and his lawsuit against Amber Heard, his ex-wife. He’s suing her because he claims that she lied about how he abused her. The thing is, I find his lawsuit to be further evidence of his abuse of Amber – he’s trying to punish her through the courts, he’s trying to stay in her life somehow. It’s gross. Anyway, about six months ago, we learned that Depp had a new, young girlfriend. Her name is Polina Glen, and she’s a 24-year-old Russian go-go dancer. They likely started dating in the early spring of this year, and yes, I found the whole thing shady – there were some rumors that Depp is in debt, and maybe Russian “financiers” are involved, and then he ends up dating some young Russian honey trap? It’s all very gross. Apparently, Polina has had enough though – she’s dumped Depp and “fled” back to Russia.

She’s the leggy Russian go-go dancer who found love with Johnny Depp despite being less than half his age. But now Polina Glen, 24, has ended her relationship with the 56-year-old Hollywood superstar and fled back to her homeland after finding the attention surrounding her ‘scary’, according to friends. It had been said that Depp and Ms Glen were even considering getting married after she moved into his mansion in Hollywood after just a few weeks. But now any thought of a wedding has been dismissed by Hollywood sources.

One close insider said: ‘Polina hated the attention the relationship was bringing her and found it scary. She’s now keeping her head down in Russia and told Johnny plans to get married were madness.’

The dancer reportedly told pals weeks into their relationship that Depp was desperate to meet her father Gennady and her veterinarian mother Irina – who is four years younger than him. The insider said: ‘Despite sneers that Polina was only with Johnny for his fame, she kept her head down while living with him, going to her dance choreography job and then back to his house. His level of celebrity and his ongoing battle with Amber grew too much for her. Johnny has been distracted by his feud with Amber and she didn’t think the time was right for them to commit to anything.’

Polina is thought to have spent the spring and part of the summer moving between Johnny’s Hollywood home and Russia but has now returned home ‘for the foreseeable future’, according to the source.

I feel sorry for this young woman and I hope she’s okay. Imagine how bad it was for her if her two choices were “stay in America, live in a mansion with a rich actor” OR “go-go-dance in Russia” and she f–king chose Russia. It would not surprise me at all if Polina got a good look at all of the crazy sh-t that’s around Depp these days – not to mention his Kanye-like break from reality – and she was like “you know what, no thanks, I’m out.” That’s honestly the best possible scenario here.