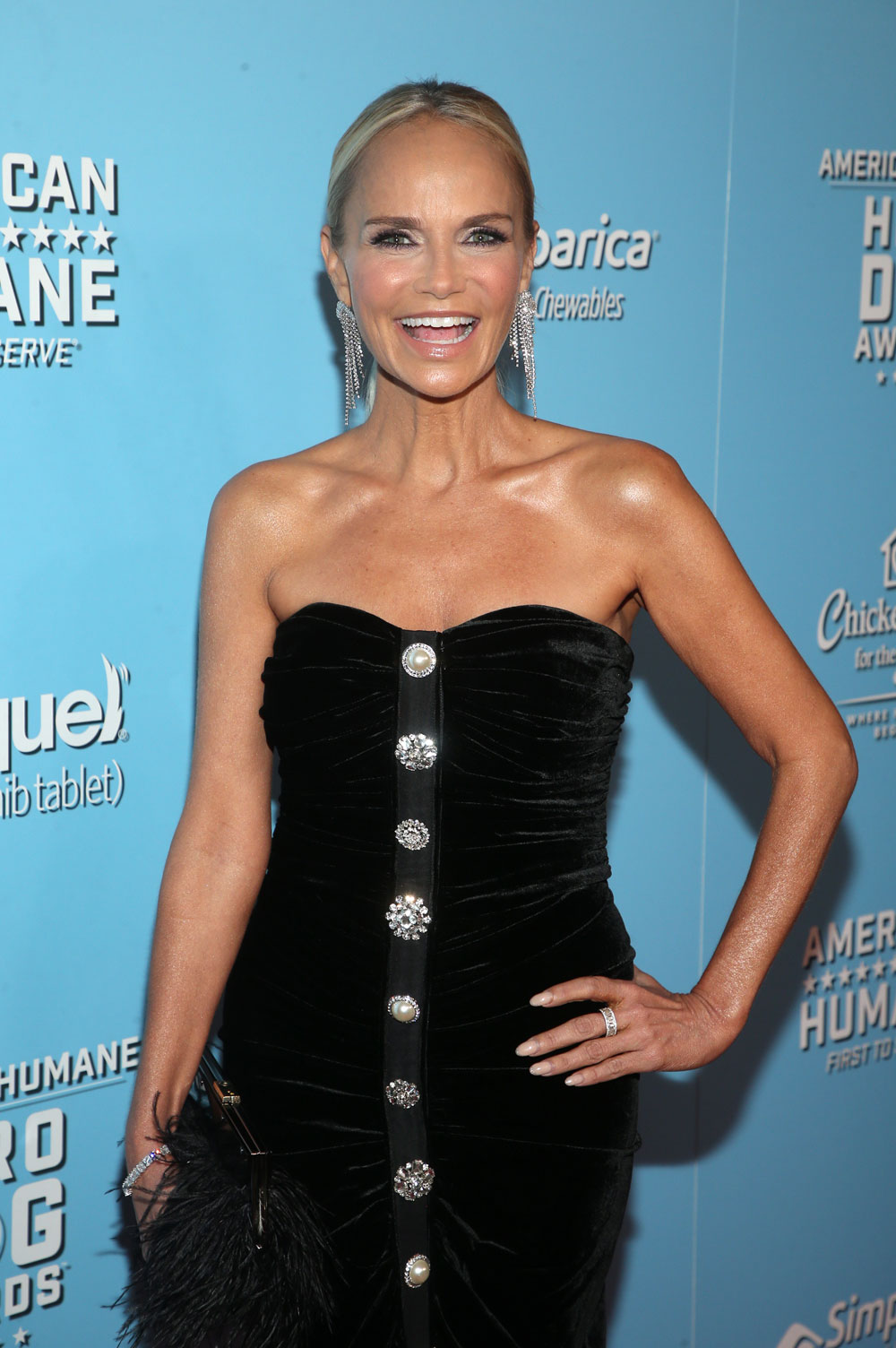 Kristin Chenoweth was on Seth Meyers earlier and I’m only just seeing it now. She was in a sparkly rainbow tie dye hoodie dress, which was adorable. She looked super cute like she just rolled out of bed in that outfit but did her full makeup and hair. She told a story about what she goes through to sanitize her area of a commercial plane and it reminded me of Naomi Campbell’s sanitizing regime. I only wish we had video of it like we do for Naomi. It seems like Naomi’s is more efficient as she actually wipes down the seat and remote instead of just spraying things.

I have a routine when I go on a plane. When I get on the plane [I spray disinfectant on everything]. The last gig I had was… a Target center opening. Beck was playing. I put on my mask, I also have a neck brace. The guy next to me was like ‘wow you’re really papared.’ I’m like ‘yeah, I’m not going to be talking during the flight.’ [sprays more disinfectant]. We get to the rehearsal. I walk in the dressing room and here’s [Beck’s] drummer, the guy that I sprayed. Can you believe it?

I have no problem with people disinfecting stuff on a plane as long as it’s relatively scent-free. I would be annoyed if someone sprayed a scented product next to me, especially if they sprayed it ON me! I guess there is something worse than people wearing heavy perfume on a flight. The smells in there get trapped and some perfumes make me dizzy. I bet Kristin was being self-deprecating though and she doesn’t really spray it on other people.

Kristin also said that she goes into vocal rest around her performances and that she has a board she writes on so she doesn’t have to talk. I like that she owns her diva-ness and puts herself first. Kirstin has a new album out called For The Girls in which she covers songs by female artists. She got Dolly Parton to record I Will Always Love You with her and she also does collaborations with Jennifer Hudson, Reba McEntire and Ariana Grande. Kristin met Ariana when she was just 10 and her grandmother brought her backstage after a Wicked performance. Ariana sang for Kristin and Kristin was so impressed by her she gave her a wand from the show and told her not to give up on her dreams. I love that story! She also met Reba McEntire when Kristin was just 19.

Here’s the part of Kristin’s interview I quoted above and here’s a link to the second half. 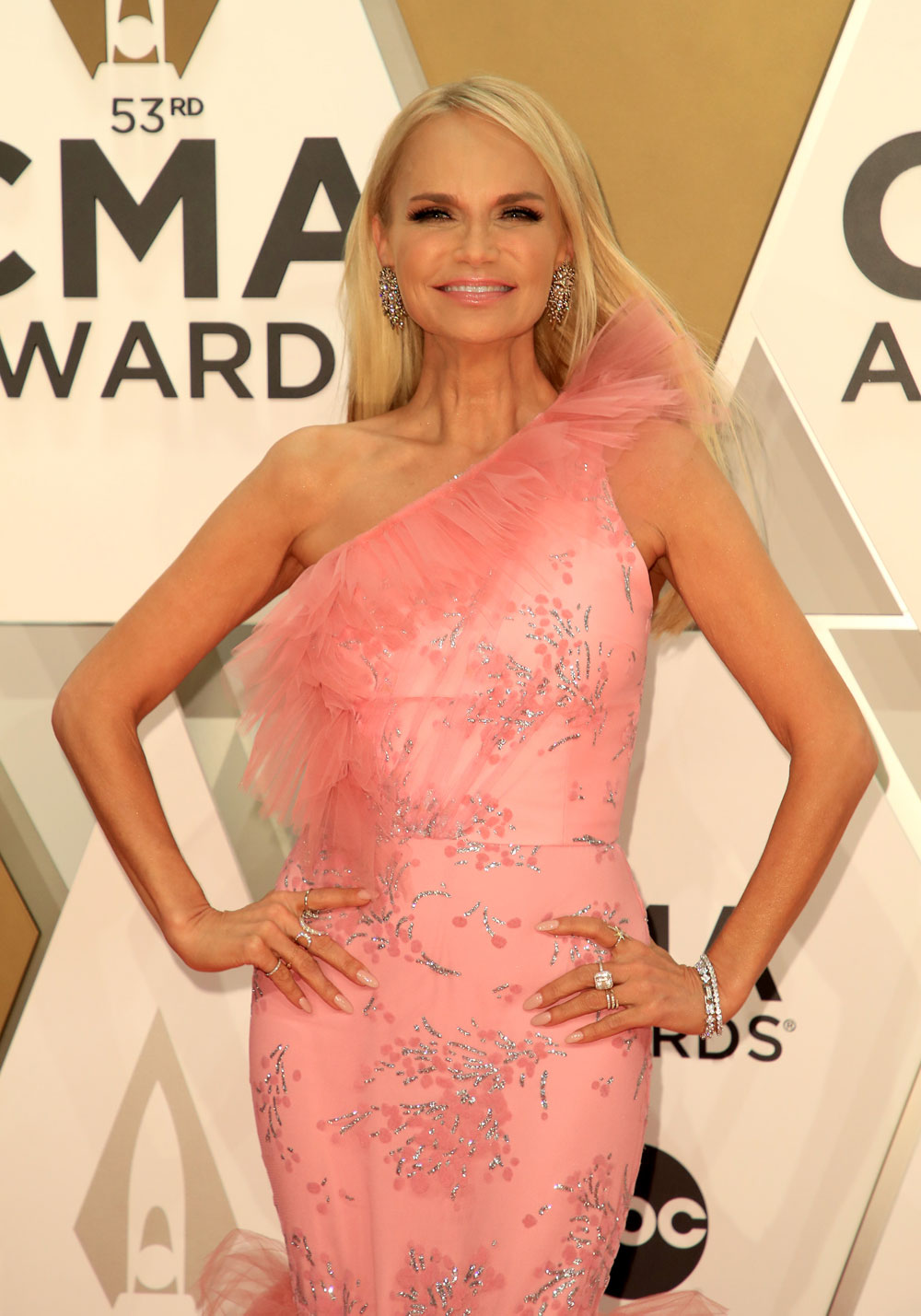 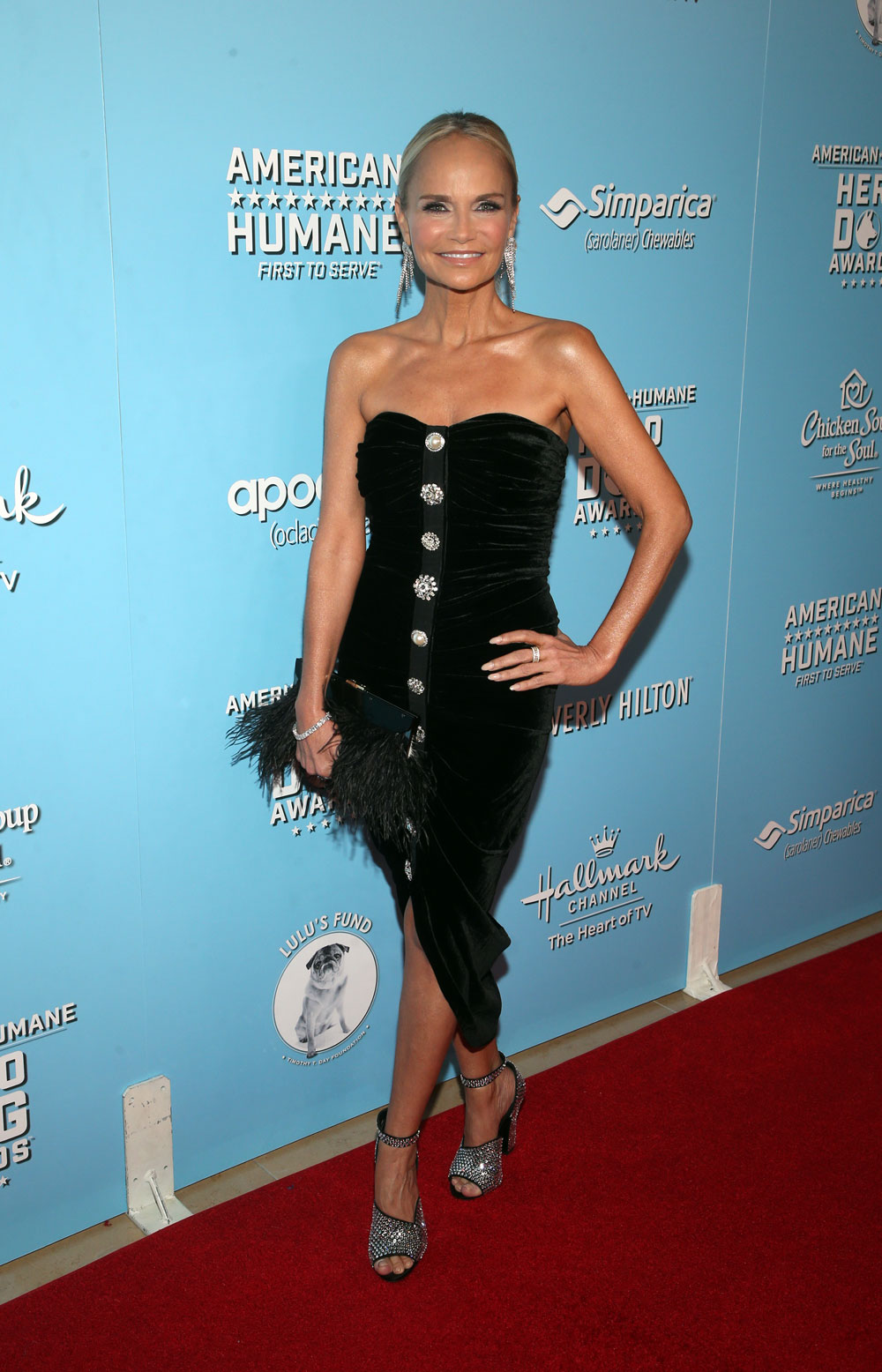 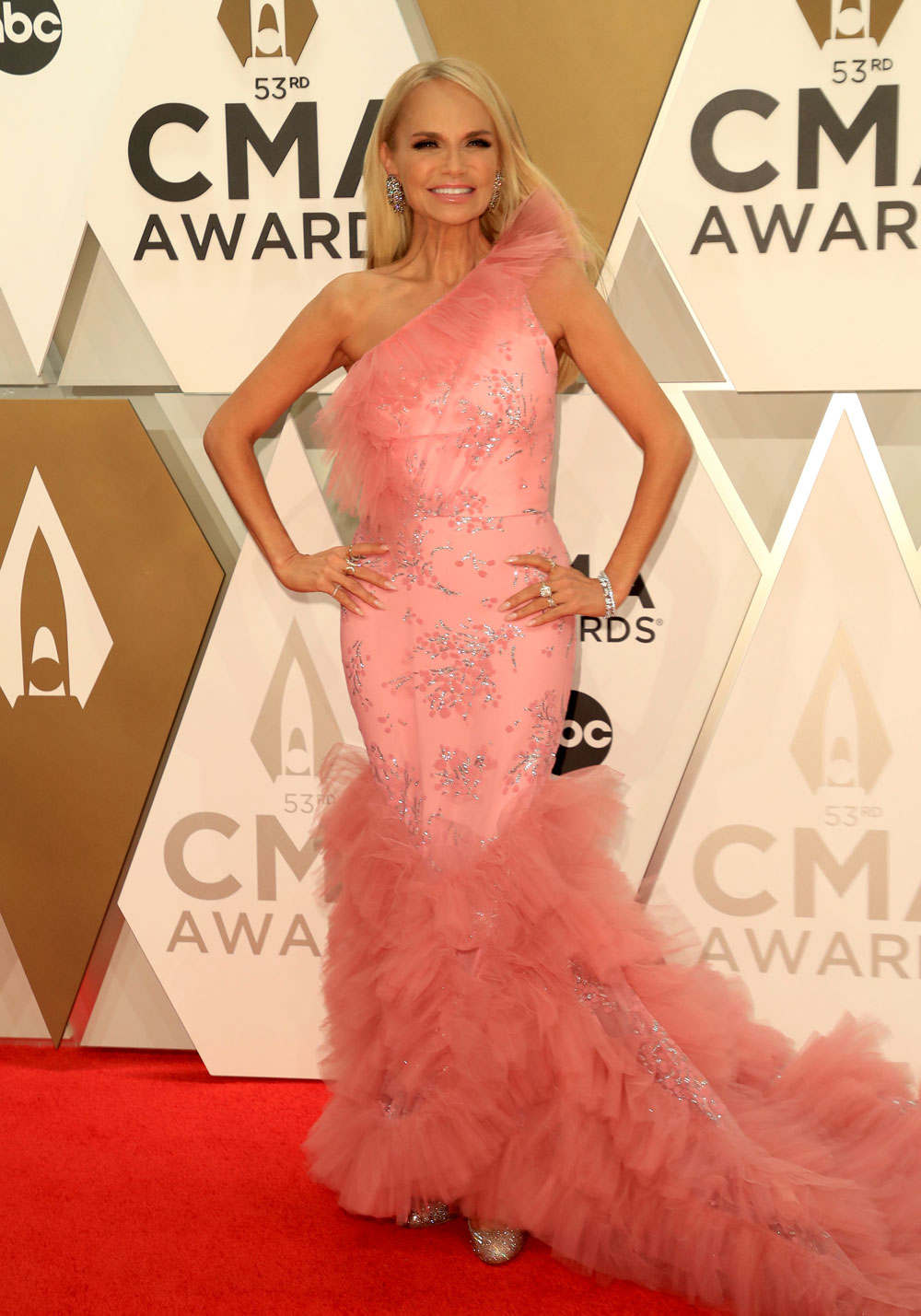