Eva Longoria: ‘Sometimes the world’s issues are so big you feel paralyzed’ 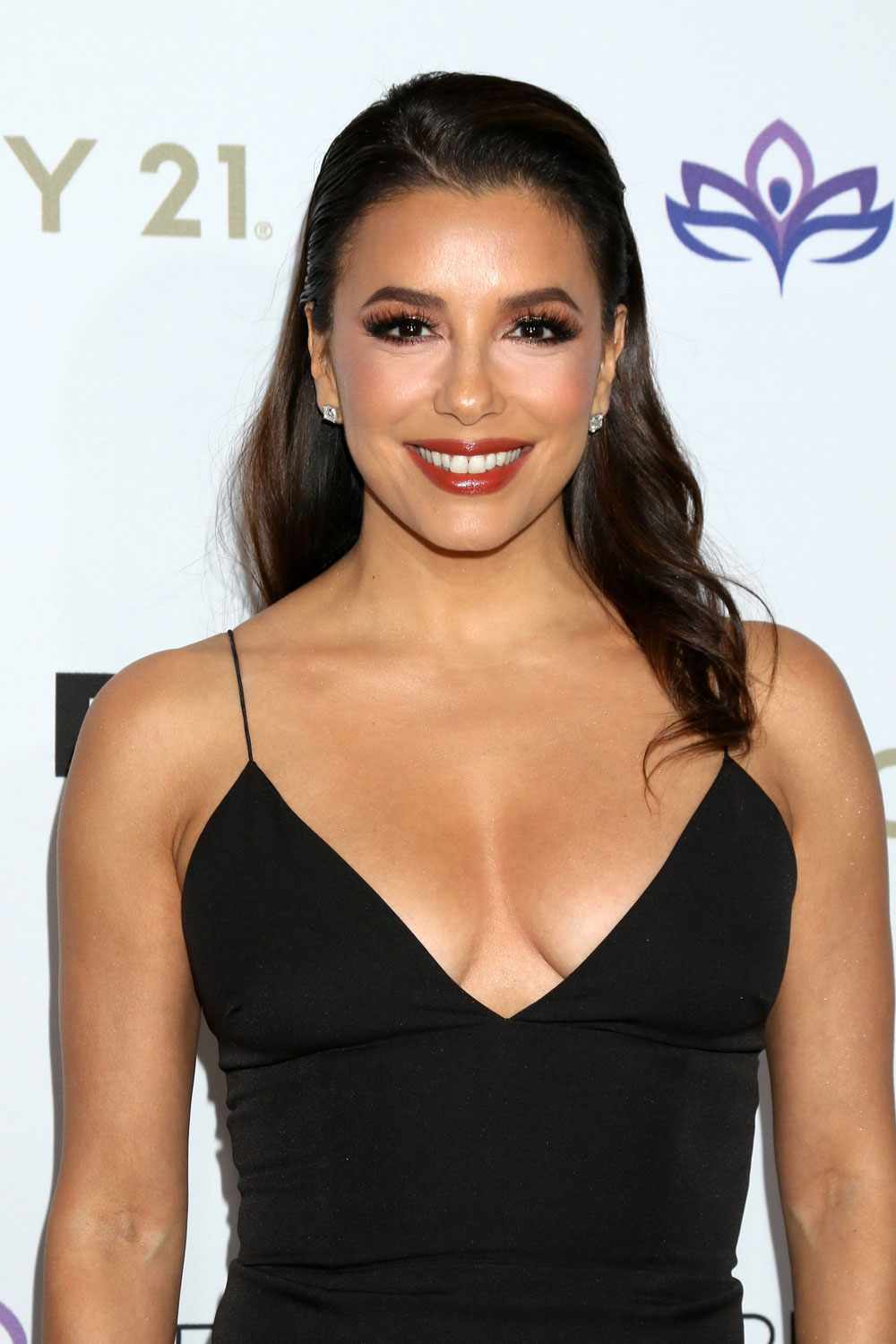 Back in August, Eva Longoria was on Today to talk about Dora and the Lost City of Gold, a live-action movie that continued the story of Nickelodeon’s animated series, Dora the Explorer. Eva starred as Dora’s mom, Elena. The interview took place the Monday after the shootings in El Paso, Texas, and Dayton, Ohio. Eva, who is from Texas, spoke about how the shootings impacted her, both as someone from Texas and as a mom. (Her son, Santiago, is almost a year-and-half old.) Eva said, “I think that could have been my child, that could have been my mother. It’s always heartbreaking and horrifying.” She also spoke about what surprises her most as a mom: “What’s surprising is the anxiety I have about the world. There’s an intensity to it, like ‘I have to leave the world a better place.’ That has given me a lot more fuel for my philanthropy.” Eva recently spoke again about the connections between being a mom and her philanthropy, this time during the annual Eva Longoria Foundation Gala:

“The one thing I did not expect when Santi was born was the amount of anxiety I was going to have about the world. Like, everything affects me now: the news, articles and climate change,” the actress, 44, told Us Weekly and other reporters at the Eva Longoria Foundation Gala on Friday, November 15. “Everything scares me, and my anxiety has just gone through the roof going, ‘Oh, my God, I have a better place!’ So, it’s made my philanthropic work more intense.”

She continued: “It brought an insane intensity. I’m like, ‘We have to save the world! Oh, my God!’ I didn’t expect that. Of course, I do charity work and I do philanthropies, but now it just means so much more.”

Longoria shot down the notion that her new mindset is “debilitating,” noting that it is instead “healing” for her. “Sometimes the world’s issues are so big you feel paralyzed,” she admitted. “But I think that’s the misconception is that you have to be rich and famous to do something. And for me, every single person can do something. Like recycling or doing a charity event like this. There’s many levels of helping and doing, and so yeah, it’s sometimes overwhelming and paralyzing at the thought, but once you start doing, it’s easy.”

Eva founded the Eva Longoria Foundation in 2012. Its “mission is to help Latinas build better futures for themselves and their families through education and entrepreneurship.” As with today’s Patrick Dempsey story about the cancer center he founded in his mother’s honor, I appreciate that Eva is using her power to help others. I also really love what she says about trying to redirect your thinking away from feeling stymied by the chaos of the world to doing something small, no matter what that is. I feel overwhelmed by the horrors I read about on an hourly basis (never mind daily). This is a good reminder to focus my energy on what I can do, to just pick one place to focus my energy for a bit. 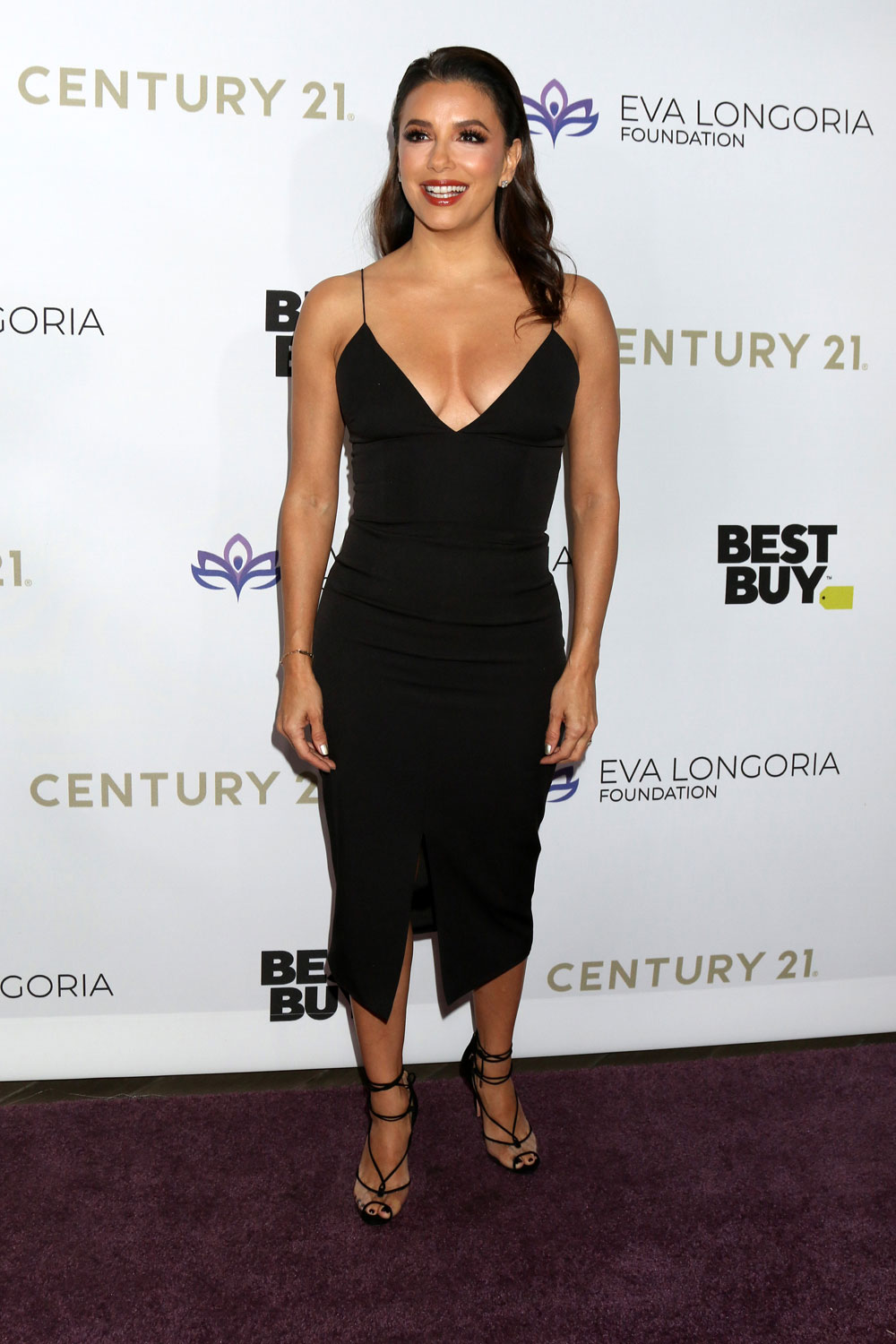 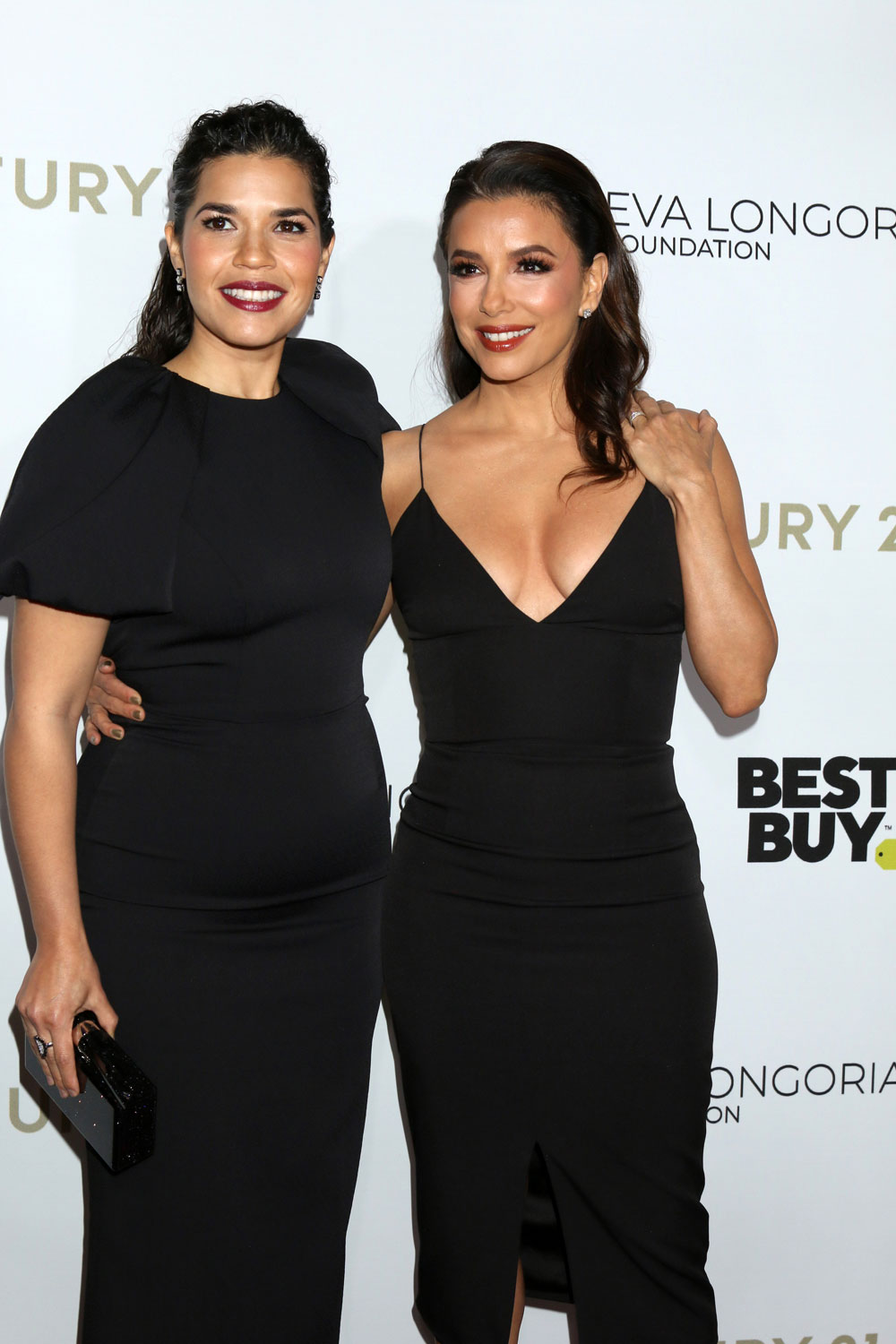 2 Responses to “Eva Longoria: ‘Sometimes the world’s issues are so big you feel paralyzed’”