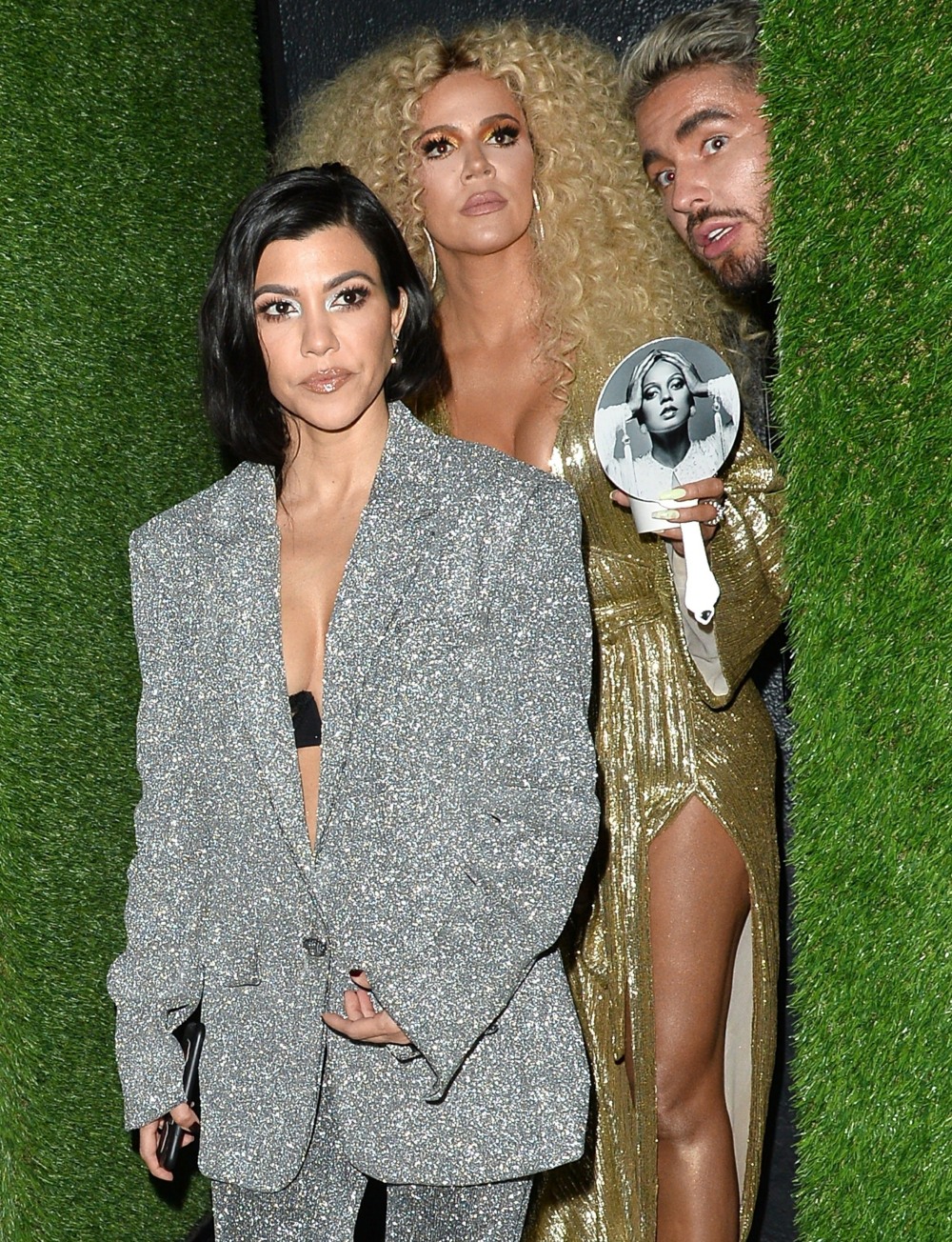 Just know that I feel dumber having read about this story in an attempt to understand why it was a story. In Sunday’s episode of Keeping up the Kardashians, Kourtney was trying to organize her daughter Penelope’s seventh birthday party. Kourtney had decided on a Candyland theme for the party. Only Kourtney thinks candy is disgusting and if you eat a piece of candy, you’ll age 20 years and of course kids should never have candy at a birthday party (a party with the theme of “Candyland”). This is what happened when Kourtney was discussing it with Kim and Khloe:

Who will win in the battle of the sweets? 🤔 Find out on a brand new episode of #KUWTK tomorrow at 9|8c! pic.twitter.com/fosIE9Hw6z

Kourtney truly told her sisters: “You guys fill yourselves up with the biggest, number one cause of ageing. Don’t you just feel it when you eat that, that it sucks the life and youthfulness out of your skin?” All of the plastic surgery and injectibles that the Kardashians get regularly and Kourt is worried about CANDY? At a child’s Candyland-themed birthday party??

And so yes, the Candyland themed party happened and Kourtney served salads to the kids, apparently? It’s not a bad thing to ingrain healthy eating practices with your kids. That’s not it at all. The issue is that A) it’s bonkers to serve no candy and just salads at a Candyland-themed party and B) parents shouldn’t force disordered eating onto their kids. And every birthday party should have a cake. The end.

Kourtney says she did have “organic” treats at the party:

Thanks for being so invested in this sugar plum. I didn’t say No sweets, we had organic cotton candy, and much more. There are healthier candy options. I appreciate your concern about my future as well, may God bless your sweet soul. #KUWTK https://t.co/9e1ytHd9X5

My daughter happens to love salads and it was her birthday party, which we also had BBQ food, cakes, and ice cream truck and way too much candy. But you focus on one word that I said, ok? https://t.co/ZxcpggqlSB 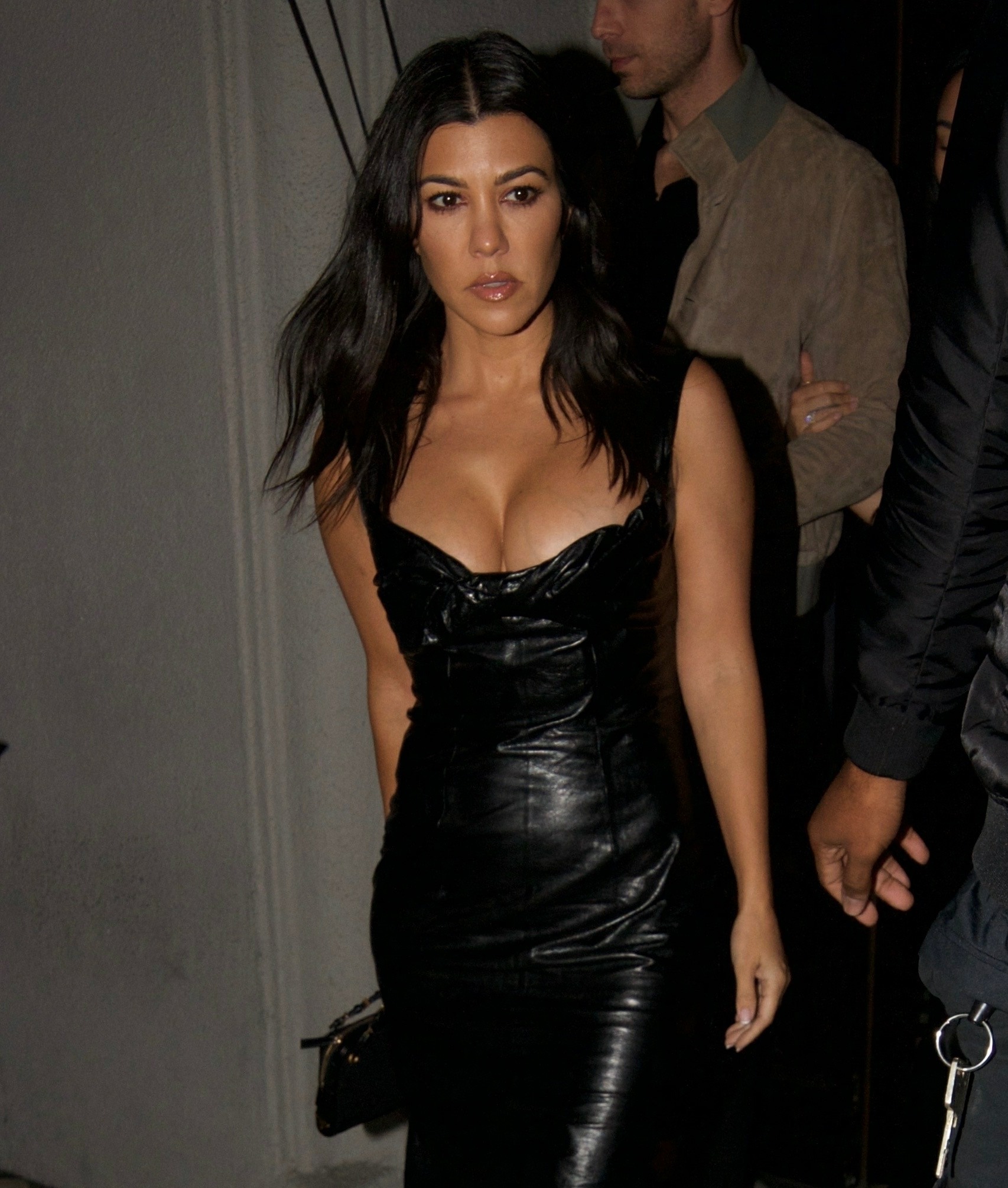