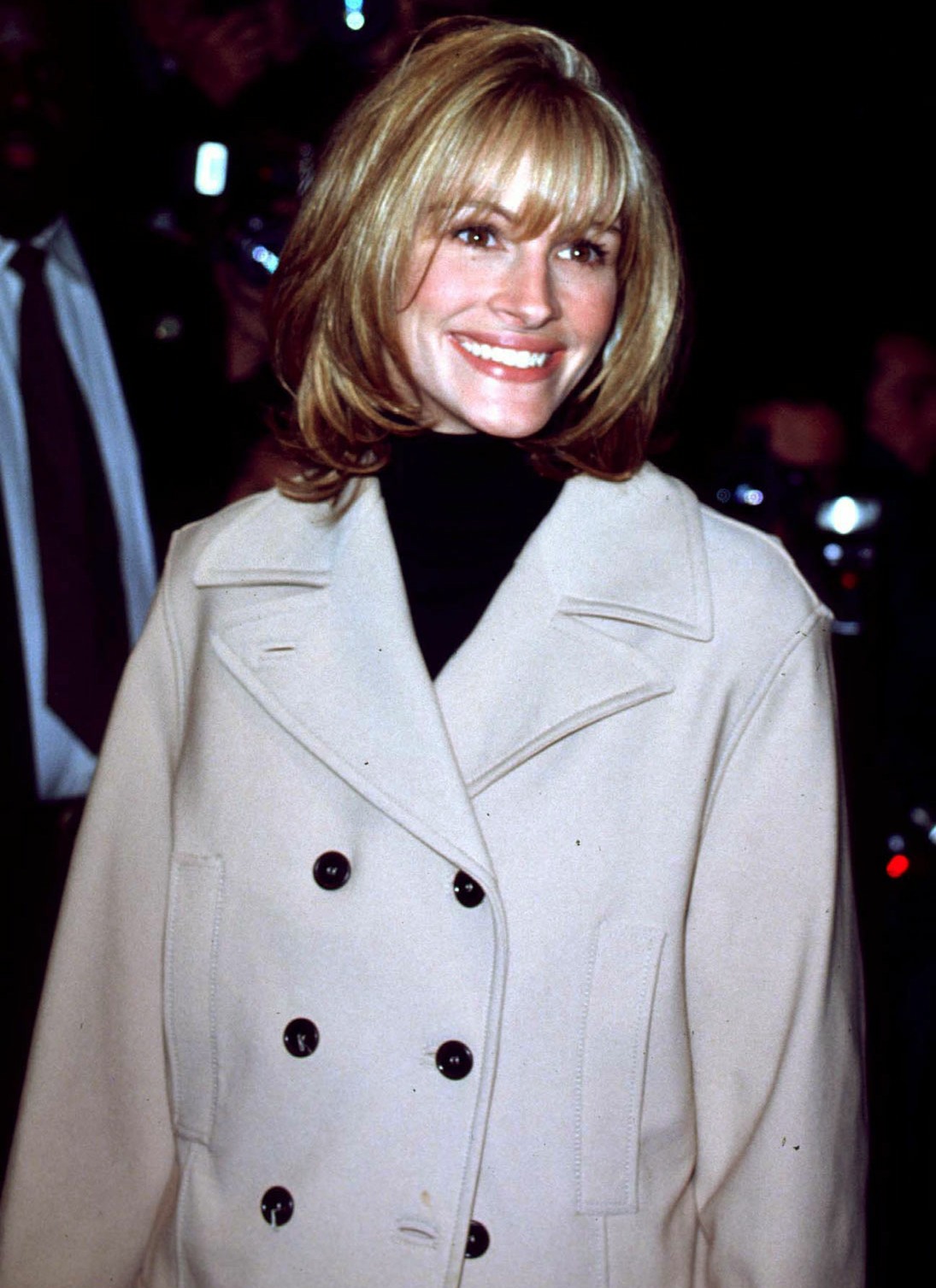 Harriet, the bio-pic of Harriet Tubman, came out at the beginning of this month. It’s made a modest box office so far, and I wonder if that’s mostly a product of not enough advertising and support for the film (I didn’t know it was already out) and maybe it’s not at every theater? Cynthia Erivo plays Harriet Tubman, the iconic anti-slavery warrior who helped free slaves through the Underground Railroad. She was a spy for the Union Army too, during the Civil War. Her life story is fascinating and a bio-pic was definitely overdue. Various people were trying to get the bio-pic done for years, and screenwriter Gregory Allen Howard recently described how the conversations around the “Tubman bio-pic” have changed in 26 years. Apparently, in the early days… some studio executive wanted Julia Roberts to play Harriet Tubman. Oh.

A Hollywood studio executive once suggested the idea of Julia Roberts playing the iconic abolitionist and activist Harriet Tubman in a biopic, according to Harriet screenwriter Gregory Allen Howard.

In a recent interview, that has gone viral on social media, Howard was asked about the production history of the long-gestating Tubman biopic which became Harriet. The scribe said it was his first Hollywood assignment and that it had been in development for 26 years. “I wanted to turn Harriet Tubman’s life, which I’d studied in college, into an action-adventure movie. The climate in Hollywood, however, was very different back then. I was told how one studio head said in a meeting, “This script is fantastic. Let’s get Julia Roberts to play Harriet Tubman.”"

Howard adds: “When someone pointed out that Roberts couldn’t be Harriet, the executive responded, “It was so long ago. No one is going to know the difference.”"

Later in the same passage, Howard says that the production of Harriet was helped by the recent success of films with black themes and black actors. “Two films really changed the climate in Hollywood to allow Harriet to be made. When 12 Years a Slave became a hit and did a couple hundred million dollars worldwide, I told my agent, “You can’t say this kind of story won’t make money now.” Then Black Panther really blew the doors open,” said Howard.

Twenty-six years ago would have been 1995. You have to understand one thing, in defense of this nameless studio executive: Julia Roberts was truly up for ALL of the movies. She was the ‘90s version of Jennifer Lawrence. If the role called for a woman aged 16 to 60, they called Julia Roberts, no matter what, no matter the race. So no, it actually doesn’t surprise me that some hive-mind dumbass in the ‘90s was like “F–k it, let’s cast Julia Roberts as Harriet Tubman.” And to defend Julia… clearly, she showed no interest. If she wanted to play Harriet Tubman, we would still be talking about that f–king time that Julia won the Best Actress Oscar in 1998 for playing Harriet Tubman.

Meanwhile, it’s 2019 and I bet Scarlett Johansson is still seething that she wasn’t cast as Tubman. 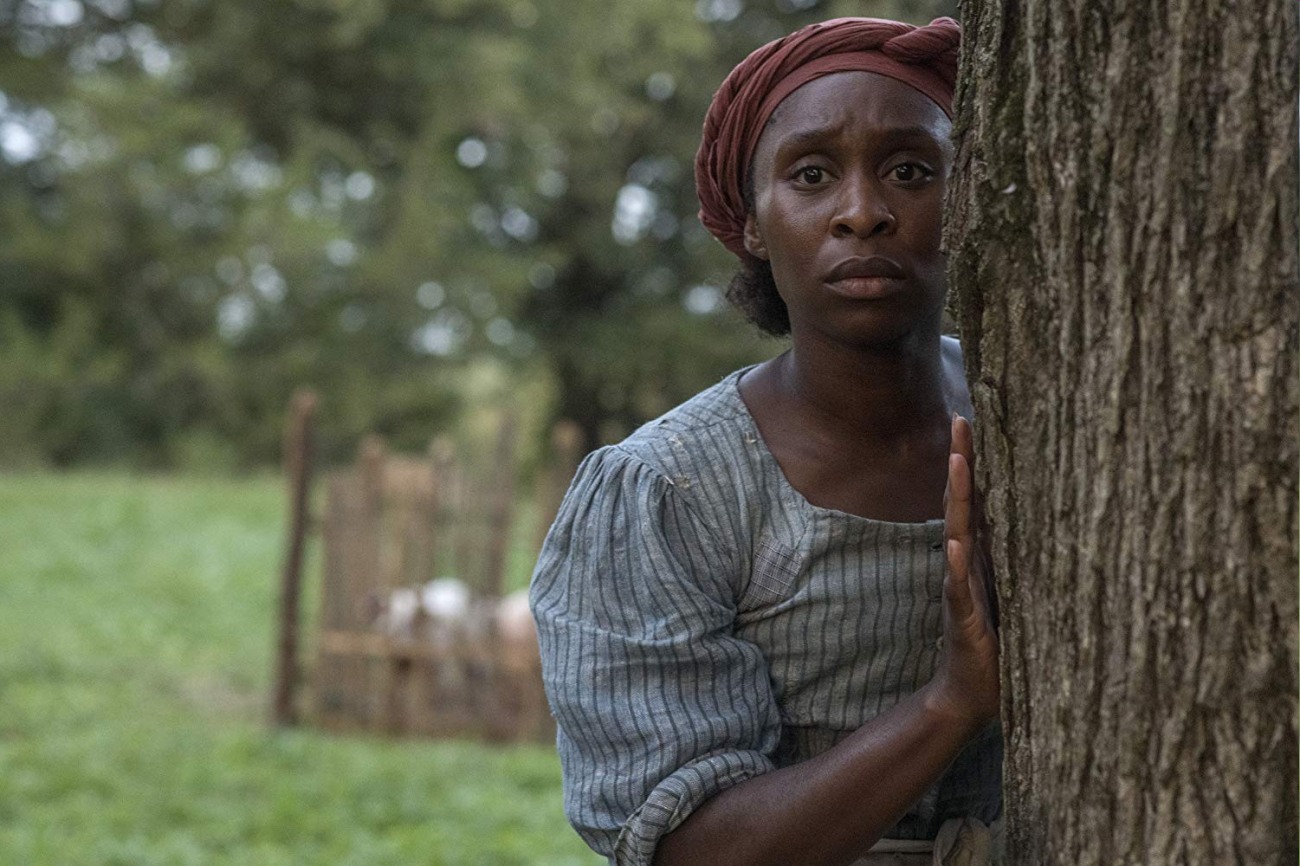