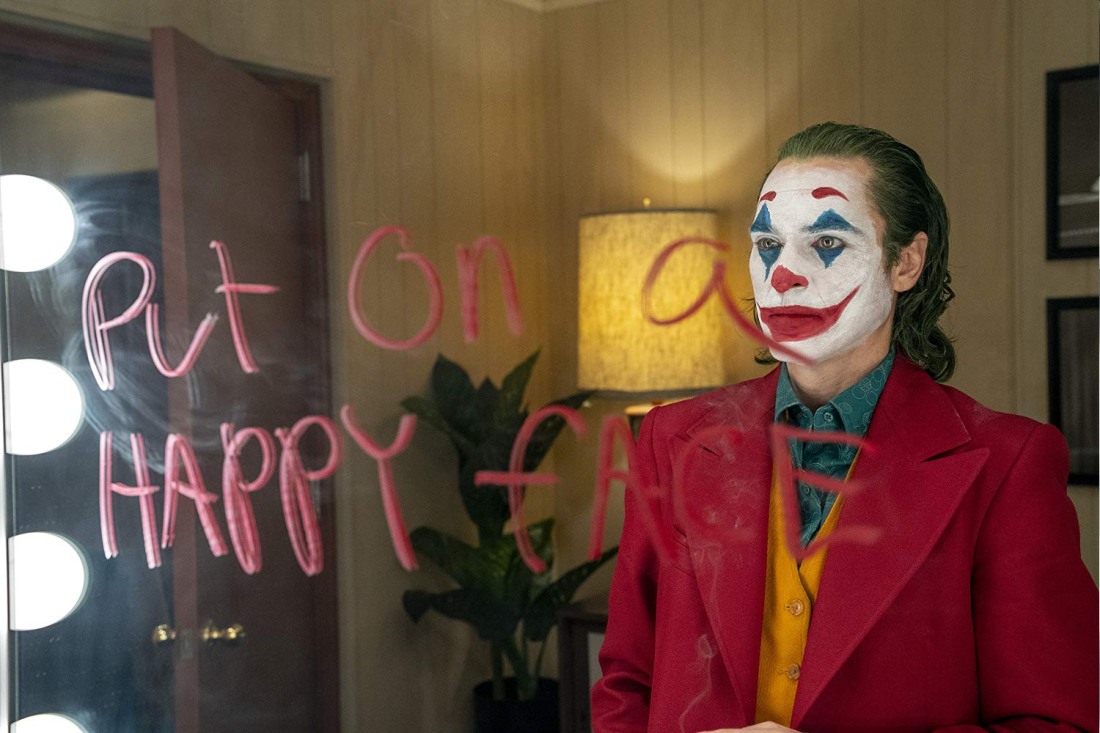 A Joker sequel is in the works after the huge financial success. [Just Jared]
Billboard called Kanye West’s My Beautiful Dark Twisted Fantasy the #1 album of the 2010s. Is it? I would say Beyonce’s Lemonade was much more important. [LaineyGossip]
The Dlisted Podcast talks about farts & Goop. [Dlisted]
Jada Pinkett Smith looks so ‘90s. [Go Fug Yourself]
The Gordon Sondland testimony today is already quite pizzazzy. [Pajiba]
The bubonic plague is back, Jesus Christ. [Jezebel]
Kim Kardashian’s makeup artist comes out as gay in an emotional speech. [Towleroad]
Here’s some background on all of the Duggar rumormongering. [Starcasm]
Did Robert Pattinson lie about being a model? [Seriously OMG] 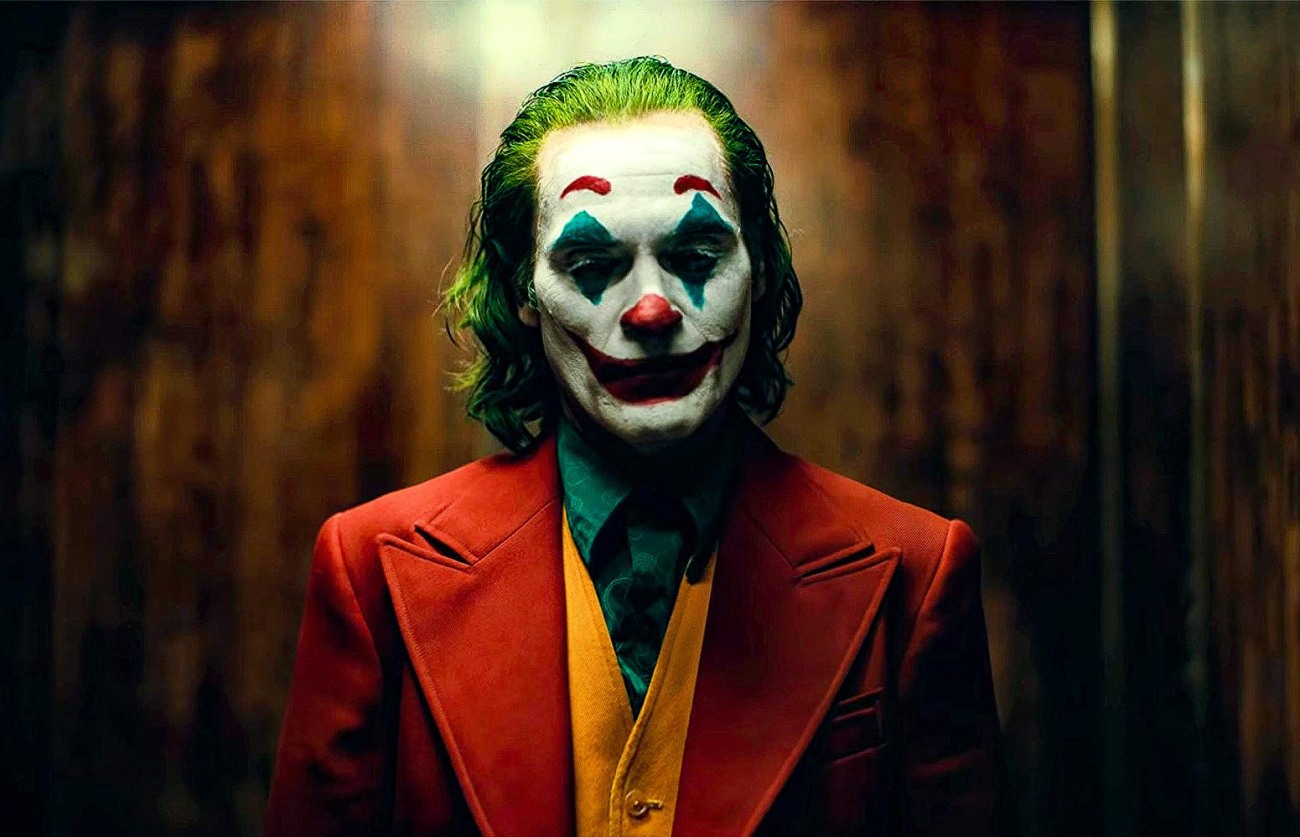 16 Responses to ““Oh good, they’re going to make a sequel to the wildly successful ‘Joker’” links”