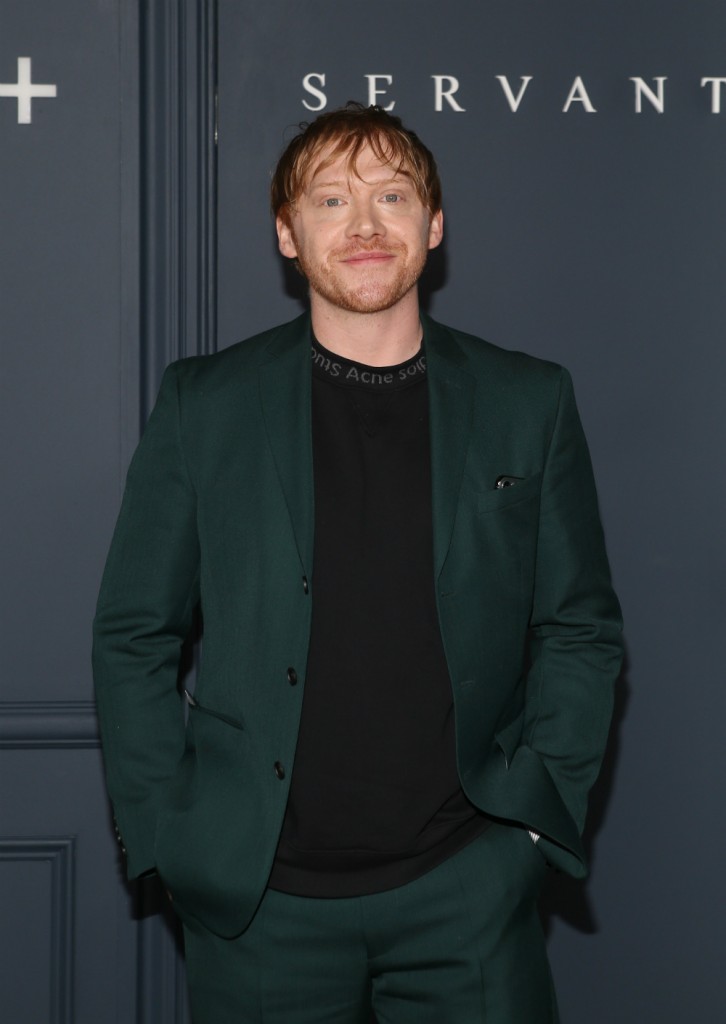 Isn’t it just like Ron Weasley to be out here stirring up sh-t? Rupert Grint, who played Ron in the Harry Potter films, is dropping some gossip gold on his notoriously private co-star, Emma Watson, implying that she and Tom Felton had, “a bit of a spark” while filming the franchise. Fresh off Emma telling the world she’s doesn’t consider herself single as much as “self-partnered,” Rupert suggested that once upon a time, Emma wanted to be Felton-partnered.

Rupert Grint is looking back at his years on the set of the Harry Potter franchise, and opening up about the off-screen “sparks” that flew between some of his fellow castmates.

Recently, Emma Watson spoke about being single in a cover story for British Vogue, where she said she prefers the term “self-partnered.”

Soon after, her Harry Potter co-star, Tom Felton, praised Watson and her term while speaking with MailOnline, and laughingly said, “I like it! It’s the first I’ve heard of it, but it’s great. I’m in the same category, to be honest with you, quite happily self-partnered.”

Grint, however, admits that he could see the two stars hitting it off, if that came to pass.

Grint laughingly said he didn’t want to stir up any drama or rumors, but admitted that there “were some sparks” indeed during their years together on set.

“But we were kids. It was like any kind of playground romance,” Grint added with a shrug. As for his time on set, he never really had any flirtations with his fellow co-stars. “I didn’t have any sparks. I was spark-free.”

“Grint laughingly said he didn’t want to stir up any drama or rumors,” oh come on – that’s exactly what he wanted to do. And bless him for it. Hermione lusting after Draco? The fictional wizarding gossip world lives for that kind of tea. Alas, it looks like it will stay as a long-extinguished spark. Tom and Emma apparently run into each other frequently because they live close by each other, so if they were ever going to get together, they’ve had plenty of opportunities. Interesting sidenote: in addition to living close to Emma, also in the neighborhood areBonnie Wright (Ginny Weasley) and Matt Lewis (Neville Longbottom). Add that to Tom casually mentioning he’d just spoken to Daniel Radcliffe (I don’t need to reference this one, do I?) this week and it’s like Universal Studios be damned, I’m going to hang out in the Wizarding World of Nicholas Canyon! (Just FYI, I have no idea where these folks live. Please don’t flood Nicholas Canyon in Hogwarts robes carrying quidditch brooms.)

Maybe that’s why Rupert’s out here causing Potter-drama, he feels left out of the cul-de-sac crew. Oh well, he’s got much bigger issues to deal with in the new Apple TV series he promoting, Servant. I just watched the trailer and oh dear, it’s disturbing as hell. I have no idea who the psychopath is, it could be any of them. Don’t forget the baby doll. And a creepy, big-eyed baby doll at that. Did I mention it’s an M. Night Shyamalan project? However, good for Rupert. It’ll be nice to see him in such a different role. I know he’s worked steadily since Potter, but I hope this works out well for him. Maybe he can make enough cash to move into the Potter-de-sac with the rest of his friends. Of course, he might want to keep the floodlights on because Emma and Tom are going to TP his house for sure after these comments. 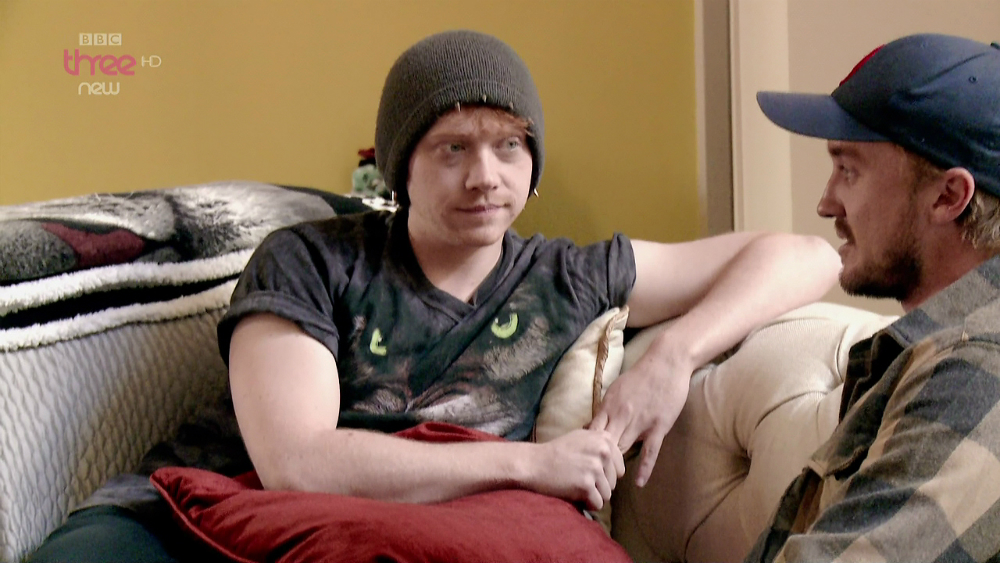 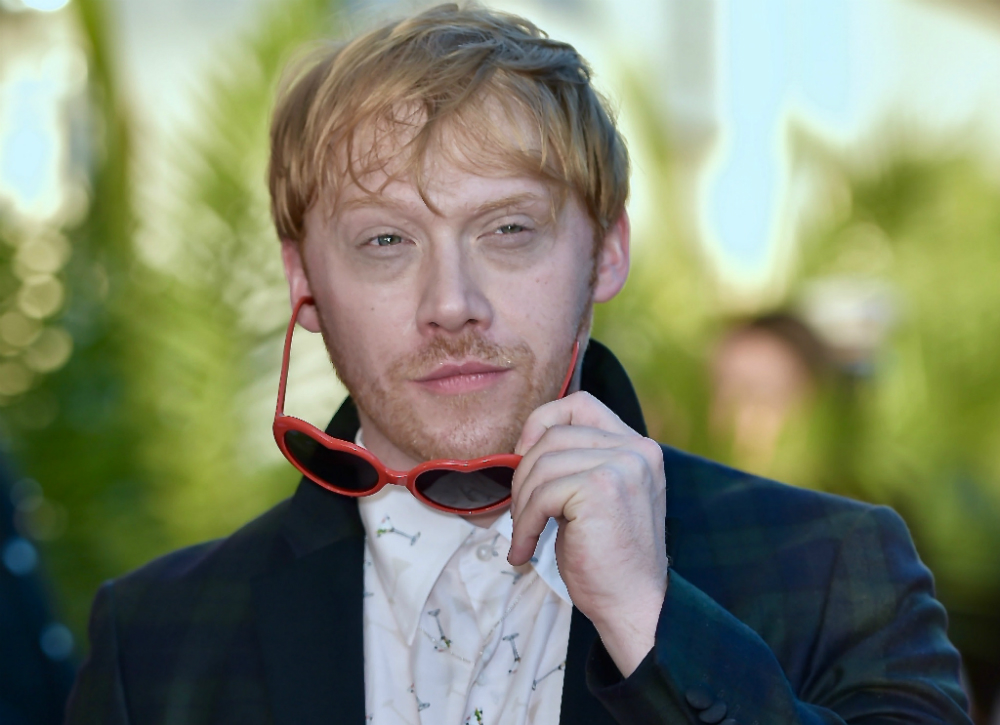