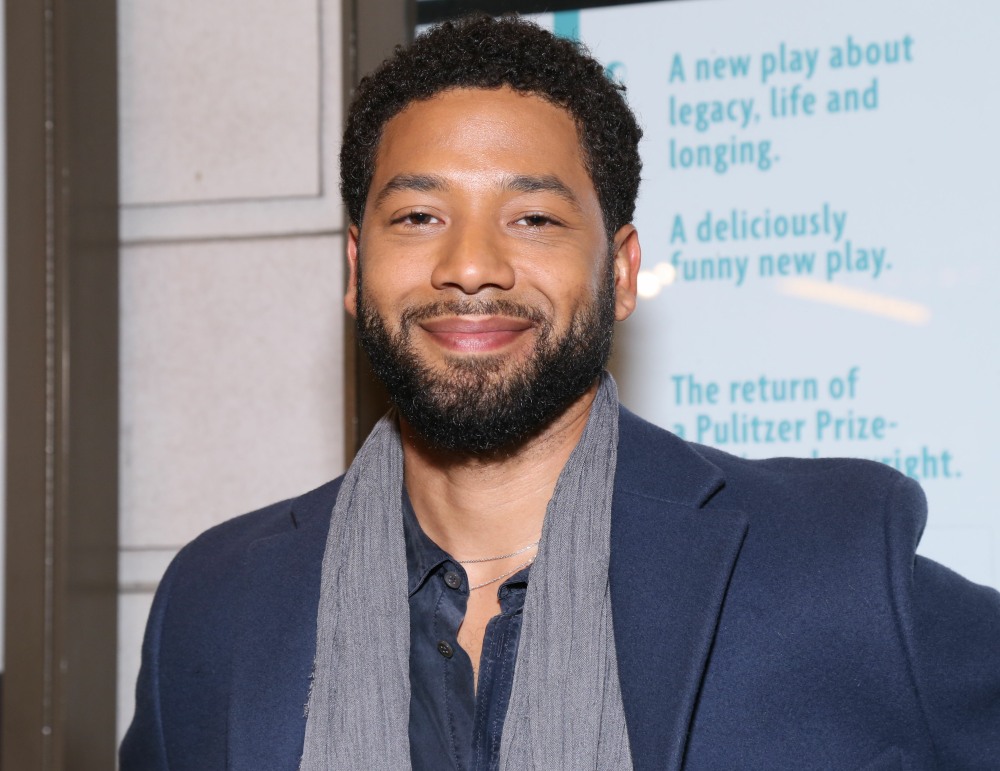 Jussie Smollett is suing the city of Chicago. [Dlisted]
These should be actual booze advertisements. [OMG Blog]
Disney+ users were hacked pretty quickly. [The Blemish]
Ellen DeGeneres loves scaring Eric Stonestreet most of all. [JustJared]
What happened during last night’s Dem Debate? [Pajiba]
I agree with Lainey, I don’t think the Prince Andrew debacle was some next-level set-up by palace staffers or the crown or whomever. I think they’re just incompetent. [LaineyGossip]
T&L are talking about The Crown! [Tom & Lorenzo]
This is very clever from Jimmy Kimmel & not so clever from MAGA peeps. [Towleroad]
The Crown’s Erin Doherty is a style star! [RCFA] 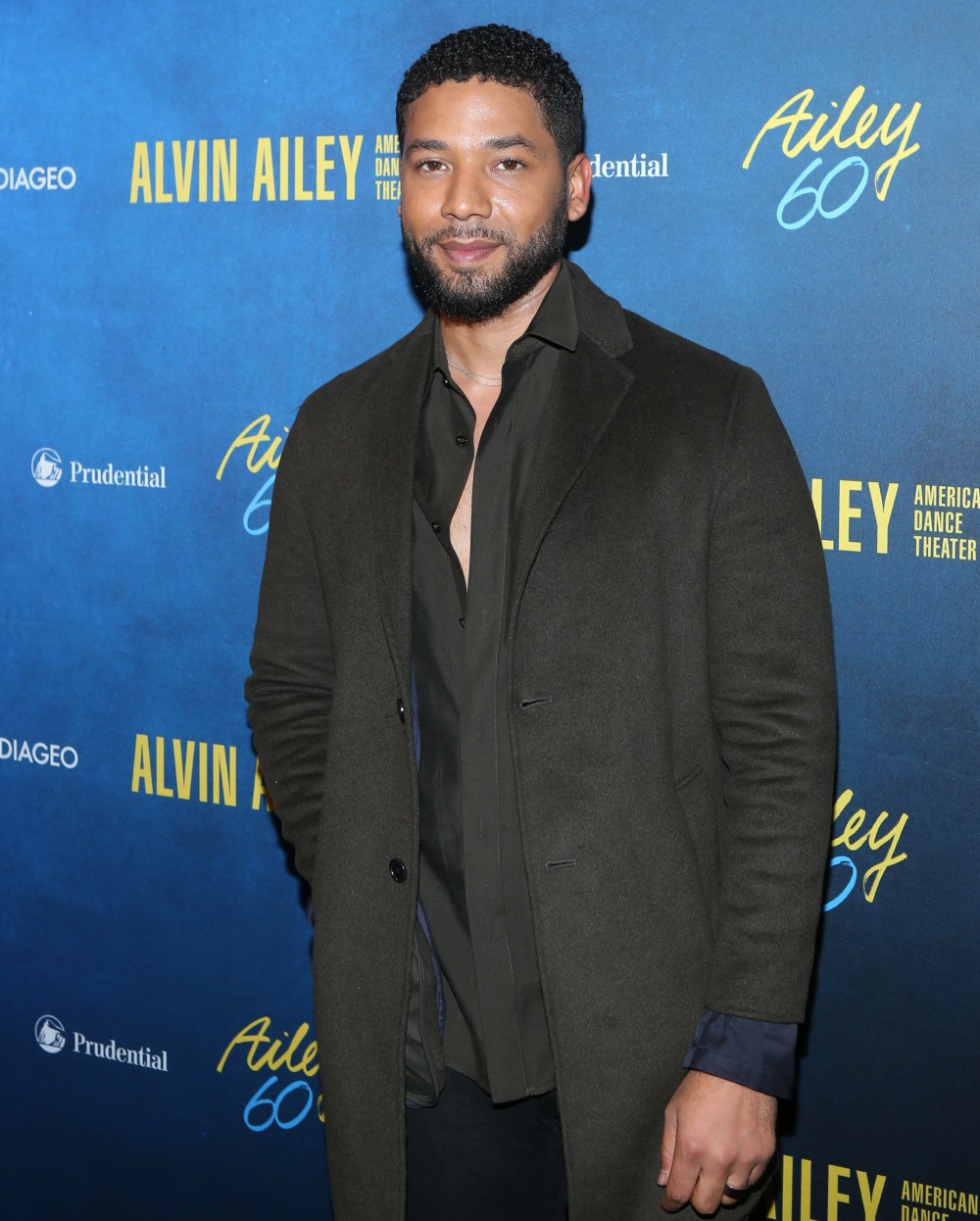