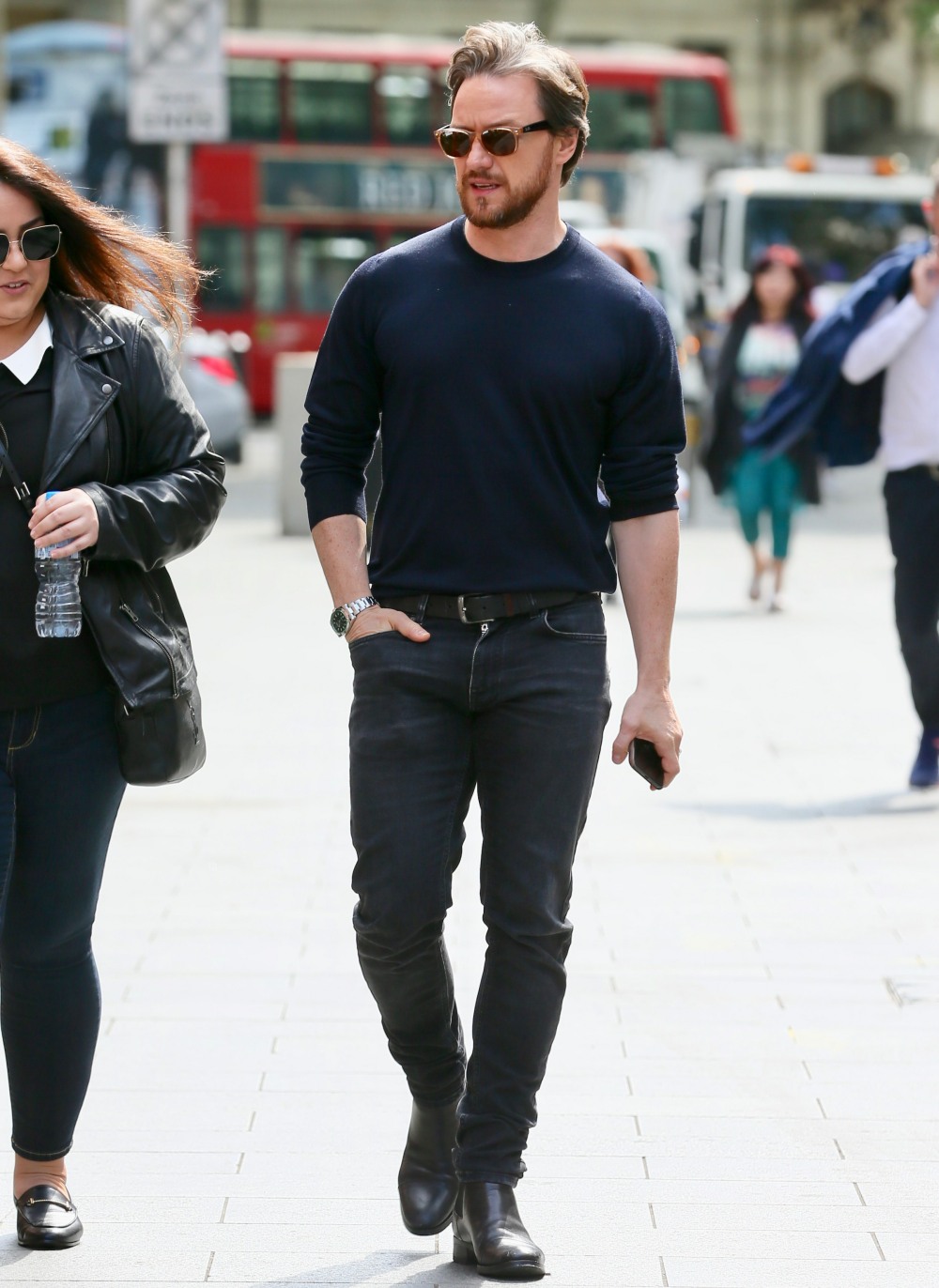 I love tall men. I want to climb them. There’s nothing better than a lanky-yet-muscular guy above 6’4” who carries himself well. But there’s also something to be said for normal-sized dudes and short dudes too. James McAvoy isn’t really what I would consider short – he’s shorter than average, if “average” is six feet tall, give or take two inches. James is 5’7”. He’s well built, well proportioned and he’s also really handsome and talented. Which makes him just… hot. But Hollywood has given him a little bit of a complex about his height because other people are so obsessed with it. Come on, peeps. We don’t want shorter dudes wearing lifts all the time now! James chatted about his height in an interview to promote his latest play – he’s starring in Cyrano de Bergerac at the Playhouse Theatre.

James McAvoy revealed he’s been turned down for a number of movie roles because of his height. The “X-Men” and “Split” actor, who is 5’7″, told The Telegraph, “As a shorter man, I sometimes get told I’m too short for a role. Or even when I get a role, I’m made to feel like, well, of course, we’re going to have to do something about that,” the 40-year-old added in reference to an unnamed female co-star who said their on-screen relationship seemed unlikely because of their height difference.

She reportedly questioned McAvoy’s casting “because nobody would believe [the character] would be with someone like her.”

“That was a kick in the nuts,” he admitted “I was like, ‘All right, now I’ve got to pretend that I really like you for eight more weeks. This is going to be really tough, because you’re so far up yourself.’ It got really interesting, that relationship,” McAvoy continued said. “Sometimes you’re made to feel like you’re not good-looking enough to get a role.”

I will seriously fight anyone who suggests that this wee Scottish angel is not good looking enough. He’s absolutely beautiful! Great face, great smile, gorgeous blue eyes. But I could see how Hollywood – and even British film/TV productions – would still try to “fix” his height. It’s a thing – they’ll make actors stand on boxes so they’ll look slightly taller than their female costars, that kind of thing. And I’ve heard various tall actresses talk about how important it is for them to have tall costars too. I don’t know. I feel like some of it is just standard industry crap, but some of it is just people being mean to James for no reason. Also: interesting blind item about the female costar who bitched about his height. I would say Charlize Theron, but I think she hand-picked James for Atomic Blonde. Angelina Jolie in Wanted? Hm. Jessica Chastain? No, I think she’s kind of short too. Anne Hathaway in Becoming Jane? Keira Knightley in Atonement? I NEED TO KNOW. 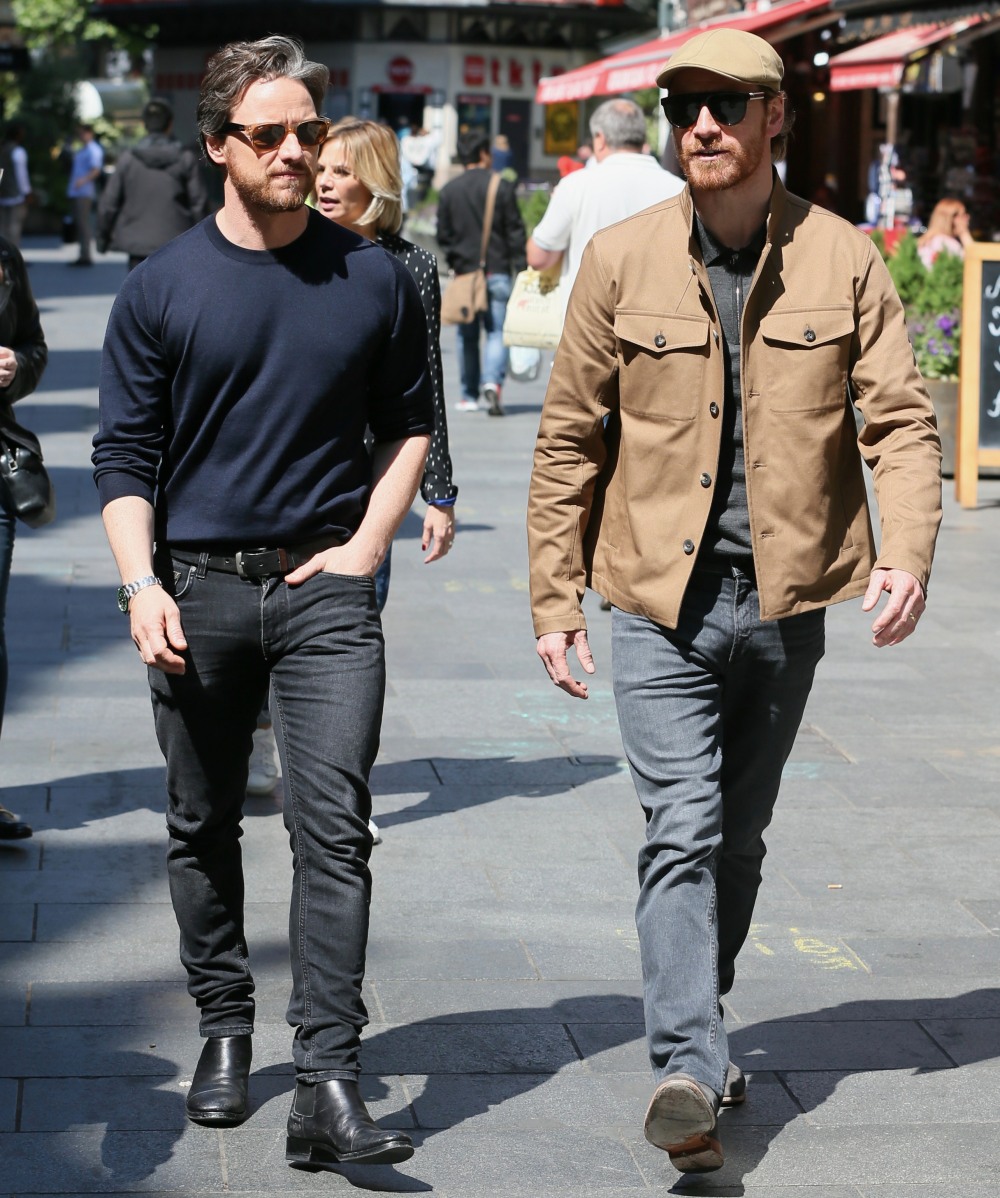