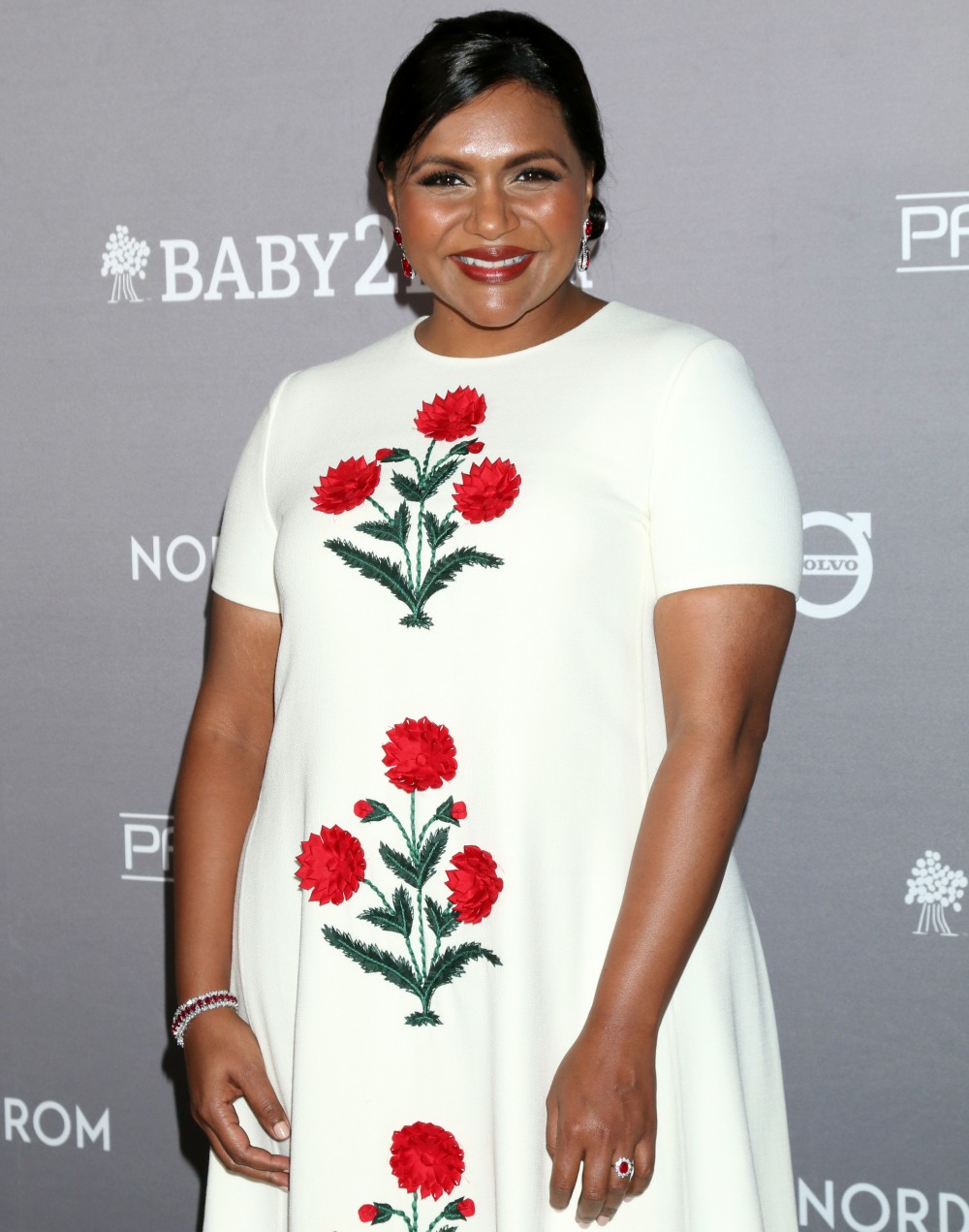 I’m not going to pretend that I’m the most Indian-American woman ever. I’m not! I’m half-Indian, half-white and I don’t even like Indian food that much. But I grew up around Indian cooking and Indian culture and I love seeing Indian-American success. Success like Mindy Kaling and Kamala Harris. I’m so proud of both of them! And so I find it incredibly cool that Mindy invited Kamala to her LA home to cook for her. That is a whole mood, as the kids would say. Senator Harris was super-impressed that Mindy keeps all of her spices and Indian ingredients in Taster’s Choice jars too. Classy!! This video is just super-sweet:

I like how Mindy felt super-judged by Kamala throughout the video (it’s true, Kamala was judging her a bit) and I like how Mindy was super-impressed with Kamala’s onion-cutting. Mindy was taking forever with that ginger. I like all of the talk about their mothers and how they were basically superheroines who worked full-time professionally and baked cookies from scratch and raised a family.

Anyway, I know there are conversations about “oh, Kamala needs Indian-Americans to vote for her” or whatever, but from where I sit… it’s not like Mindy is the gatekeeper of the Indian-American vote (which is overwhelming Democratic too, demographically). I think Kamala just wanted to show a different side of herself and she probably just wanted to hang out with Mindy. And Mindy is clearly a big Kamala supporter.

One day, one of the funniest people on tv will cook a meal with a progressive US Senator who happens to be running for President & they’ll both be strong Indian American women. 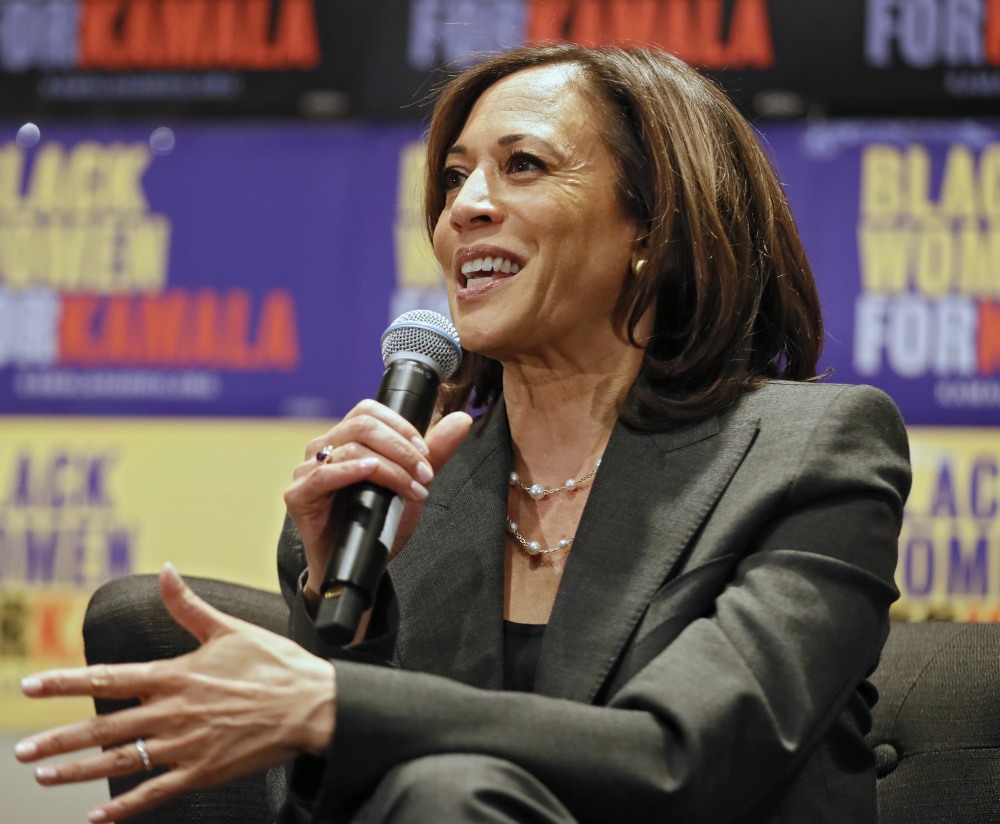