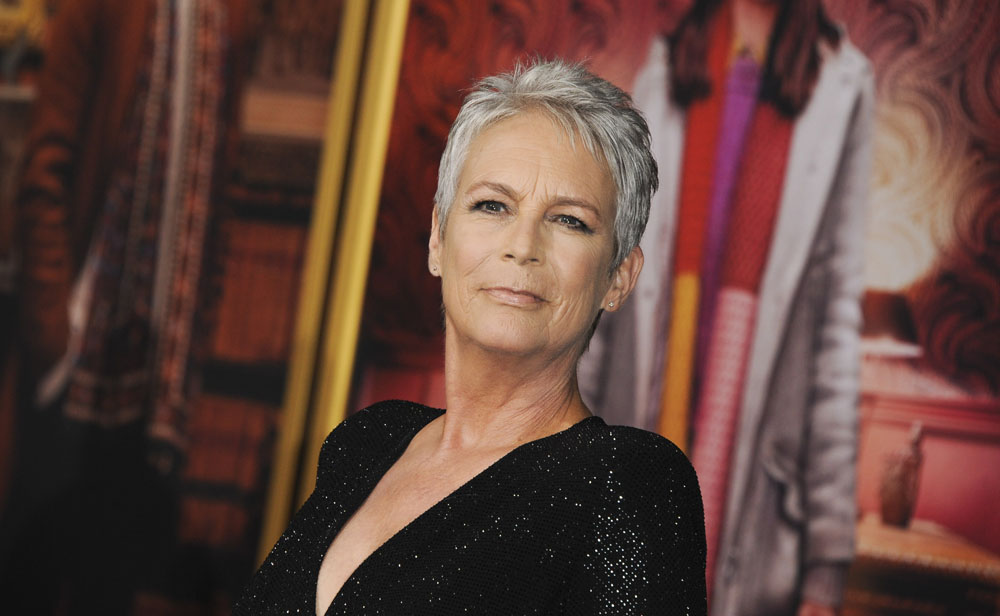 I haven’t seen Knives Out yet and I’m really looking forward to it! I plan to watch it before we record the podcast on Thursday so Kaiser and I can have a (spoiler-free) talk about it for the episode coming out next Monday. (We’ll have two episodes out this month.) I just gave my thoughts on spoilers in this story on M. Night Shyamalan complaining about people spoiling The Sixth Sense twenty years later. I usually don’t mind reading spoilers as they don’t ruin the movie for me, but I should have qualified that – it really depends on what kind of movie it is, and whether I look for spoilers or they’re just sprung on me. In a new panel discussion with Entertainment Weekly (you can see the video on their site), Jamie Lee Curtis calls out people who spoil movies as small minded a-holes (my words) who find joy in ruining things for the rest of us.

The stars of Knives Out think the new whodunit is a dish best served cold.

“Going to this movie cold would be the best thing on earth,” Daniel Craig declares during a Thanksgiving-themed edition of EW’s new Around the Table video series.

Curtis hypothesizes that people who share spoilers feel they’re in an elevated position — or “a weird power trip” — but says “in fact, it diminishes you greatly if you really think about it because it makes you very small to ruin the delicious surprise.”

“To ruin it so you somehow look like a smart person? I don’t even know what value ruining a surprise is,” Curtis says. “It’s like going up to somebody [and] going, ‘Oh, you’re going to have a surprise party.’ Well, f— you. Thank you so much for ruining what should be a pleasure, and it is a pleasure, so don’t ruin it.”

She’s right for this specific type of spoiling films but I’ll play devil’s advocate for a moment. It’s crappy to just burst out with a spoiler in a conversation with someone or in the middle of an article without warning. This is especially true if it’s a new film or a mystery like Knives Out, where the spoiler/murderer is the plot of the film. I don’t mind it at all when a film critic opens with the fact that an article contains spoilers, and then discusses them. Sometimes you have to do that in order to do a deep dive analysis. This type of spoiling Jamie is calling out – doing it in order to have a one-up on someone or ruin their experience, is truly crappy. I’ve also noticed a new type of spoiling films where people will give random untrue spoilers just to tease people (ok teenagers do this) and that’s really annoying. 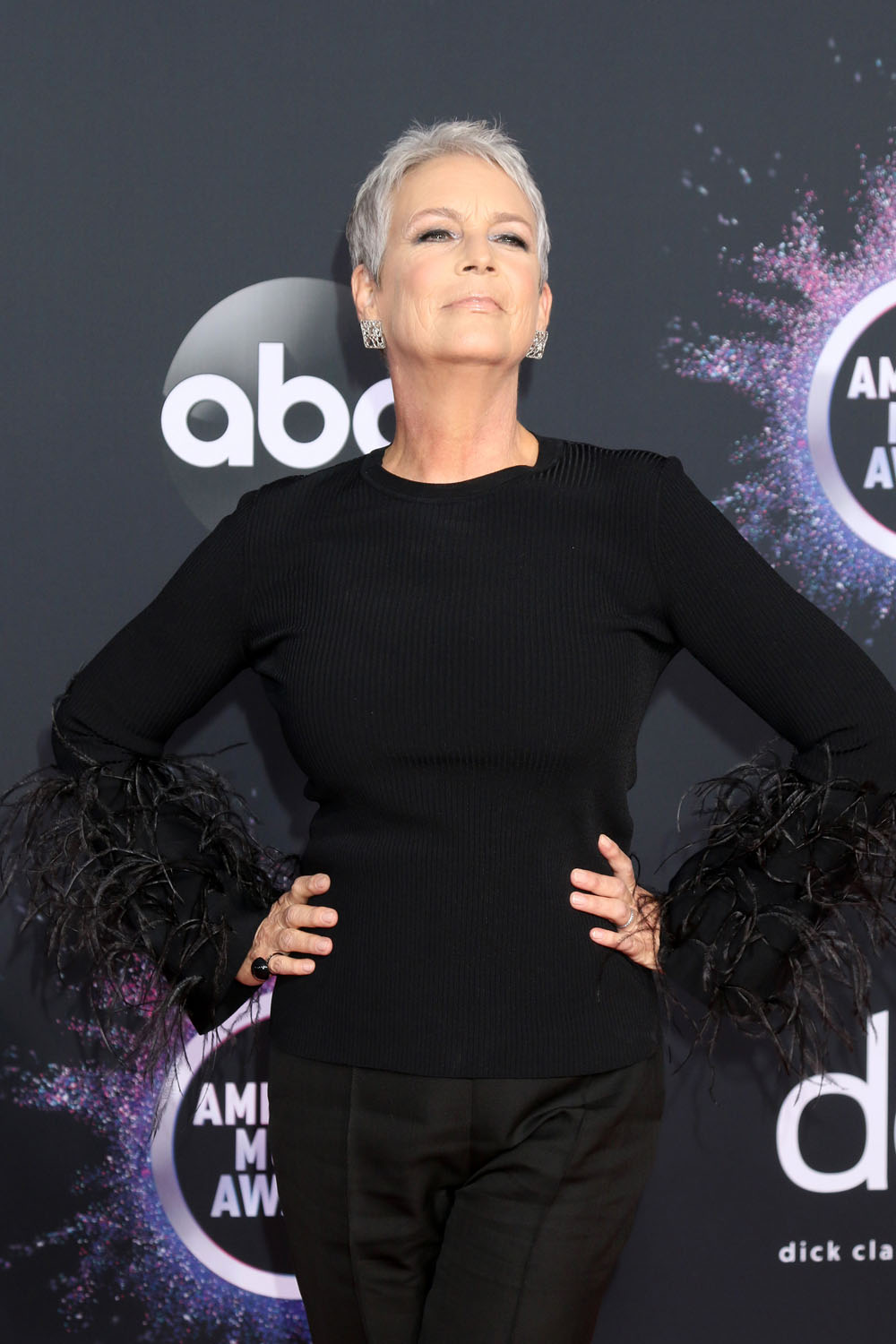 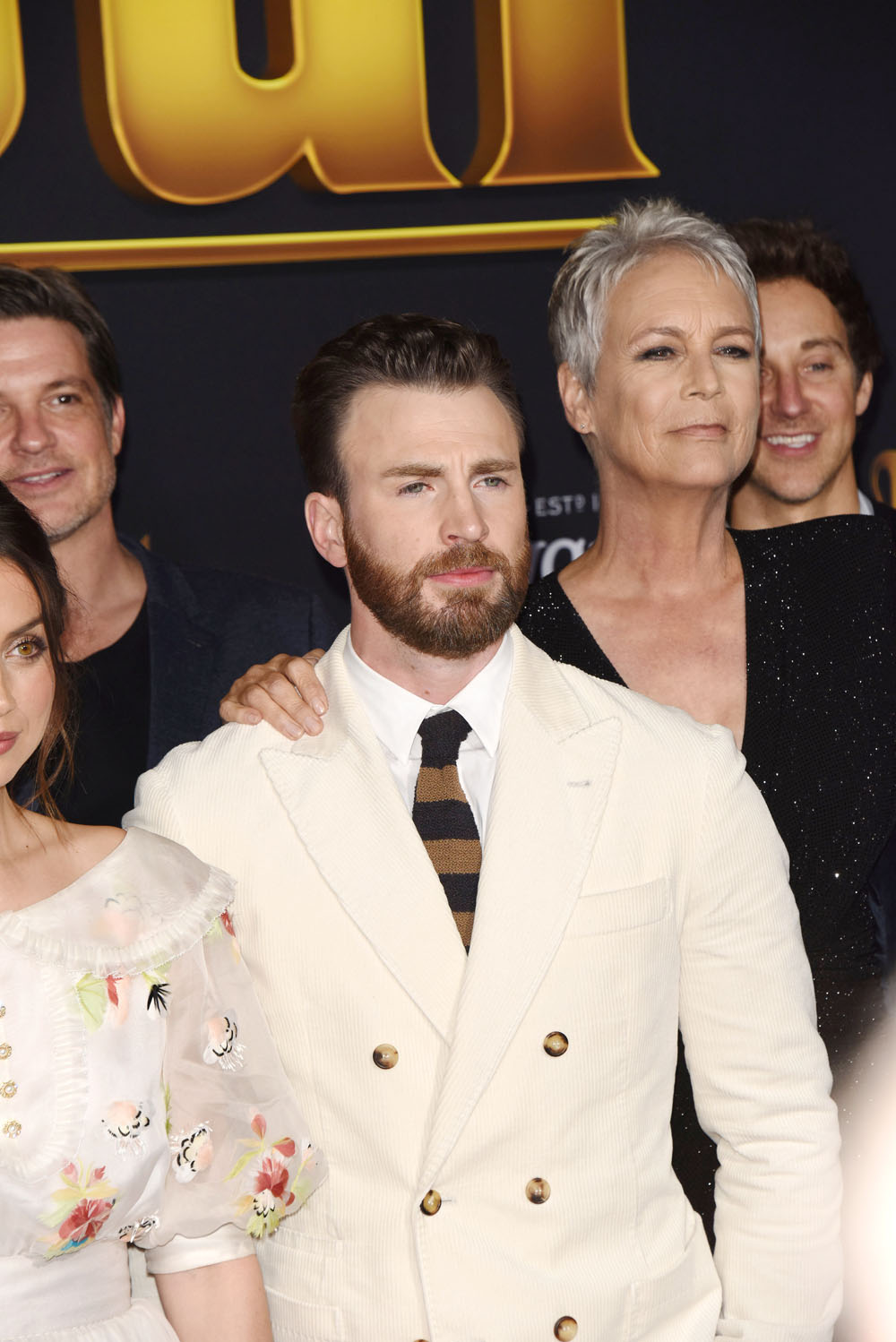 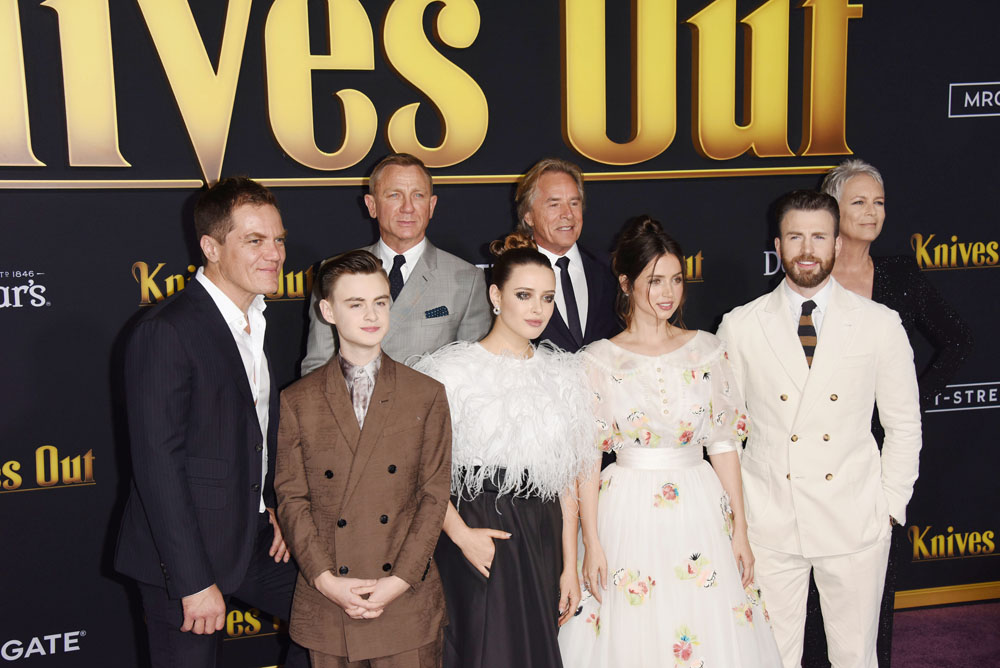