Did Matt Smith break up with Lily James and is he now dating Claire Foy?! 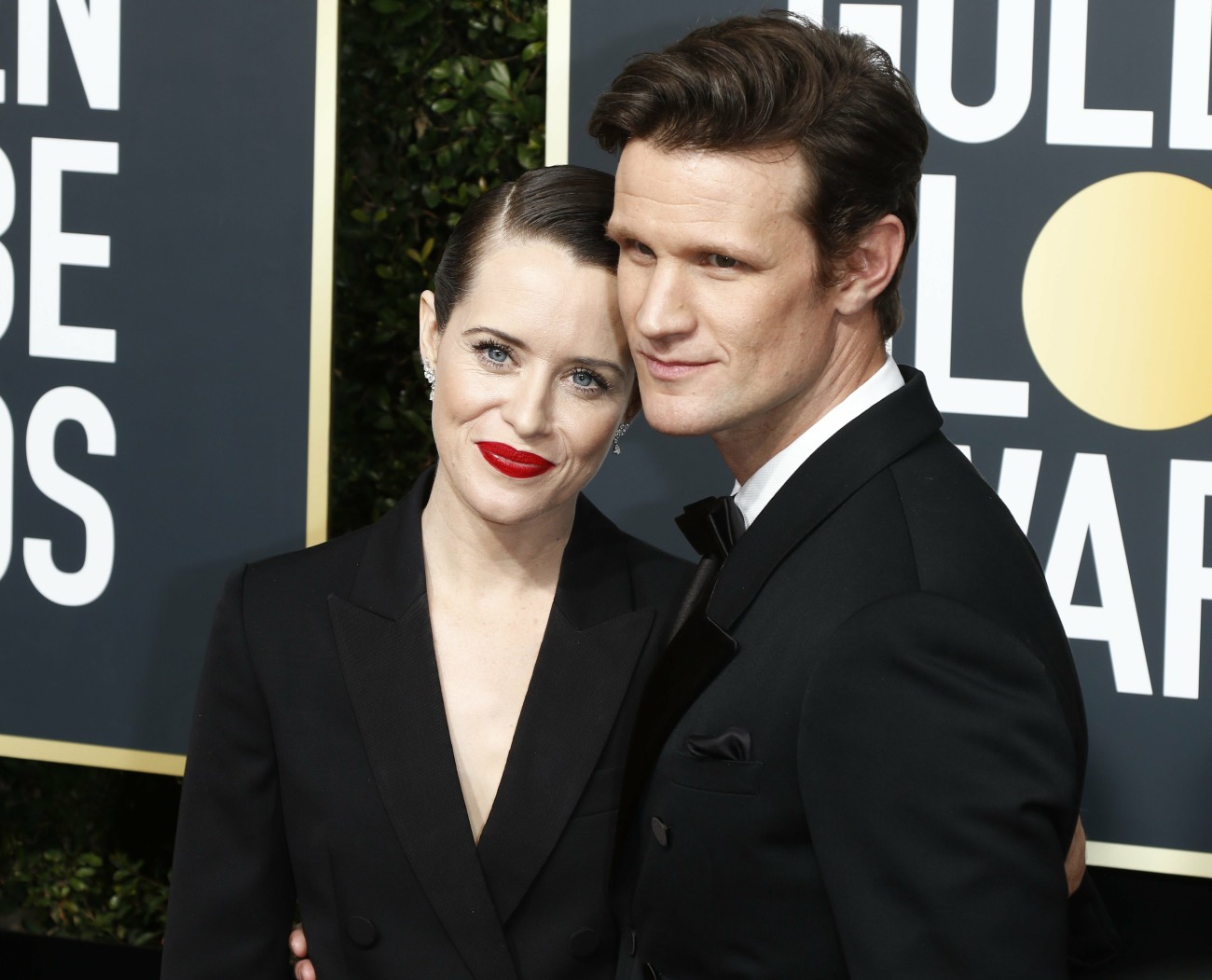 As Claire Foy and Matt Smith promoted the first two seasons of The Crown in 2016 and 2017, it was quite clear that they had become close friends while working together. They would often attend awards shows, premieres and events as each other’s dates. They seemed to have an affectionate work-wife and work-husband type of relationship and a great deal of chemistry together, on and off the set. As it turned out, Claire’s marriage to Stephen Campbell Moore was falling apart around that time, and she announced their separation in 2018. During those years, Matt Smith was with Lily James. They lived together and she seemed to think they would eventually marry, at least that’s the vibe I got from her interviews. But… it looks like Lily and Matt broke up at some point over the past three or four months. According to the Mail on Sunday, Matt and Lily haven’t been seen together since August, and Lily is currently on a girls’ trip with a friend. And… Matt and Claire have been doing a play together. I mean… is something happening?

They shared a Royal romance as the young Elizabeth and Prince Philip in the first two series of The Crown. And now close friends say that Claire Foy is providing a consoling shoulder for Matt Smith, whose relationship with his girlfriend, Downton Abbey actress Lily James, has been the subject of increasing talk among showbiz insiders. The couple have been dating for five years but have not been seen together for months, although suggestions that they have broken up are no more than unconfirmed gossip.

Smith and Foy have formed a close and mutually supportive friendship, and have been spending time together near their different homes in North London in recent weeks, a source told The Mail on Sunday. The two Crown stars recently appeared together on stage in an acclaimed production of Lungs at the Old Vic in London. The play, in which they portrayed husband and wife, required them to spend extensive time together in rehearsals and over three weeks of performances. The friends seemed to revel in each other’s company at the opening night after-party in October.

Speaking to Vogue as she promoted the climate-change drama, Ms Foy gushed of Smith: ‘To me, Matt is my friend and we acted together, as opposed to me seeing him as Prince Philip. From the inside it makes sense, from the outside, maybe not. I think the most important thing is I want to be good for Matt – and, I presume, Matt wants to be good for me.’

Around the same time, onlookers said the two stars looked relaxed and happy in each other’s company as they strolled on the streets of London, on one occasion giggling as they shared jokes. Meanwhile, Ms James has been enjoying a girls’ holiday in South Africa with her stylist friend Rebecca Corbin-Murray.

Part of me feels really sorry for Lily if this is how it happened, if Matt dumped her for Claire. Lily adored Matt and she thought they were going to be together forever. And… Matt left her for someone close to his age (Claire is 35, he’s 37) and a single/divorced mother? So on that side, I do feel for Lily. But I’m also sort of excited at the idea that Claire and Matt might be together!! Seriously, they seem so RIGHT for each other. Yes, he gives off f–kboy vibes but maybe the love of a good woman can change him, I don’t know. 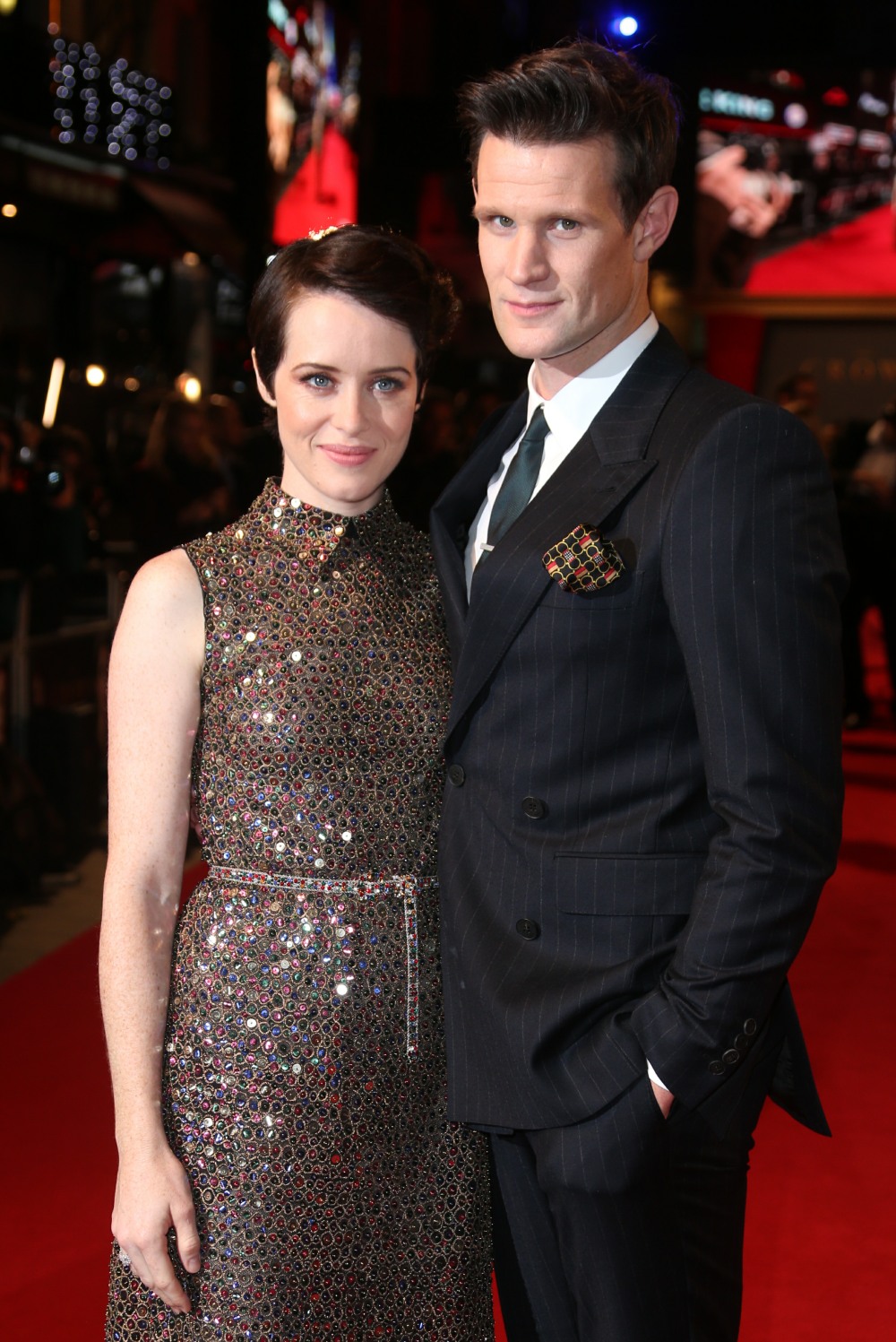 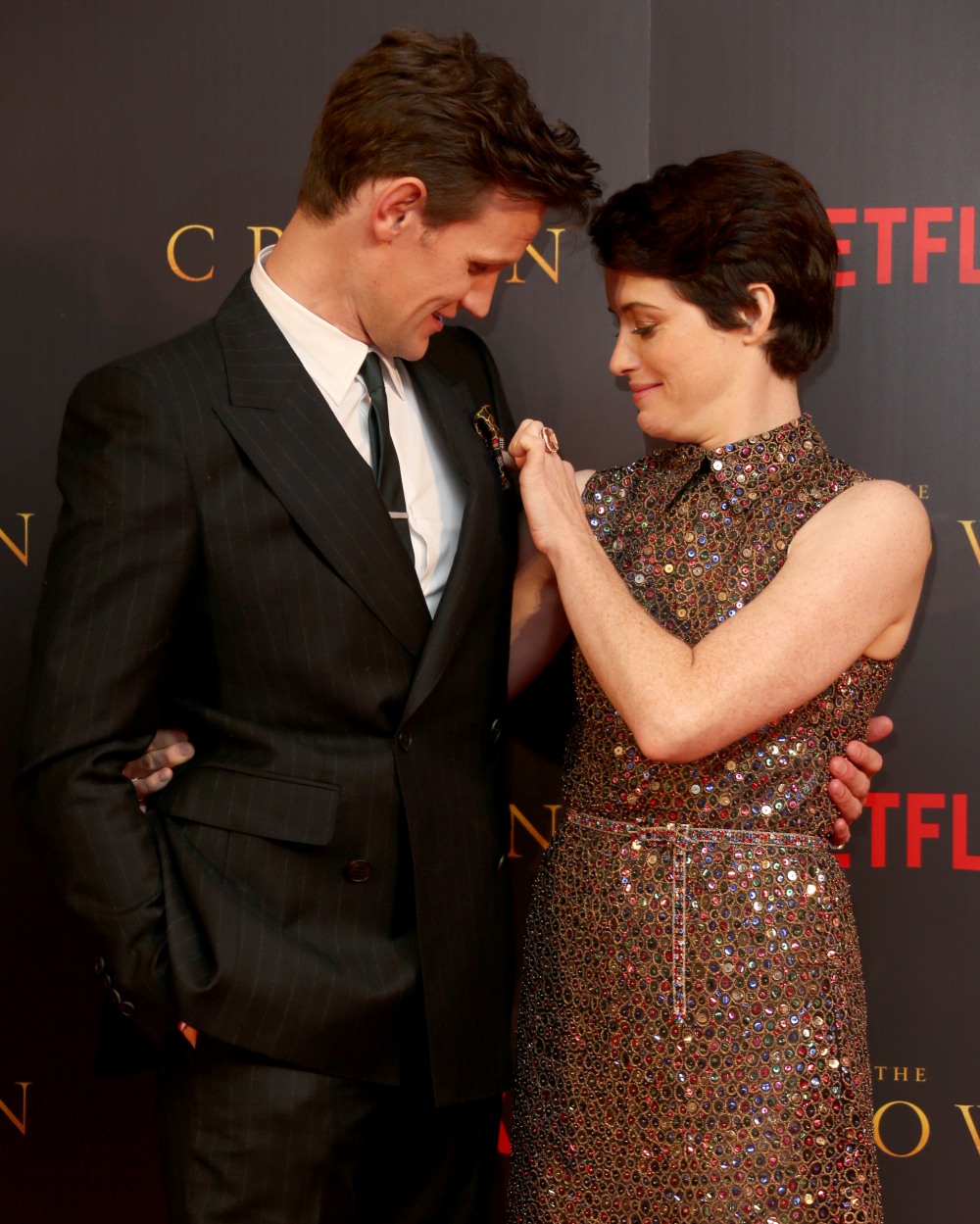 72 Responses to “Did Matt Smith break up with Lily James and is he now dating Claire Foy?!”