Billie Eilish, 17, doesn’t know Van Halen and why would anyone expect her to? 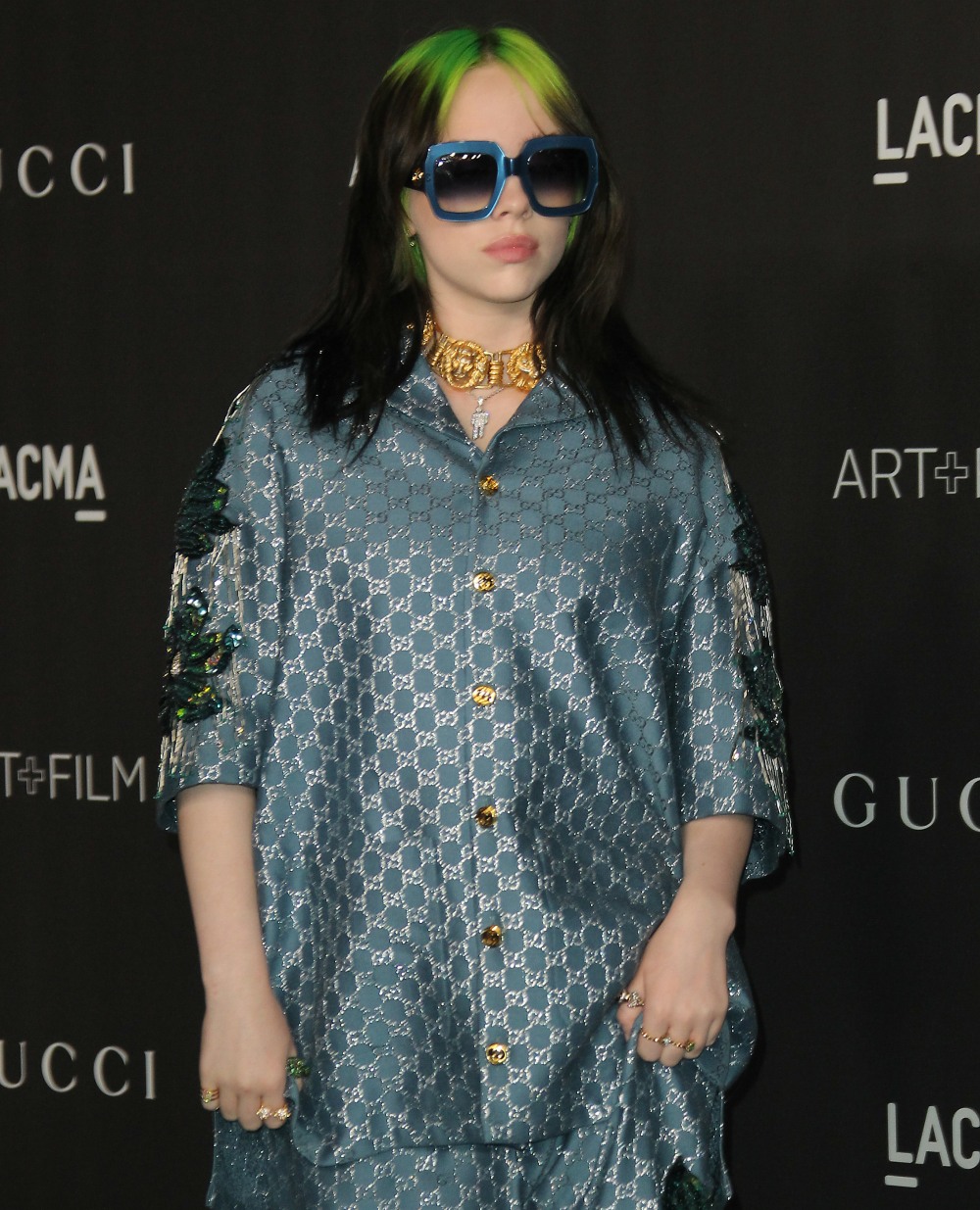 There’s a weird subset of people who get off on judging people for not “knowing” who or what certain pop culture references are. I have fallen into that trap too – I recently got irrationally mad at Phoebe Waller-Bridge (who is 34 years old) because I saw an interview where she described never having seen any of the Star Wars movies, not even before she AUDITIONED for a Star Wars movie. That bugged me, honestly. It’s not just the “I’ve never seen this enormous pop culture phenomenon” thing, it’s that she walked into an audition knowing nothing about the franchise whatsoever. GRRRR. This subject is often applied the garbage youth generation, especially the teens who have grown up on social media and who think Kylie Jenner invented lipstick. Billie Eilish is only 17 years old. She doesn’t know what the hell happened in the 1980s. About a week ago, she confessed, on Jimmy Kimmel Live, that she had no idea who Van Halen is. I’ve cued up that moment:

I honestly don’t think Kimmel was trying to make Billie look stupid, and again, she’s 17!! She was born in the 2000s. It’s crazy. Personally, I’m not mad that she doesn’t know a Van Halen, but apparently some people on the internet were making fun of her for being young and not knowing this stuff.

Music is supposed to bring us together, not divide us. Listen to what you want and don’t shame others for not knowing what you like.

Super-classy, actually. Of all the people and things to yell about, why yell at Billie for not knowing Van Halen? Especially since a second later, she said she had never seen the original Ghostbusters!! DAMN IT, BILLIE. To make her feel better, I’m trying to think of some shocking generational blasphemy/confessions to make… I saw Reality Bites in the theater and I f–king hated it. I’ve never seen Titanic from start to finish. I’ve never seen Avatar, or Wolf of Wall Street, or The Revenant. Tupac was more talented than Kurt Cobain. I liked Frasier more than Friends. THERE. 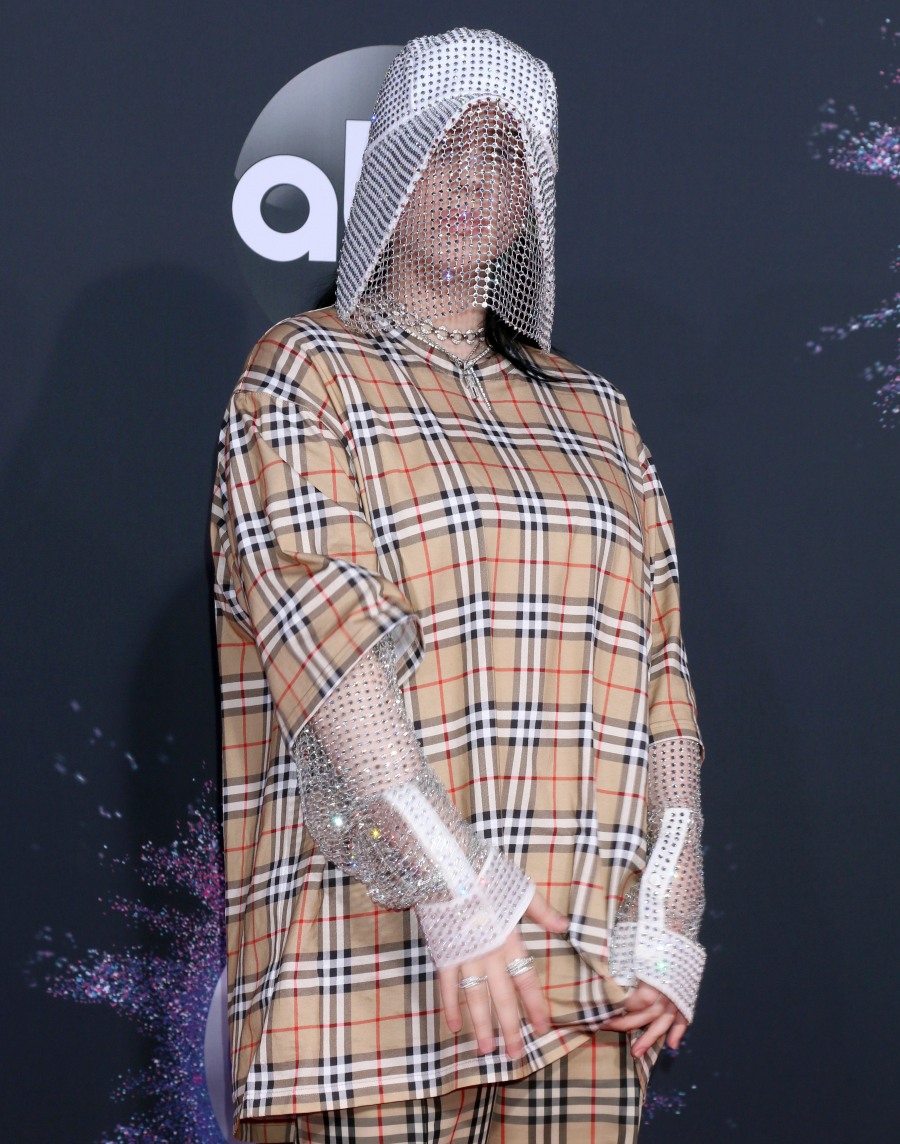 78 Responses to “Billie Eilish, 17, doesn’t know Van Halen and why would anyone expect her to?”