Drake, 33, has a texting friendship with yet another underage girl, Billie Eilish 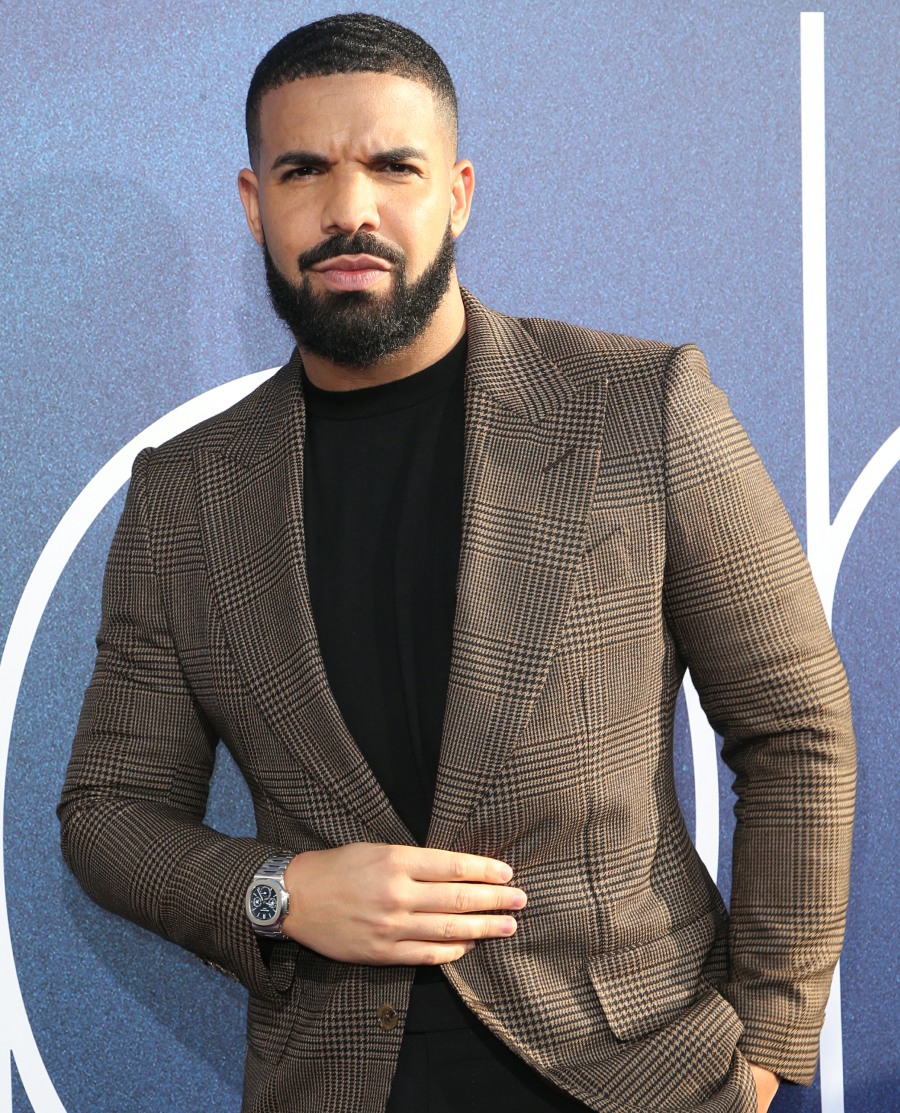 Last year, we heard a gross story about how Drake, then 31 years old, closed out a restaurant so he could dine with an 18-year-old model named Bella Harris. That’s bad enough, but it turns out that Drake had been in this young model’s life for two years (at least), and they had posed for very “friendly” social media photos when she was just 16 years old. Around the same times – literally, the same week – a 14-year-old Millie Bobby Brown confirmed (yet again) that she texted and talked with Drake “all the time.” Millie described the relationship as a friendship where she could seek his advice, and she said “I love him” about Drake. I want to be clear – neither Millie nor Bella have said anything about Drake mistreating them or acting creepy. But I also want to be clear that the mere fact that a 30-something man is seeking out friendships with underage girls is a HUGE red flag.

Well, guess what? Drake has also been seeking out a friendship with Billie Eilish, who is only 17 years old. Billie did a video interview with Vanity Fair and she spoke how Drake texts her and “Drake, come on. Drake is like the nicest dude I’ve ever spoken to. I mean, I’ve only texted with him. Like, he’s so nice. He does not need to be nice…” Around the 1:45-mark of this video:

A lot of people are like “whoa whoa whoa, hold up.” It is a legit pattern. Billie, Millie and Bella and those are just the three we know about. Oh, and he’s possibly dealing with Kylie Jenner at the moment. Kylie is 22 years old… but he’s known her for many years. He’s known her since she was probably 14 or 15 years old. We all know Tyga was extremely creepy with Kylie when she was under-18, but my guess is that Drake was also texting her around that time too.

Millie Bobby Brown and now Billie Eilish are two underage girls who say Drake (a whole 32-years-old) texts them. This is troublesome. Something we should maybe sit up/pay attention to. Like…now. As opposed to later when we usually do, lamenting "we should have paid attention" 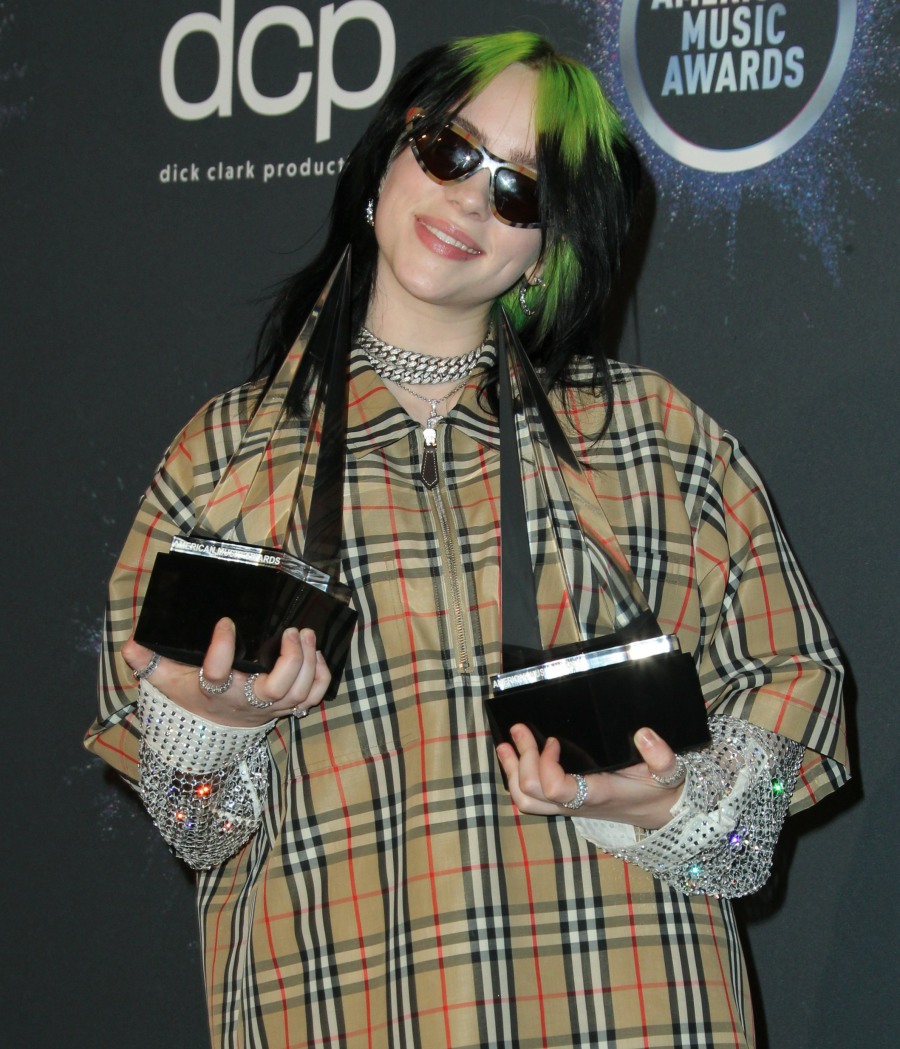 56 Responses to “Drake, 33, has a texting friendship with yet another underage girl, Billie Eilish”