Josh Brolin ‘jokes’ about getting sunburned from ‘perineum sunning’ 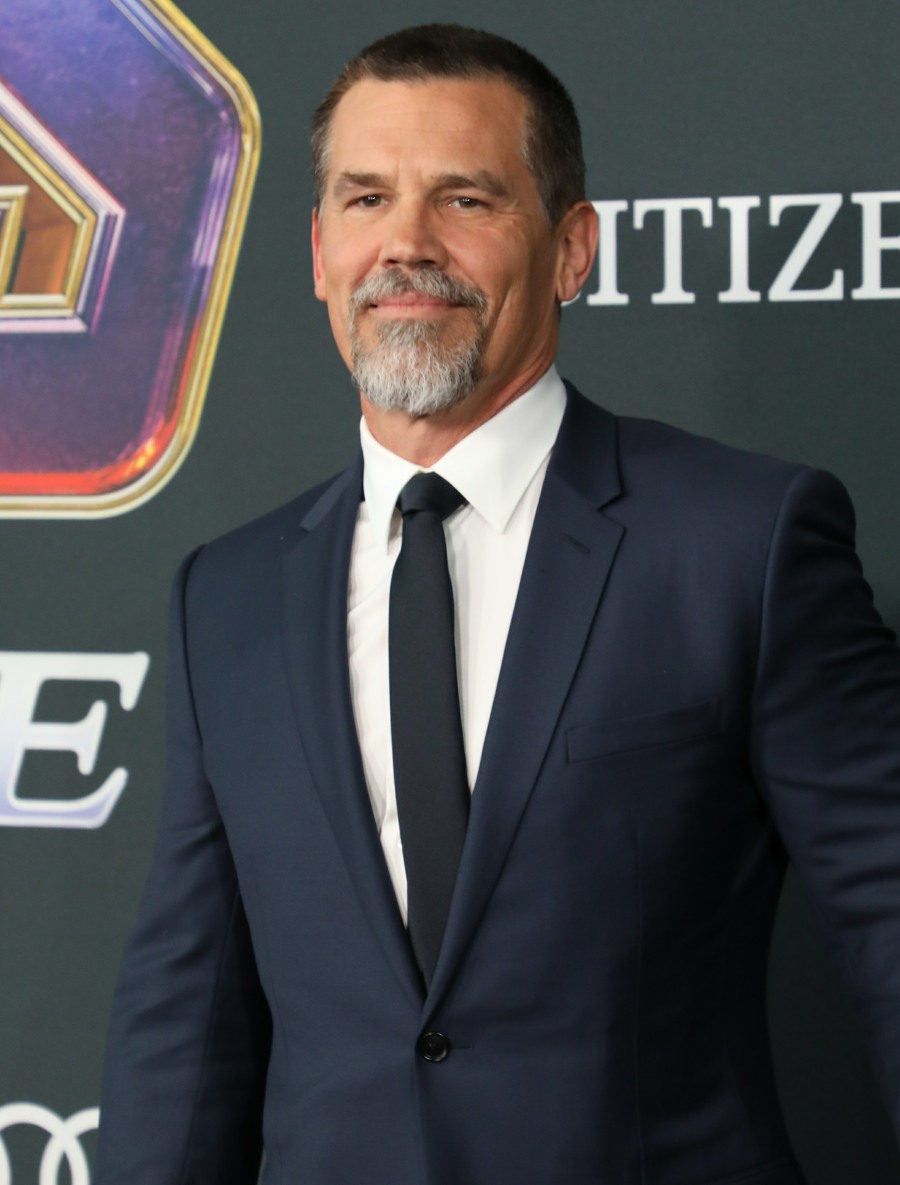 I’m still playing catch-up on various stories which came out during the Thanksgiving holiday. I wasn’t planning on writing about that viral story about “perineum sunning” which was everywhere over the holiday – I mean, clearly, the story is Peak 2019, but who cares? Well, Josh Brolin made me care. The background: for months, “wellness influencers” have been trying to make “perineum sunning” into a thing. It’s where sunbathing naked, on your back, spread eagle with your legs in the air, and allow some sun to shine on your a–hole. I’m shocked that this was not an article on Goop, but I’m sure she’s currently reading all about it and she will soon take credit for creating it (“I was sunning my a–hole in 1999, darling, I INVENTED IT,” Gwyneth will sneer at some waitress tomorrow). The stories about hole sunning went viral over the holiday. And so Josh Brolin tried it? Or is this all a joke? From his Instagram:

Tried this perineum sunning that I’ve been hearing about and my suggestion is DO NOT do it as long as I did. My pucker hole is crazy burned and I was going to spend the day shopping with my family and instead I’m icing and using aloe and burn creams because of the severity of the pain. I don’t know who the f–k thought of this stupid sh-t but f–k you nonetheless. Seriously. #blackholefriday #blackholesun #severeperineumburns #santamonicafiredepartment

For what it’s worth – and I can’t believe I’m defending these people – but the “wellness influencers” said that you should only sun your hole for a short time. If Josh Brolin isn’t joking – which, maybe?? – then it sounds like he was out there, spread eagle, for hours. I don’t know though – I’m brownish and I’ve only been sunburnt once in my life and it was because I was out in the sun for hours. How long does it take for white peeps to sunburn? Or are all a–holes the same? Anyway, here’s a PSA: don’t sun your hole. Don’t sunbathe spread eagle. 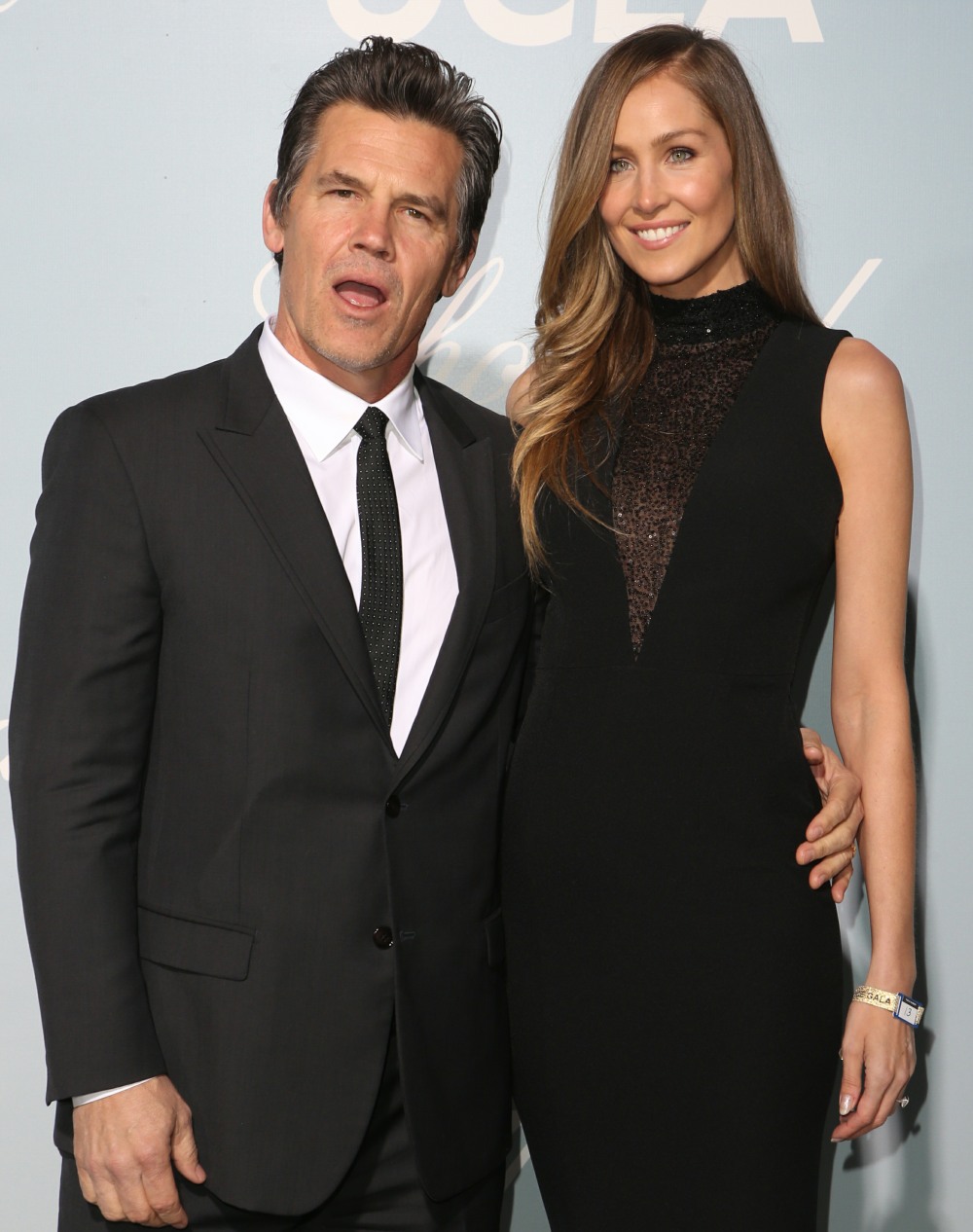