Mena Massoud: ‘I haven’t had a single audition since Aladdin came out’ 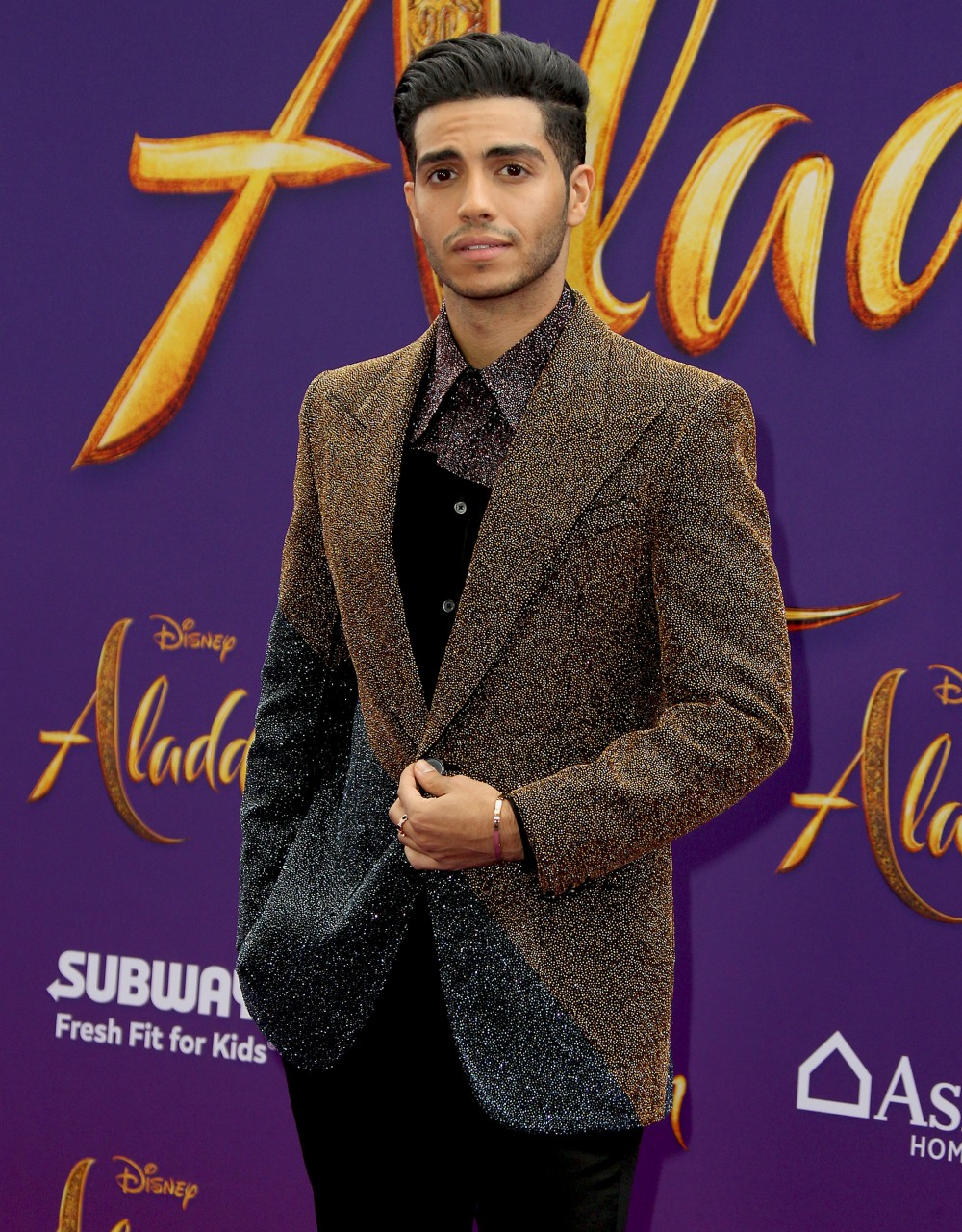 Mena Massoud was Aladdin in Guy Ritchie’s live-action remake this year. Aladdin was a hit – it’s made more than a billion dollars world-wide, and critics seemed surprised that it was actually a good live-action Disney film with charismatic stars. Mena got a lot of attention for the role, and we learned some basics about him: he’s 28 years old, born in Egypt, raised in a Coptic Christian family, his family moved to Canada when he was just three years old and that’s where he grew up. He’s spent a decade in the film/television industry, trying to play any character other than Middle Eastern terrorists. Mena spoke to the Daily Beast about what his life is like now that he’s starred in a billion-dollar Disney movie. Turns out… he hasn’t even been able to get an audition. For anything.

No auditions post-Aladdin: “I’m kind of tired of staying quiet about it. I want people to know that it’s not always dandelions and roses when you’re doing something like Aladdin. ‘He must have made millions. He must be getting all these offers.’ It’s none of those things. I haven’t had a single audition since Aladdin came out. It’s wild to a lot of people,” he says. “People have these ideas in their head. It’s like, I’m sitting here being like, OK, Aladdin just hit $1 billion. Can I at least get an audition? Like I’m not expecting you to be like, here’s Batman. But can I just get in the room? Like, can you just give me a chance? So it’s not always what you think.”

Trying to avoid being cast as terrorists & thugs: “There’s always a wild card or two when you’re casting. I’m usually the wild card. In a room of Caucasian guys, a director might be like, OK, let’s see, like, two guys who aren’t. And maybe they’ll be the wild card choice.”

He still feels like he’s got to prove himself: “I feel like I’m going to be overlooked and underestimated for a long time because I am a young actor. I’m an up and comer in the sense that I’ve been doing this for 10 years, but to a lot of people, Aladdin’s the first thing they’ve seen me in. So I think I’m going to be viewed that way for a long time. I’m going to have to work at chipping away at that. I think since Aladdin my expectations for things releasing and what they’re going to do in my career, I’ve had to really pull them back. Because, you know, I got the same question about Aladdin and it was like, ‘Oh, you know, Aladdin’s coming out. How do you feel about what that’s going to do to your career?’ The big truth is I haven’t really seen a big anything from it. As for whether people are gonna discover me from it or what it’s going to do, I literally have no clue. I can’t tell you I know how things are going to work out anymore.”

Good God, this sucks. Hollywood sucks! It sucks for so many reasons, but typecasting Middle Eastern-looking men as “Al Qaeda #2 terrorist” is one of the worst parts of this whole f–ked up thing. It also strikes me that… Rami Malek is getting a lot of stuff these days, and I feel like Hollywood has that thing where producers feel like “well, we have one Egyptian guy getting all of these parts, we don’t have to look any further.” Like, there can be only one. It’s awful. It’s awful that Mena can’t even get an AUDITION. 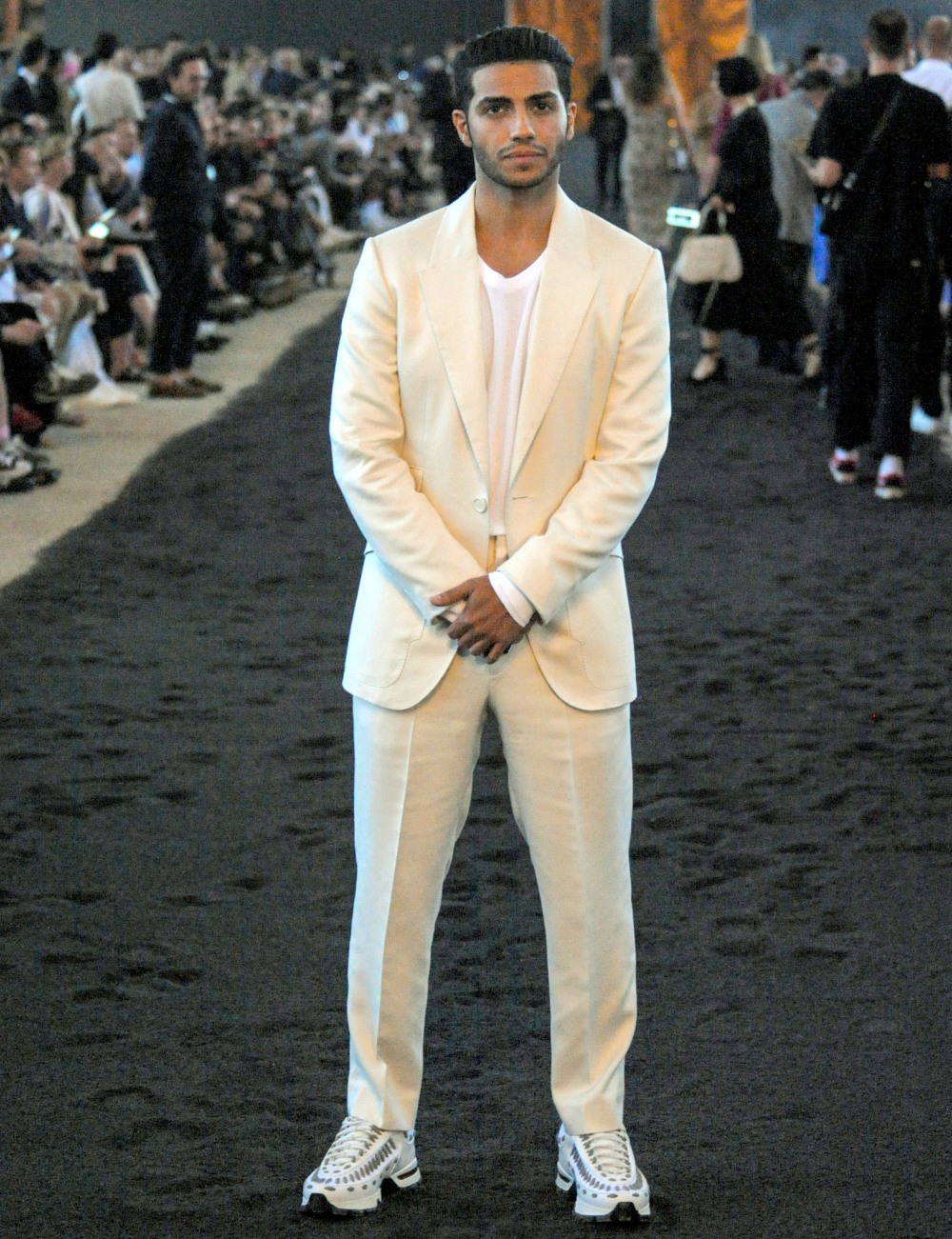 78 Responses to “Mena Massoud: ‘I haven’t had a single audition since Aladdin came out’”