Maggie Smith: The work in ‘Downton Abbey’ & Harry Potter was not ‘satisfying’ 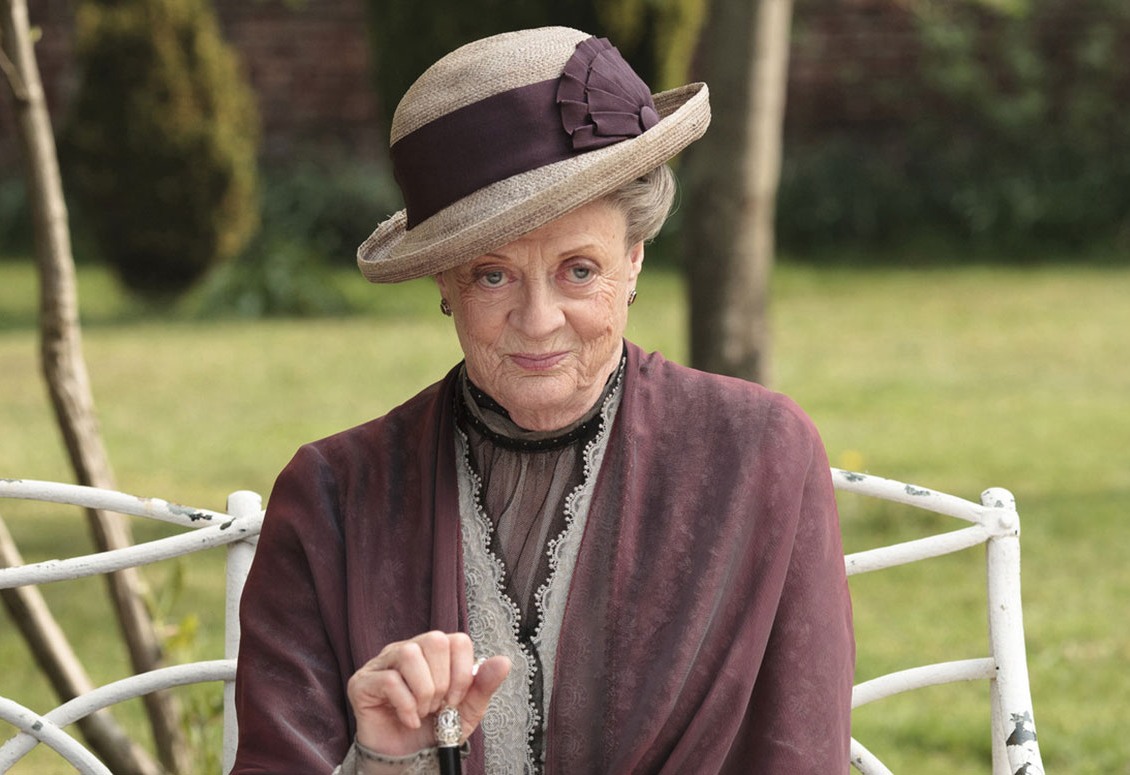 I love Dame Maggie Smith mostly because she doesn’t GAF about much of anything. I would ascribe it to her age – she’s 84 years old – but I’m pretty sure she’s never had any f–ks to give for decades now. Since I was never a Potterhead (sorry, peeps), I don’t associate her with that franchise. I do associate her with Downton Abbey, and her defining role (for my generation, at least) as the Dowager Countess Violet. But like a true GOAT, Dame Maggie doesn’t even think those roles stretched her as an actress. Pish-posh, it paid the bills but little else!

Dame Maggie Smith has said her work in the Harry Potter films and on Downton Abbey “wasn’t what you’d call satisfying”. The actor, 84, played schoolmistress Minerva McGonagall in the boy-wizard films and the waspish Violet Crawley in the period drama.

Discussing the earlier years of her career, she told ES magazine: “It seemed to take ages to get away from light comedy.” She added: “I am deeply grateful for the work in Potter and indeed Downton, but it wasn’t what you’d call satisfying. I didn’t really feel I was acting in those things.”

Smith returned to the stage this year as Joseph Goebbels’ secretary in the Christopher Hampton one-woman play A German Life. She said that as soon as she agreed to do it, she suffered “doubt, doubt, doubt”.

“I suddenly felt twice as old as I actually was,” she said. “And also, when you haven’t done a show for a long time, there’s something pretty dumb about doing it totally on your own.”

The long-awaited Downton Abbey movie made almost $200m on release earlier this year, with home entertainment numbers expected to be healthy. Smith was reported to be on of the last cast members to agree to the feature film; her involvement would also be key to any sequel.

The feeling I always got from watching Downton is that the writers always wanted to give Maggie the best lines, the best quotes (“What is a weekend?”). She just delivers those lines so well! But yeah, I can see how it’s not some huge stretch or acting challenge for her. For an ancient boss to play another ancient boss… well, it’s just typecasting. And easy money too. So, was Maggie rude? Or just being honest? Both, I think. She doesn’t care about the rudeness though. 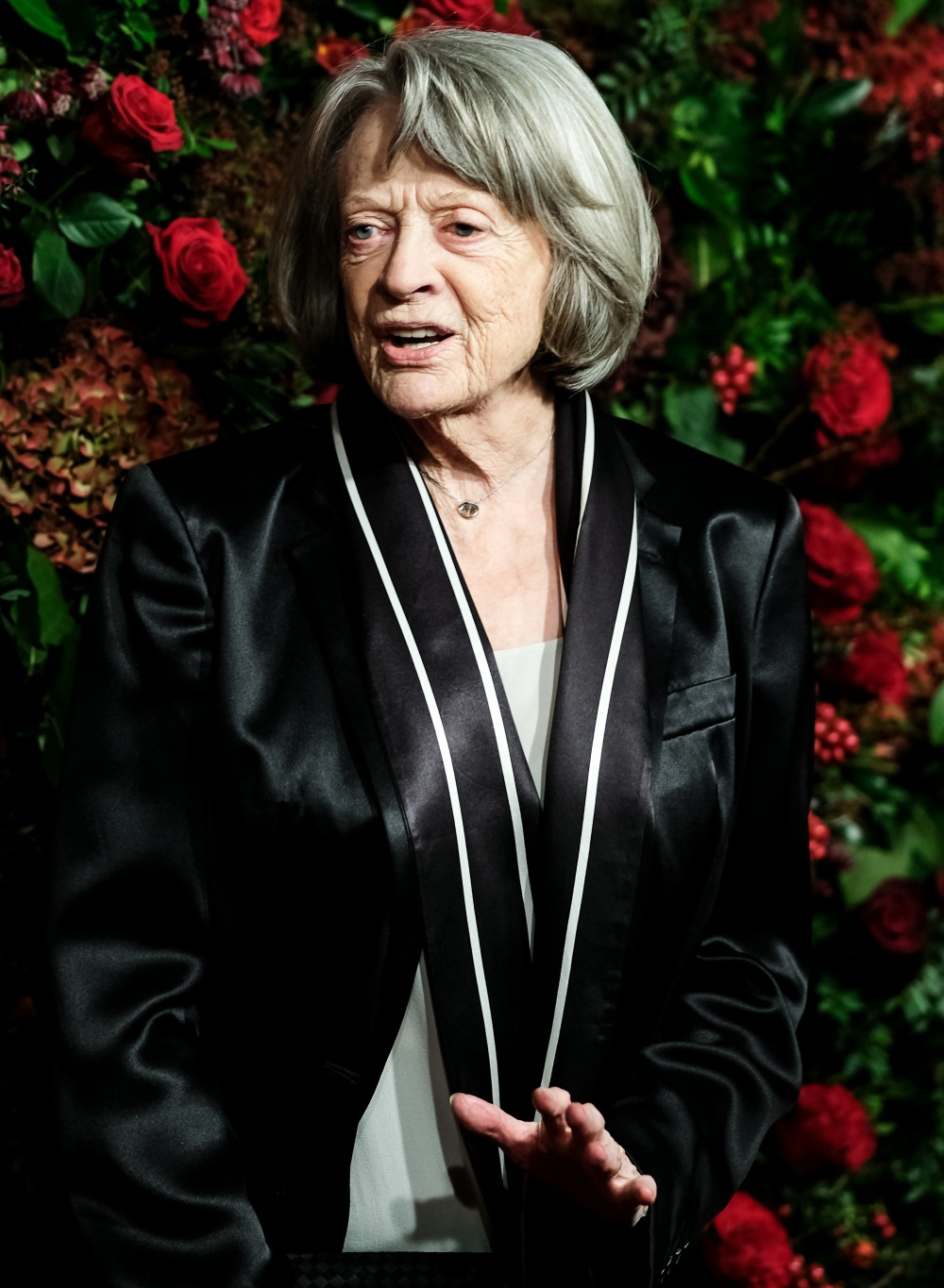 47 Responses to “Maggie Smith: The work in ‘Downton Abbey’ & Harry Potter was not ‘satisfying’”