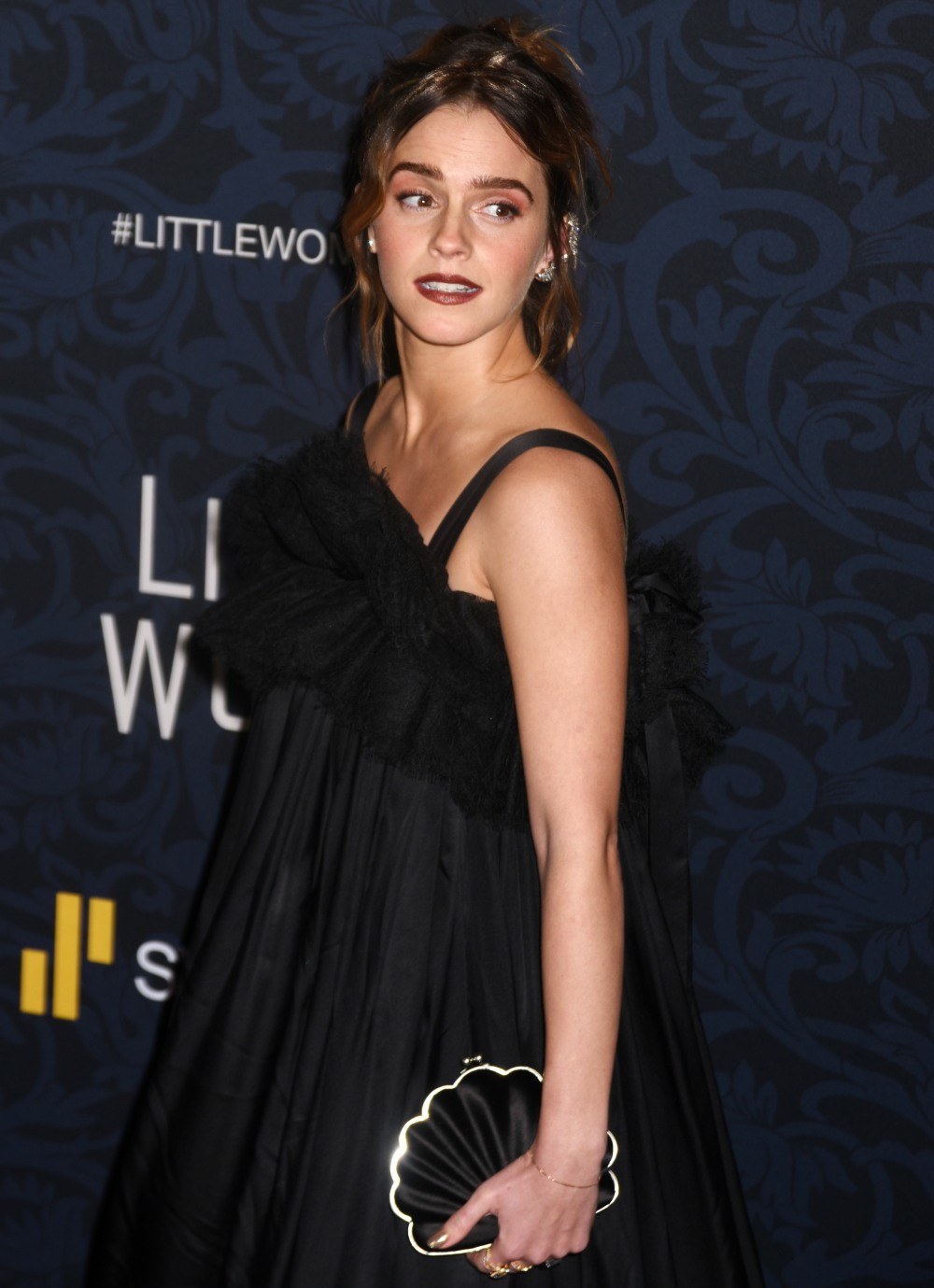 Emma Watson has taken a big backseat during the promotion of Little Women. She attended one premiere and she did one magazine cover, and honestly? I think that was enough. Saoirse Ronan and Greta Gerwig seem to be doing the bulk of the promotion and that’s worked out for the most part. During the one premiere she attended – the New York premiere – Emma spoke to Variety about something which was in the news at the time, which was Taylor Swift’s 2019 beef with Scott Borchetta and Scooter Braun. Y’all know the backstory and it’s too exhausting to try to summarize, but my recap is that Taylor has a few good points, but she drowns out her own arguments with her Perpetual Victim Complex. But according to Emma, Taylor Swift is a “great example” of… knowing her own worth. Or something.

“It’s about believing in yourself and knowing your worth and owning your worth,” Watson told Variety about the importance of Jo owning her copyrights at the film’s New York City premiere. “Right now, the Taylor Swift situation is a great example of, you know, you’re young and you’re talented and someone wants to buy your work, but having ownership at the end of the day is super, super important because you don’t know what someone’s going to decide to do with that.”

Watson also likened the situation to the Monopoly board game: “I think people undervalue ownership. You know when you play Monopoly and you have a decision and you want to own something or get cash fast. The way to win Monopoly, everyone, is to own stuff. I’m just saying.”

Earlier in the interview, Watson revealed that the March sister she identifies most with in director Greta Gerwig’s film was Jo, played by Saoirse Ronan. “The role that I play is a really important kind of foil, or counterbalance to Jo, and I loved playing that, but I definitely resonate the most with Jo,” Watson said.

Emma is making a complicated situation simple (or simplistic) – Taylor and the Snake Fam are helped along by the confusion around the Byzantine structure of the music industry too. It’s easy enough for Taylor to just tell her fans “this is about owning my music” and “this is about big bad men being mean to me” and rather than the reality of “yes, Taylor got screwed over in business except that nearly every musical artist is screwed over worse than Taylor and the whole thing with Borchetta and Braun is more complicated than he-said-she-said.” As I’ve said for months now… if Taylor thought she had a legitimate and legal leg to stand on, I suspect she would be suing them and all of this would be figured out in court. The fact that she hasn’t sued them says something to me. All that being said, Emma’s words are sort of interesting and it goes into the murky operations of copyrights, publishing rights and who really “owns” the art and the artist. 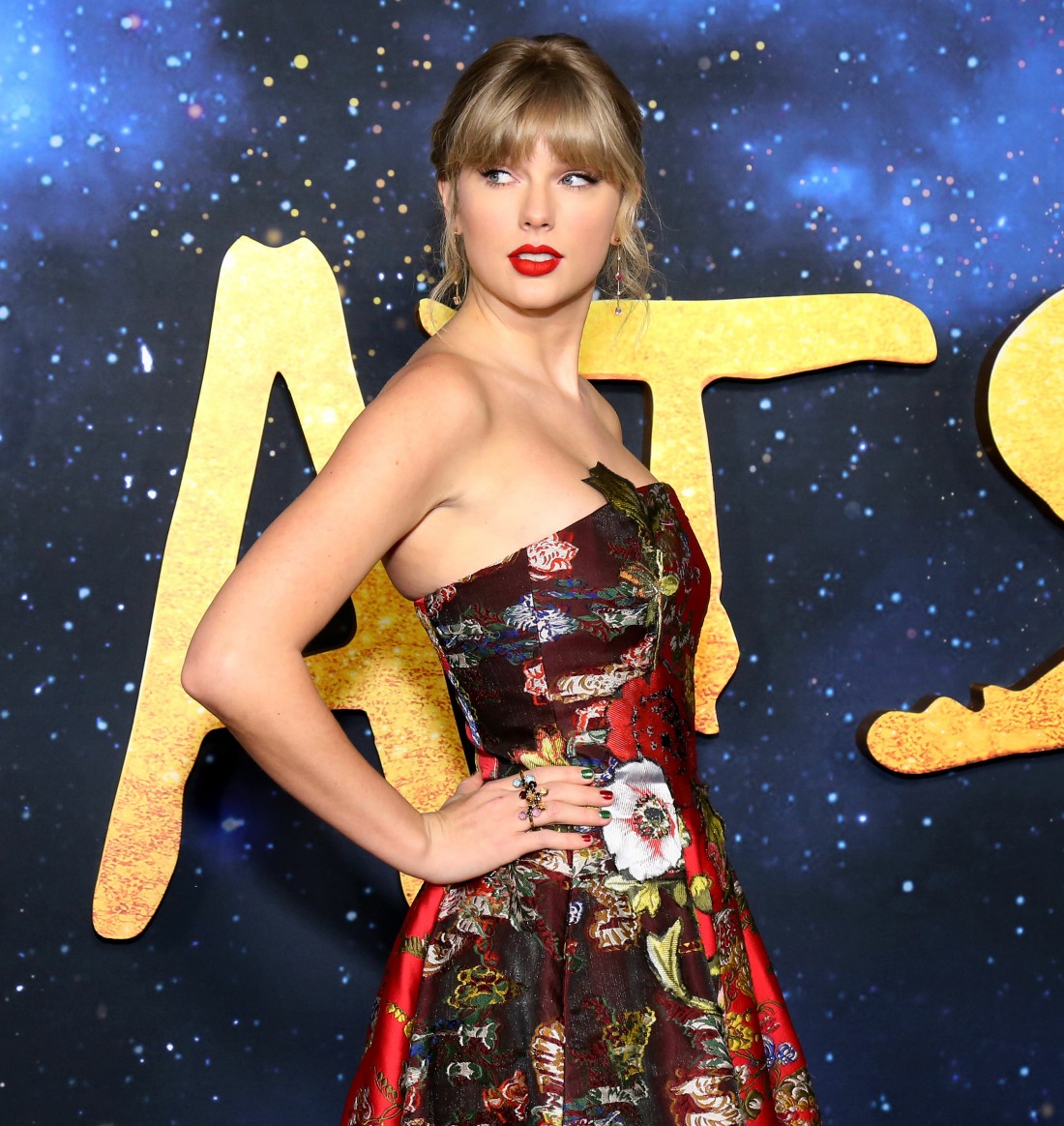