Beyonce covers Elle, hates being asked if she’s pregnant: ‘Get off my ovaries!’ 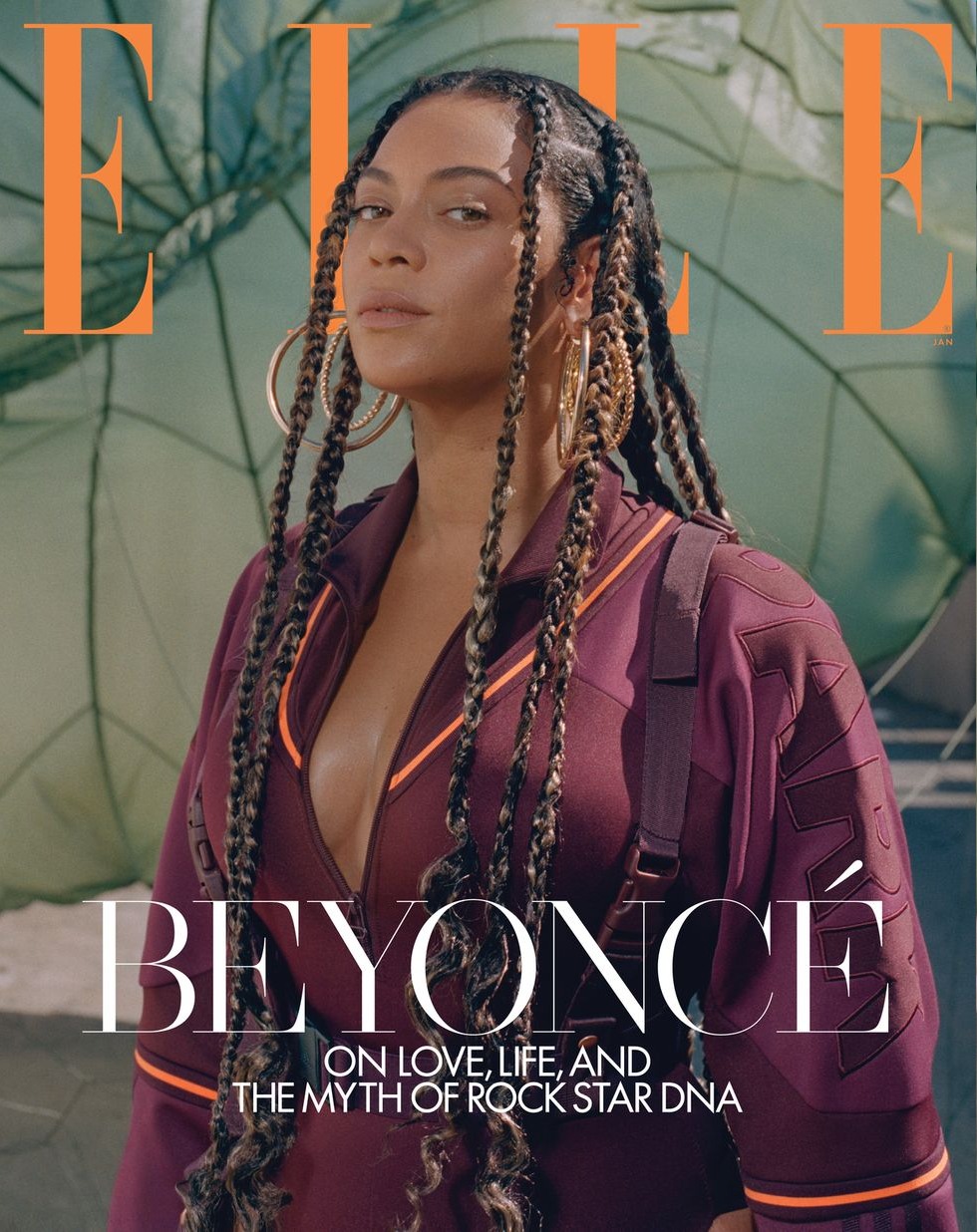 Beyonce covers the latest issue of Elle US and Elle Canada. Same shoot, different covers, and I think Elle Canada chose the better cover shot, honestly. Beyonce has been pretty quiet for several months, and people thought that Bey was about to drop some new project on everyone, like a pregnancy or an album or a documentary. But what she’s dropping is her Ivy Park X Adidas collection, which she models in the editorial – you can see the full Elle package here. Some of the stuff is really cute, and I’m sure the Beyhive is already adding this to their Christmas lists. As for the interview… well, when Beyonce deigns to appear on your magazine, she gets to dictate terms. This time, the terms were that Elle submitted questions (from Facebook) to Beyonce and she answered them in writing. The best part is the end of the Q&A, the “lightning round.” Some highlights:

When she doesn’t win awards: “I began to search for deeper meaning when life began to teach me lessons I didn’t know I needed. Success looks different to me now. I learned that all pain and loss is in fact a gift. Having miscarriages taught me that I had to mother myself before I could be a mother to someone else. Then I had Blue, and the quest for my purpose became so much deeper. I died and was reborn in my relationship, and the quest for self became even stronger. It’s difficult for me to go backwards. Being “number one” was no longer my priority. My true win is creating art and a legacy that will live far beyond me. That’s fulfilling.

On self-care: “The name of the brand comes from where I built my strength and endurance as a young woman. I ran and trained in the park, and that state of mind has stayed with me all these years later. It’s the first place where I learned to listen to my body. Many of us grew up seeing our parents act as if they were superheroes. Most women have been conditioned to ignore symptoms and just “tough it out” and focus on taking care of everyone else before themselves. I am no longer one of those people. After having a difficult pregnancy, I took a year to focus on my health. I have researched information on homeopathic medicines. I don’t just put any prescription in my body. My diet is important, and I use tools like acupuncture, meditation, visualization, and breathing exercises.

The last time she was in a supermarket: “The last time I went to a supermarket, it was more like a bodega before a Madonna concert. Jay and I snuck into one in Crenshaw and bought some Cuervo and Funyuns chips. And…y’all know you see me at Target and I see y’all trying to sneak pics.

What grosses her out: “People smacking when they eat.”

Her corniest joke: “What do you call a deer with no eyes? No idea. Get it? NO-EYED-DEER. I’m so sorry. Blue is absolutely going to kill me for telling that terrible joke.

How long it takes her to get ready: “As long as I take, I better look like Halle Berry.

What she could eat for a week straight: Oreos!

What question she hates to answer: “Are you pregnant? Get off my ovaries!

I love her answer to “do you get mad when you don’t win awards,” which is basically that she’s Blue Ivy’s mom and that’s bigger than any Grammy. Blue Ivy’s already on the phone to her ma and telling her that deer joke was a disaster. And Beyonce is truly just like us: slipping into bodegas for Cuervo and eating Oreos when she can. Anyway… Beyonce is a treat. 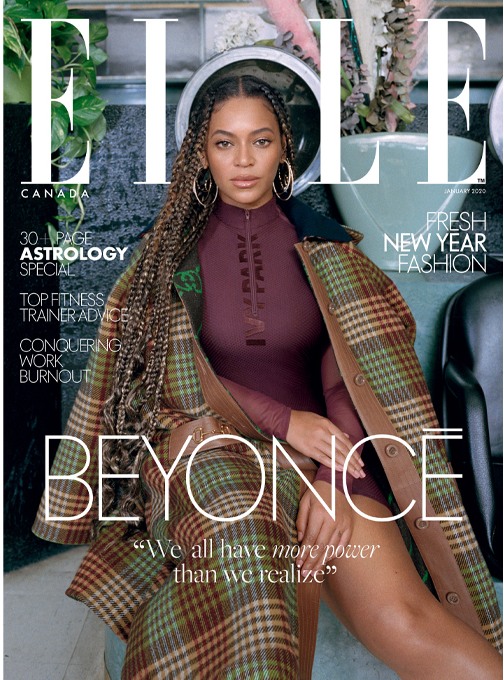 19 Responses to “Beyonce covers Elle, hates being asked if she’s pregnant: ‘Get off my ovaries!’”