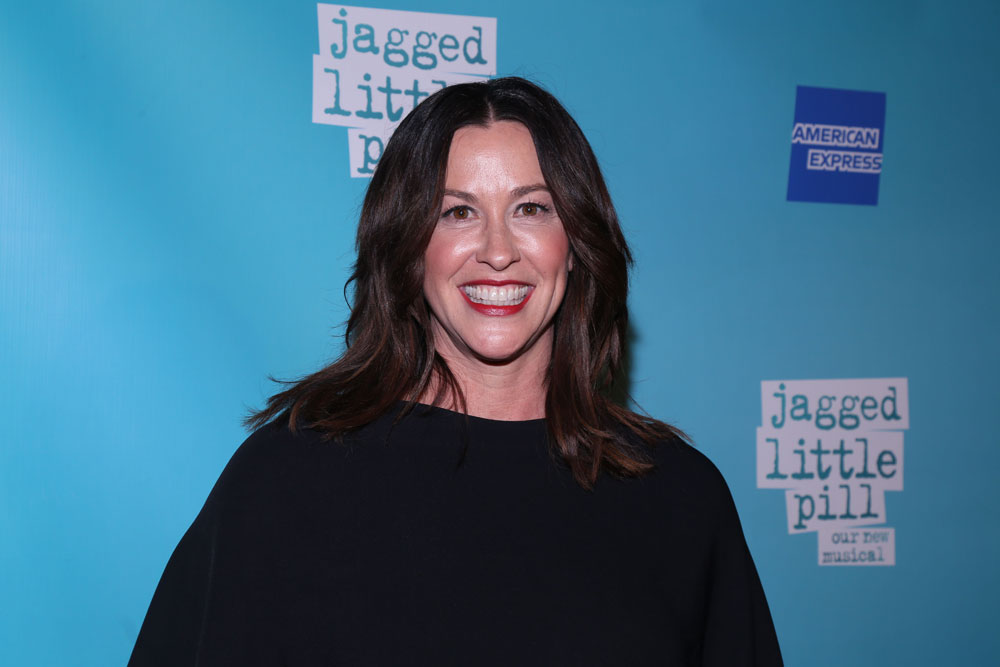 Last week, the musical Jagged Little Pill opened on Broadway. Alanis Morissette also announced that she is going on tour with Liz Phair and Garbage in celebration of the album’s 25th anniversary next year. Alanis is giving interviews, and she visited Watch What Happens Live where she gave an interesting answer to a fan’s question about a long-circulating rumor:

Alanis Morissette has confirmed that she wasn’t allowed to make direct eye contact with Vanilla Ice while touring with him in the early 1990s.

The ‘You Oughta Know’ singer – who recently announced she’s about to embark on a series of anniversary shows – appeared on Watch What Happens Live with Andy Cohen, where she was asked by a fan what her favourite part about opening for the rapper was all those years ago.

They also quizzed her on whether there was any truth to the rumour that the ‘Ice Ice Baby’ hitmaker wasn’t keen on his support act looking at him backstage.

“Yeah, I mean a lot of artists are overwhelmed by incredible, large amounts of stimuli, and I think me looking at him would have overstimulated him, so I just… averted my eyes,” Morissette explained, as Cohen laughed: “That is the best answer ever.”

Yikes. I’d forgotten about that rumor, tbh, but I really love the way that Alanis answered the question. Rather than flat-out saying, “Yeah, I wasn’t allowed to look at him,” she tried to be kinder and gave an answer that attempted to offer a reason: artists tend to be “overwhelmed by stimuli,” and then claimed the power in that dynamic for herself. As someone who gets overwhelmed when I’m surrounded by a lot of people, I can understand not wanting to be stared at constantly, but come on: You find ways to deal with that, and you don’t act like a power-hungry d-ck by banning people from looking at you, especially your opening act. Alanis is the one with the musical that’s getting rave reviews and the anniversary tour, so she’s probably not broken up about it. Vanilla Ice has a long-running renovation show on the DIY network called The Vanilla Ice Project. No shame in that and he seems to have gotten over his issue with people looking at him. 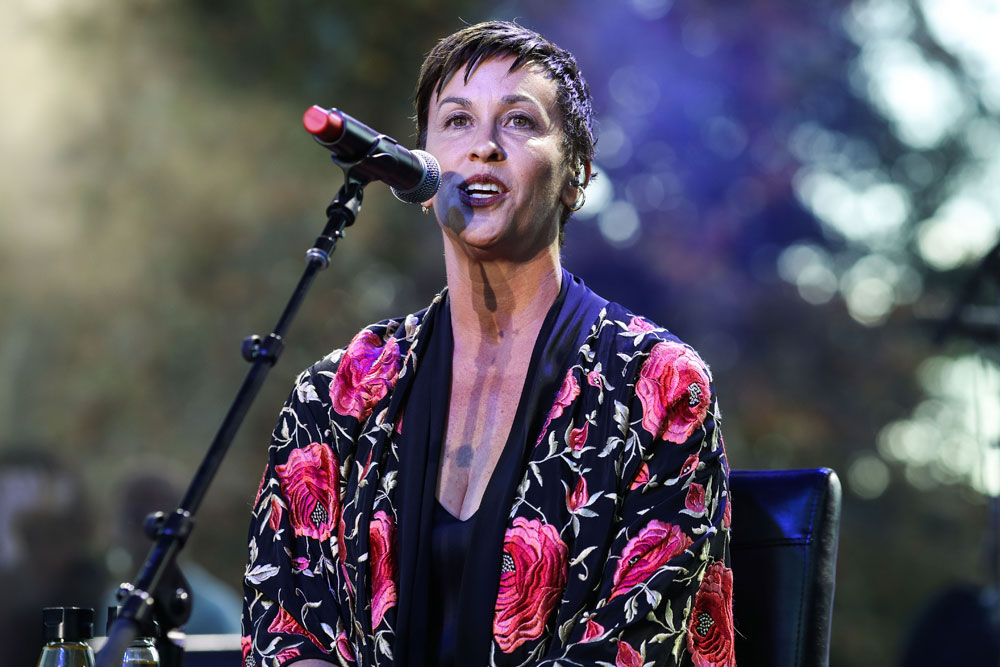