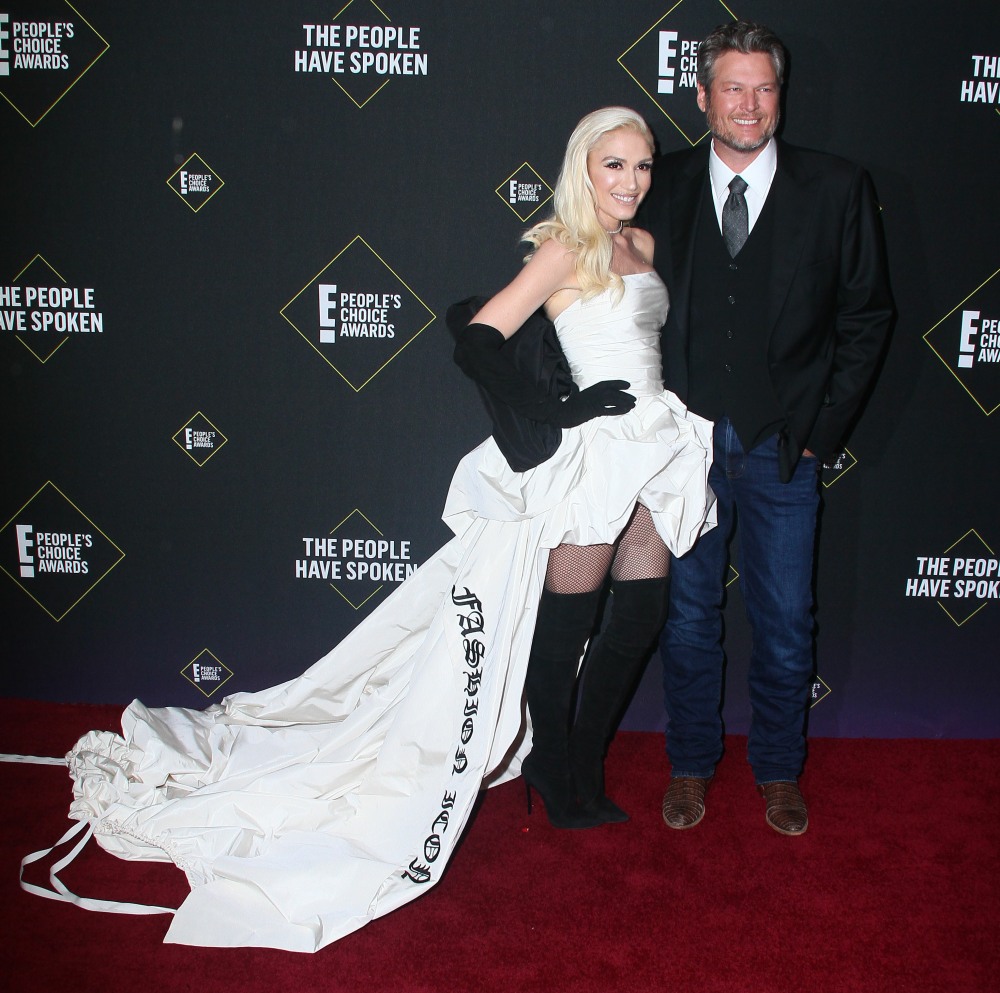 Gwen Stefani and Blake Shelton have been together for more than four years. It feels like longer! It also feels like Gwen has been waiting for Blake to propose. She always prided herself on being an old-fashioned woman and she tends to believe that every relationship will eventually lead to marriage. So how is it that Blake has never proposed? Maybe he has. Or maybe he’s waiting because he knows that Gwen is still trying to get her first marriage annulled. We heard earlier this year that Gwen, a lifelong Catholic, has been working on getting her marriage to Gavin Rossdale annulled, years after they were legally married. I said at the time that I didn’t know the Catholic Church would annul a marriage which produced children and lasted for thirteen years. But here we are.

After four years together, Blake Shelton and Gwen Stefani are ready to take the next step. Constantly followed by rumors of a secret engagement or wedding, the couple — who have teamed up for a new love song, “Nobody But You,” featured on Shelton’s newest album Fully Loaded: God’s Country (out Dec. 13) — have hit a roadblock as they plan their future together, multiple sources tell PEOPLE in its latest cover story.

“Blake was very serious about Gwen right from the start, and early on he thought about proposing,” says a Stefani insider. But the former No Doubt rocker, who is a practicing Roman Catholic, hopes to have a church ceremony with the country star. The Roman Catholic Church does not allow remarriage after a divorce unless the earlier marriage is annulled, which can be a lengthy process, and the Stefani insider confirms a church ceremony “isn’t possible currently.”

Still, the Voice coaches are certain they’ve found “the one” in each other and are “very serious” about their relationship, says a friend of the couple. “It’s definitely headed toward marriage.”

Over the last few years, Shelton, 43, has become a second father figure to Stefani’s sons, Kingston, 13, Zuma, 11, and Apollo, 5, and the singers’ respective families have also become close. “They’re all very like-minded and comfortable with each other,” says the friend. “Gwen brings this sparkle to the country world. Her love for Blake is clear, and she’s been embraced by everyone.”

And now with any heartbreak firmly in the past, the couple are focused on living a full life together. “They fall more and more in love with one another, and their happiness quotient keeps rising,” says the friend.

Well, that adds another aspect to it which I hadn’t considered – it’s not so much that Gwen is eager to annul her first marriage – although she might be eager, who knows – it’s that she wants to get married to Blake in the Catholic Church and they won’t let her until her first marriage is annulled. Got it. So… basically, the Church is slow-walking the annulment and Blake and Gwen are fine anyway. They’re living in sin as an unmarried couple though! What does the church have to say about that?!? 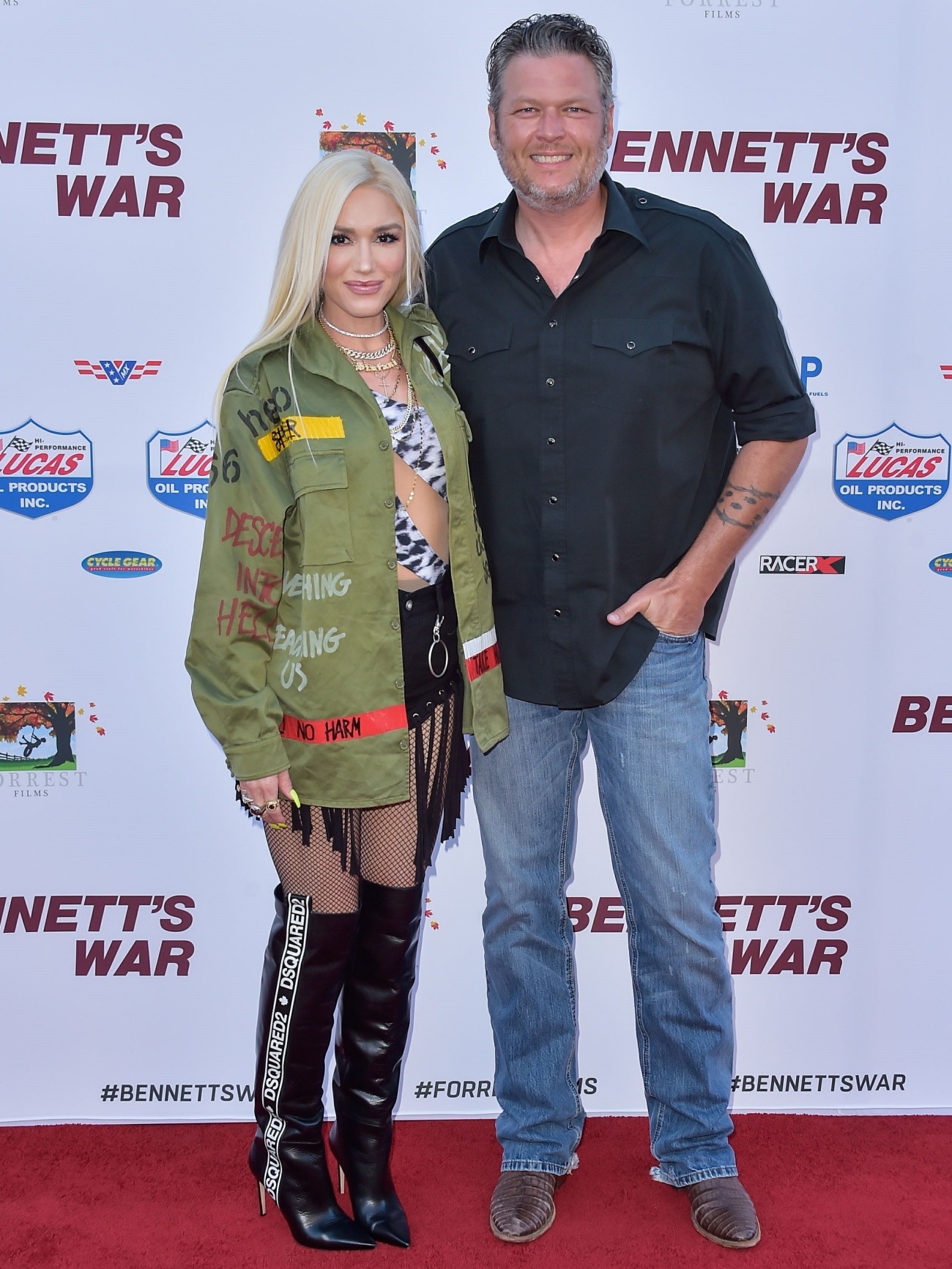