Jessica Chastain baked a cake for the first time and it was a disaster: relatable?


Celebrities like to share their baking and cooking on Instagram, and also their foibles, because that’s so cute and relatable. (I’m only half blowing smoke about that, it is cute.) Sometimes it seems manufactured for headlines, but in other cases it comes across as genuine, like they’re giving us a glimpse into their lives. Jennifer Garner is especially skilled at this and people love her cooking videos. This is how I felt about this video by Jessica Chastain, where she tried to bake a cake for her husband’s birthday. The mix looked too thin to her, she wasn’t sure it was done, and so she put it in for more time. The result is basically a brick which she frosted and served. She said it was from the heart and that’s what mattered. There’s something to that sentiment, but it’s not like you want to eat the results. As a sidenote, Jessica and her husband of two years, Italian model Gian Luca Passi de Preposulo, welcomed a baby girl named Giuletta about a year ago and so far we’ve only seen a photo of the baby’s hand.

In the video Jessica admitted this is the first time she’d ever baked a cake, which is obvious by how it turned out, but sounds crazy to me. If I think about it though, I’ve never baked a full cake for anyone either! I’ve only baked things like brownies or cookies, and I rarely bake honestly. That post is above obviously. It’s cute except for the shaky cam. I think her husband taped it and then she had an assistant edit it and put it to music.

I can definitely overbake things, but I like to think that I would take the cake out before it got that bad. I did make cookies the other day, but they were the kind that were already refrigerated and pre-portioned and you just had to put them in the oven. They still burned a little! It’s hard to tell when baked goods are ready. I have this theory that people either like to cook or bake, not both, and I know that it’s always true but I’ve heard it often from friends. Baking is different to cooking, it’s more science-y and more things can go wrong, as Jessica experienced here. I do like to cook, but I feel like I’m only a moderately good cook. It takes a lot of work, people don’t always appreciate it, and there’s a lot of cleanup. I’m trying to be a better cook and am working at that, but I can’t be bothered to bake except in the laziest way. 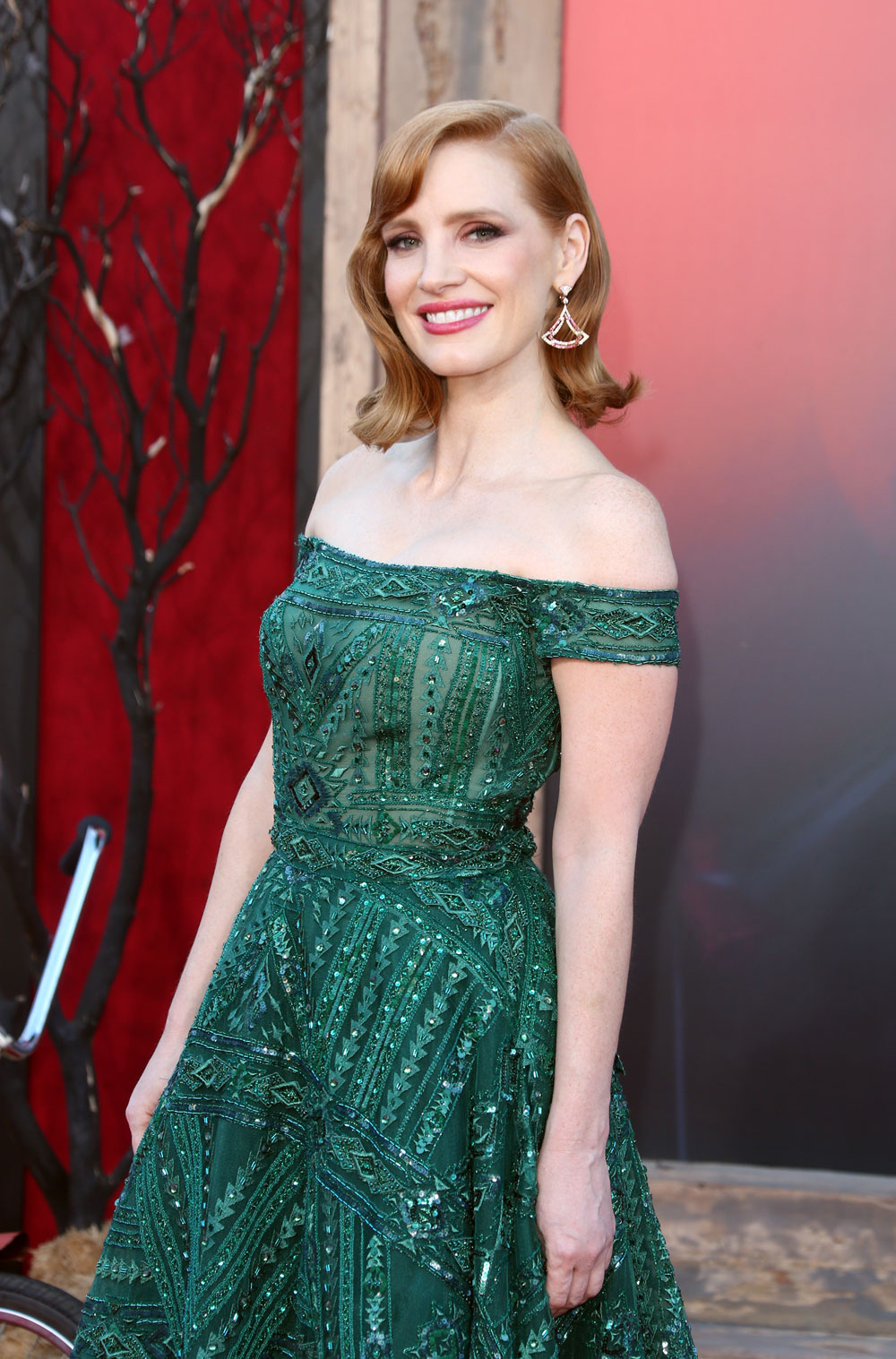 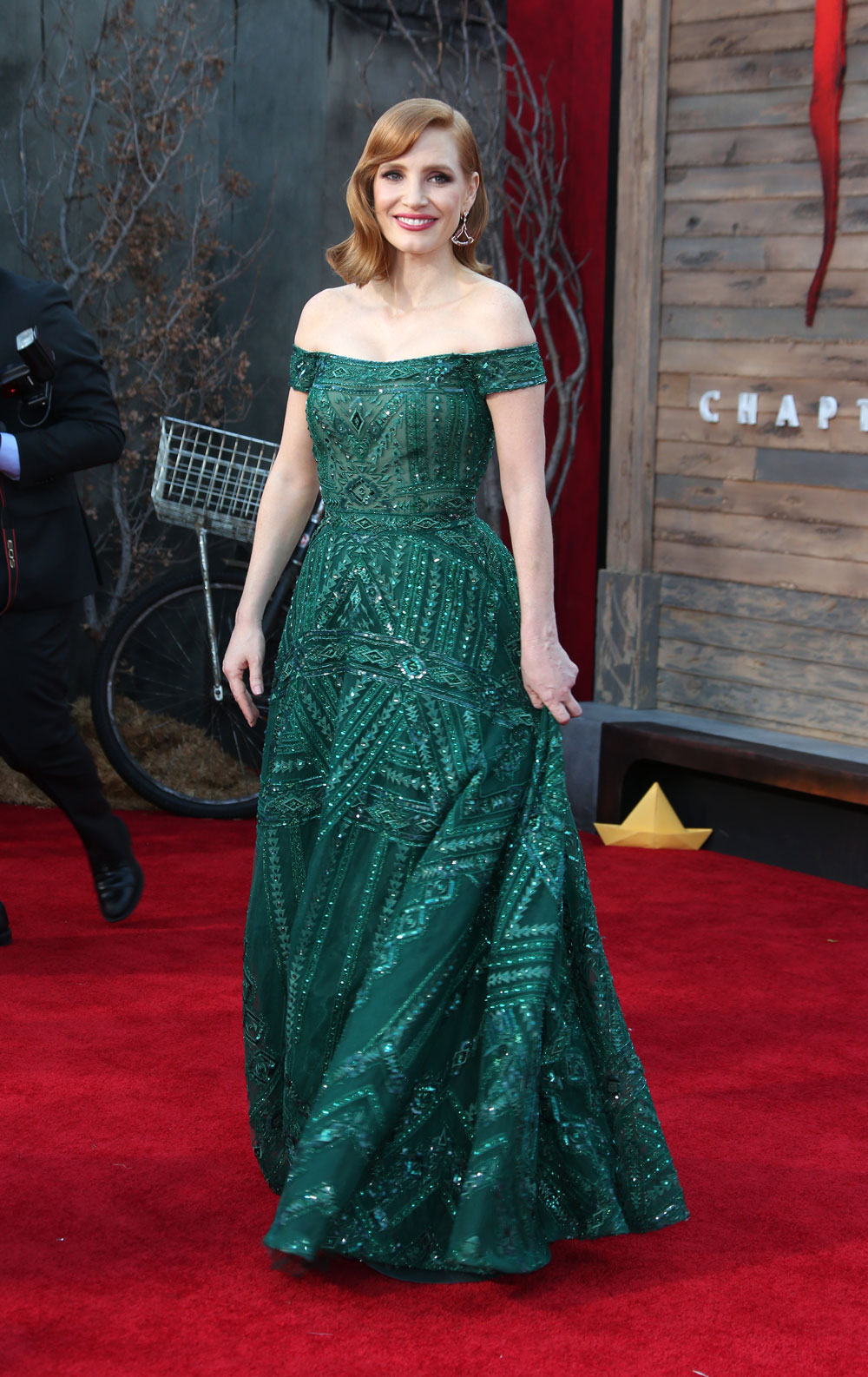 47 Responses to “Jessica Chastain baked a cake for the first time and it was a disaster: relatable?”