Kristen Stewart chosen as ‘actress of the decade’ by the Hollywood Critics Assoc. 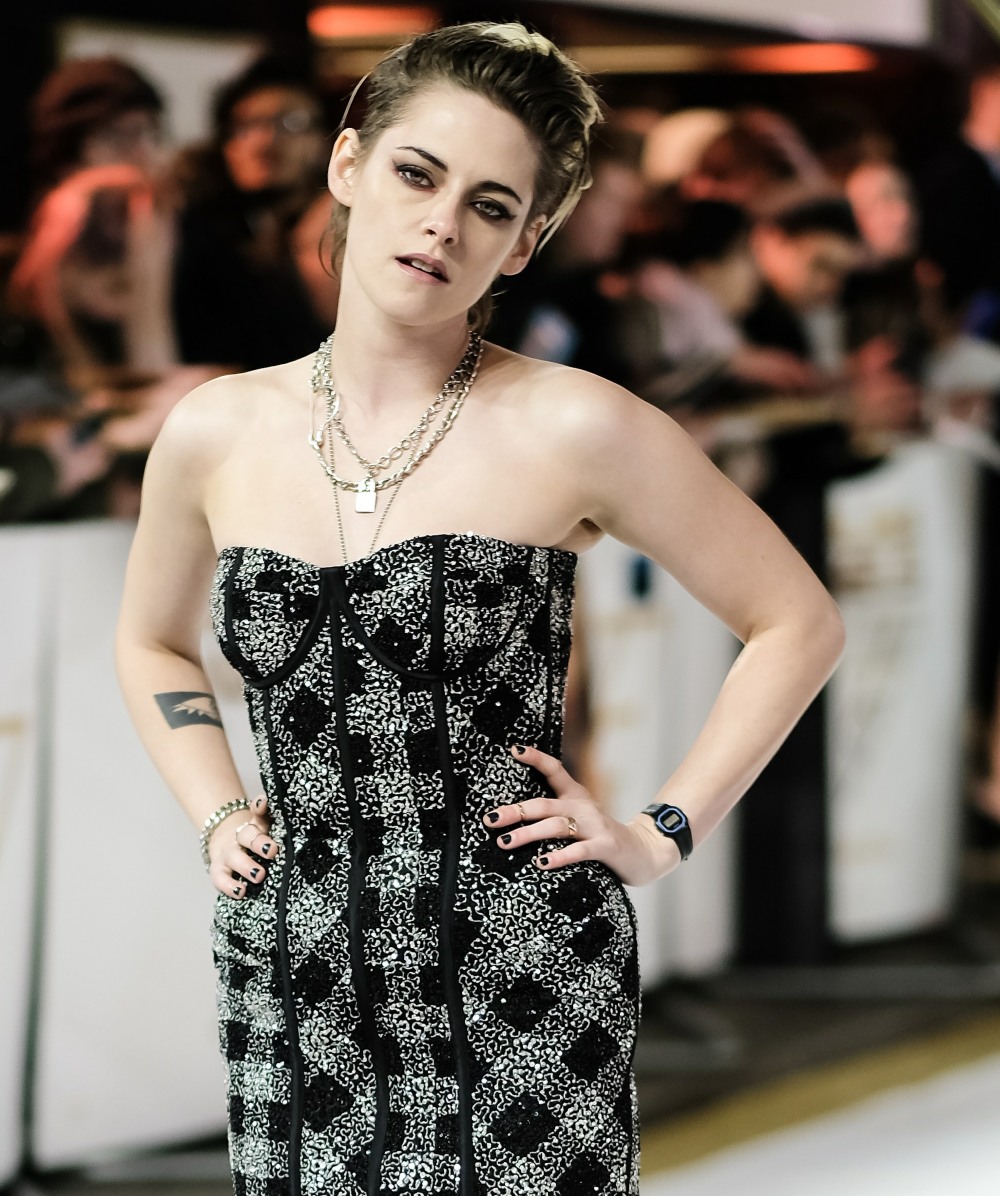 Kristen Stewart was known, as an actress, ever since Panic Room, when she was just a kid. She didn’t really “grow up before our eyes” like Lindsay Lohan, but Kristen worked throughout the 00s. Everything changed for her in 2008, when she played Bella in Twilight. She continued to work constantly throughout the 2010s, of course. But… is she really “actress of the decade”? For real?

We at the HCA are proud to announce that Kristen Stewart will receive the Actress of the Decade Award at our ceremony on January 9, 2020. Stewart's impressive filmography includes Seberg, Personal Shopper, Clouds of Sils Maria, The Runaways, and Charlie's Angels. #KristenStewart pic.twitter.com/OYpjKDQD2d

This was done by the Hollywood Critics Association, which used to be the Los Angeles Online Film Critics Society. Which… isn’t some major organization, you know? It’s not like the New York Times named Kristen the actress of the decade. So, while this is a very WTF choice, keep in mind that it’s not some huge deal, and the HCA likely gave this honor to Kristen for attention, you know?

Meanwhile, Kristen has spoken about how the Charlie’s Angels reboot bombed at the box office. Immediately following the film’s poor performance, Elizabeth Banks was really the only one who said anything. But now Kristen is speaking out:

“I think if I had made a movie that wasn’t good and one that I wasn’t proud of and a lot of people saw it, I would be devastated,” Stewart told The Playlist. “Luckily I’m not feeling gutted because I really am proud of the movie.”

She also said that she felt the tone of the movie clashed with what she and her cast members were expected to talk about during interviews.

“I think that the kind of climate that we’re living in right now is polarising and it’s weird and it’s kind of hard to promote a movie like that,” she suggested. “I think trying to have a really complicated, overly politicised feminist conversation in a five minute TV interview about Charlie’s Angels… I’m like, ‘Dude, we just wanted to have a good time.’”

Stewart continued: “I’m bummed that we probably won’t make another one, but at the same time I’m really proud of the movie and I’m so happy that it exists and can live in the world. Because I think for a lot of people it’s still kind of important even in a very non-serious way.”

“I think that the kind of climate that we’re living in right now is polarising and it’s weird… I think trying to have a really complicated, overly politicised feminist conversation in a five minute TV interview…” That’s interesting. She’s right in that it’s become such a political act to for a female director to make a film with a female ensemble, and for that film to be about sexy ladies kicking ass. That being said… Elizabeth Banks definitely leaned into the feminist/political side of MAKING the film. But I get what Kristen is saying – from her perspective, she was just making a fun movie. 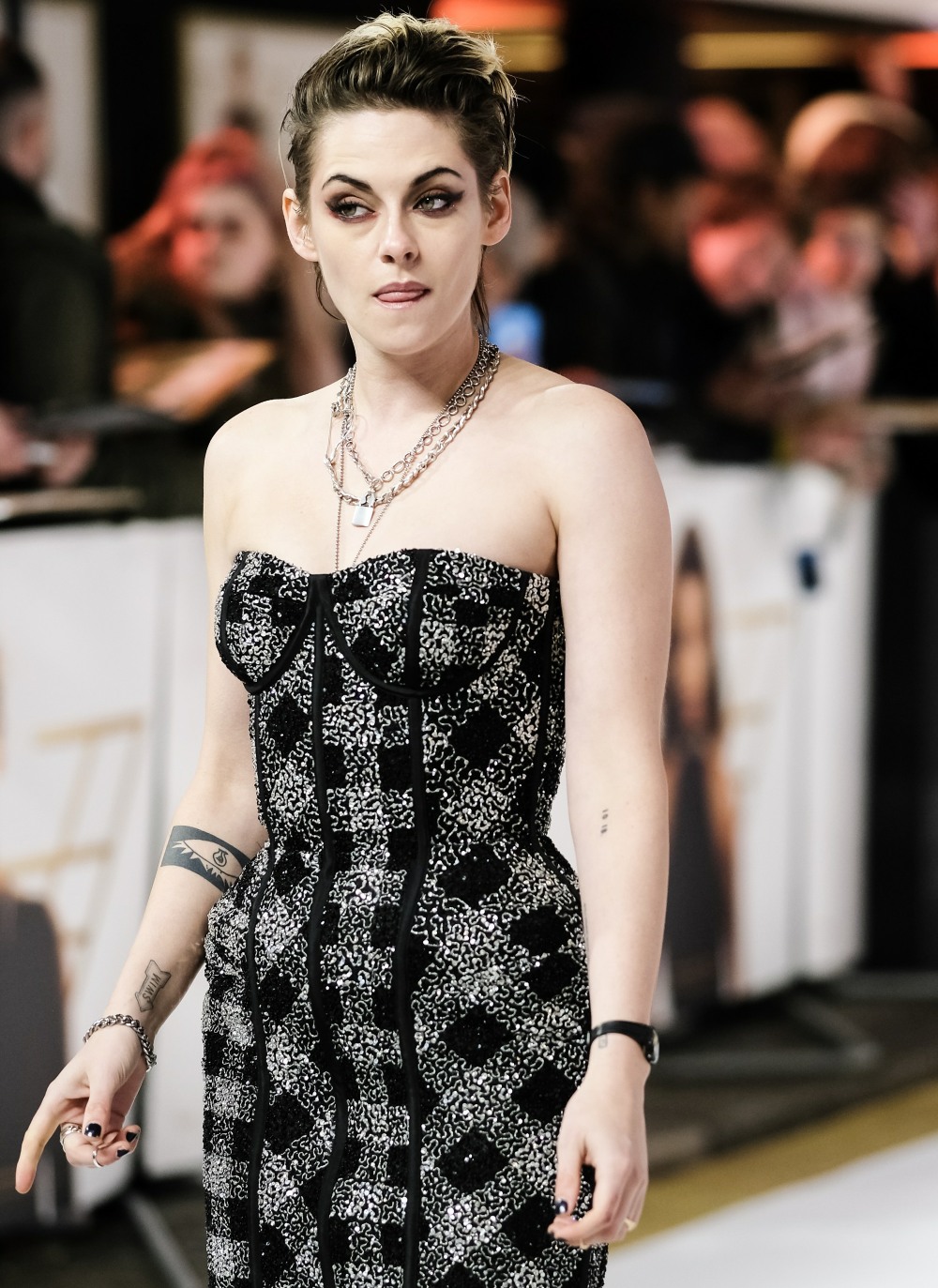 42 Responses to “Kristen Stewart chosen as ‘actress of the decade’ by the Hollywood Critics Assoc.”