‘Gossip With Celebitchy’ podcast #38: Lizzo is empowering people with her a– 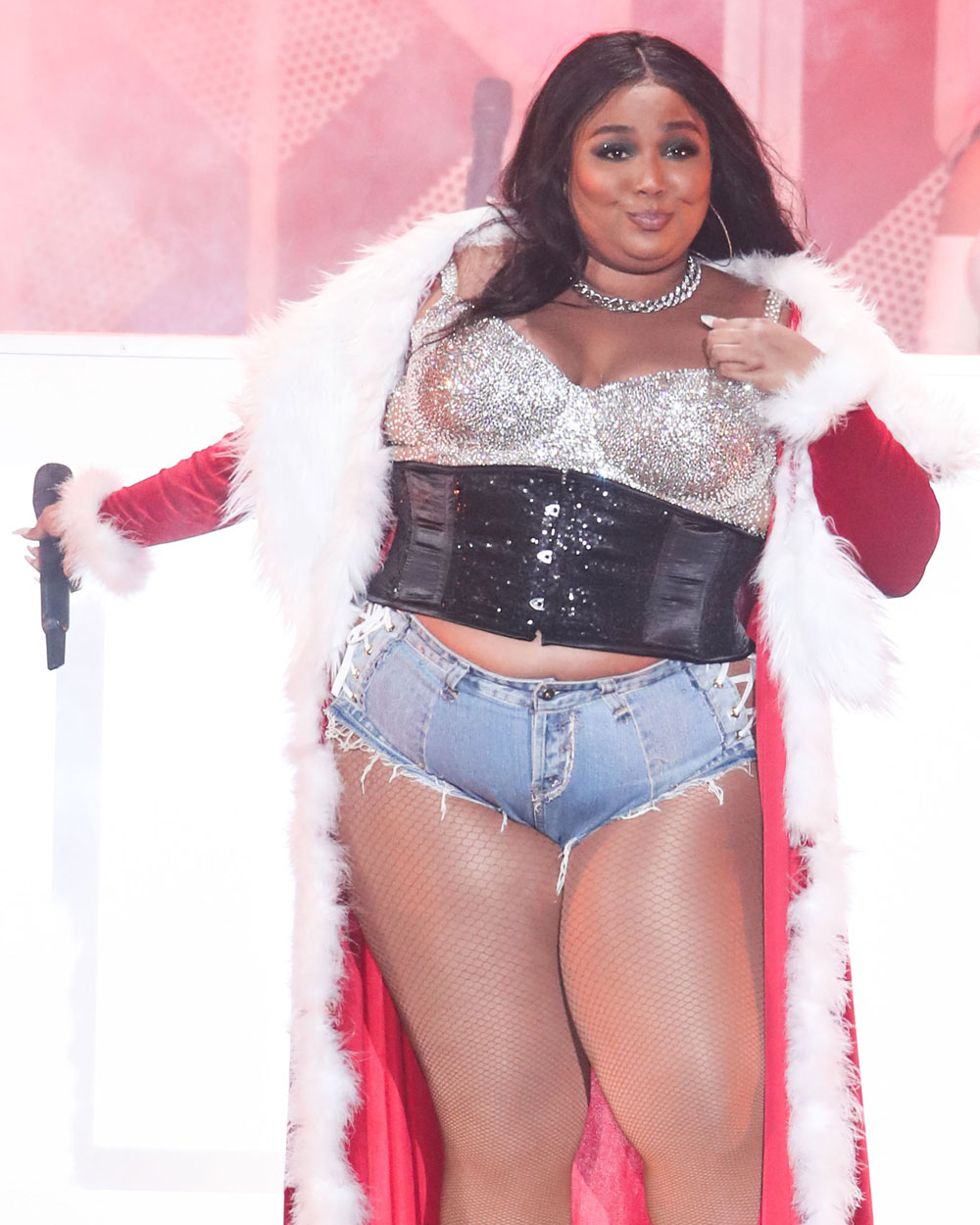 Intro: Minutes 0 to 11:00
This is our last episode until February 3rd and we’re sorry! We need a break for the holidays and all the awards shows which are coming out in January! On February 11th, the day after the Oscars, we’ll have a filler episode, but we’ll be back all of February and into the spring. Last week was tough for us and it feels like it the holidays came super fast this year. I just saw A Beautiful Day in The Neighborhood, which wasn’t what I was expecting but I loved it. Chandra loved Won’t You Be My Neighbor, last year’s documentary about Mr. Rogers which got snubbed at the Oscars. I also am really enjoying The Mandalorian, which is better than I expected. I’m about halfway through The Irishman. I like it ok but it’s really long. Chandra is watching Dublin Murders, which my mom loves too. They have similar taste in shows. She’s also watching Prodigal Son, which is stupid but she likes police procedurals so she’s sticking with it. You can listen below!

Justin Timberlake apologized to Jessica Biel: Minutes 11:00 to 15:20
Justin Timberlake issued a public apology to Jessica Biel two weeks after he was photographed holding hands with his costar, Alisha Wainwright. That was on November 22 and on December 5th he wrote a long message to Instagram saying sorry. Then we heard that Jessica told Justin to apologize. After that we got a story in People with sourced quotes like “Jessica believes he didn’t cheat on her,” and “She’ll never break up her family over something like this.” We totally forgot about that story before the apology because it wasn’t surprising at all if Justin cheated on Jessica. There were so many rumors that he stepped out on her before they got married. We remember Justin and Jessica’s People Magazine cover for their wedding and his Instagram post for her pregnancy, which were all about Justin.

Royals: Minutes 15:20 to 18:30
About a month ago, in Episode 36, we talked about the fact that Princess Beatrice hadn’t set a wedding date yet. That’s still true. She got engaged at the end of September and she’s having an engagement party this week, but the venue and date have changed. There’s still no word on the date for her wedding, which won’t have a carriage ride and will be low key due to her father ruining everything for her. Chandra mentions that it’s unusual for royals not to set a date this late.

Duchess Kate went to a diplomatic reception in velvet McQueen. She was wearing a giant tiara with her hair up and had a giant diamond statement necklace and earrings. It was so classic and gorgeous. I was seriously jealous and just want to know what it’s like to wear that many diamonds. Chandra thought the shoulders of that dress looked perfect and balanced perfectly with her accessories.

Golden Globe and SAG Nominations: Minutes 18:30 to 24:00
This week the Golden Globe and SAG Nominations came out, with lots of love for The Irishman, Marriage Story and Once Upon a Time in Hollywood which could end up the safe pick for Oscar voters. People love the Korean film Parasite, which is only the second foreign language movie to be nominated for best ensemble at SAGs. Game of Thrones got shut out at the Globes except for a nomination for Kit Harington, but they did get a best ensemble nomination at SAGs. Irishman is not that interesting to me as it runs really long and Chandra mentions that, like Ford vs. Ferrari, it’s a dad movie in that it’s easy for guys to watch, it’s about gangsters and has all their favorite actors in it. I mention the criticism of Marriage Story that it’s like every acting class where students have to yell at each other. Chandra brings up the whitewashing of Greta Gerwig and Noah Baumbach’s relationship, which likely started when Noah was married to Jennifer Jason Leigh.

Lizzo showed her ass and tried to make it about empowerment: Minutes 24:00 to 27:50
Lizzo was courtside at the Lakers vs. Timberwolves game in LA. She wore a dress with the ass cut out and she had on fishnets and a thong underneath. Then she twerked in that dress to her song Juice when the Laker Girls were performing to it. In response she recorded a video to her stories in which she tried to make it about empowerment. Chandra thinks both things can be true, it can be body positive and that Lizzo has every right to have her ass hanging out, but that it’s over the top too. Lizzo’s response is similar to Lena Dunham in that she’s manufacturing controversy so that she can act indignant and issue a statement about it. Chandra thinks there’s somewhat of a backlash against Lizzo.

User Feedback: Minutes 27:50 to 28:40
Last week I said that Toni was our first binge listener, but I totally forgot that Rose told us she was binge listening months ago. I’m sorry Rose! Also Clumsyme said we were her number one podcast this year which is surprising, but we’ll take it!

Comments of The Week: Minutes 28:40 to 33
My comment of the week is from Darla on the post about Kanye wearing a silver bodysuit and silver paint for a performance at Art Basel. Chandra’s comments of the week are from Zapp Brannigan and Lala11_7 on the blind item and Greta Gerwig posts.

Check us out on Spotify, iHeartRadio, Stitcher, iTunes, YouTube, Google Play Music, Castbox and Google Podcasts. Thanks for listening bitches and have a great holiday and a very happy 2020! 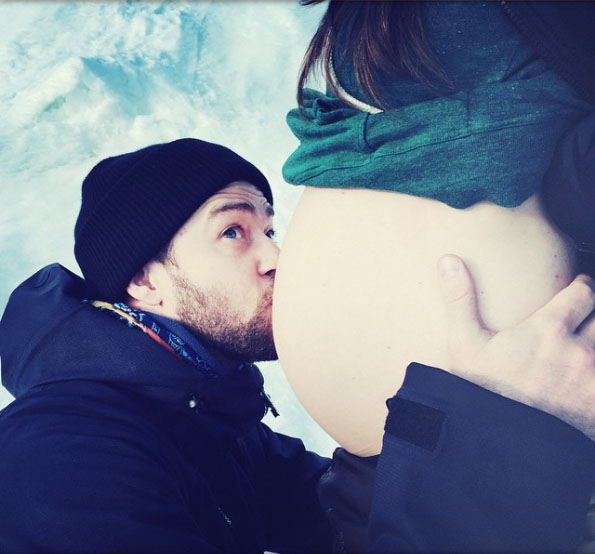 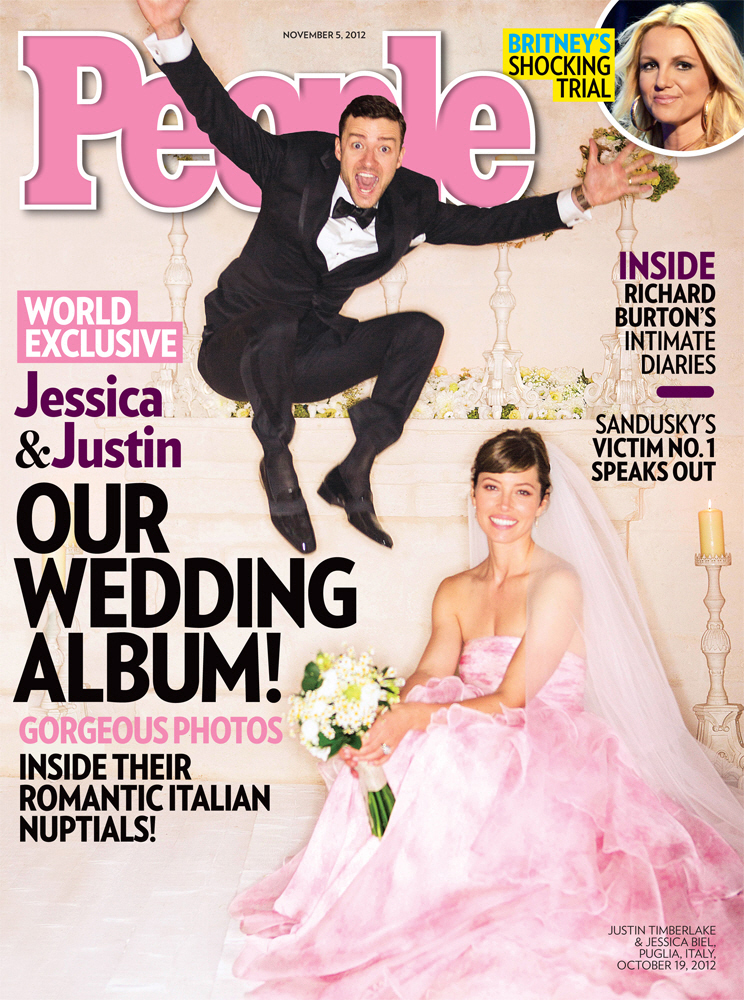 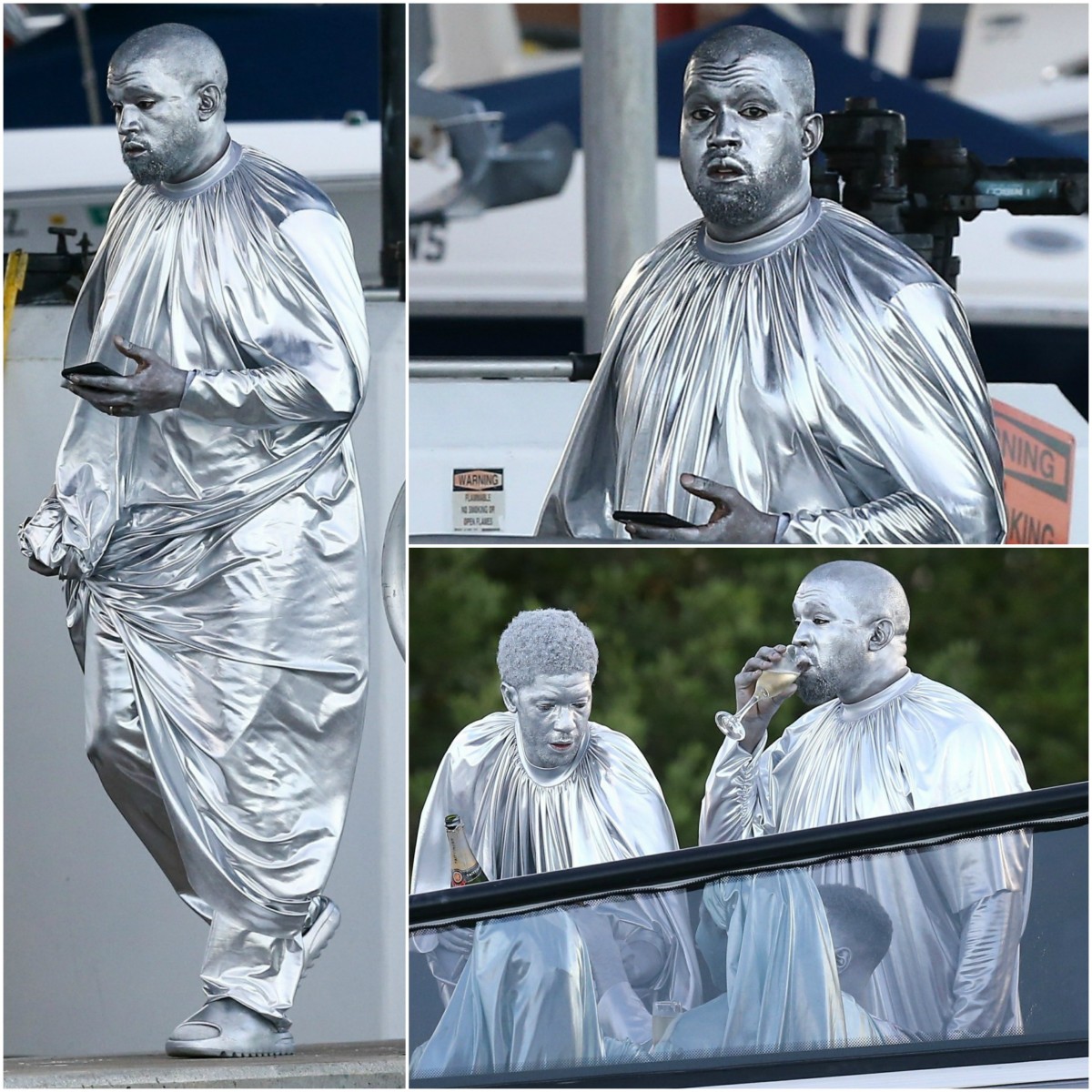 3 Responses to “‘Gossip With Celebitchy’ podcast #38: Lizzo is empowering people with her a–”