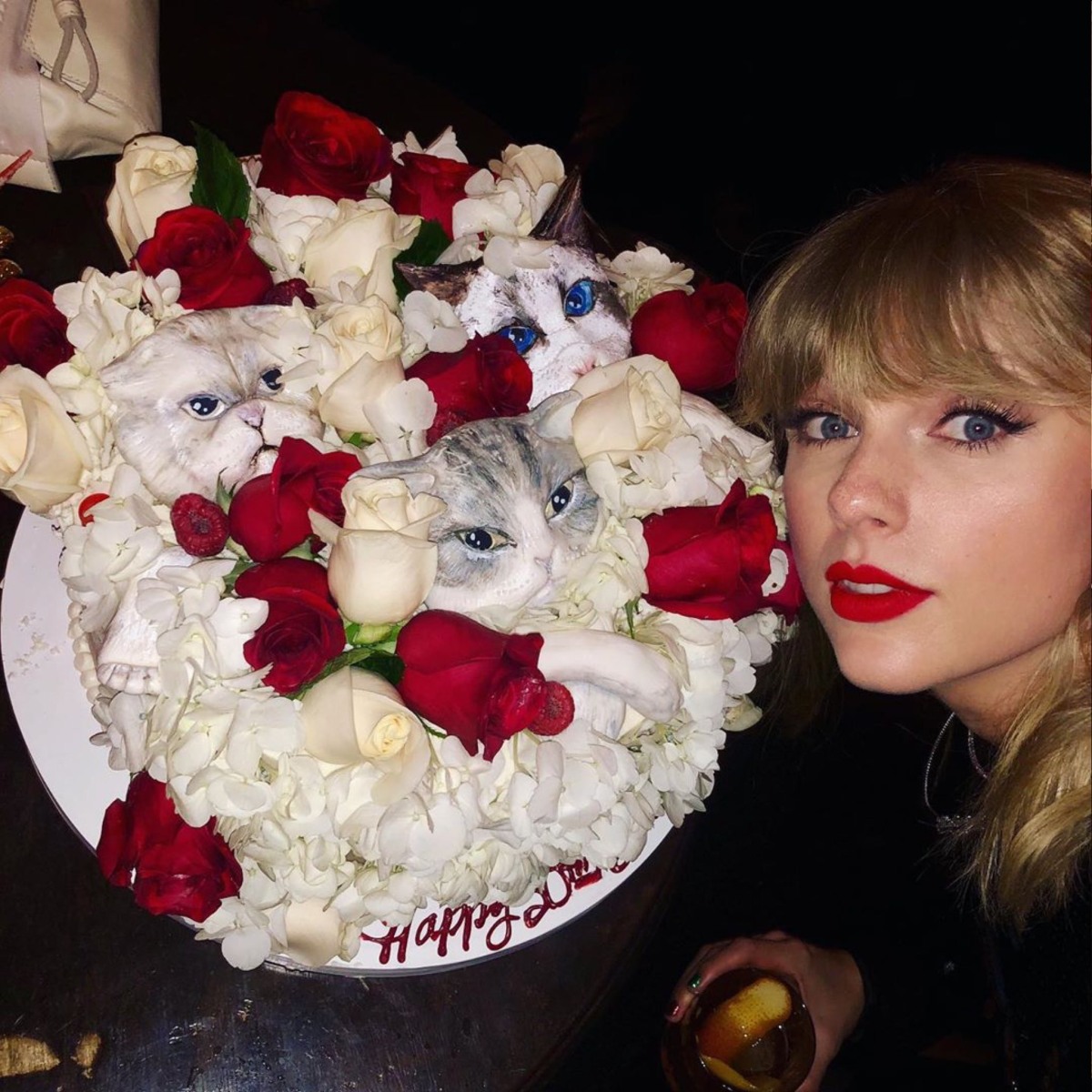 I still mourn the death of the Taymerica parties. We didn’t know how good we had it! Taylor Swift used to throw an annual Fourth of July party at her Rhode Island mansion, and she would invite all of her friends to celebrate with swan floats and massive inflatable slides and “I Heart T.S.” t-shirts. Those were the glory days of her performative friendships and “the girl squad.” But those parties were canceled, or she just outgrew that era.

Maybe the new thing will be a big Christmas-birthday party? That’s what happened this year! Taylor Swift turned 30 (or “Thir-Tay”) on the 13th. She celebrated by throwing herself a really big party and inviting all of her A-list friends, including Blake Lively and Ryan Reynolds, Gigi Hadid, Jonathan Van Ness and Antoni Porowski, Halsey, Camila Cabello and more. She got one multi-tiered cake at the Jingle Ball (where she performed) and then her friends got her a big cake with icing kitties – those are the (crazy) faces of her cats Benjamin, Meredith and Olivia. Taylor referred to the party on her social media as “the most aggressive holiday party known to womankind.” Mostly I’m just focused on the cake – would I eat a cat-face? – but the party looked so old-school Taymerica. Congrats on THIRTAY.

Honestly spending my 30th with the fans who have made my life what it is at jingle ball, then throwing the most aggressive holiday party known to womankind… I just.. seriously feel so lucky and will spend forever trying to find ways to say thank you. *cries in Christmas tree* pic.twitter.com/40RSnRGcPm

Happy birthday but make it santa 🎅 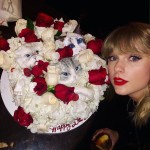