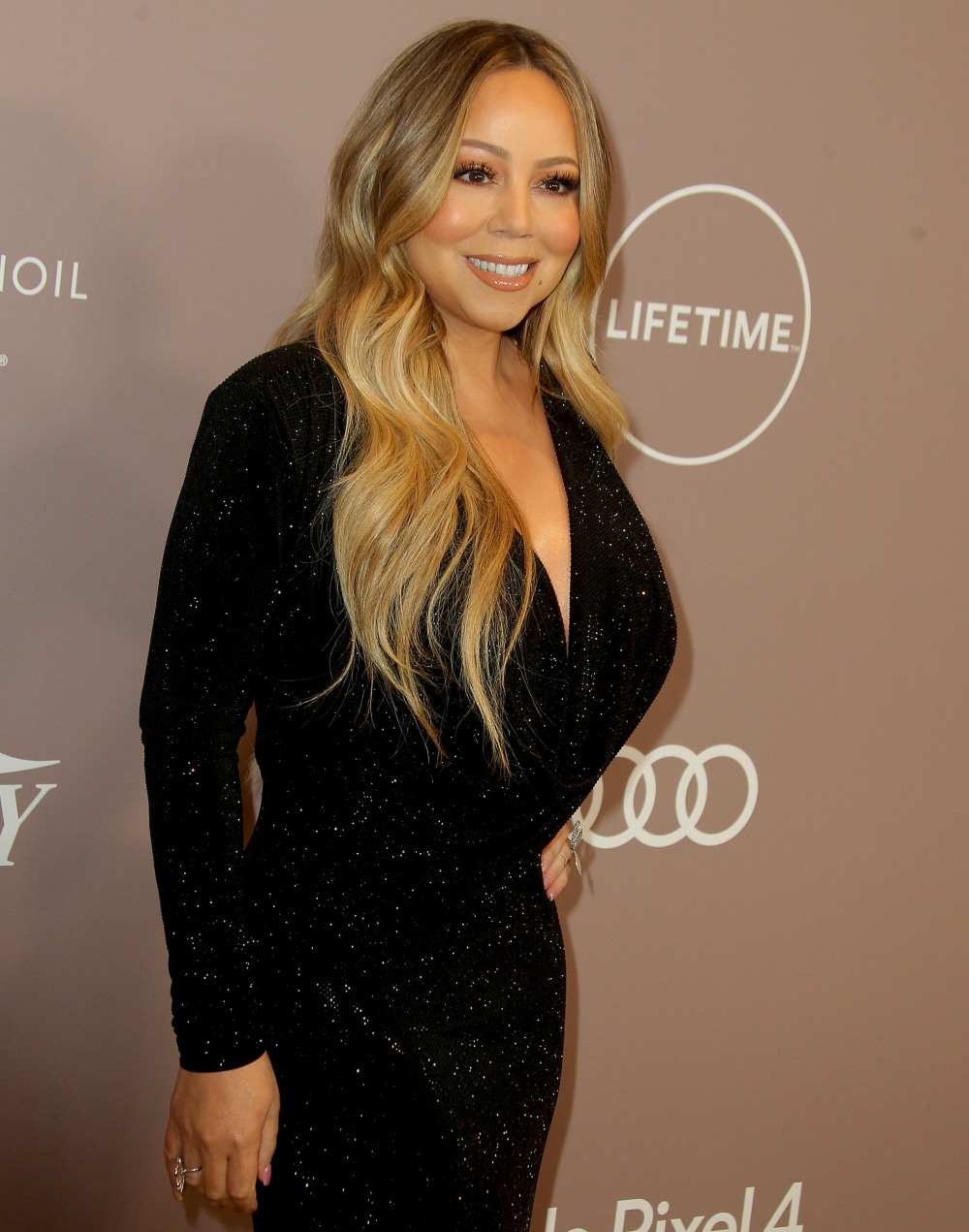 Here in America, our food service people are generally underpaid…officially. Like, their official paychecks are bulls–t and they live on tips. Which is why Americans generally have strong feelings about tipping, and that’s why the rest of world is always like “why are Americans obsessed with tipping?” Because we’re worried about our poor food service peeps! It’s something of a weird gossip subset too, to discuss which celebrities are generous tippers and which celebrities are tipping Scrooges. But here’s a new angle, an angle which there is no real consensus: how much does one tip, if anything, on a takeout order? My rule is that a tip is necessary if your food is being delivered. Of course. But what if you pick up your own food? Do you tip? And if you do, how much? As it turns out, Mariah and her team did a takeout order of nearly $500 worth of food. And they didn’t tip.

Mariah Carey and her team worked up quite an appetite when the diva played the Hard Rock Hotel & Casino in Atlantic City, NJ, on her “All I Want for Christmas Is You” tour. Spies said a production assistant from her tour was dispatched to Robert’s Steakhouse in the hotel to pick up nearly $500 in takeout the same night Carey performed.

Said a spy, “Chef Will Savarese prepared the meal with extra attention to make sure that everything was perfect for the notoriously finicky pop star, who performed her Christmas show at the Hard Rock where the top-tier restaurant is located.”

According to a receipt, the order included lobster tail, strip steak, roast chicken, salmon, crab cakes, pasta dishes, salads and spinach. But a source said some servers rolled their eyes when the staffer handed over $500 in cash for the meal totaling $493.67 — but took back the $6.33 in change and didn’t leave a tip.

Yeah… I would have tipped, just because of the size of the order and it seems like the restaurant was given special instructions about what Mariah (and her team?) needed and wanted. So yes, in this particular case, a tip was needed and Mariah’s people look super-cheap and tacky for not leaving a tip. But what if Mariah had just called in a relatively simple $30 order and picked it up? Would you tip for a $30 carryout? 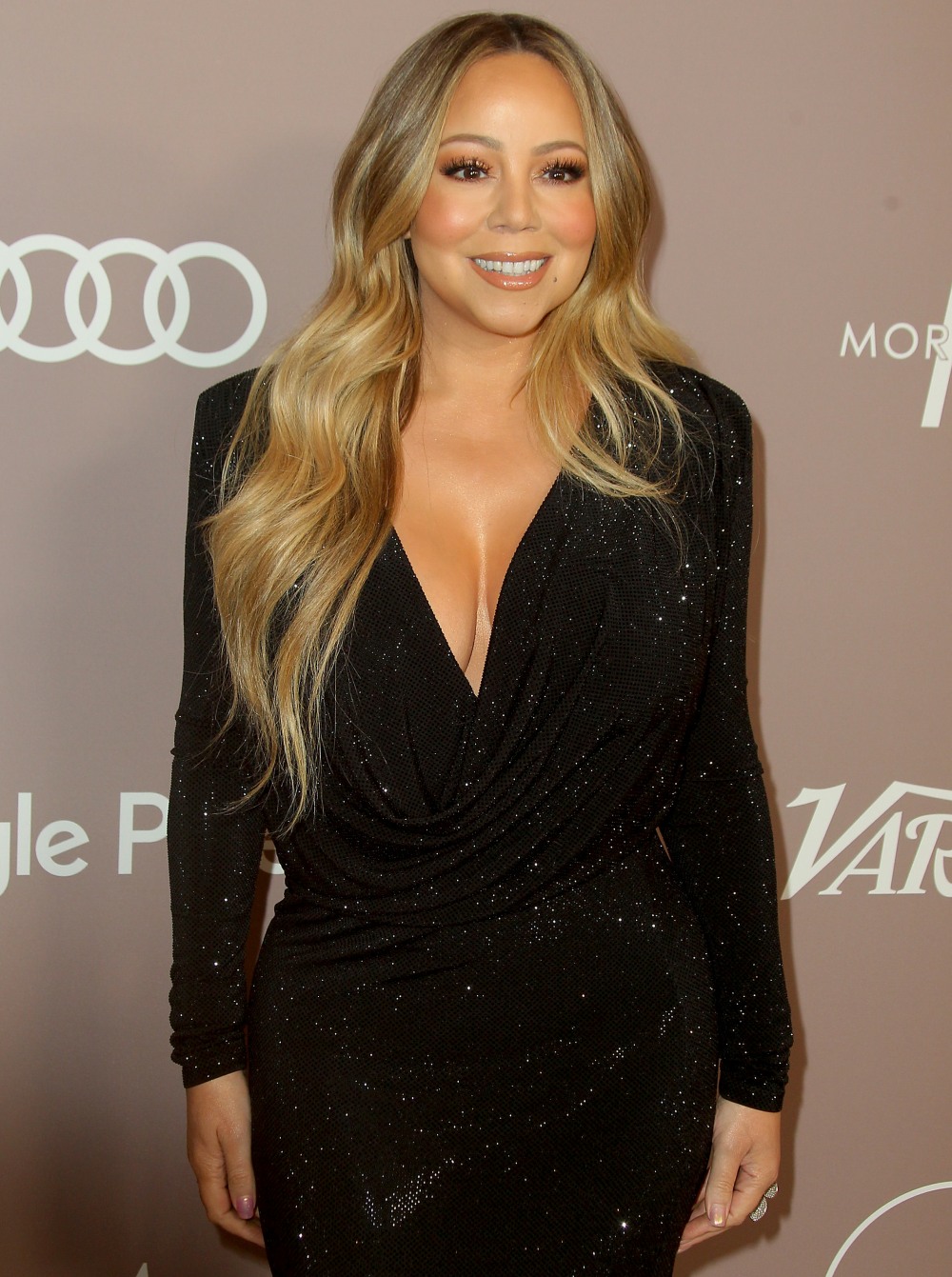