President Obama: If women ran the world, everything would improve


Embed from Getty Images
We’ve heard from the Obamas more often in recent weeks: Michelle Obama spoke to Jenna Bush Hager during her trip to several countries in Asia as she works to promote girls’ education. President Obama just spoke at the Obama Foundation’s Asia-Pacific Leaders Program in Maylasia, where he had a conversation with his sister, Maya Soetoro-Ng, about their childhood and the value of experiencing a multicultural childhood. President Obama also attended a private leadership in Singapore during which he said that the world would be thriving if its leaders were all women:

“I’m absolutely confident that for two years, if every nation on earth was run by women, you would see a significant improvement across the board on just about everything . . . living standards and outcomes,” Obama said at a private leadership event in Singapore.

In the remarks captured by the BBC, the 44th U.S. president, who served from 2009 until 2017, noted that while women “aren’t perfect,” they are “indisputably” better than their male counterparts.

Asked if he would ever consider re-entering politics, Obama replied that it is important for leaders to know when to step aside. He said the job of a president or leader is not for life nor is intended to enhance one’s personal political power.

I keep thinking about Nancy Pelosi’s masterful handling of Trump. She remains calm and lets him set himself up to trip over his own ego. I’m reminded of the way that we’ve seen women in the U.S. handle themselves while giving testimony, whether that’s Hillary Clinton during the Benghazi hearings, Christine Blasey Ford testifying before the Senate Judiciary Committee, or Marie Yovanovitch testifying during the impeachment hearing. They exude confidence, knowledge, and calm, rational thought. They aren’t interested in grandstanding. I agree with Obama, and I hope that we see the number of women elected leaders of countries continue to grow. That said, local politics matter so much, and so I hope that women keep running for (and winning) local and state office, too. 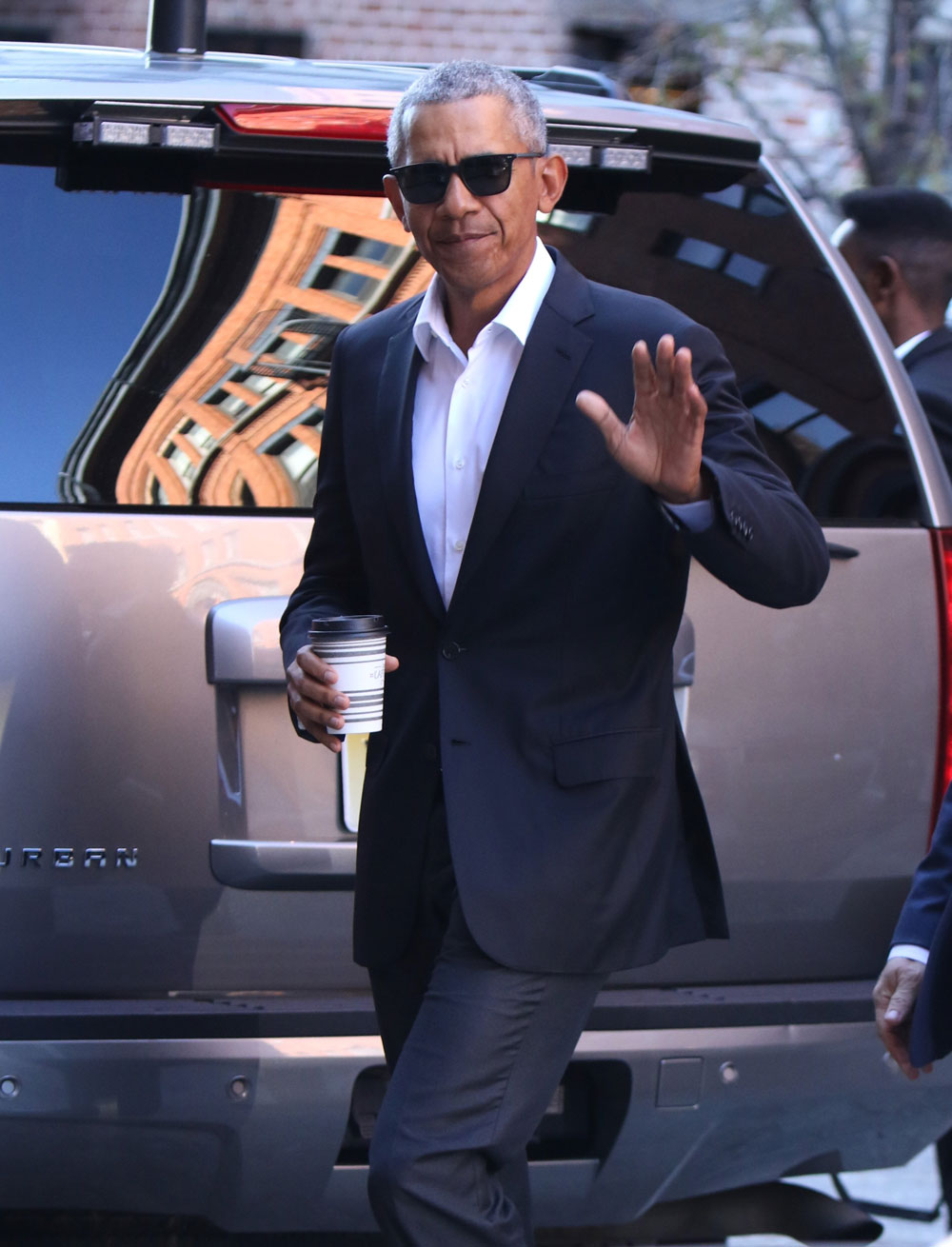 59 Responses to “President Obama: If women ran the world, everything would improve”