Charlize Theron: It hurt my daughter’s feelings when I used the wrong pronouns 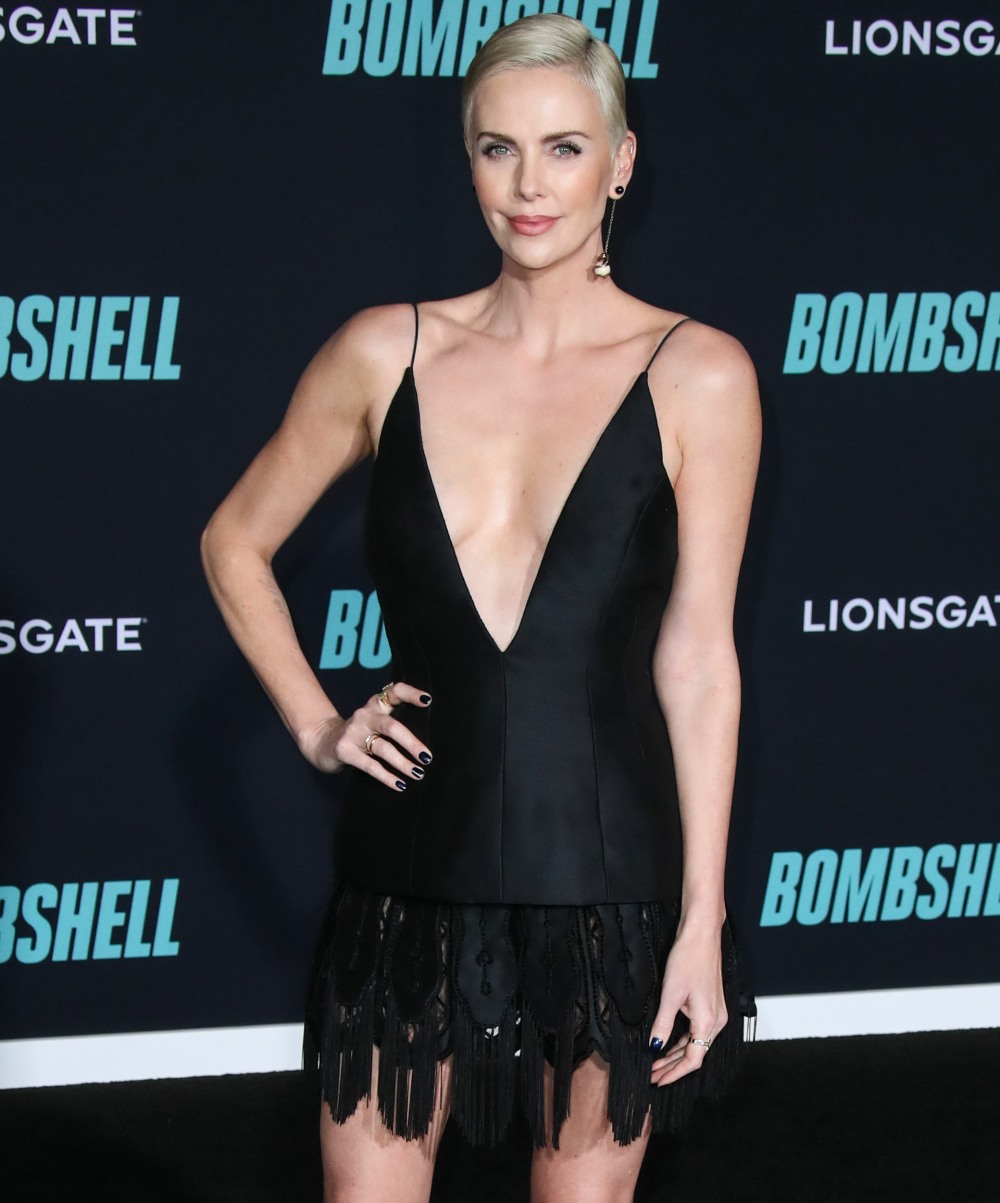 One of Charlize Theron’s daughters happens to be transgender. At first, there was simply speculation online about Jackson Theron, because she wore Elsa-from-Frozen wigs and girls’ clothes. Then Charlize began publicly identifying Jackson as her daughter, and then earlier this year, Charlize spoke about it again, saying that Jackson told her “I am not a boy” when she was three years old. I said at the time that I appreciated Charlize’s sort of blase acceptance, but I was concerned that Charlize was telling her daughter’s story and it should really be Jackson’s choice (or whatever name the girl is going by now). Well, in a new interview with PrideSource, Charlize talks more about why she did begin to discuss her transgender daughter publicly, and a lot more – this is a good read. Some highlights:

On Margot Robbie playing a conservative lesbian in ‘Bombshell’: “I wish I could take credit for that, but no. It was something that was written in the script when I got it and I thought it was really interesting and it is so interesting that people kind of go, like, “Wait, I don’t understand.” I was like, “You can’t understand that a conservative Jesus-loving girl could also love other women?” I’m like, isn’t that so strange?

On experimentation: “I experimented and I did what I think every young person should do: feel brave enough and free enough in order to figure it out. It’s not like the stuff is laid out on a piece of paper for us; we have to kind of go through a life, and until you have certain experiences you don’t really know who you are. I was just lucky that I grew up in a house where my mom was never scared of those things. My mom always said, “Figure it out. I don’t want you to be me. Go figure out what it is for you.” And I think it was because of that I got to share those things with her; when I did go on those explorations I had this person that I could share it with, that I felt safe with, who wasn’t going to judge me or label me. But it turns out – ahh! – that I am straight. It’s a little bit of a bummer.

Conversations about queerness with her kids: “They’re a little too young, but we definitely have these conversations whenever they say, “I’m gonna get married” and I’m always like, “What is it gonna be? A boy or a girl? What is it gonna be?” I love that my kids just know that that’s a normal question to ask. One of my daughters (4-year-old August) is convinced that she’s gonna be married five times and it’s gonna be three boys and two girls, and I just love that she has the freedom to think that way. God knows what it’s going to be, but I love that she feels safe enough to explore in her little-girl brain that anything is possible and that she’s gonna go and discover that for herself.

On her daughter who happens to be transgender: “Well, this is all pretty new for us… My daughter’s story is really her story, and one day, if she chooses, she’ll tell her story. I feel like as her mother, for me, it was important to let the world know that I would appreciate it if they would use the right pronouns for her. I think it became harder for us the older she got that people were still writing about her in the wrong pronouns, and also I was still talking about her in the press using the wrong pronoun. It really hurt her feelings. I don’t want to be that mom, and that was really why I said what I said a while back… I haven’t really talked about it ever since, again, because outside of just asking that respectfully of the press – and the world, hopefully – the rest is really private and it’s her story, and it’s really up to her to decide if she wants to share that.

That’s one of the best answers to why she said something and why she won’t be talking more about her daughter. Jackson got to the age where she was aware of what Charlize said about her and how Charlize publicly identified her and that mattered. Charlize is such a good mom. I really mean that – she’s a single mother with a lot of help from HER mother, and she’s figuring it out as she goes along. She’s doing a good job. 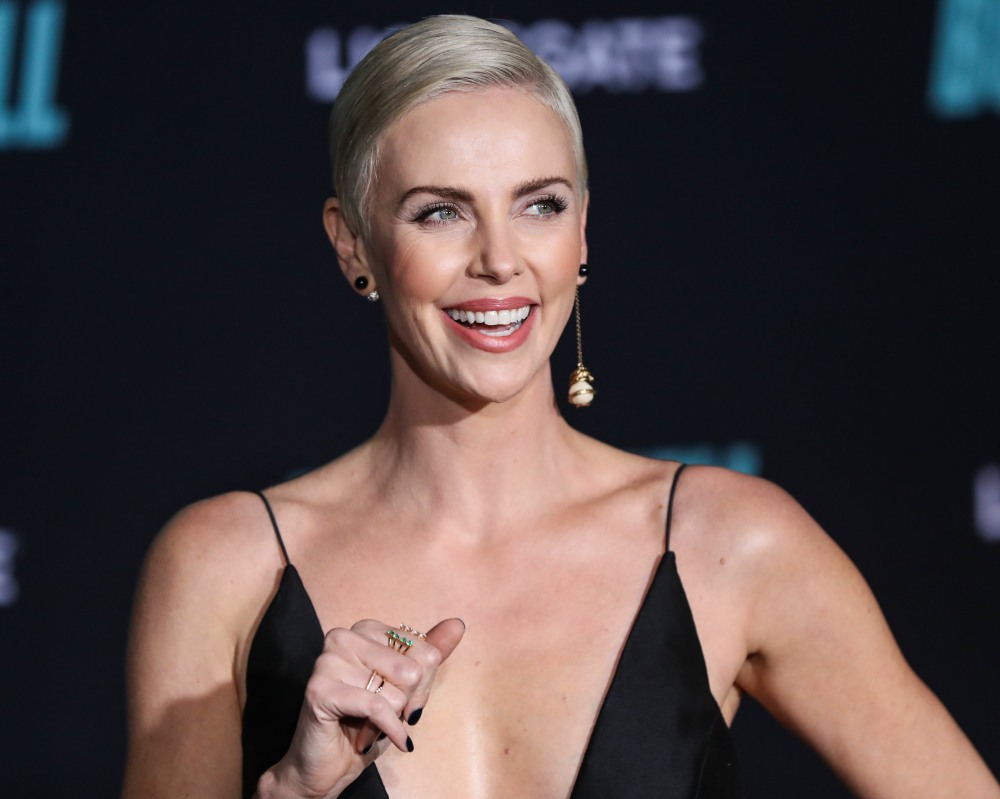 25 Responses to “Charlize Theron: It hurt my daughter’s feelings when I used the wrong pronouns”