If you were married to a soft, funny, nerdy guy with kind of a schlubby body, would you get worried if he suddenly decided to go ALL IN with a diet and exercise plan which left him 100% shredded after a year? Would you be concerned or grateful or both if your husband had a bonkers glow-up? That’s what I’ve been asking myself as I contemplate Kumail Nanjiani’s shredded body. Dude got jacked and he looks great. But does he still have the same old lovely/funny personality? Does he still make silly puns and play with the cat? Well, check out the Instagram from Emily V Gordon, Kumail’s wife. She posted a photo of her buff husband… gaming, with their cat Bagel in his lap. She wrote this:

He’s super buff but he’s also still super this guy: a horrifically focused gamer and the best cat lap. And if you don’t know what I’m talking about, please go to the Instagram of @kumailn

I mean… I feel better about their marriage now! Kumail is still Kumail, even though he’s ripped now. He still hangs out and games and spends time with Bagel, who clearly loves his/her zaddy. Seeing this photo of Shredded Kumail and Bagel inspired me to go through both Emily and Kumail’s Instagrams for more cat photos. They are very much Cat People and they are both obsessed with Bagel. A man who gets buff and is still obsessed with the cat? He’s a keeper. 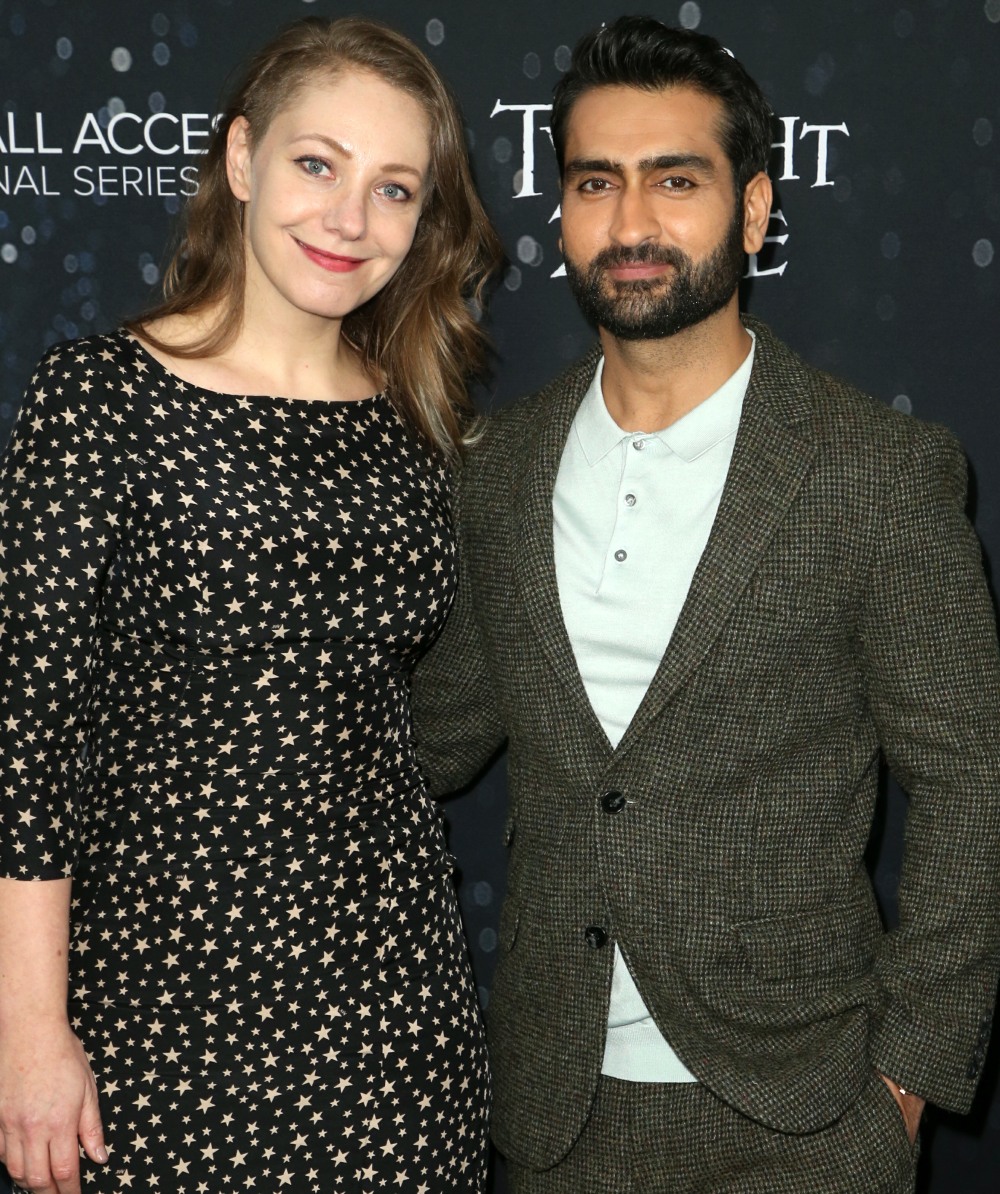