Donald Trump has been impeached by the House of Representatives 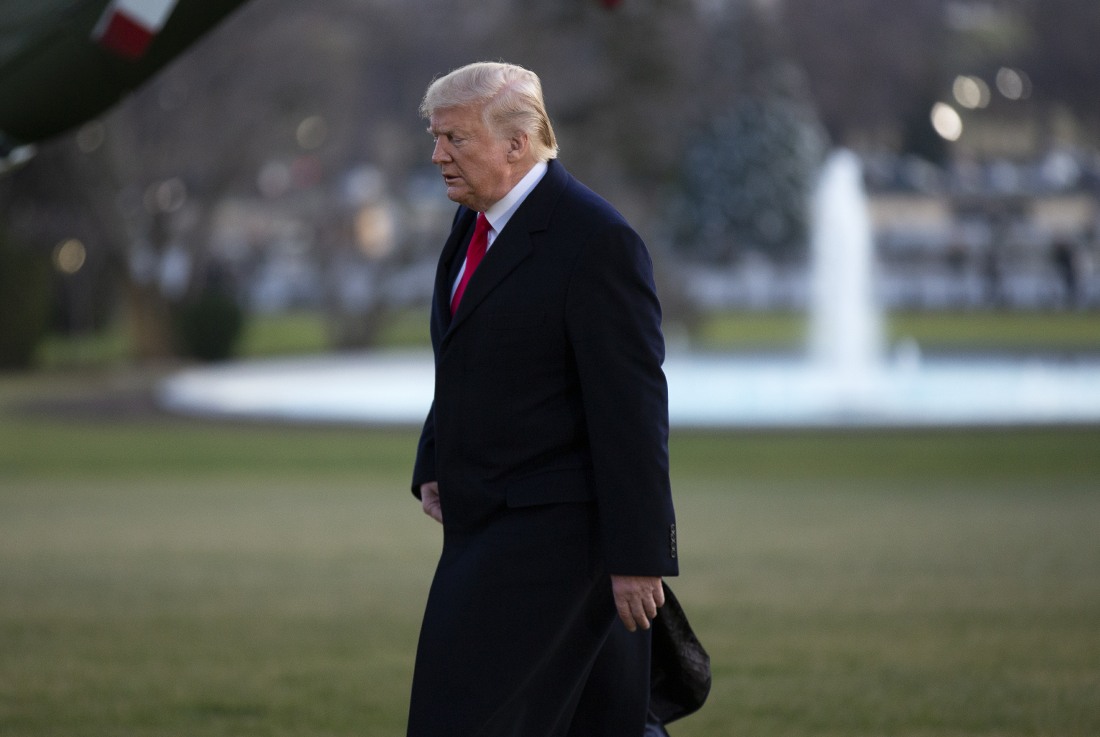 Donald Trump has been impeached. The House of Representatives cast their votes yesterday evening, after a day full of “debate” on the House floor. The vote went almost entirely on party lines. The first article of impeachment, abuse of power, got a 230-197 vote. The second article of impeachment, obstruction of Congress, got a 229-198 vote. Russian stooge Tulsi Gabbard voted “present” because Putin wants chaos.

No one is sure when Speaker Pelosi will send the articles of impeachment over to the Senate for the trial. While we should enjoy this moment – a well-deserved impeachment! – we should also recognize that there will be so many shenanigans in the weeks and months to come. As soon as Pelosi sends this to the Senate, Senate Majority Leader Mitch McConnell will turn the whole process into a complete sham. Not that he even needs to – to remove the president from office, a two-thirds majority would be needed. And that’s not happening with the current incarnation of Russo-Republicans. So Pelosi is threatening to delay sending the articles of impeachment to the Senate for several weeks.

Donald Trump claimed that he would not be watching anything on Impeachment Day. He lied. He was tweeting throughout the day and basically having yet another bonkers meltdown.

SUCH ATROCIOUS LIES BY THE RADICAL LEFT, DO NOTHING DEMOCRATS. THIS IS AN ASSAULT ON AMERICA, AND AN ASSAULT ON THE REPUBLICAN PARTY!!!!

He was also very focused on the fact that John Dingell’s widow (who is in her late husband’s congressional seat now) voted for impeachment. In his unhinged Nazi rally last night, he whined about Debbie Dingell and said her husband is probably in hell. WOW.

Here's the transcript of President Donald Trump's comments about how Rep. Debbie Dingell betrayed him by voting for impeachment even after he gave her late husband Rep. John Dingell, who may be down in hell, "the A+" post-death treatment, not "the C or the D." pic.twitter.com/vWIXLqqIz3

After @realDonaldTrump who slurred the late John Dingell in his home state his wife RepDebDingell writes “I’m preparing for the 1st holiday season without the man I love. You brought me down in a way you can never imagine and your hurtful words just made my healing much harder”

Jesus. The cruelty of Trump, my God.

Politico’s sources said that Trump “is taking impeachment incredibly personally…viewing it as a direct attack on him,” as opposed to taking it as a political necessity for all the crimes he committed. This Politico story makes a really good point too – Trump is so stupid and small-minded and egotistical that all he can focus on right now is how much people hate him and how he got impeached. He spent all day whining about it privately and publicly, because he’s a f–king child. He can’t even govern or try to do anything work-related, because he’s so focused on maintaining his own cult of personality and tending to his bruised ego. 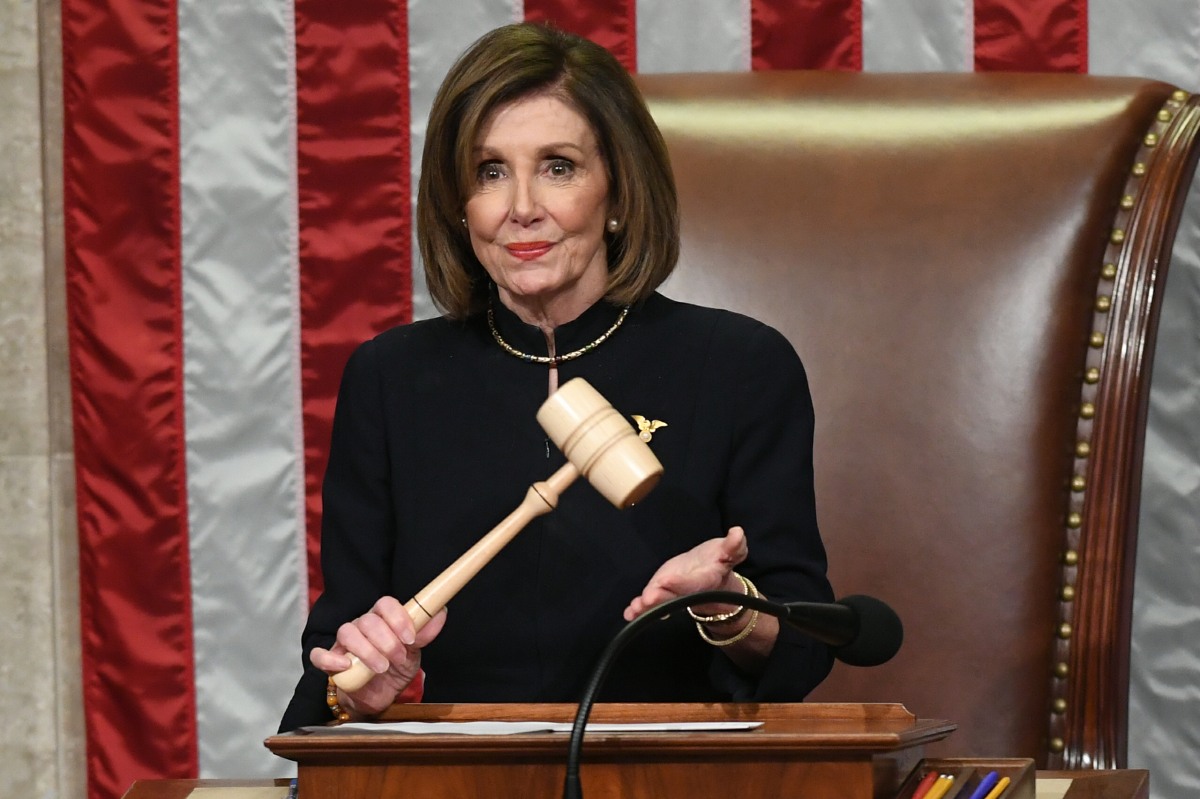