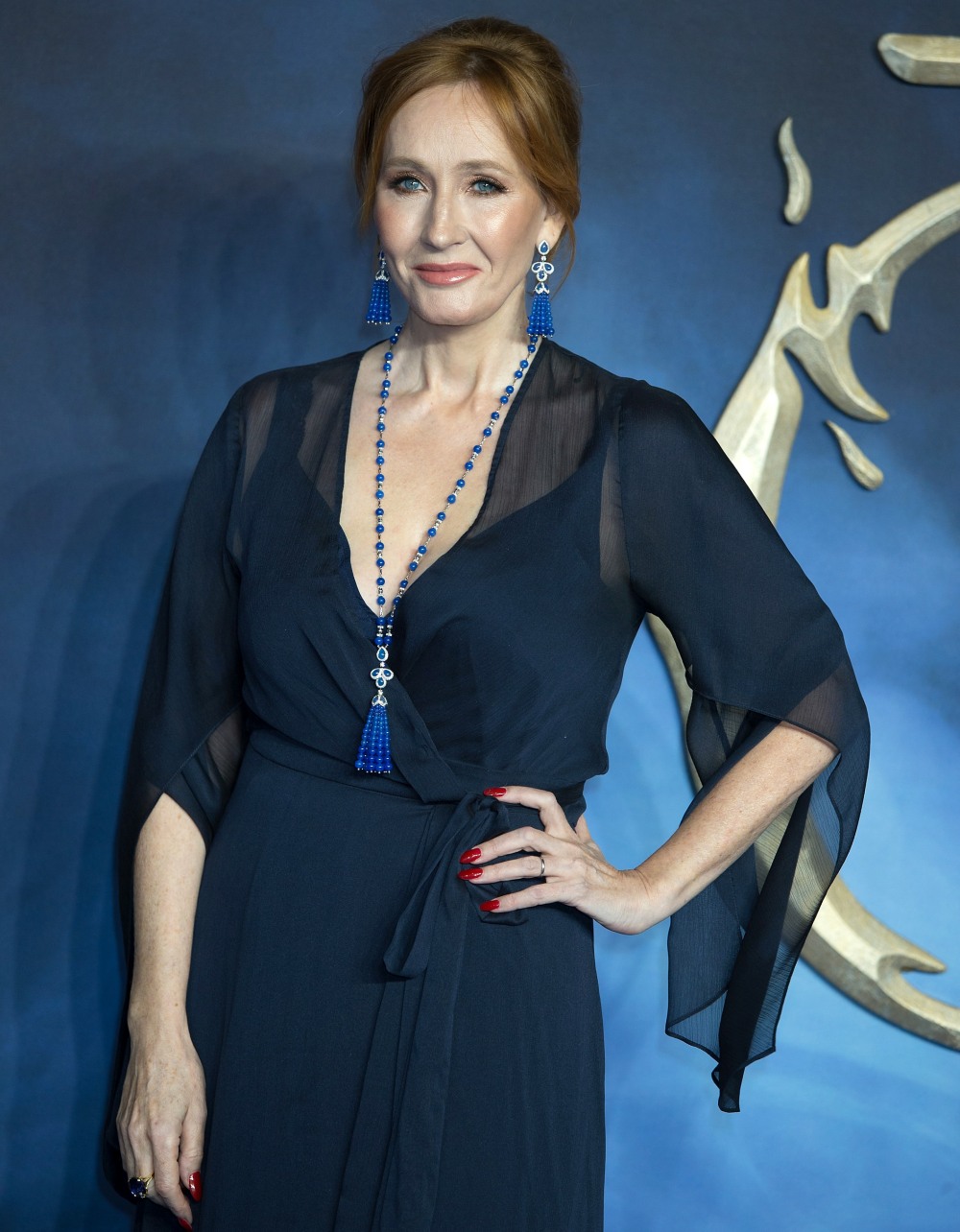 Years ago, I was really confused by the whole “TERF” thing. It’s an acronym for trans-exclusionary radical feminist. A TERF is basically a cisgender woman who does not advocate for the rights of transgender women. Many TERFs even actively work against the interests of trans women. This is just background information, as is this: there was a case in Britain involving a cisgendered, transphobic woman named Maya Forstater. Whew. From the Guardian:

A researcher who lost her job at a thinktank after tweeting that transgender women cannot change their biological sex has lost a test case because her opinions were deemed to be “absolutist”. In a keenly anticipated judgment that will stir up fresh debate over transgender issues, Judge James Tayler, an employment judge, ruled that Maya Forstater’s views did “not have the protected characteristic of philosophical belief”.

Forstater, 45, a tax expert, was a visiting fellow at the Centre for Global Development (CGD), an international thinktank that campaigns against poverty and inequality. Her contract at the charitable organisation, which is based in Washington and London, was not renewed in March after a dispute over publicising her views on social media. She was accused of using “offensive and exclusionary” language in tweets opposing government proposals to reform the Gender Recognition Act to allow people to self-identify as the opposite sex.

The Central London employment tribunal convened a preliminary hearing over the issue of whether her tweets, such as “men cannot change into women”, should be protected under the 2010 Equality Act. She funded her legal challenge through the CrowdJustice website.

Forstater has been supported by Index on Censorship. Its chief executive, Jodie Ginsberg, has said previously: “From what I have read of [Forstater’s] writing, I cannot see that Maya has done anything wrong other than express an opinion that many feminists share – that there should be a public and open debate about the distinction between sex and gender.”

But in a 26-page judgment released late on Wednesday, Tayler dismissed her claim. “I conclude from … the totality of the evidence, that [Forstater] is absolutist in her view of sex and it is a core component of her belief that she will refer to a person by the sex she considered appropriate even if it violates their dignity and/or creates an intimidating, hostile, degrading, humiliating or offensive environment. The approach is not worthy of respect in a democratic society.”

That’s a lot to unpack and I refuse to unpack it. Transgender women are women. We can have a good-faith debate about the language around transgender issues, but THIS is not THAT.

So that was the backstory. Here’s why JK Rowling and “TERF” are currently trending on Twitter:

Dress however you please.
Call yourself whatever you like.
Sleep with any consenting adult who’ll have you.
Live your best life in peace and security.
But force women out of their jobs for stating that sex is real? #IStandWithMaya #ThisIsNotADrill

So there you go. JK Rowling is a TERF. From what I understand of the case, Maya was fired for being transphobic in life and online. Hers was not a good-faith linguistic debate, it was bigotry and transphobia. And here’s JK Rowling, taking Maya’s side. I hate to say it Potterheads, but your fave continues to be problematic. 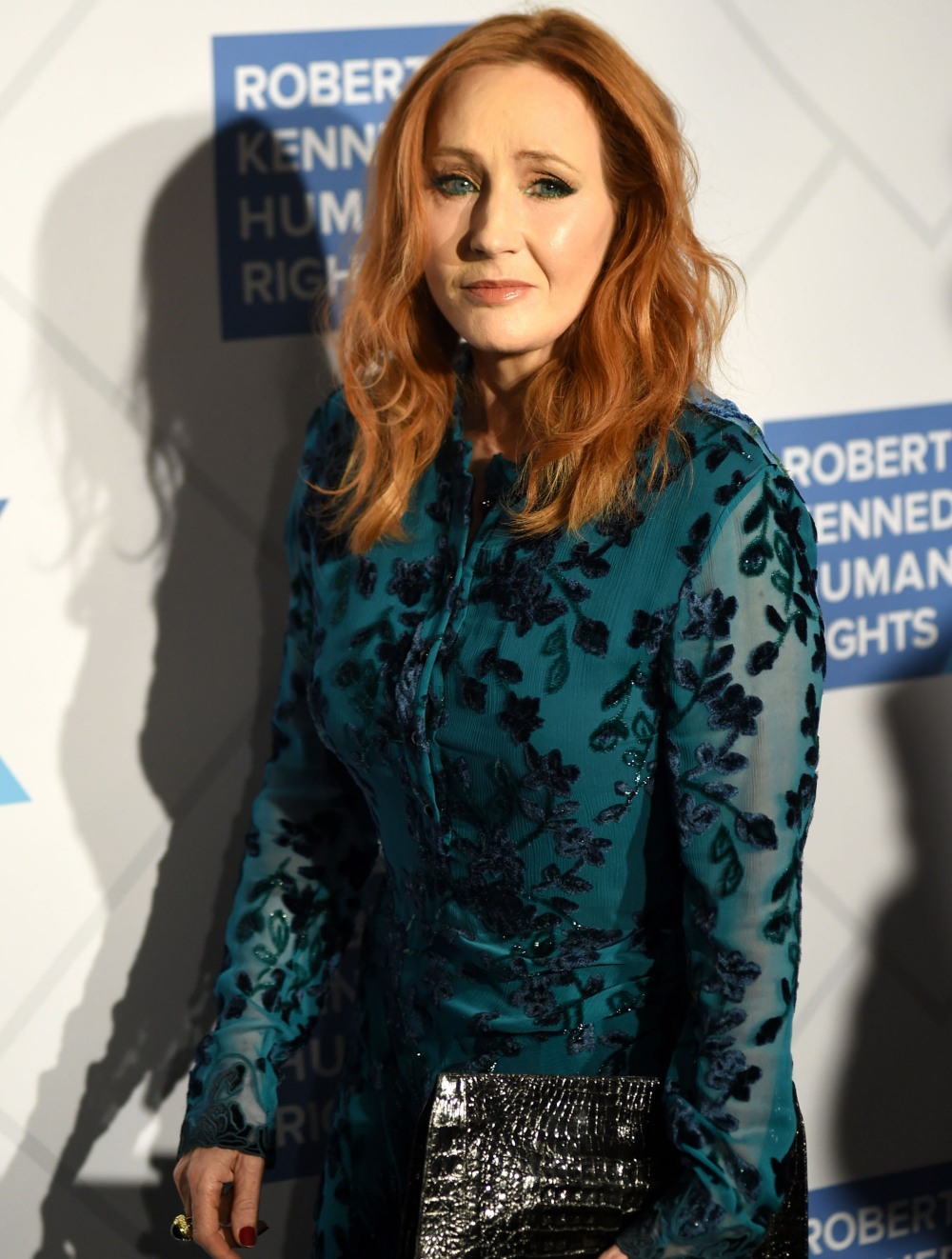