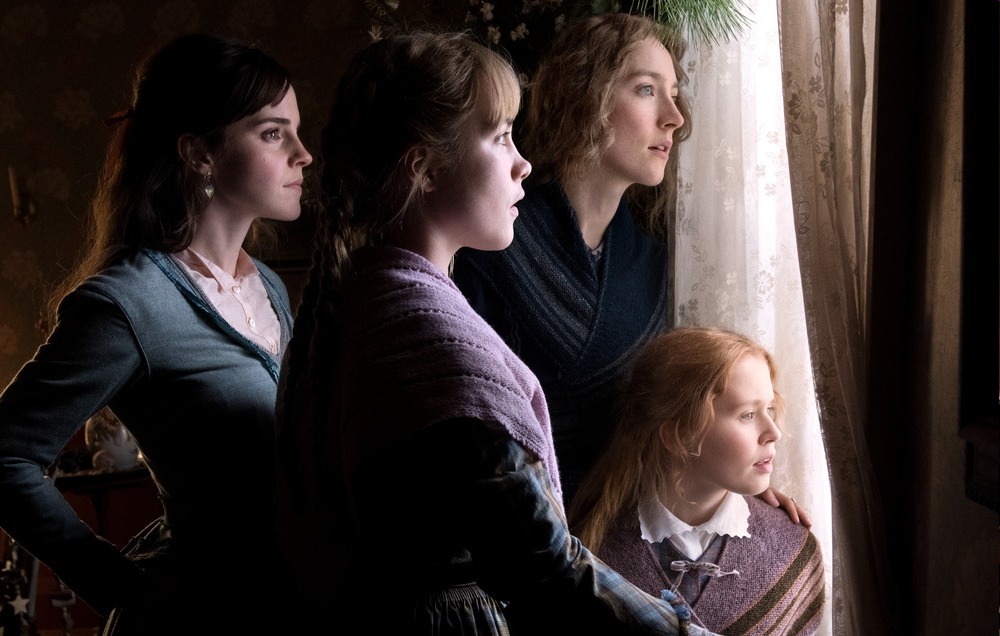 For some reason, I’ve been thinking about this piece from The Cut a lot – it’s years-old, although it gets brought out every Christmas season now. It’s about the bros who love Love Actually, even though Love Actually is a rom-com about love and emotions and relationships. There’s the implication that bros are too inherently toxic to enjoy a movie like Love Actually, but the bros interviewed by The Cut are sort of cult-like in their love for it. I always imagine there are more bros like that out in the world, that there are so many bros who would genuinely enjoy rom-coms and “girl movies” and “movies which pass the Bechdel Test” if the bros merely gave those films a chance. Little Women is a story beloved by girls and women for generations. But with Greta Gerwig’s latest adaptation, we’re going through another episode of But How Do Bros Feel About This Piece Of Art Which Is Not About Them? Turns out, the bros will not even watch Little Women at a free f–king screening. Dudes. Come on.

The first public screenings of Little Women were filled to capacity, but the distributors and awards-season strategists behind Greta Gerwig’s new film were worried nonetheless. The audience was overwhelmingly comprised of women—and the voting memberships of various Hollywood awards ceremonies are obviously not. That trend may account for why the critically beloved adaptation of Louisa May Alcott’s classic novel had an underwhelming showing in last week’s awards nominations. The team behind the film hopes to reverse that by the time Oscar nomination voting opens on January 2.

“It’s a completely unconscious bias. I don’t think it’s anything like a malicious rejection,” said producer Amy Pascal. Still, she doesn’t believe men gave the movie a shot. RSVPs for the first screening in October, as well as many others that Sony Pictures hosted around Los Angeles in recent weeks, were skewed about two to one in favor of women. ”I don’t think that [men] came to the screenings in droves, let me put it that way,” Pascal said. “And I’m not sure when they got their [screener] DVDs that they watched them.”

The team behind Little Women was braced for bad news last week when the Screen Actors Guild and Golden Globes announced their nominations—and it got it. The film, which opens nationally on December 25, received only a dramatic-actress nod for Saoirse Ronan from the Globes, along with an original-score nod for composer Alexandre Desplat. It got nothing at all from SAG. Pascal, the longtime producer and former studio chief at Sony, cited a similar claim made last week by Queen & Slim director Melina Matsoukas, who felt her film, about an African-American couple targeted in a police stop that turns violent, was not given a fair chance by voters. “I think it’s kind of the same thing. It’s a different bias,” Pascal said. “[Voters think], These kinds of stories are important to me, and these kinds of stories are less important to me.”

I covered Melina Matsouka’s comments last week – she said that members of the HFPA didn’t even attend screenings of Queen & Slim, and she spoke about how the whole awards season stuff has been built around men at this point, not for women or people of color. CB and I also spoke about the seeming omnipresence of “dad movies” at the Globes especially – Ford vs. Ferrari and The Irishman. Bros who happen to be dads just want to see movies about cars and mobsters, not little women.

VF’s piece on how dudes won’t give Little Women a chance is a lot longer than what I excerpted. At one point, Amy Pascal simply pleads with male Academy voters to just give Little Women a chance, to just attend one of the screenings or watch one of the screeners. One of the male actors in the film, Tracy Letts (who plays the publisher of Jo’s book), was even harsher when he spoke to VF:

“I just don’t understand it. I’m really flummoxed by it,” he said. “I mean, I’d like to think that there are a lot of other factors for why somebody maybe doesn’t want to tune in, because they…I don’t know, that they’ve seen too many versions of Little Women, it looks too light or too Christmas-y? I don’t know what the hell it is. But please tell me it’s not because it’s a movie about women. I just can’t believe we’re still having this f–king discussion where movies by men, and about men, and for men are considered default movies. And women’s movies fall into this separate and unequal category. It’s absurd.”

It is absurd. I think another one of the reasons why Little Women’s awards-season campaign is going so badly is because of the compressed timeline – in another year, there would have been a few more weeks where prominent male Academy voters could have hosted screenings of Little Women and used their male privilege to help the film. But there’s not enough time for that at this point. Plus… and I hate to be That Bitch, but here we go: is it also possible that Gerwig’s version of Little Women isn’t all that and a bag of chips? 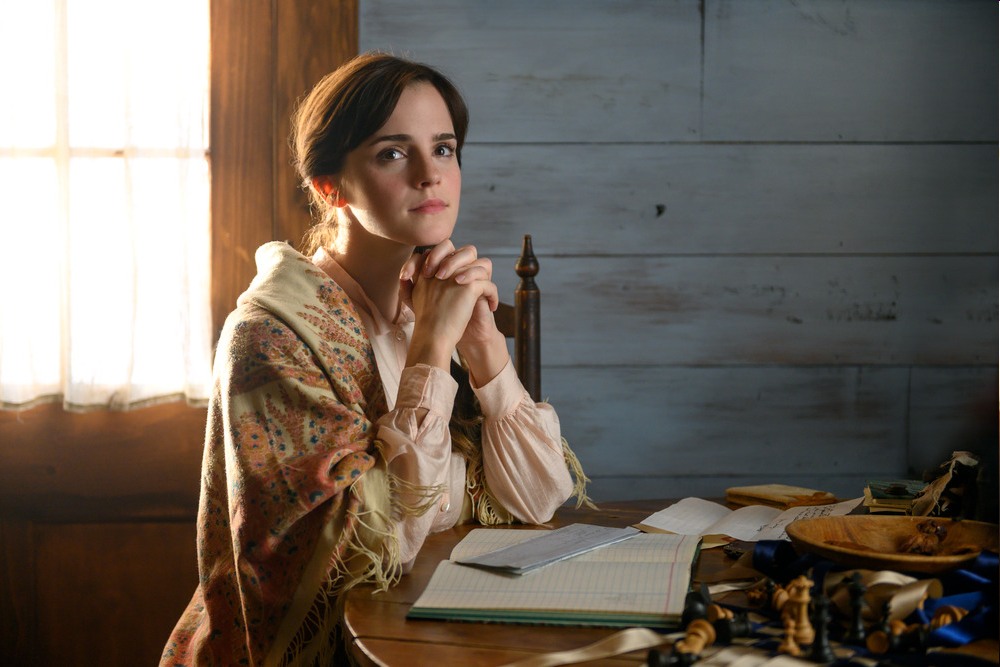 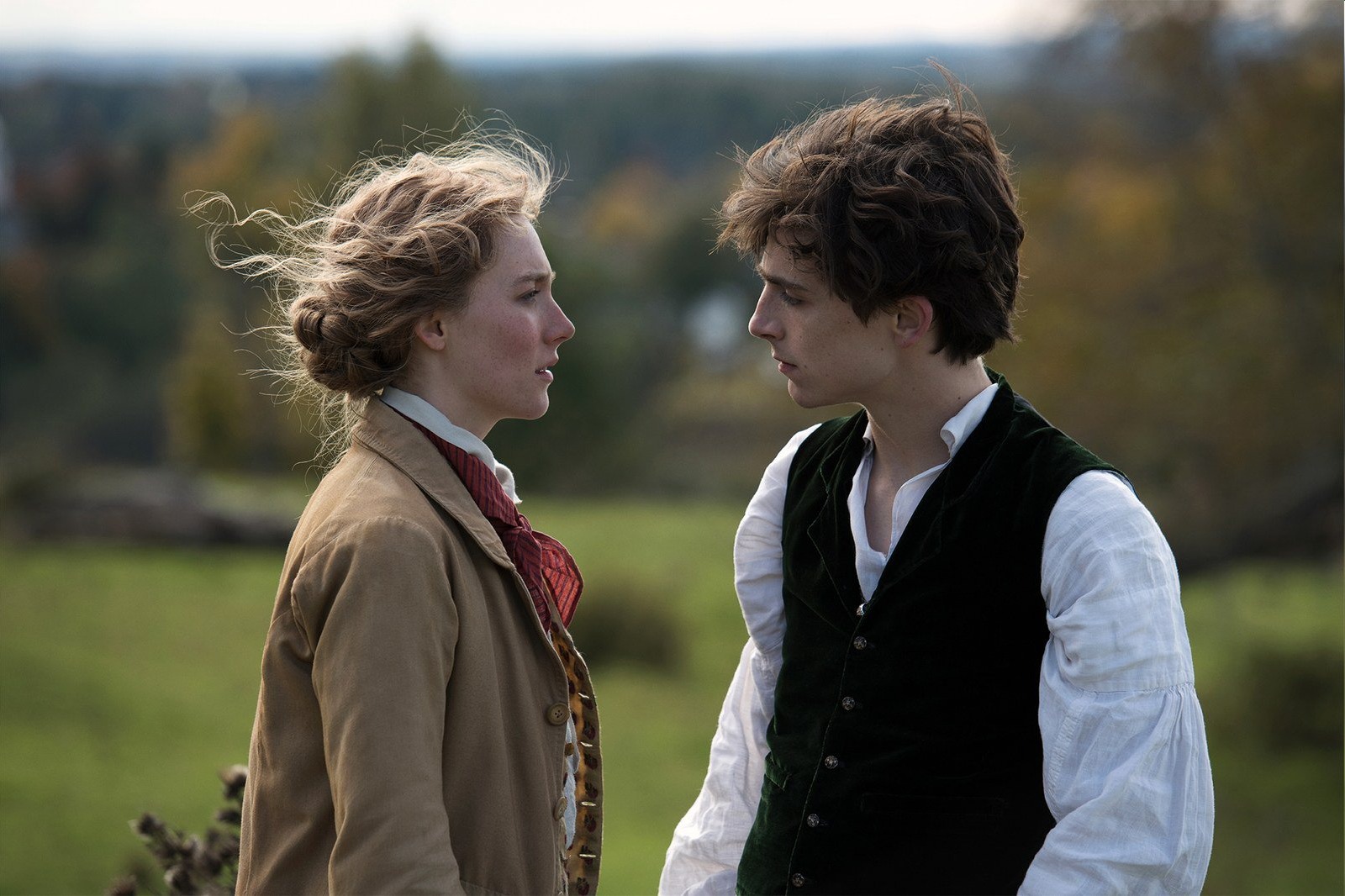