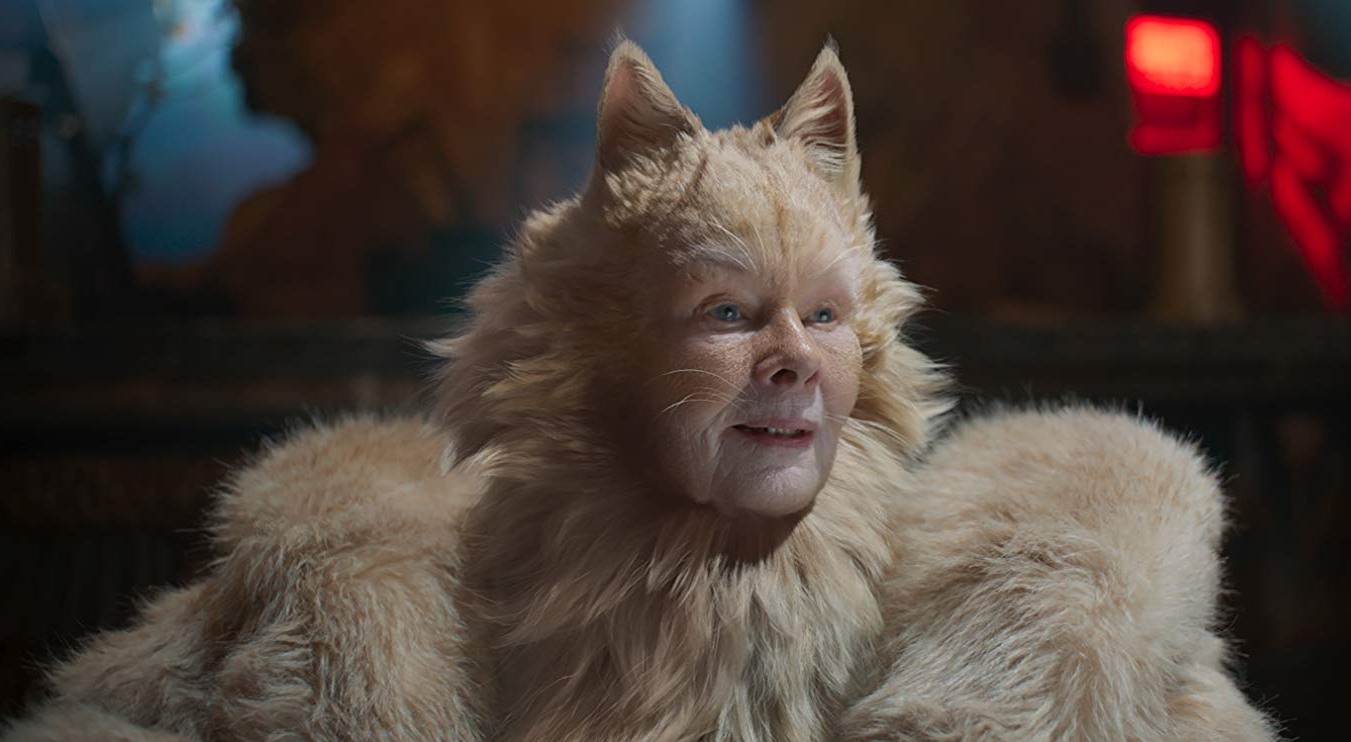 I can’t believe people actually paid money to see Cats in the theater. Like, why would you waste your money on that? It looked like a hellscape, the reviews were awful and the effects looked half-assed and cheap as hell. Well, it looks like very few people actually did go see Cats – it made $2.6 million on Friday, the first day of its domestic opening, compared to The Rise of Skywalker’s $90 million Friday opening (and reported $190 million weekend box office). Cats ended up opening with a very sad $6.5 million for the weekend, which is even lower than the sub-basement level predictions. No one expected Cats to make Star Wars money. But they did hope that it would make some money, at least enough to justify the $100 million production cost, not including promotional cost. This probably doesn’t help either – director Tom Hooper was still working on the visual effects after the film was in theaters. Theaters have been given a new version of the film to show:

How many lives does Cats have? On Friday — the movie’s opening day — Universal notified thousands of theaters they will be receiving an updated version of Tom Hooper’s troubled film with “some improved visual effects,” according to a copy of the memo obtained by The Hollywood Reporter.

The move is unheard of for a finished title already in release, according to cinema operators and Hollywood studio executives. Insiders say it is being done at Hooper’s request. Cats — which has been ravaged by critics — is in need of any help it can get at the box office after opening to $2.6 million on Friday and receiving a C+ CinemaScore from moviegoers. Hooper has been upfront about the fact that he barely finished the CGI-heavy Cats in time for the Dec. 16 world premiere in New York City. Sources say he subsequently wanted to make more tweaks to certain effects.

Working Title produced the star-studded Christmas film, which cost roughly $100 million to make after tax rebates and incentives, and before marketing. Universal’s dispatch to exhibitors said the changes do not affect the running time.

“Universal’s dispatch to exhibitors said the changes do not affect the running time.” Too bad? Because that was one of the complaints from nearly every review, that the film really dragged and the bizarre cat-human hybrids sang and danced for too long and it was completely nuts. Why not edit that sh-t down? Why spend all that time and effort to just… vaguely improve the CGI cat fur? Wasn’t there any way to take out the cat breasts?

Apparently, the CGI was so terrible in the first version given to theaters that… Judi Dench had a human hand with a wedding ring. My God. What a huge waste of time and money.

This isn’t a joke: CATS was rushed into theaters before being finished so a new version is being sent to theaters with updated effects. How do you know if you have the old version? Look for Judi Dench’s human hand, wedding ring and all. pic.twitter.com/VDUOevePU9 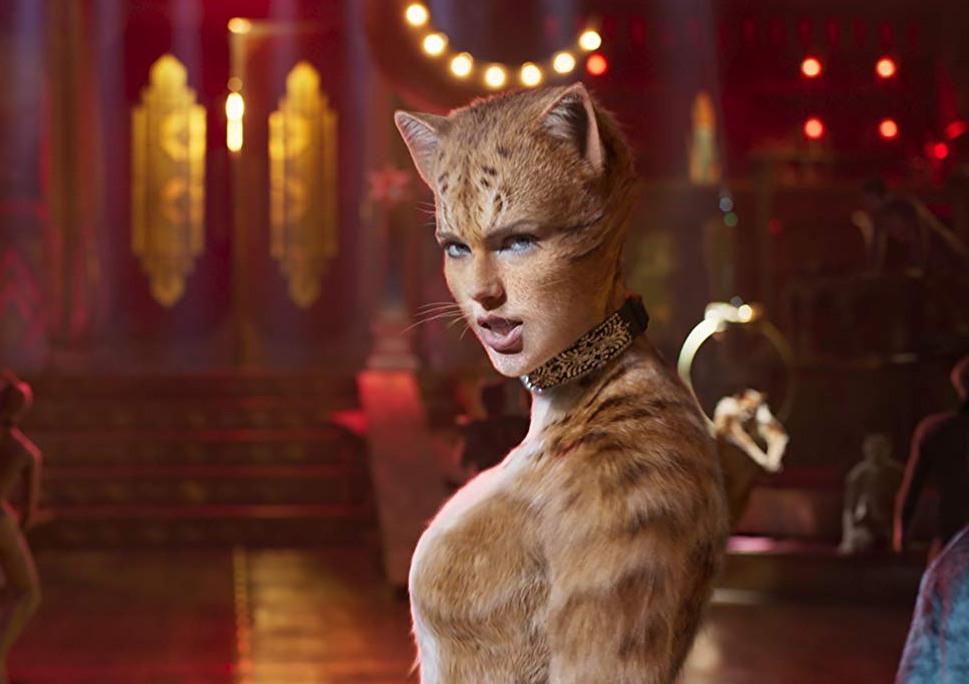 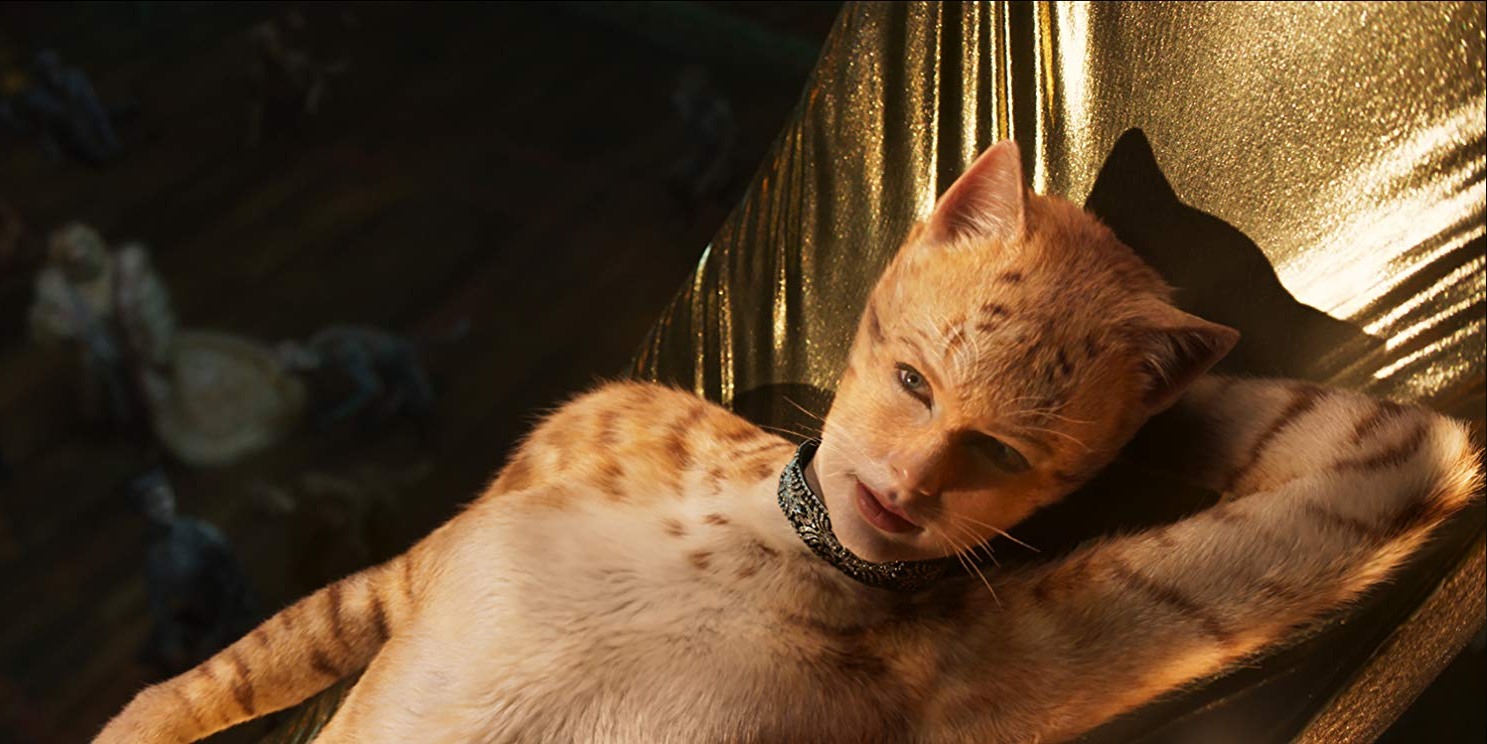