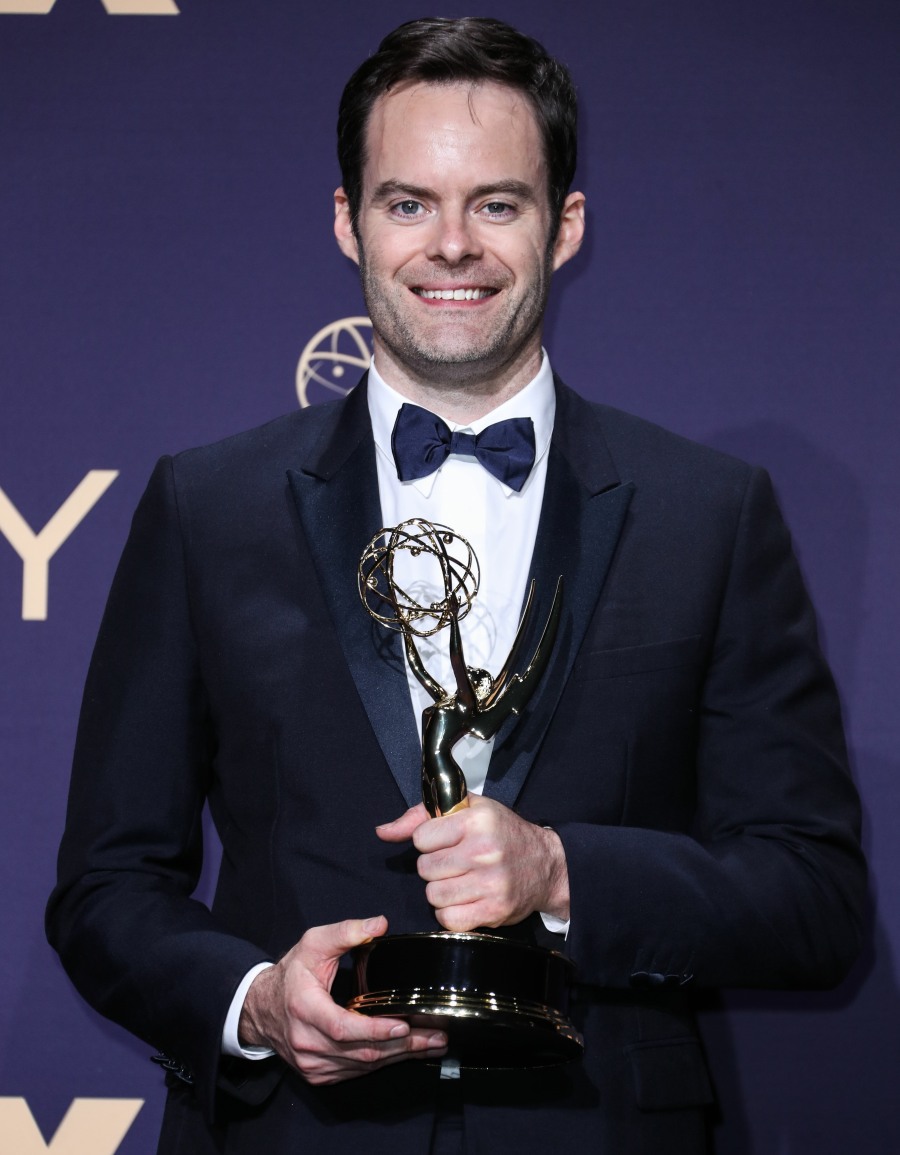 I’ve said this a few times in 2019, but I’m really lacking the “I find Bill Hader to be super-sexy” gene. I think Hader is interesting and funny and talented. Talent is sexy, for sure. But I’ve never lusted over Hader. Plenty of lovely women do lust after him though, but this name surprised the hell out of me: Rachel Bilson. Apparently, Bilson and Hader are happening??

Bill Hader and Rachel Bilson are fueling dating rumors after they were spotted grabbing coffee together in his hometown of Tulsa, Oklahoma, on Saturday. In a photo obtained by TMZ, the Barry star, 41, can be seen with the former The O.C. actress, 38, who was close behind him. Hader wore a black sweatshirt, blue jean jacket, gray jeans, and a black hoodie as he clutched coffee in his hand while Bilson opted for a gray shirt, jacket, and blue jeans while also holding a cup of coffee.

The outlet claimed the Saturday Night Live alum was holding Bilson’s hand during the outing, which his family members also reportedly took part in. Reps for Hader and Bilson did not respond to PEOPLE’s requests for comment.

The pair previously starred together in the 2013 romantic comedy The To Do List. Maggie Carey, the film’s director, was married to Hader from 2006-2018. They share three daughters: Hayley Clementine, 5, Harper, 7, and Hannah Kathryn, 10. Meanwhile, Bilson split from actor Hayden Christensen in 2017 after nearly a decade together. The exes share 5-year-old daughter Briar Rose.

Oy, now I have a headache. Bill Hader’s marriage to Maggie Carey ended in divorce and he was really open about their struggles, with a demanding career and not enough time to spend with their kids and all of that. And yet… he’s now dating an actress he met on a film directed by his then-wife. Oof. I wonder how long Rachel and Bill have been together. I wonder… about a lot of this, actually.

Bill Hader and Rachel Bilson on Coffee Date in His Hometown https://t.co/8PkFmlvBML 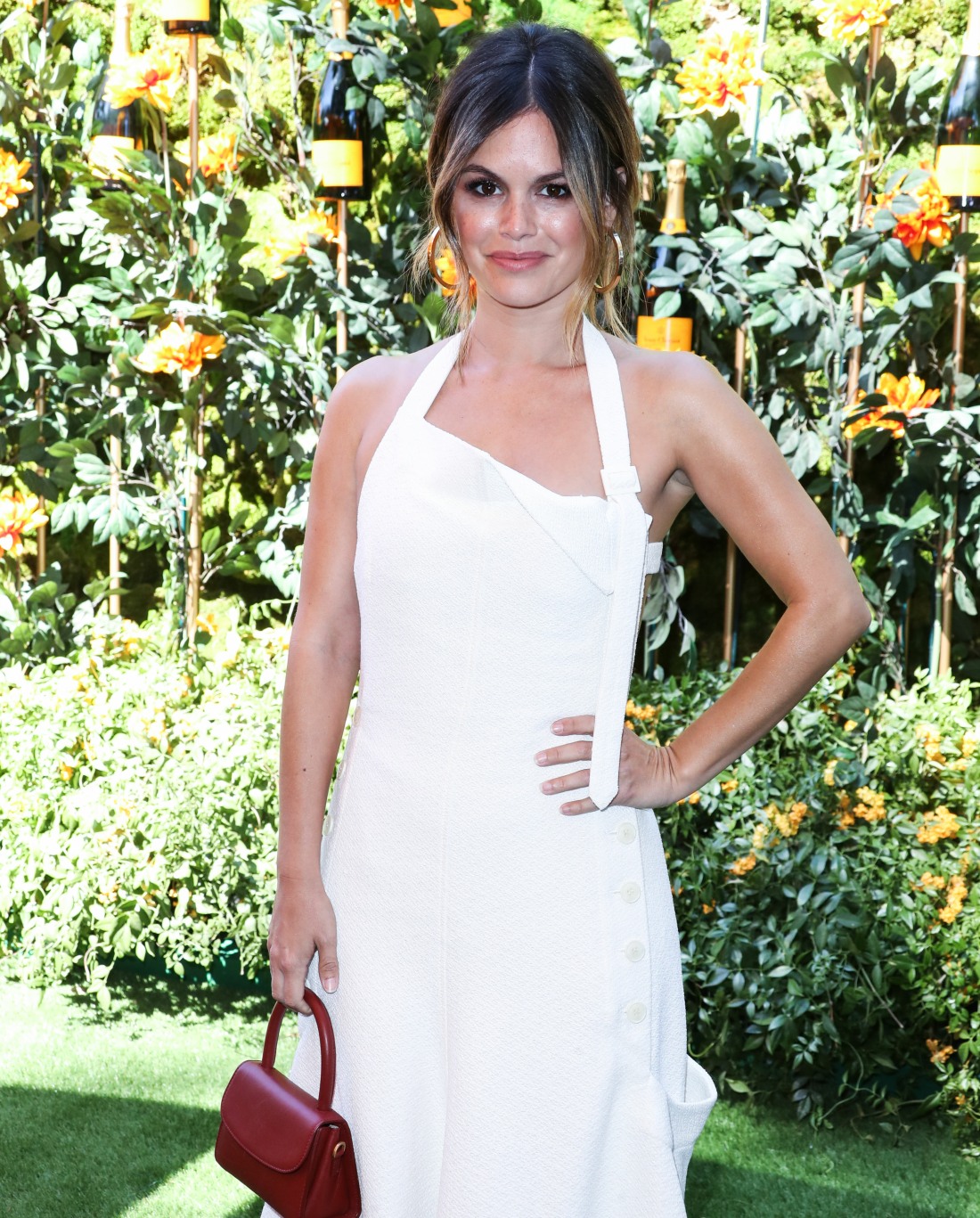