The Cambridges & Sussexes released (separate) new photos of their kids

This year, one of my Christmas gifts to myself was “refusing to stress out about the royals.” I knew there would be many shenanigans around the royal Christmas at Sandringham, and I knew that there would be a renewed interest in how the Sussexes were NOT spending this Christmas at Sandringham. What I guess I didn’t know is that so many people would waste so much time creating intricate timelines and conspiracies involving… royal Christmas cards. I’m not blaming the true-blue royal fans, but lord almighty, all of this got way out of hand.

First of all, the Duke and Duchess of Sussex waited until December 23rd to release their Christmas card image, seen above. This is the original, undoctored, un-Photoshopped image – Archie in focus, Meghan and Harry out of focus in the background, in black-and-white. My first, second and third thoughts were along the lines of “how charming and sweet.” It’s a cute, unconventional shot for royals, but it has more festive cheer than… you know, a lot of other royal Christmas cards. People complained about everything – how Meg and Harry were out of focus, how the image is in black and white, how it’s an “e-card” rather than something tangible. And then the Daily Mail just decided to run a fan-edited version of the card where Meghan looks more “in focus” and Harry still looks blurry, and then the Daily Mail claimed that version was the official version sent out. It was not. The DM lied. They lied to paint Meghan as a diva, as self-absorbed, whatever.

It was also said that the Cambridges were trying to push the Sussexes into releasing their Christmas card at a specific time, because the Cambridges were trying to upstage the Sussexes or something. I don’t know. But I do know that hours after the Sussexes released their card, the Cambridges released a new image of William with all three Cambridge children. The photo was taken by Kate. This is one of her best photos yet, quite honestly. And look, it’s in black-and-white!! I AM LAUGHING. I’m sure that everyone will continue to fight about who these children look like, but with each passing year, I think the Middleton genes really are coming out in Charlotte. She really takes after Kate and Carole. 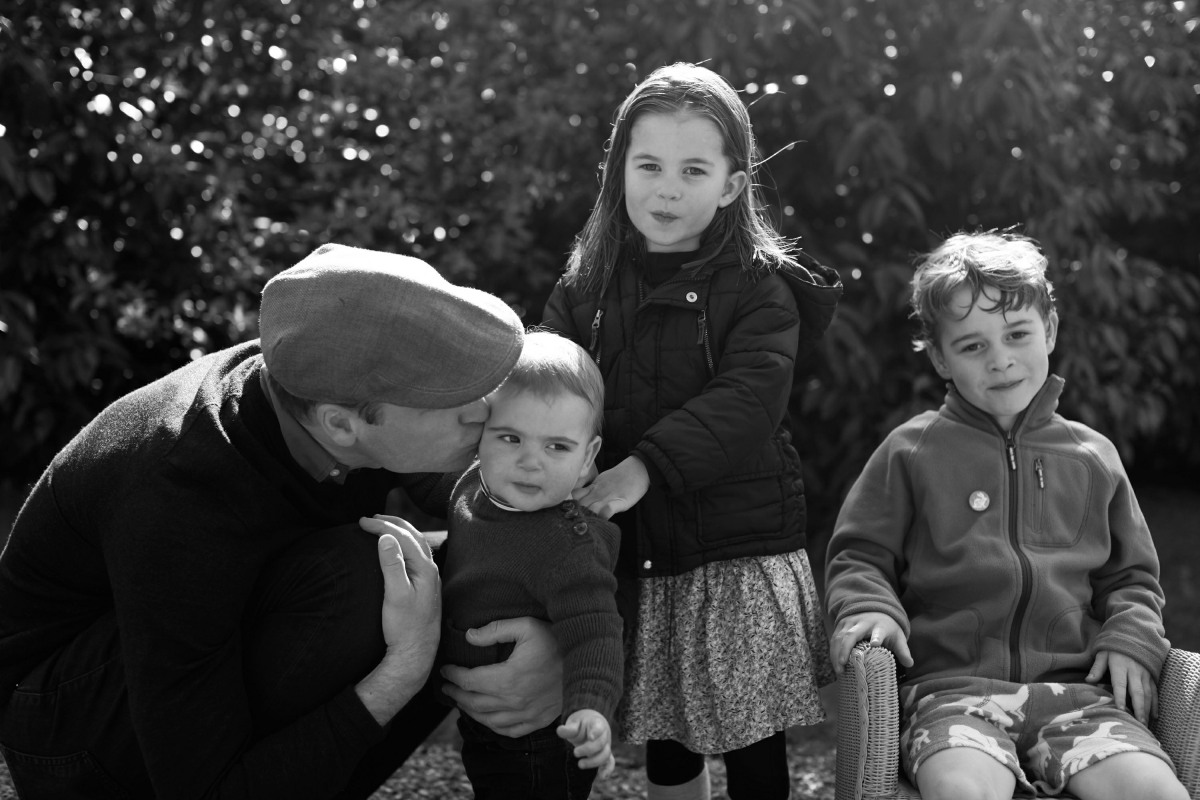 Photos courtesy of Janina Gavankar via The Sussexes, Backgrid.