Robert Pattinson: ‘I’m not entirely sure how to play, like, a normal person’ 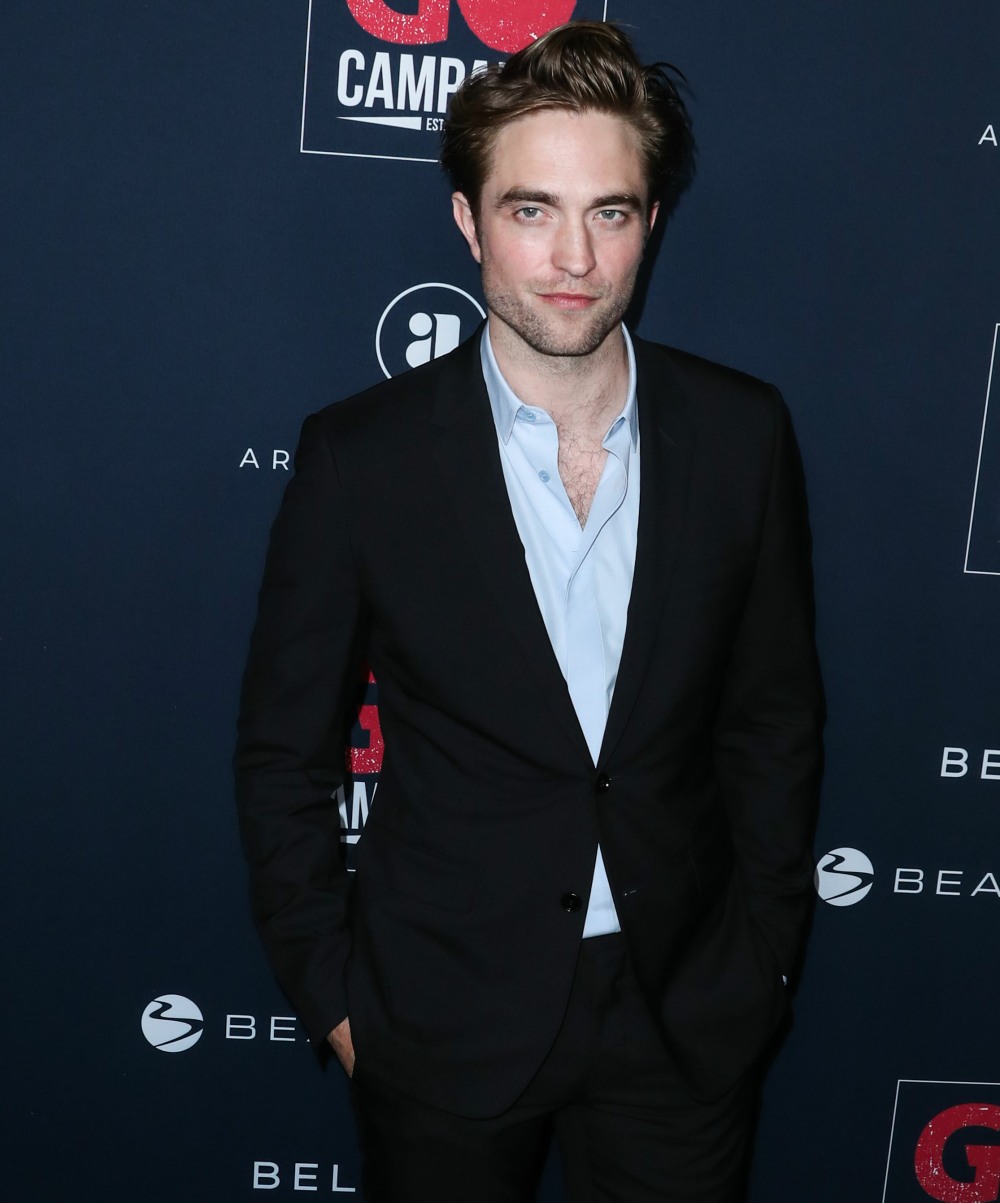 The Guardian recently had a great interview with Robert Pattinson, who has clearly “come into his own” now that he’s gotten through his 20s. He’s still self-deprecating and charming and slightly neurotic, but a lot of that has been softened and he actually seems to be almost confident these days. He seems pleasantly surprised that he’s getting so much hype for The Lighthouse, and that’s why he sat down for this interview with the Guardian. I love a long-read Bobby Sparkles interview, honestly. He’s delightful. You can read the full piece here. Some highlights:

He’s nervous before every film: “I only know how to play scenes, like, three ways. I’m nervous on, like, every single movie. I’m a catastrophist. I’m always thinking that the worst-case scenario is actually going to happen. So when it does happen, I’m like: ‘Gah! OK! I’m prepared!’”

When people laughed at his campy performance in The King: “If I’m doing a scene and I see that the other actor is expecting me to do it the way I’m doing it, if I can just see that it hasn’t surprised them, I immediately feel stupid.”

He would do crazy things before scenes in ‘The Lighthouse’: “Because I don’t really know how to act, I kind of wanted to somehow make it real, and one of the ways I’ve always thought makes that a little bit easier is if you shake up your physical state just before action. You end up walking into a scene having a different…feeling.”

On the awards-hype for The Lighthouse: “I’m kind of amazed by how it’s been received. I love the movie. I think it’s soooo cool. But I never would have thought… It’s done better than almost anything I’ve done in, like, ages, and it’s the most random movie. Knowing there’s a hunger for stuff that’s very, very strange – that’s cool! That’s the stuff I like making!”

On fame: “I think the stuff about fame is the most boring. There’s nothing to say. Literally think about what you imagine fame to be for one second. It’s like that! People recognise your face. That’s it…. When I was younger, when I was a little bit more insecure, I kept thinking people were disappointed when they met me. Now I don’t give a sh-t.”

He likes to play offbeat characters: “I’m not entirely sure how to play, like, a normal person. I don’t think I’m great at subtle.”

He still feels like a teenage skaterboy most of the time: “In a lot of ways I haven’t developed past 15. This is still my style of clothing” – he points to the skateboard T-shirt he’s wearing – “and this is still my music taste. Like, hip-hop between 1997 and 2002. And Van Morrison. And Jeff Buckley. All the people I found at 14.”

He describes himself as a “space cadet”: “But then I have periods of extreme ambition, of being very, very driven.” His great gift, he explains, is not acting, but being excellent at choosing the right people to work with – people who can make him better. “I think I’ve got good taste in movies. I can see, from a very short meeting, whether a director is going to make something good.”

I sometimes wonder if Robert Pattinson should have had a different career. I don’t mind his career as it is now – more art-house and weird after the Twilight trilogy and all – but it occurs to me that in a different era, Bobby Sparkles would have been a very straight leading man in comedies, romances and dramas. He could have been, like, a modern/Millennial Cary Grant. He definitely could have pulled that off – the charm, the humor, the likeability. Unfortunately, the material wasn’t there for him, and I suspect the desire wasn’t there for him either. He didn’t want that for himself, so now he’s making weird art house films and then he’ll do… Batman. He’s fashioned an odd career for himself, but did he really have many other options? Also: I laughed at his musical taste because it’s SO TRUE for so many of us. I still listen to a lot of the same music I listened to when I was a teenager too. 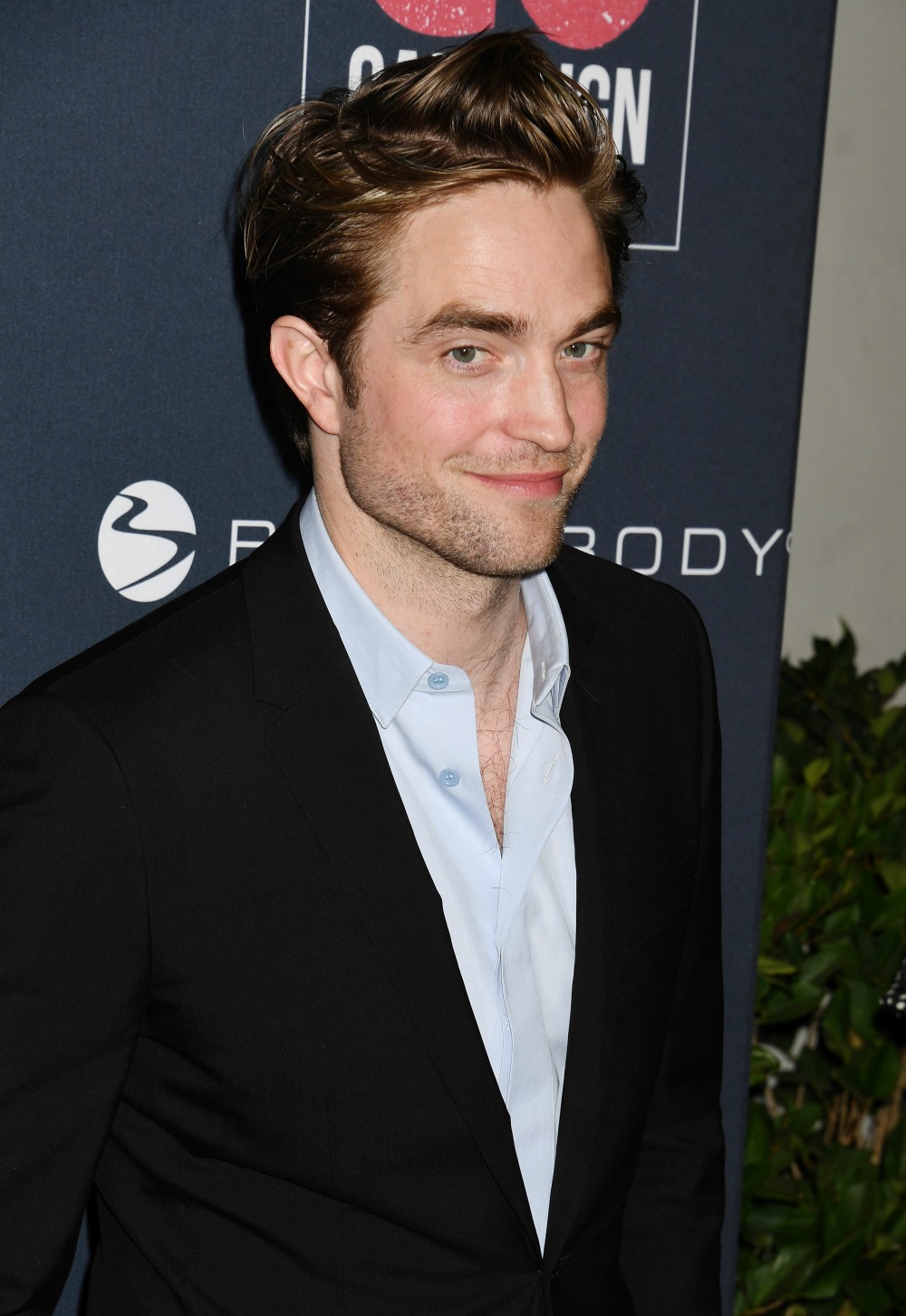 13 Responses to “Robert Pattinson: ‘I’m not entirely sure how to play, like, a normal person’”