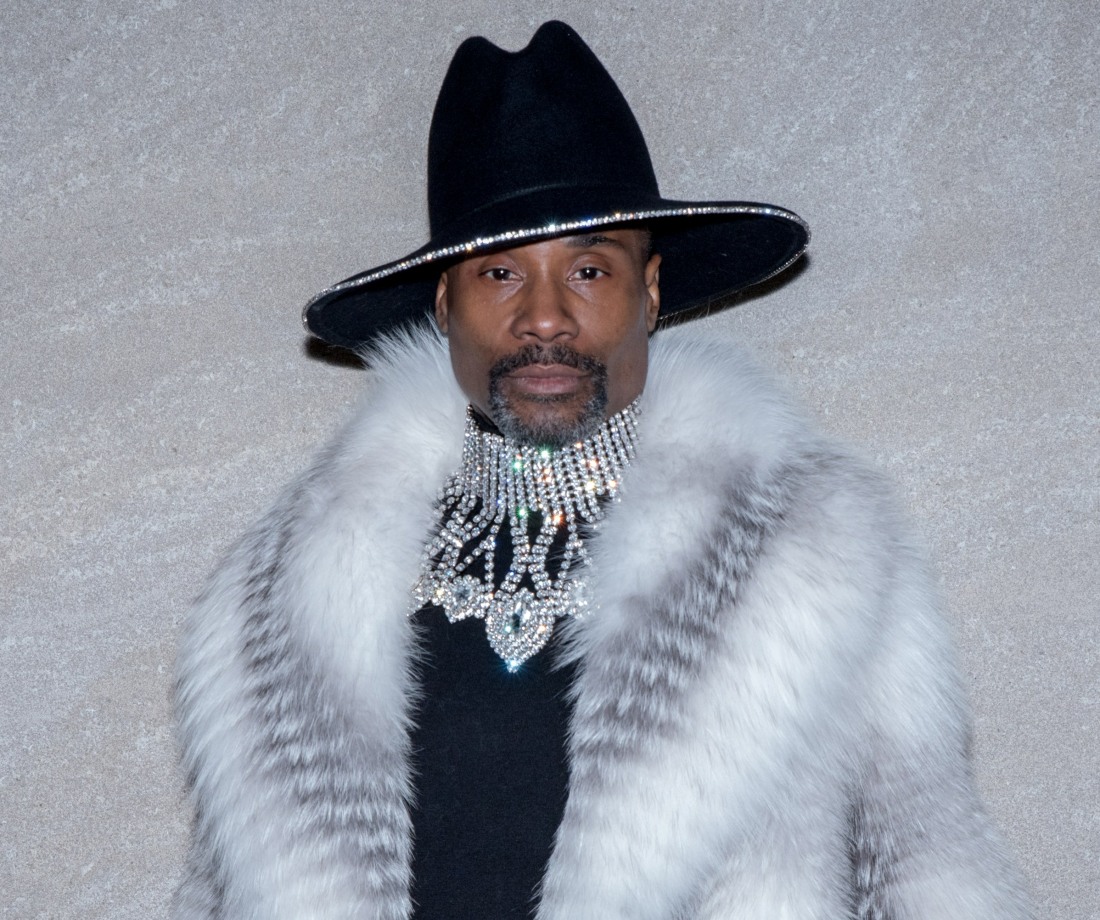 Billy Porter seems like the kind of person who suffers no fools. He’s been around long enough and he’s seen too much to waste his time on people who suck. Maybe I’m totally off-base with that one, but that’s how he’s always seemed in interviews. So imagine my surprise when I read this weird little Page Six item, wherein Billy Porter compliments the crap out of the Kardashians. I guess the Kardashians have been around long enough where people are used to them and some people even halfway respect them? But I just assumed Billy Porter would think they’re trash.

Billy Porter says the Kardashians were a pleasant surprise. The actor — who hosted “Dick Clark’s New Year’s Rockin’ Eve” from New Orleans — recently presented his movie “Like a Boss” at a special screening for the famed family.

“I’m not really a reality television kind of person,” he told Page Six. But, “it was wonderful to meet them in person and see how kind and grounded and present they really are.”

“They were so kind and giving and really down-to-earth ladies,” he said.

I’m shocked! But note the circumstances – he screened his film for them, and my guess is that this is just the normal promotional hustle. Everybody’s friends with everybody when they have a film to promote! But even then, Billy Porter didn’t have to talk them up so much.

Now, all that being said… I could actually see myself having a conversation with Kylie, Khloe and Kim and coming away from it like “okay, they’re not so bad, they’re actually sort of interesting.” The other ones? Probably not. 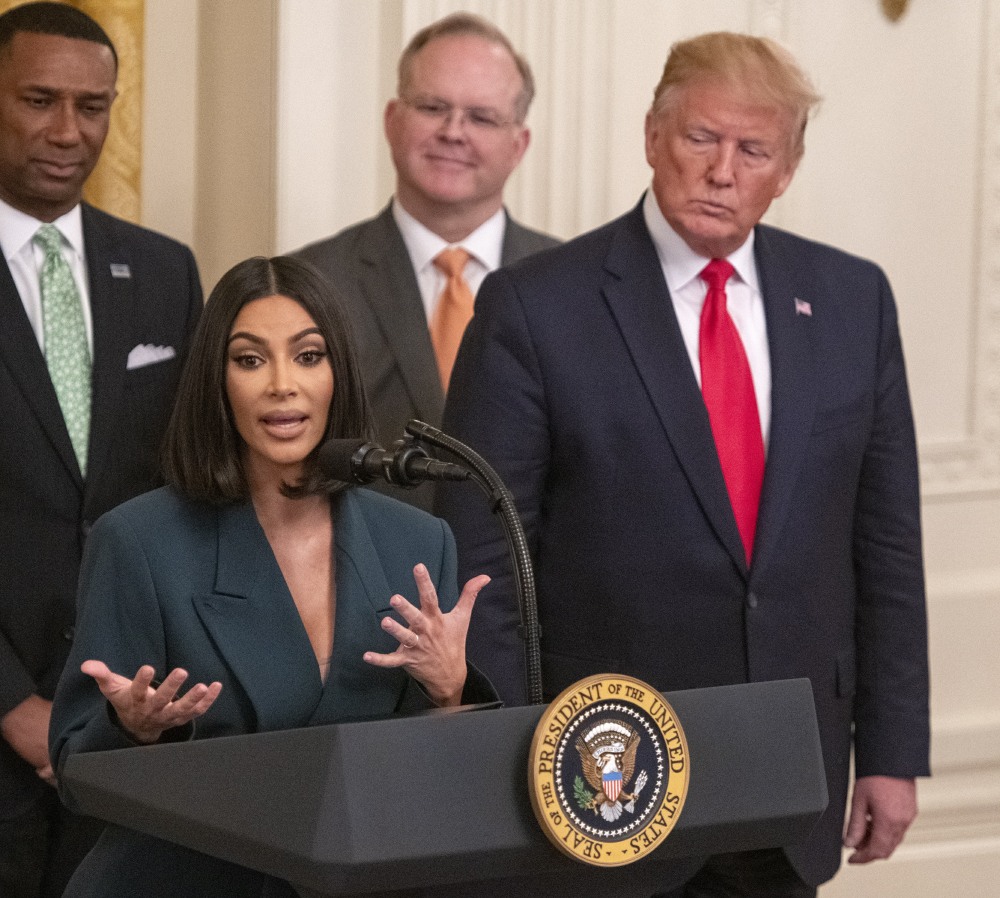