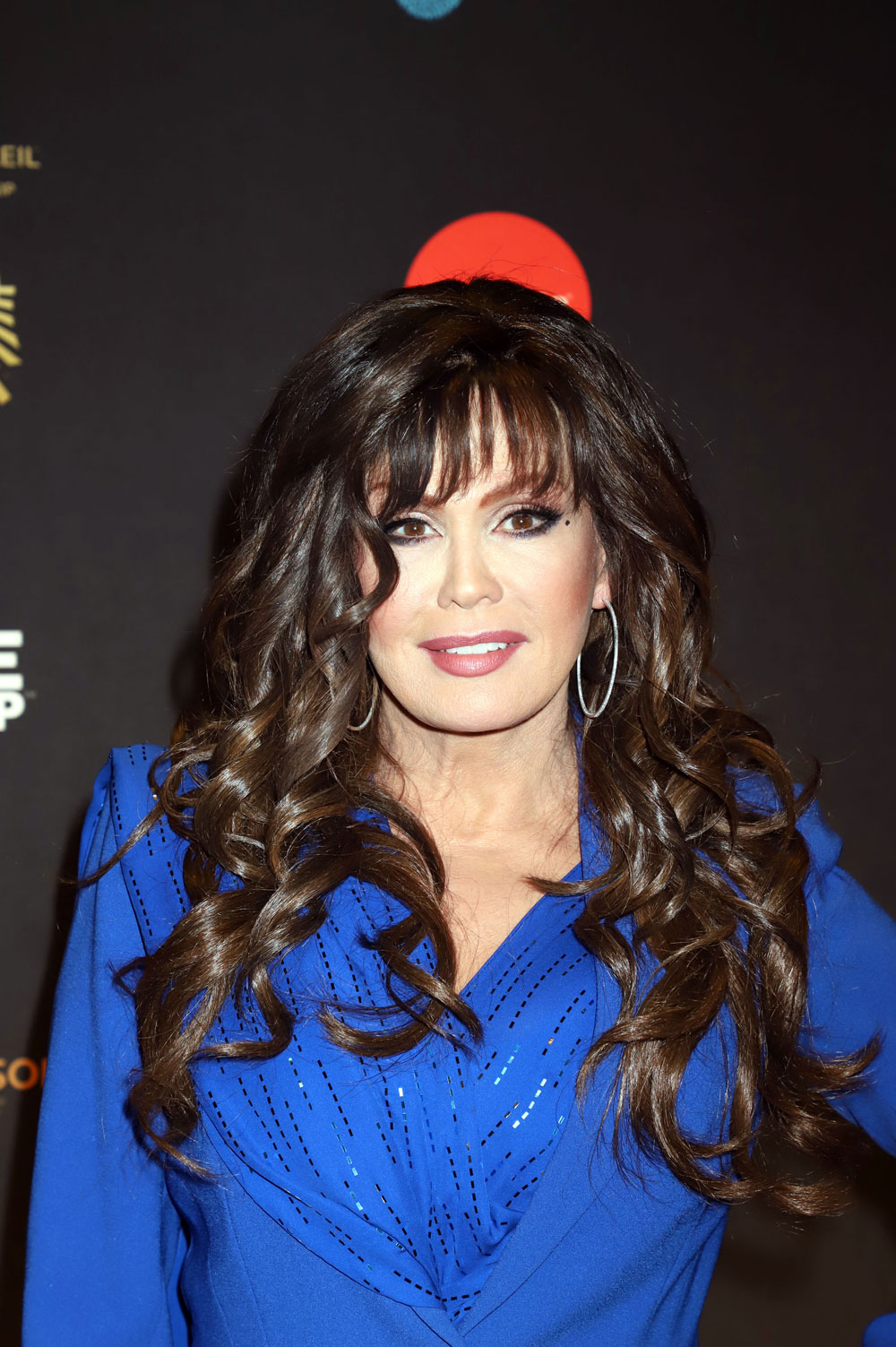 Marie and Donny Osmond just ended their 11-year residency in Vegas, and in September, Marie joined The Talk. She has been shilling for Nutrisystem for over a decade and credits the company with her weight loss. She spoke with Fox News about her new job, her fluctuating weight over the years and how she’s going to stick with Nutrisystem:

On starving herself at 15
From the time I started “Donny & Marie,” age 15 I did starvation. I would literally starve myself for three days before taping, drinking lemon water and cayenne pepper with maple syrup so I can be skinny. One day, I was taken out into a parking lot and one of the studio people told me that if I didn’t drop 10 pounds, they were going to cancel the show. They said I was an embarrassment to my family and I needed to keep the food out of my fat face.

I was 103 pounds — I’d kill to be 103 pounds *laughs*. So I got down to 93 pounds. I never realized the mental abuse behind that. I went through other kinds, too. But those leave scars and traumas. I swear to you, every diet on the planet I tried.

On how diets don’t teach you to keep it off
And the thing with diets — they don’t teach you how to keep it off. You just take it off and then have to start all over again. And you’re feeling ravenous all the time. But taking care of yourself, finding the right plan will bring you so much joy. You can’t serve everybody else from a broken shell.

I’m so horrified, angry, and sad that Marie felt she had to lose weight at 15 to please a studio exec and keep her job. I’m glad that she recognized that as mental abuse and shared that realization as part of this story. While I can appreciate that she wants to be healthy (whatever that means for her) I can’t help but think about how those terrible words (and others that she’s likely heard over the years) are probably still affecting her, today, even just a bit.

I’m glad that Nutrisystem works for Marie, but it’s not for everyone. I don’t think that Nutrisystem inherently teaches you how to keep weight off, either, so it’s not all that different from the “diets” that she’s calling out. Taking care of yourself is important, as she notes, but that’s not exclusive to a following a paid plan. People need to figure out what works for them, and what is healthy and safe for their particular body and their particular needs. That might involve consulting with a doctor and/or a nutritionist, not just ordering prepared meals from a company. 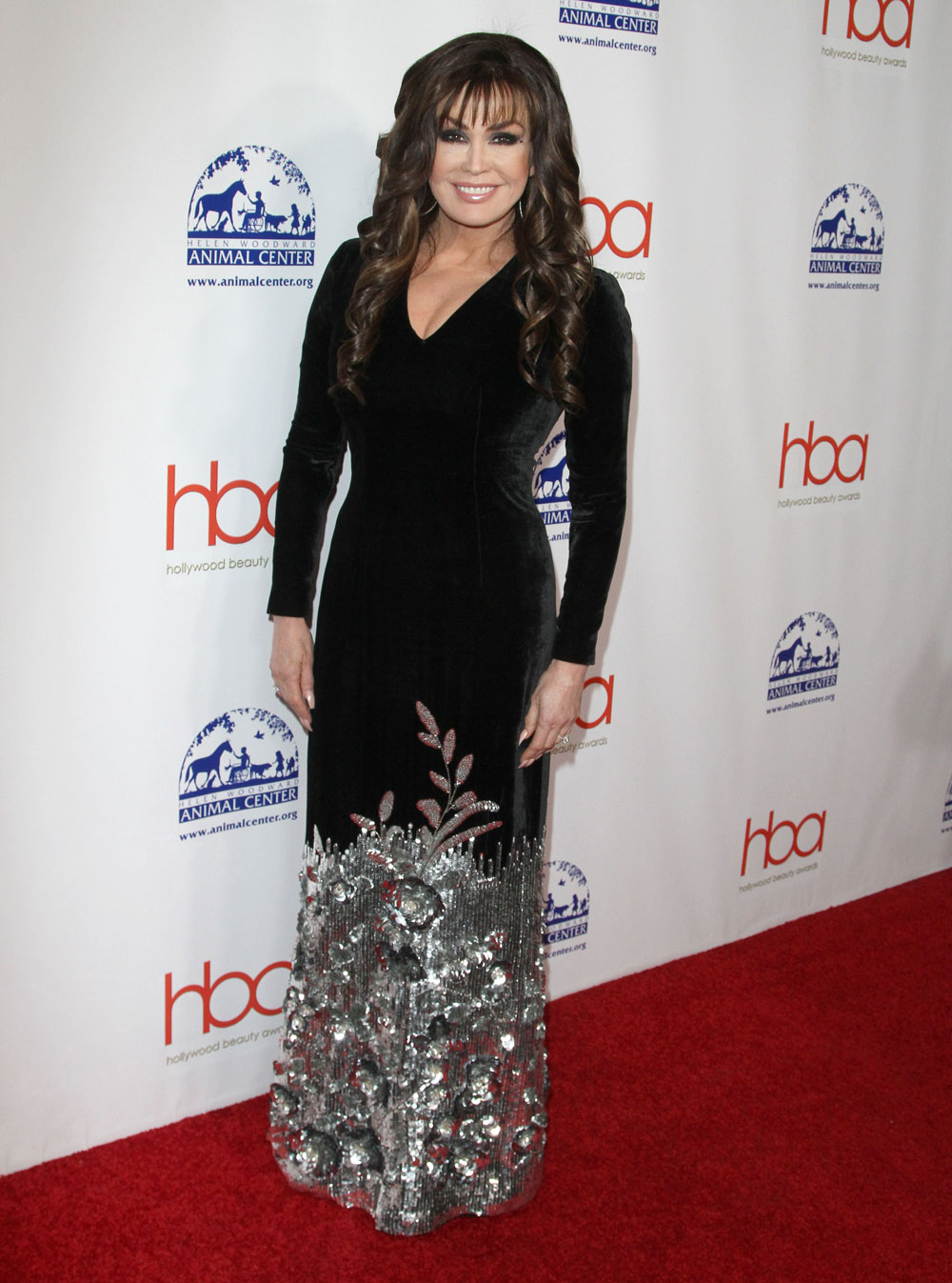 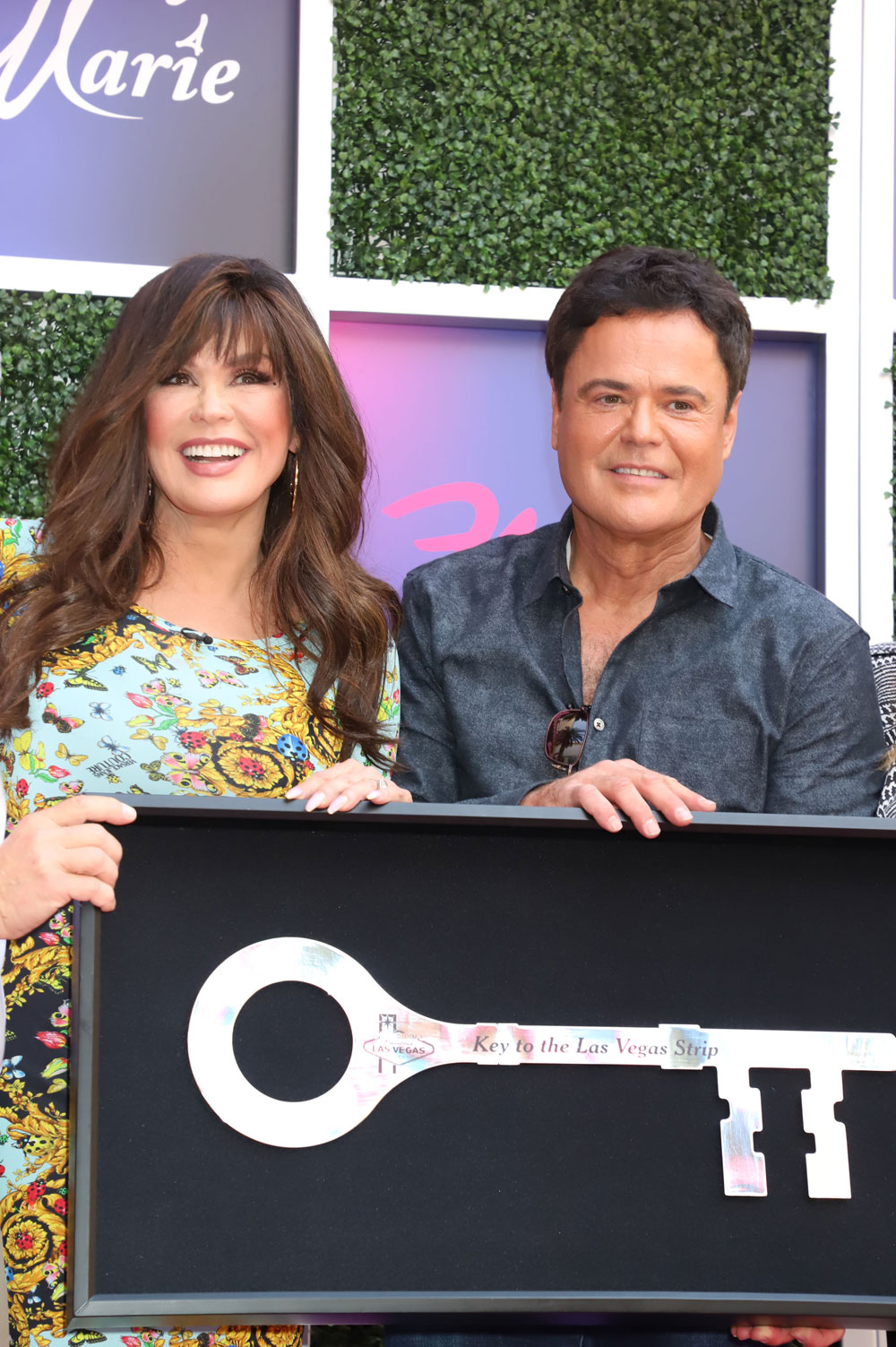