Which royals did the most official engagements in 2019? 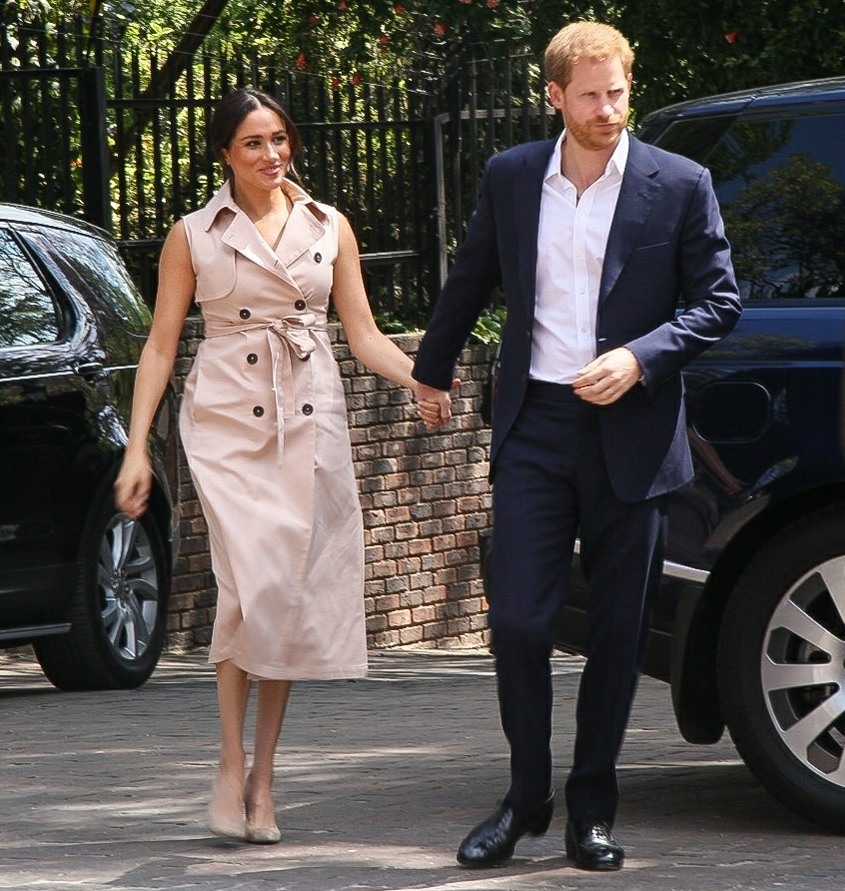 While 2019 felt like it was dominated by news, gossip and scandal around the Duchess of Sussex, the truth is that she didn’t actually do a huge number of “events” or official royal engagements. Meghan’s first full year as a royal included one big tour (the African tour), one small official overseas trip (Morocco), the British Vogue guest-editorship, the separation of the royal offices, trips to Wimbledon and the US Open to watch Serena William play, and the Smart Set collection for charity. And, she was pregnant and on maternity leave too. And a ton more, honestly. So how is it that Meghan only did 83 official events in 2019? Especially compared to Kate’s number: 126. Kate wasn’t on maternity leave this year at any point, although she did take that “sympathy maternity leave” with Meghan, just as William’s rose-bush controversy was everywhere. Kate simply disappeared for like five or six weeks this year, do you remember that? Anyway, all of this to say, the official year-end event numbers have been released. Prince Charles is the hardest-working member of the family:

The Prince of Wales has been crowned the hardest working royal of 2019, due to the number of engagements he’s carried out this year. Impressively, Charles attended 521 functions this year – beating his sister Princess Anne for the first time. The princess still carried out 506 events in 2019 – which is still an exceptional effort. Prince Charles and Princess Anne have taken on more official engagements since the Queen and Prince Phillip started reducing their outings in the mid-1990s.

Despite being 93-years-old, the Queen attended 295 engagements in 2019, while Prince William carried out 220 and the Duchess of Cambridge went to 126.

Harry and Meghan also managed an incredible figure, considering they welcomed their son, Archie, this year. Prince Harry carried out 201 royal engagement and Meghan – who was on maternity leave for much of the year – still attended 83.

Following the Jeffery Epstein scandal, Prince Andrew was forced to step down from royal duties in November. He totalled 274 events in 2019 – his lowest count in 20 years.

Wait, Andrew managed to do 274 events? Where? When? Because Charles had already begun to edit Andrew out of royal work for years prior to this year’s Epstein drama. And Andrew basically took the whole summer off, and I know that because I was paying attention to his movements – he spent a chunk of time in Scotland with the Queen, he went on a golfing holiday with Fergie in Spain, and his events kept getting canceled after Epstein’s death. How in the world did he manage to “do” almost 300 events? I call bulls–t on that. I also call bulls–t on Meghan’s number – I think she’s done a lot of work which doesn’t “count” as an official engagement. Like, did the British Vogue stuff count as ONE event? Meanwhile, Kate was milking her Back to Nature for months with multiple “events.”

The unofficial engagement count by @thetimes reader Tim O’Donovan has become somewhat of an event for watchers. Always interesting to see how senior royals ranked (Queen: 295, Charles: 521, Anne: 506) though am personally more interested in hearing about the impact of the work… pic.twitter.com/nTgtkD2hFv 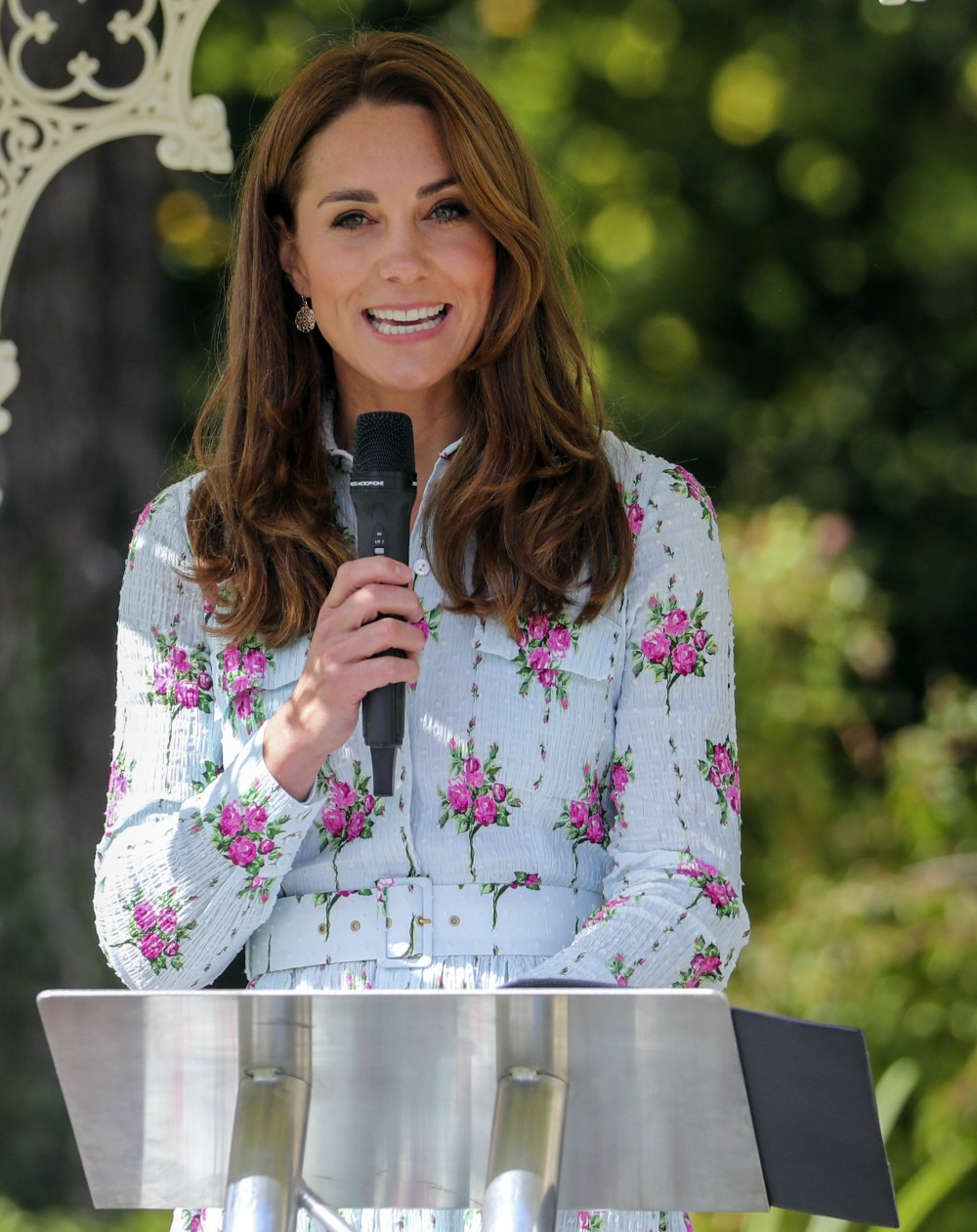 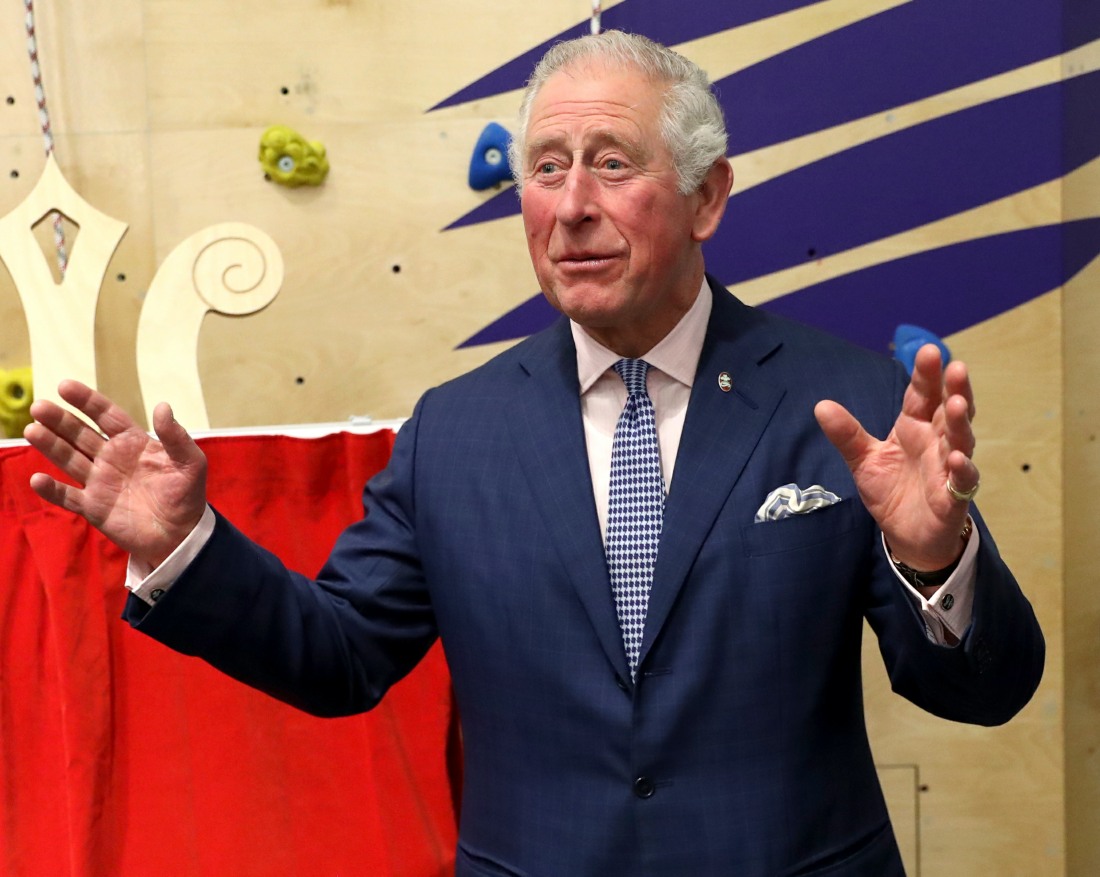 112 Responses to “Which royals did the most official engagements in 2019?”