Michelle Williams is engaged — and expecting! ❤️ The four-time Oscar nominee is set to marry Hamilton director Thomas Kail, and the two are also expecting their first child together. 🍼 Tap the link in our bio for all the sweet details. |📷: Pip Hurley

In July 2018, Michelle Williams announced something very surprising in her Vanity Fair cover story: she had quietly married a widower named Phil Elverum. His wife had passed away and he was a single father with a small child. He’s an indie musician and the whole thing felt like it made complete sense, and like they were on the same journey. Less than a year later, Michelle announced her split from Phil. My antenna went up immediately. She had recently completely Fosse/Verdon and her chemistry with Sam Rockwell was off the charts. Playing Gwen Verdon seemed to bring out another side of Michelle as an actress and a woman too. Turns out, I was right to think there was something odd about the story, but I was wrong about Sam Rockwell. No, it looks like Michelle fell in love with the director of Fosse/Verdon, Thomas Kail. They’re engaged. And she’s pregnant. And she gave the info to People Magazine exclusively AND did a photoshoot with Kail. What.

Michelle Williams is engaged — and expecting! The four-time Oscar nominee, 39, is engaged to the Tony Award-winning director of Hamilton, Thomas Kail, a source confirms to PEOPLE. The two are also expecting their first child together, the source adds. Williams’ daughter Matilda, 14, played matchmaker, the source says. The actress and Kail, 42, were photographed together in London where she is busy filming Venom 2. Williams was spotted buying baby clothes at Seraphine’s maternity boutique in Kensington.

A rep for the actress has not commented.

The actress shared Matilda with the late actor Heath Ledger. Kail directed Williams in the drama Fosse/Verdon, for which she won the Emmy Award for lead actress. The director is close friends with Lin-Manuel Miranda and directed his musical In the Heights on Broadway. He also won an Emmy for directing Grease: Live.

“Williams’ daughter Matilda, 14, played matchmaker, the source says.” Oop, Matilda was playing matchmaker when her ma was married to Phil Elverum?? I’m going to need to see the timeline on all of this! I also need to know what’s going on in Thomas Kail’s marriage to Angela Christian. Are they… still married? Did they get a divorce? Were they fake-married? The reason I’m asking is because in exchange for this exclusive info (and photoshoot), People Magazine must have agreed to completely write Phil Elverum and Angela Christian out of the narrative entirely. Which says to me that there’s something there, some overlap and some drama. 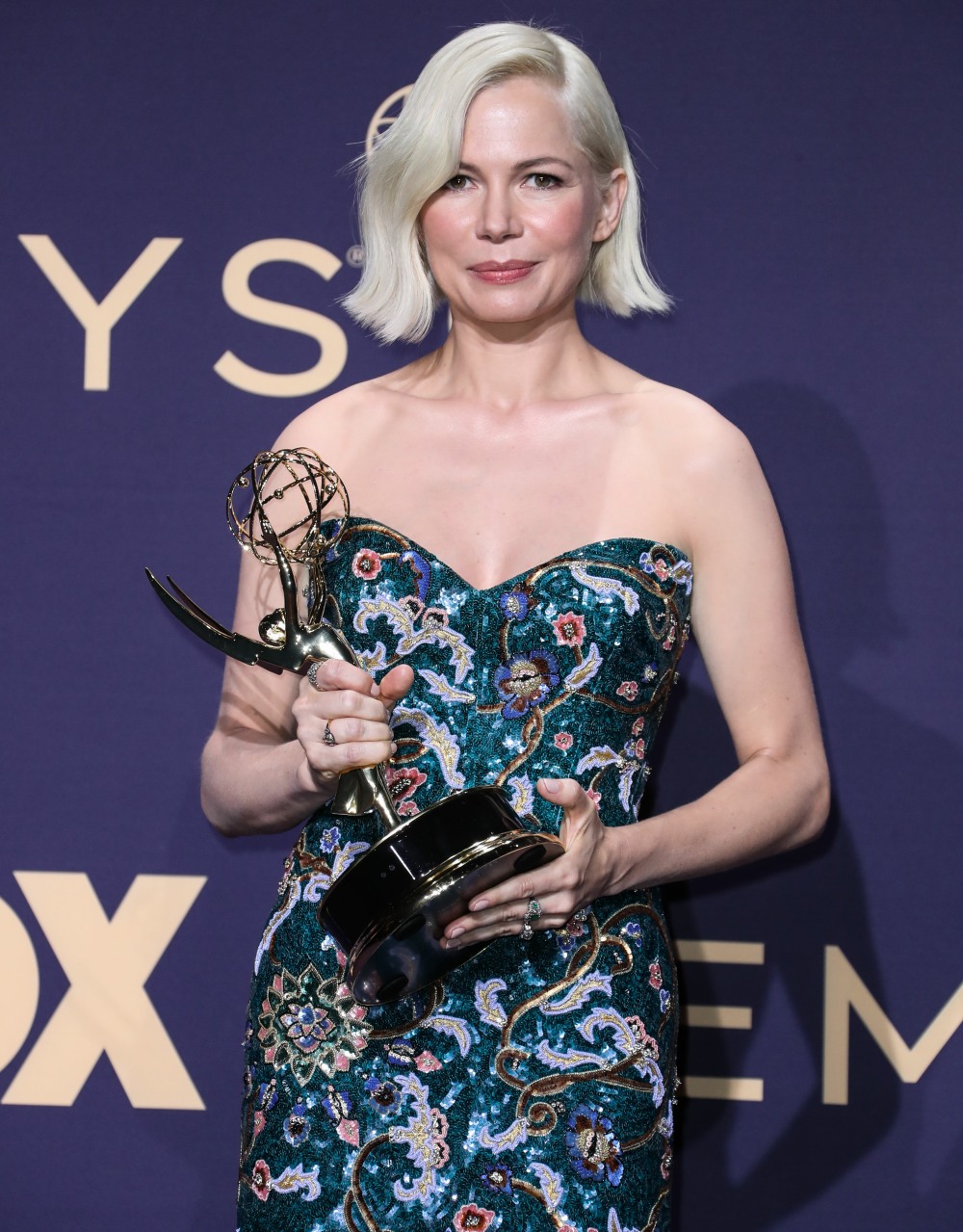 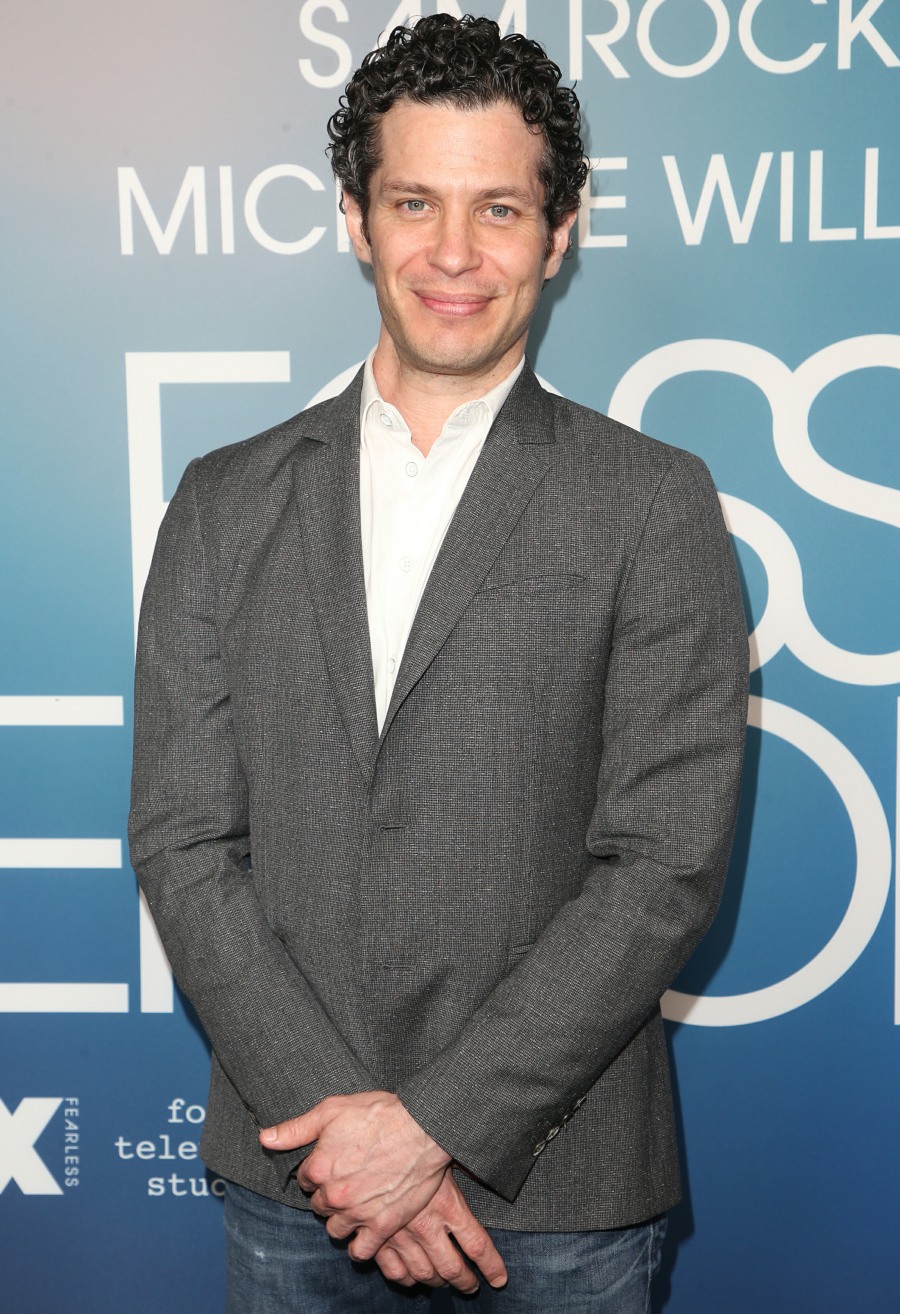