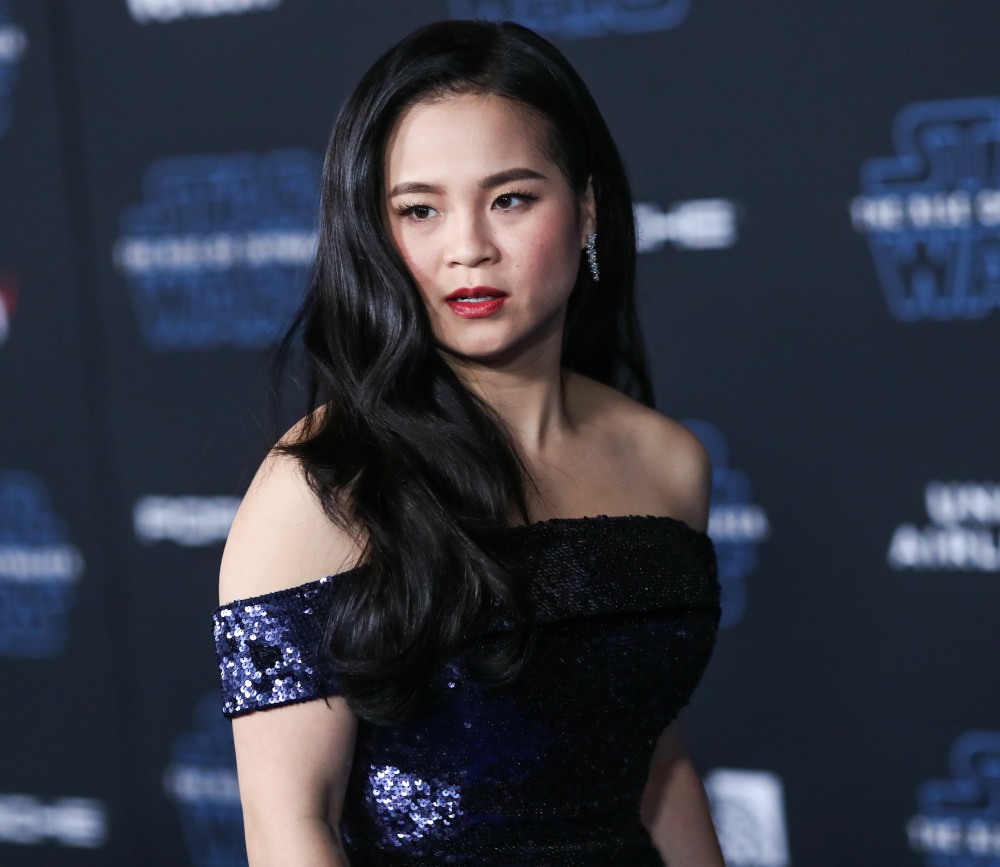 It’s hard to believe that Carrie Fisher passed away just after Christmas in 2016. I was trying to go from memory, and I was like “was it last Christmas? The year before that?” No, three years ago. Everyone still misses her, and her passing still affects her last big project, Episodes VII-IX of the Star Wars franchise. She had not completed filming on The Last Jedi when she passed, and they had to do some CGI and manipulate some existing footage to complete that film. By now, I think it should also be clear that JJ Abrams, Rian Johnson and Kathleen Kennedy had no idea WTF they were doing with the new trilogy. They were truly just making it up as they went along. Trust me when I say that the half-assed nature of the stories and Carrie Fisher’s passing are connected. They’re connected to why Kelly Marie Tran was massively sidelined in The Rise of Skywalker and I just… I’m so tired.

A writer on The Rise of Skywalker is explaining the film’s handling of a character that some say was shortchanged in the new Star Wars film. Chris Terrio, who co-wrote the movie with director J.J. Abrams, was asked about the lack of screen time for Kelly Marie Tran’s character Rose Tico. The Resistance engineer was introduced in Rian Johnson’s The Last Jedi where she had a major role in the film, but — spoiler alert — Tico spent The Rise of Skywalker back at the base and didn’t have many lines.

Terrio told Awards Daily that he and Abrams “adore” Tran and that the character’s role was originally more significant. Tran shot scenes where the character interacts with General Leia Organa, whose performance was created using Carrie Fisher’s deleted scenes from The Force Awaken. But the team ran into post-production difficulties making the Tico-Leia scenes believable.

“One of the reasons that Rose has a few less scenes than we would like her to have has to do with the difficulty of using Carrie Fisher’s footage in the way we wanted to,” Terrio told Awards Daily. “We wanted Rose to be the anchor at the rebel base who was with Leia. We thought we couldn’t leave Leia at the base without any of the principals who we love, so Leia and Rose were working together … As the process evolved, a few scenes we’d written with Rose and Leia turned out to not meet the standard of photorealism that we’d hoped for. Those scenes, unfortunately, fell out of the film… The last thing we were doing was deliberately trying to sideline Rose. We adore the character, and we adore Kelly — so much so that we anchored her with our favorite person in this galaxy, General Leia.”

So… Carrie Fisher had already passed away when JJ and Chris Terrio sat down to write this script. They knew they were going to have to write around the Leia character significantly, or at least they should have known that, and they should have planned the script accordingly so that CGI Leia was used sparingly. But no – they wrote a bunch of scenes with CGI Leia and the Asian actress they wanted to marginalize, and whoopsie, all of those scenes had to be cut because the CGI wasn’t good enough. Absolute horsesh-t. They had the time, space and money to do something else and they chose not to.

Meanwhile, JJ Abrams wrote a role out of thin air and gave the part to his buddy Dominic Monaghan because of a bet they made on soccer. Because white bros amirite. 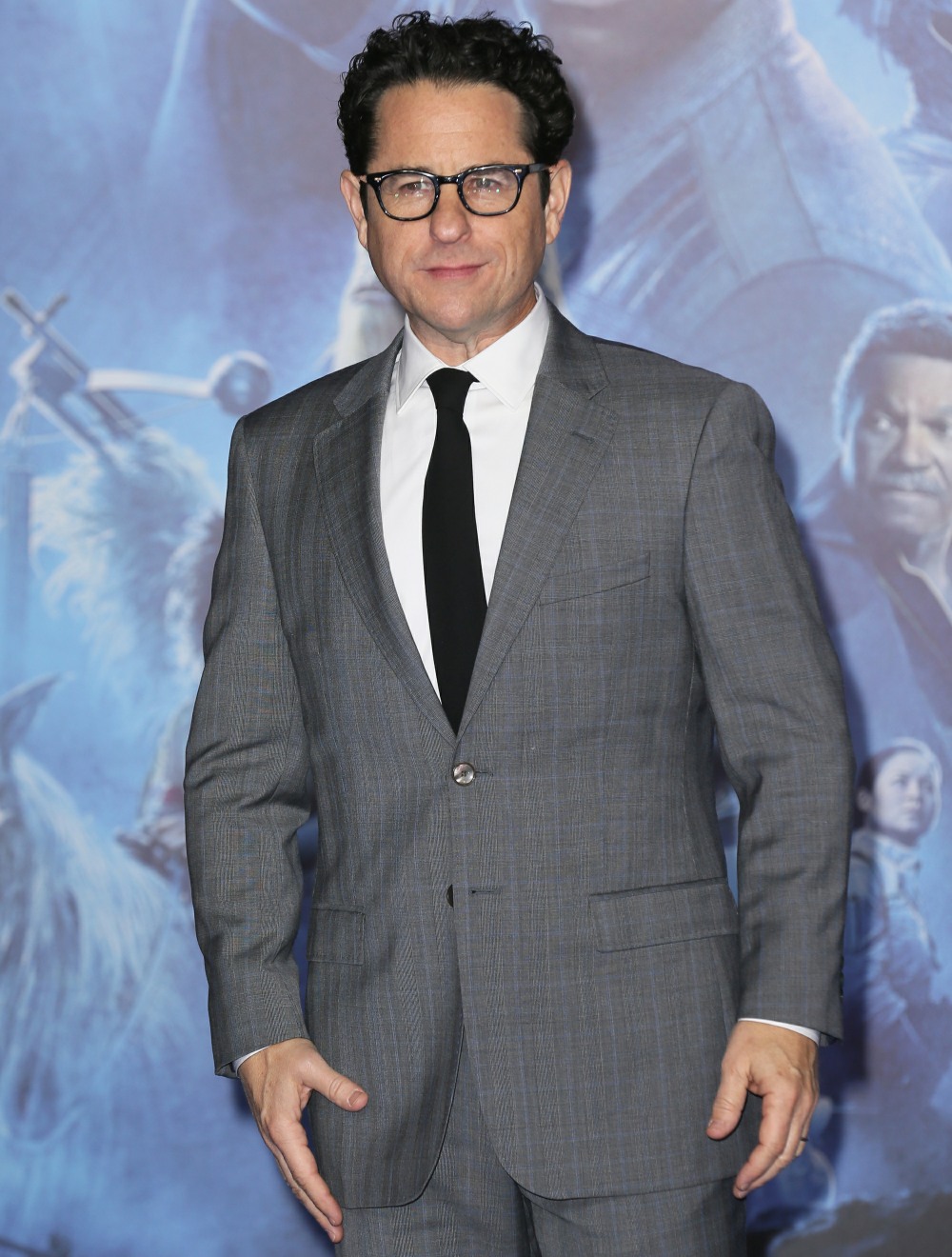 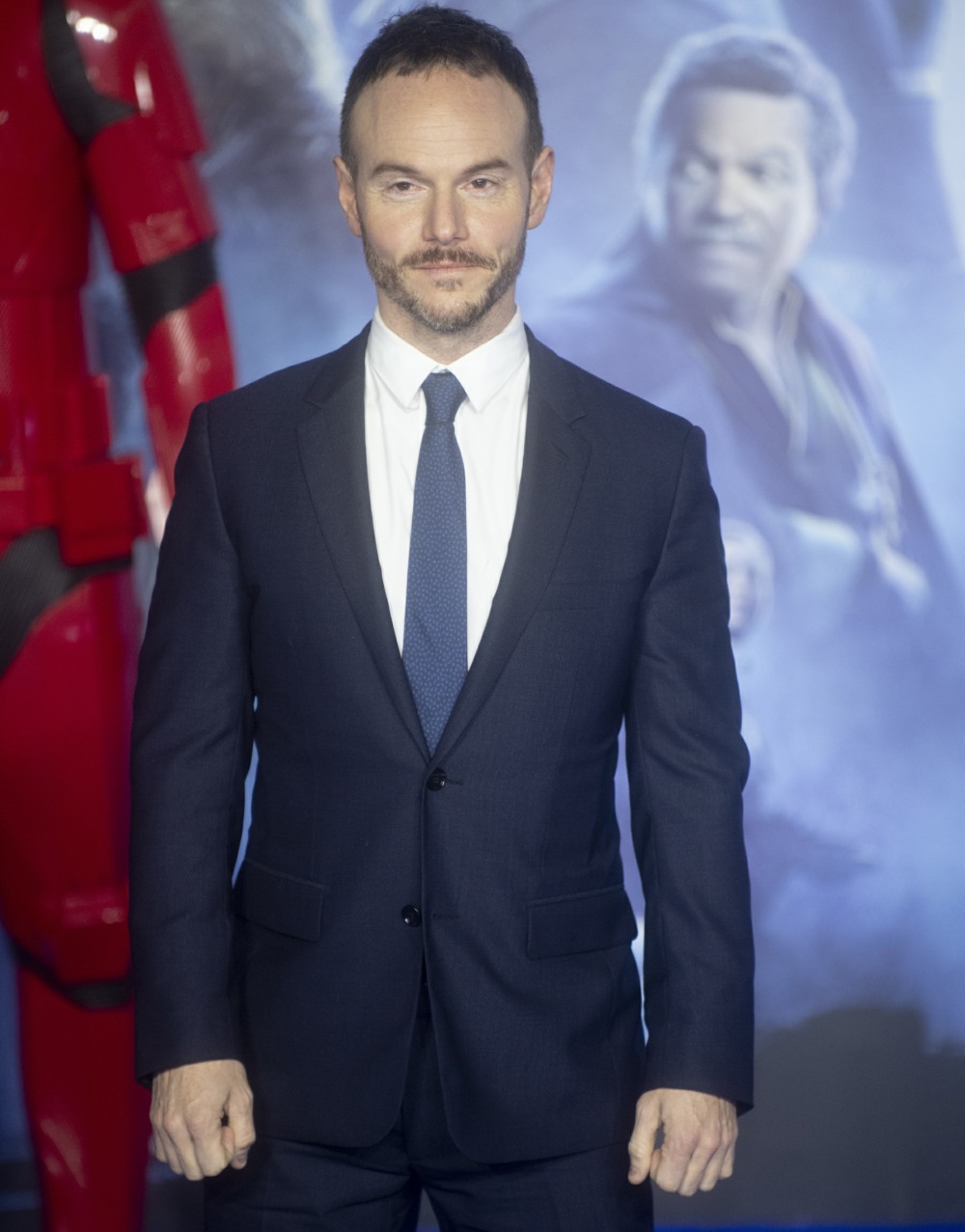