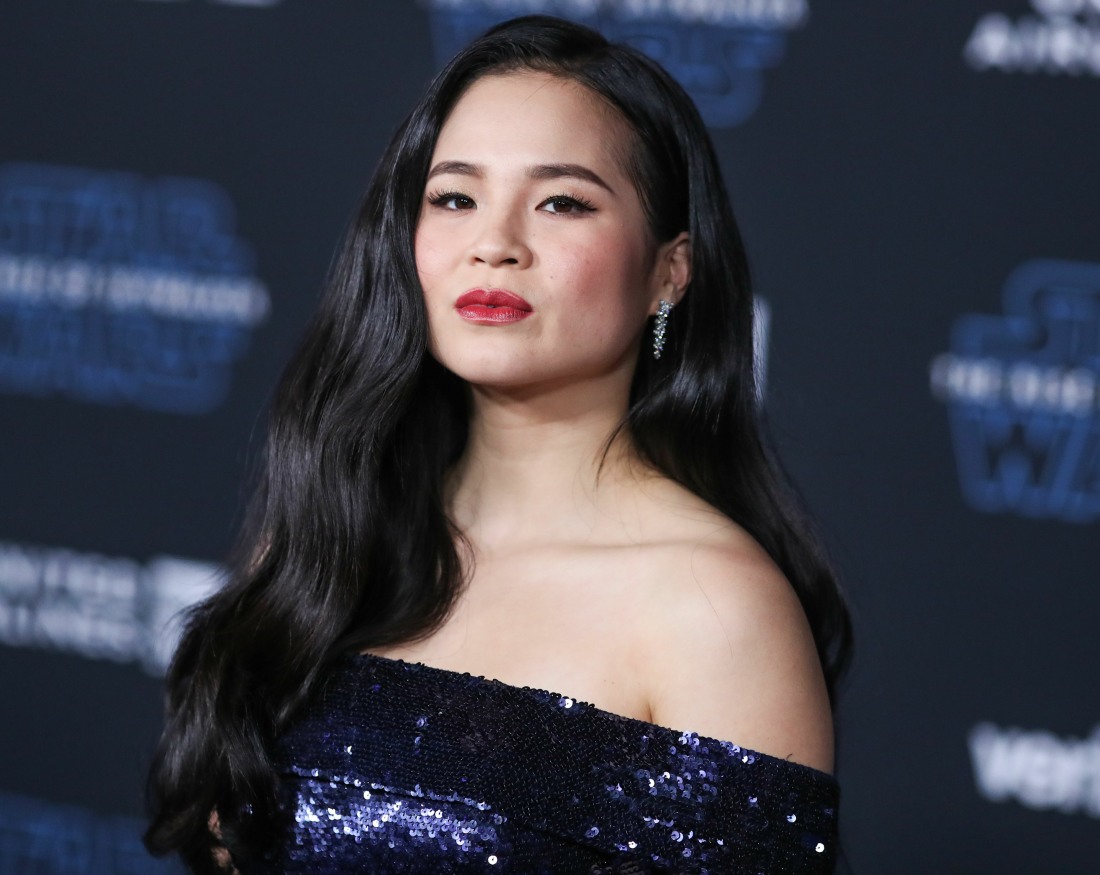 You can hold somewhat contradictory opinions about the Star Wars franchise all at once and it’s okay. Personally, I thought The Last Jedi was a stupid movie, mostly because I didn’t understand why certain characters were off doing stupid busy work. My dislike of the film was mostly about the script. I actually loved the introduction of Rose Tico, played by Kelly Marie Tran. Sci-fi adventure films are such a white space, and here was an Asian actress in that world, and she had stuff to do within the adventure. And for that, Kelly Marie Tran faced an online campaign of sexist and racist harassment from the Star Wars bros and bots. It was awful and unfair and I often felt like if the script and story for The Last Jedi had been better, perhaps Rose Tico would have been better served as a character and maybe Kelly would not have been “blamed” for the issues with the story. I don’t know. It sucked.

Here’s something else that sucks though – Kelly came back for The Rise of Skywalker and she’s been part of all of the cast promotions and premieres and press. And… a Slate journalist took a stop-watch into the film and counted the number of seconds Kelly is on-screen. It came to 76 seconds. Jesus Christ.

It became apparent to anyone who watched The Rise of Skywalker that Rose Tico, a main character in The Last Jedi, was benched throughout the new film. Slate writer Violet Kim watched the film with a stopwatch, noting every time Tico appeared on screen. Kim noted that she tried to be “as generous” as possible, including scenes like “at the end where she hugs Chewbacca at the Rebel base, although it’s possible to argue that she wasn’t quite in the foreground of the action…I was so alert for any sign of Rose that I even included the part where she is only seen in (partial) profile staring intently at Poe while he speaks,” Kim wrote.

To compare, Tran’s character reportedly received around 11 minutes of screen time in The Last Jedi. In the last week, frustrated fans have started tweeting about the lack of Rose Tico, using the popular “#JusticeForRose” hashtag that first started after The Last Jedi came out in 2017. Though many people loved Tran’s character at the time, others bemoaned her inclusion in The Last Jedi. At the height of discord, trolls used Tran’s public Instagram account to harass the actress, leading her to leave the platform.

Yeah, Justice for Rose. And Justice for Kelly Marie Tran. I get that this is the final film of this “trilogy” and JJ Abrams was trying to tie up all of the story strands, and maybe they didn’t want to give the Rose character more “busy work” like in The Last Jedi, but still. “Hey we’re being super-inclusive and supportive of Asian actors in this white space, that’s why we only put our one Asian-American actress on screen for 76 seconds.” It’s gross. And once again, it feels like JJ Abrams is playing footsie with the Star Wars bros who appointed themselves the gatekeepers to all things Star Wars. Like, JJ was saying “don’t worry bros, I HAD to include Kelly but I tried to edit her out as much as possible.” 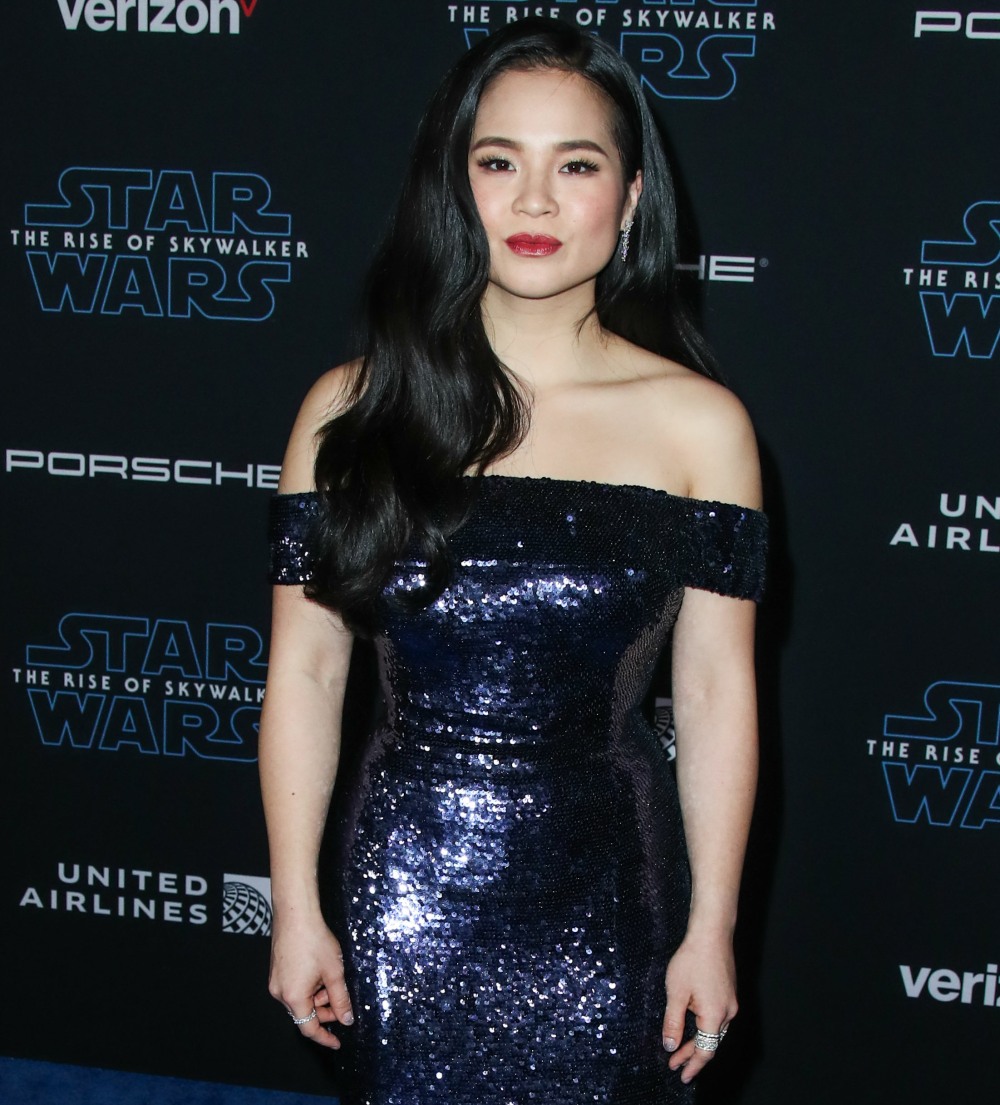