Did JJ Abrams throw Rian Johnson & ‘The Last Jedi’ under the bus? 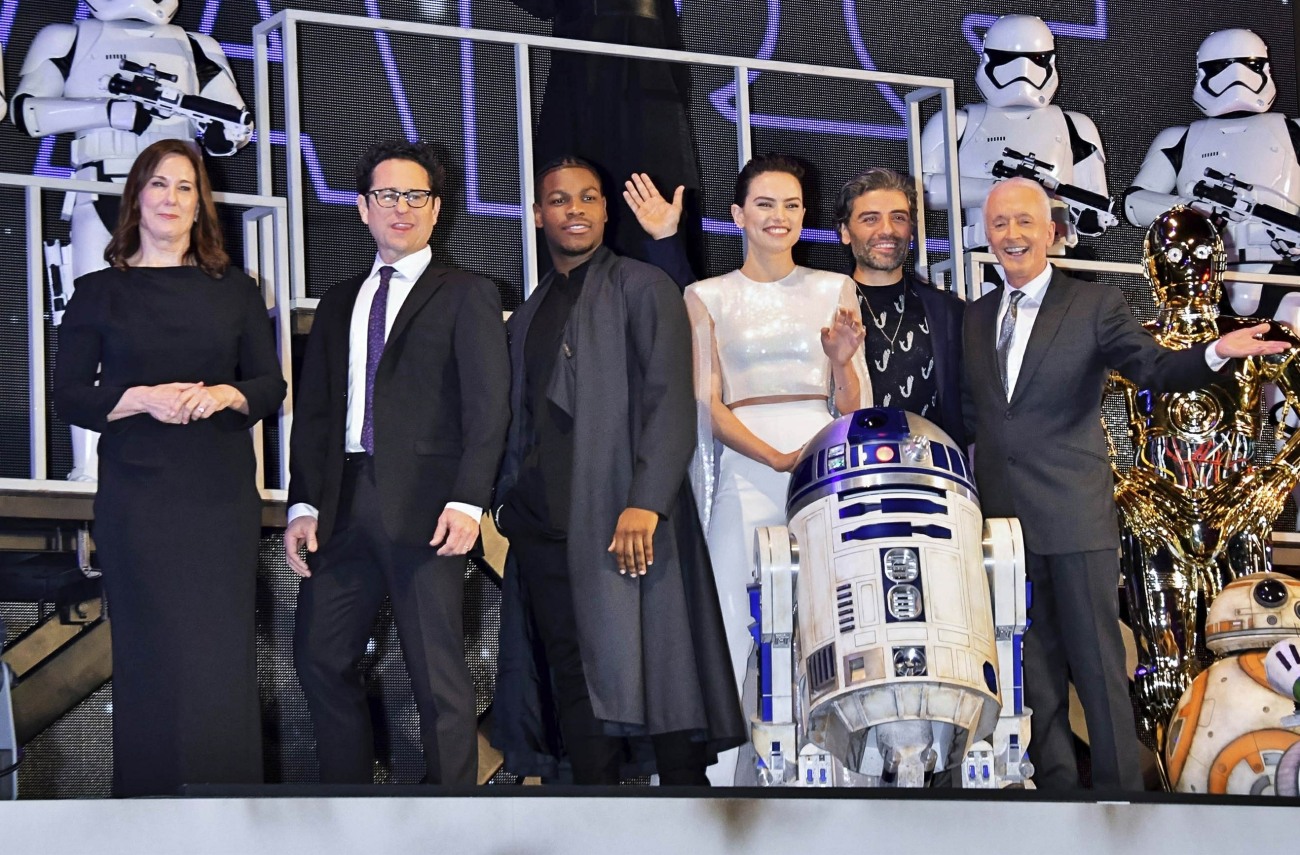 I actively ignored a lot of dumb, toxic fan-bro crap about The Last Jedi. I saw the movie later than most people, and when I did see it, I was like “so why all the outrage again?” Don’t get me wrong, I wasn’t a big fan of the film, but I kind of think that all of the Star Wars films being released under the Disney banner, shepherded by Kathleen Kennedy, are lacking. Lacking in story, lacking in cohesion, lacking in… that x-factor that made the first Star Wars trilogy so special. It was lightning in a bottle, and Episodes I-III sucked, and I feel like no one wants to admit that The Force Awakens and The Last Jedi are not great stories either. But the toxic fan-bros weren’t just made about the lack of storytelling cohesion. No, they were mad that Kelly Marie Tran existed and had a major role in The Last Jedi. Those toxic bros harassed Tran off of social media and they also harassed director Rian Johnson for, like, hiring her?

Instead, Episode VIII, titled “The Last Jedi,” was written and directed by Rian Johnson (“Knives Out”). In its story, the “Force Awakens” heroes were separated from one another, confronting personal roadblocks on individual journeys, and the actors found it just as challenging to make. “The characters were very frustrated, and it felt that way,” Oscar Isaac said. “You felt the difficult energy of those scenes, figuring that stuff out.”

“The Last Jedi,” released in 2017, was also a success. But each time it addressed one of several cliffhangers left dangling from “The Force Awakens” — what would happen when Rey returned Luke Skywalker’s lightsaber to him? who were her parents? who was the nefarious Supreme Leader Snoke? — Johnson’s movie seemed to say: the answers to these questions aren’t as important as you think.

Abrams praised “The Last Jedi” for being “full of surprises and subversion and all sorts of bold choices.”

“On the other hand,” he added, “it’s a bit of a meta approach to the story. I don’t think that people go to ‘Star Wars’ to be told, ‘This doesn’t matter.’”

Even so, Abrams said “The Last Jedi” laid the groundwork for “The Rise of Skywalker” and “a story that I think needed a pendulum swing in one direction in order to swing in the other.”

But when it was announced that Abrams was indeed returning, his actors breathed sighs of relief. “I cried,” Ridley said, explaining that the director brought a comforting sense of structure and security. Boyega said he was glad that Abrams would get to finish the tale he’d begun in Episode VII. “Even as a normal person in the audience, I wanted to see where that story was going,” Boyega said.

… How you experienced the making of Episode IX depends on which tribe you belong to. For the series leads who met on “The Force Awakens” (and still haven’t fully adjusted to being called veterans), there was the simple pleasure of having an adventure that brought Rey, Poe and Finn back together, fulfilling what Ridley called “the ‘Star Wars’ mythical thing of threes.” As Boyega put it, “We’re in legit, legit ‘Star Wars’ now. We’ve got a trio up in here.”

“On the other hand, it’s a bit of a meta approach to the story. I don’t think that people go to ‘Star Wars’ to be told, ‘This doesn’t matter.’” I mean… that quote can be all things. It can be a dickish move by Abrams to Rian Johnson about the choices Rian made with the story JJ created (and which JJ had no intention of finishing). It can also be interpreted as a legitimate complaint which was echoed by a lot of Star Wars fans – that perhaps it was a waste of time and energy to burn through so much screen time on Finn’s weird subplot, or to be told that Rey’s family backstory doesn’t matter when so much of the Star Wars franchise IS ABOUT THE FAMILY BACKSTORY. Basically, this NYT story is being interpreted as JJ Abrams and some members of the cast (Daisy Ridley, John Boyega especially) throwing Rian Johnson and The Last Jedi under the bus. 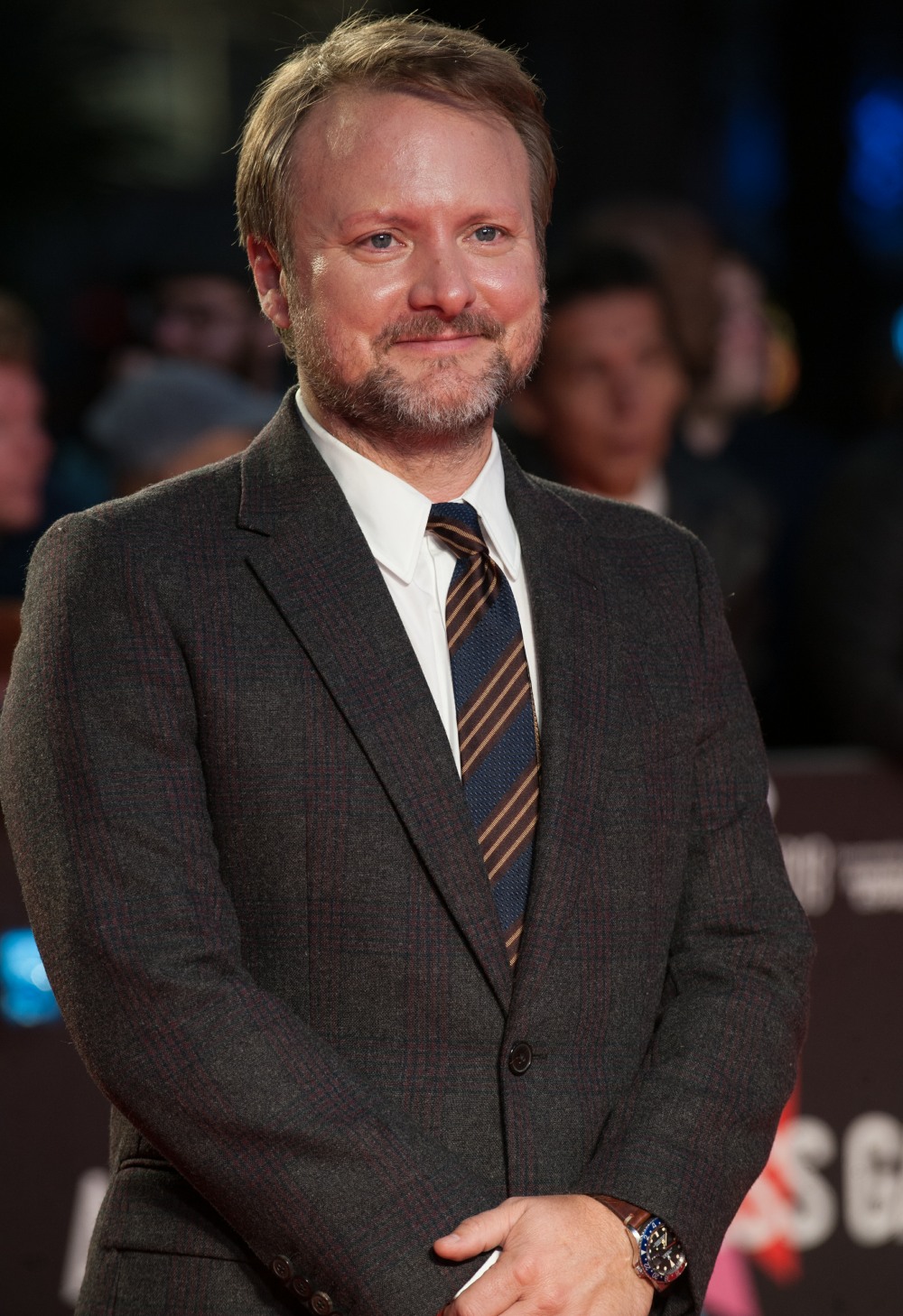 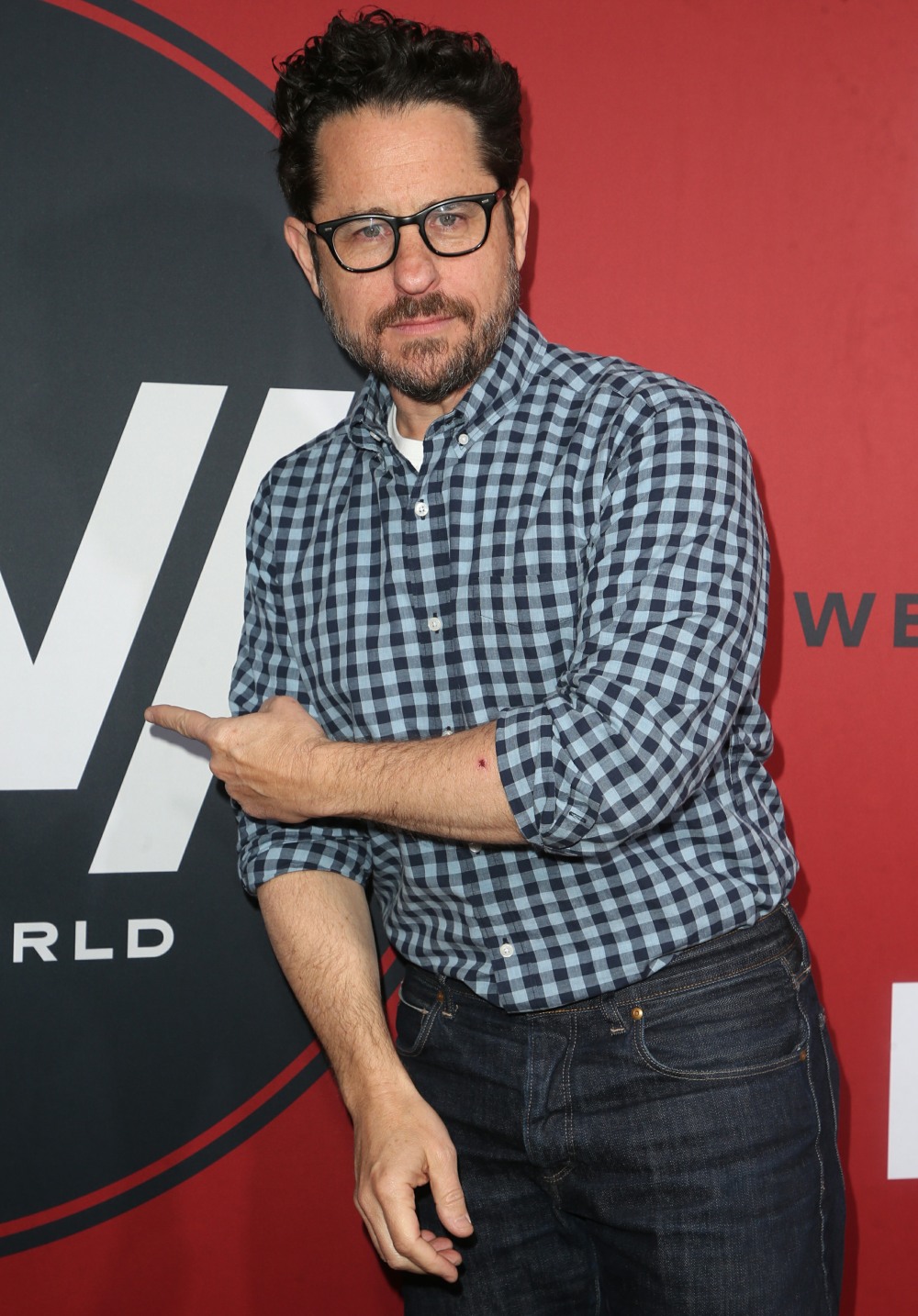 67 Responses to “Did JJ Abrams throw Rian Johnson & ‘The Last Jedi’ under the bus?”